Everything You Need To Know About Paranormal Activity 8

Sources revealed that an eighth movie had been greenlit on October 30, 2021, the day after Next of Kin’s [Paranormal Activity 7] release to the Paramount+ streaming service.

According to reports, the movie would be directed by Wincent Sommers and star Sonja Gerhardt, Chethrin Schulze, Nika Sofie, Tamara Hitz, Chany Dakota, and Leon Pelz, with a script written by franchise creator Oren Peli, his first since writing-directing the original 2007 Paranormal Activity movie. Let’s take a closer look at what’s going on with the movie. 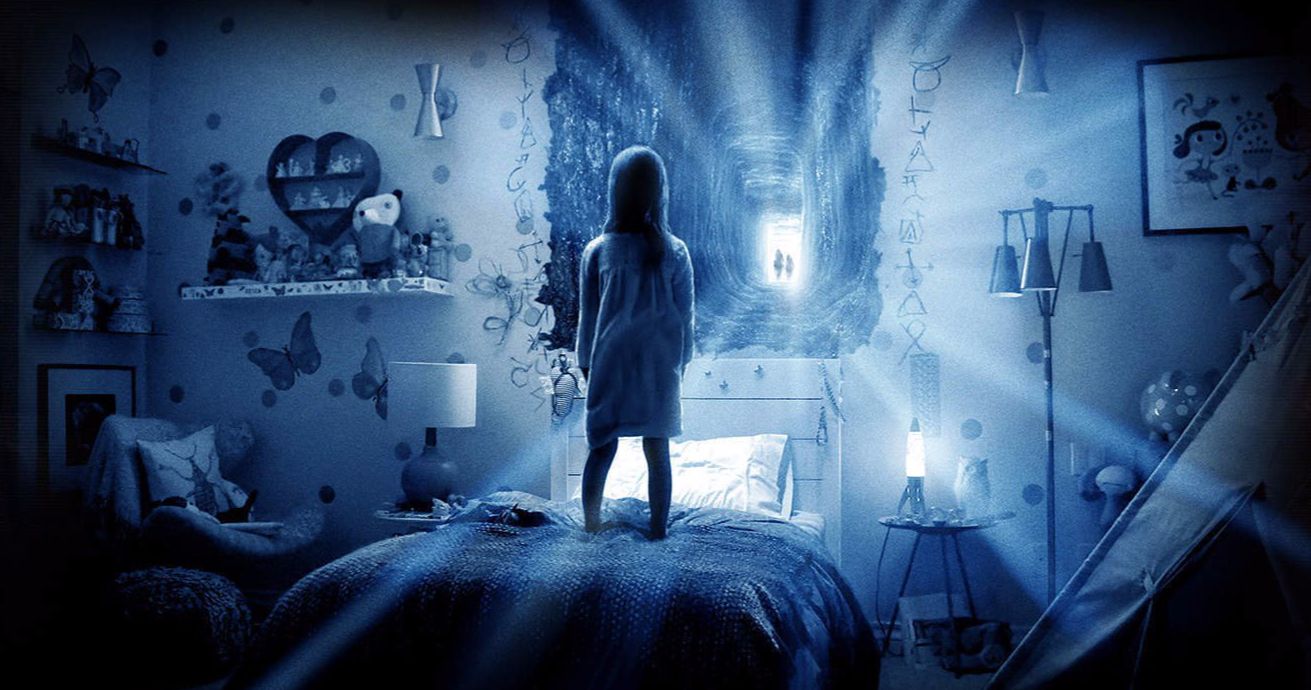 Paranormal Activity 8 Is Looking For A 2023 Release Date

The release date for Paranormal Activity 8, tentatively titled “The Other Side,” has been set for 2023. The movie would then “return to Katie Featherston’s story with Tob[i]” the following November, by January 2022.

The Other Side will follow four young friends who relocate into Katie and Kristi’s childhood home together before starting college, only to explore their home’s gruesome history and its linkage to the 1988 incidents.

Set in the 1990s, it will allegedly confront the fire that destroyed the property, which has only been briefly mentioned in a few previous installments. 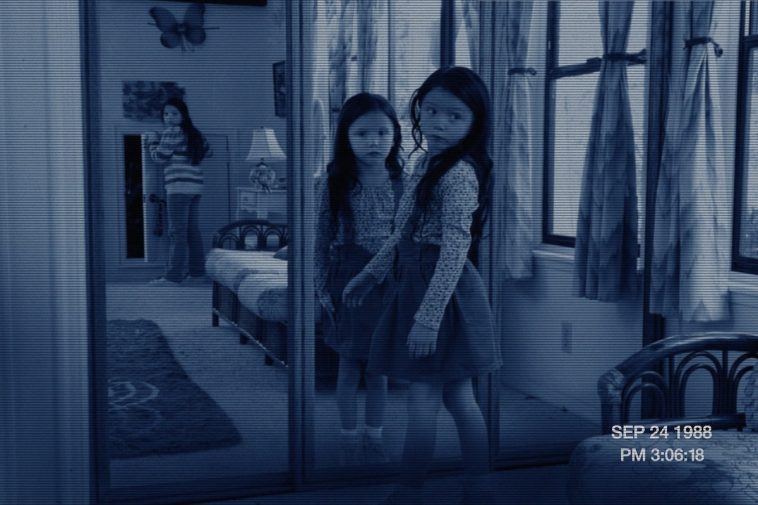 The filmmaker tweeted something that confused audiences about the happenings of another movie. He stated that they have nothing to do with them and have never met the people who claim to be the creators of these movies.

The tweet reads, “Paranormal Activity fans: there are stories coming out about sequels in the works. Those are listed on IMDB as Paranormal Activity 8, remake, etc. Those are not real sequels. We have nothing to do with them, and do not know these people who claim to be making these films.” Check out the official tweet below.

Those are not real sequels. We have nothing to do with them, and do not know these people who claim to be making these films.

Blum stated recently, “It has been enough already. That last Paranormal Activity movie was terrible. With Halloween, we only had the rights to three movies, so we said: ‘Halloween Ends’! It ends for Blumhouse, at least.

With other things, you just have this feeling it’s time to put them to bed. It would come back if some director I love, like Scott Derrickson, said: ‘I have a great idea for a Paranormal Activity movie. But it’s not something I want to do [at the moment].”

The Ending Of The Franchise Confirmation Came After The Sixth Movie

If you recall, producer Jason Blum later confirmed that the movie would be the series’ final installment.

“It’s coming to an end. This is it, the finale. We’re saying it before the movie opens. We’re not going to grind this horror franchise into the ground. This will keep Paranormal Activity as part of this culture and this particular time in a really fantastic way…

All the questions that everyone has asked from the past ‘Paranormal Activity’ films: What does Tob- look like? What’s the backstory to the families? These questions have been teased out. Now they will be answered.” However, even after confirming the ending, the seventh movie was officially released. 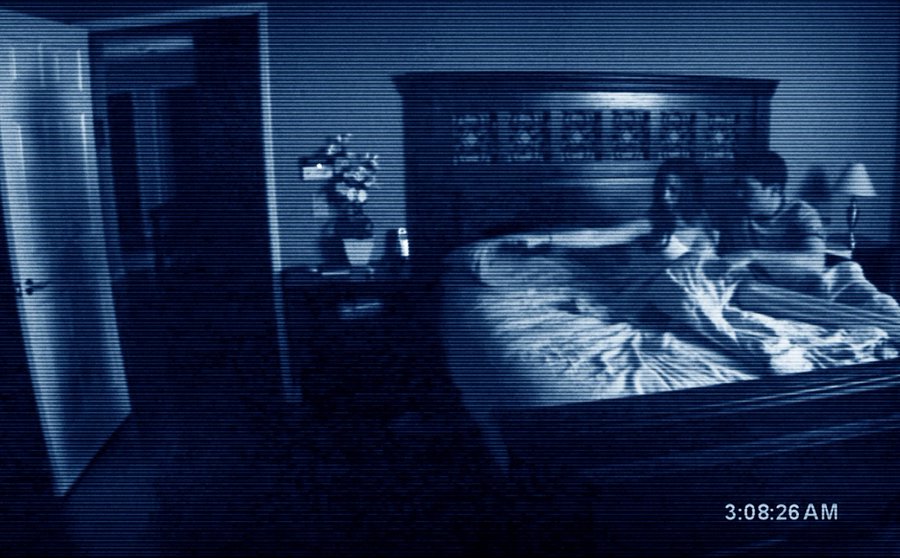 Rumors also claim that the franchise is moving forward without the original team, or that it is a rumor of another movie in the works. But Oren seems to be pretty clear.

We understand it’s a lot of confusion. Well, you’re welcome to stay tuned with us for more clear updates on the Paranormal Activity franchise.