“Remember, an election is not marriage. You’re not trying to find ‘the one.’ It’s like dating. It’s not going to be perfect or fun or good or fulfilling. But you do it so your mom can brag at church.”

We’re obviously talking about the brilliant sitcom ‘Mr. Mayor’ from the electoral cycle. The second season of this show premiered in March 2022, and we’ve been waiting for word on a possible third season already. The premise of Mr. Mayor is evident from the show’s title.

The plot centers around retired Los Angeles businessman Neil Bremer running for mayor of his favorite city and surprising everyone by winning the seat. 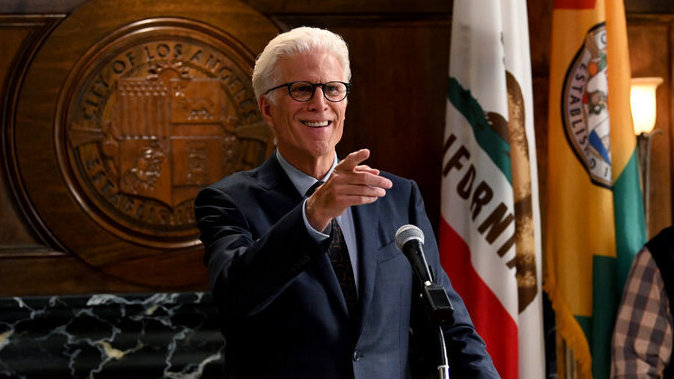 With outstanding concepts and a strong devotion to the neighborhood, he strikes out to shake up City Hall. However, he rapidly realizes that managing politics is not a routine task.

There are speeches to be given, ribbons to be cut, and meals to be had, all in celebration of his fellow people. Fortunately, he can count on the experience of his political veteran deputy Arpi – whose intelligence and drive make her equal measures friend and foil.

And the loyalty of his eccentric team to keep him on track, as well as some encouragement from his teenage daughter. Well, the show is hilarious but we have news that will sadden the spectators of the show. 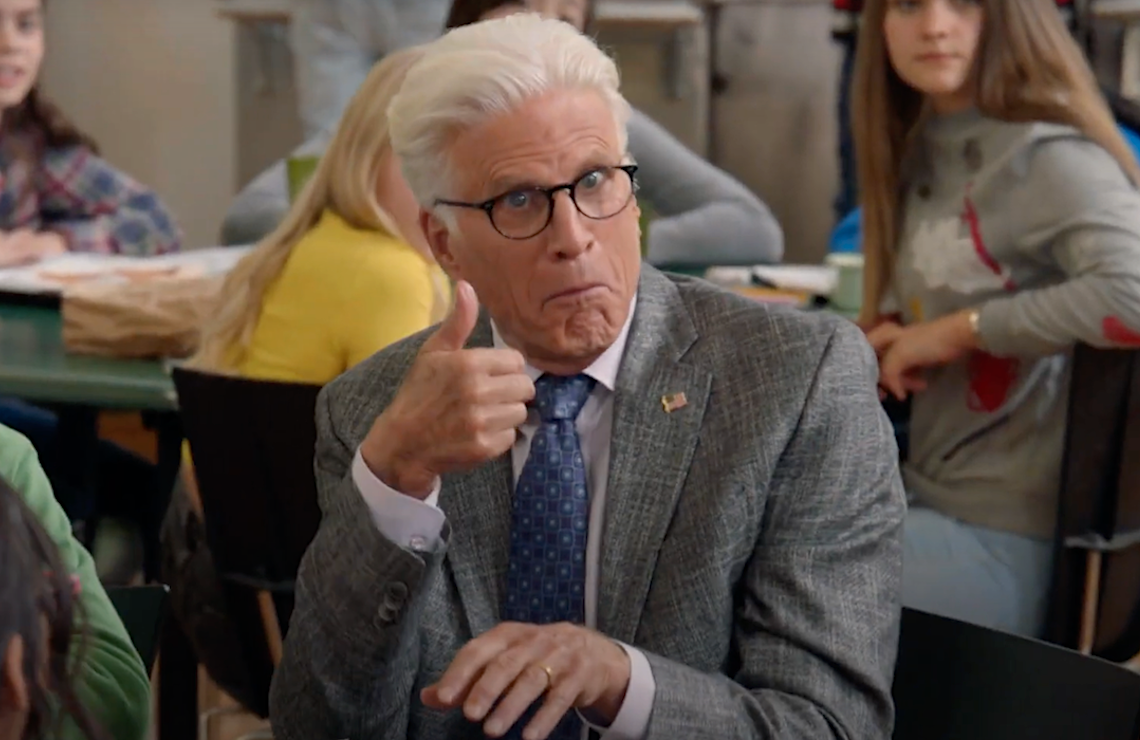 Yes, the streaming platform announced in May 2022 that Mr. Mayor will be canceled after two seasons. That certainly indicates we won’t be seeing our beloved characters and their adventures any longer.

The discontinuation of the show came with the renewal of popular shows such as ‘American Auto,’ ‘Young Rock,’ and ‘Grand Crew.’ Along with ‘Mr. Mayor,’ ‘Kenan,’ and ‘The Endgame’ have also been canceled. 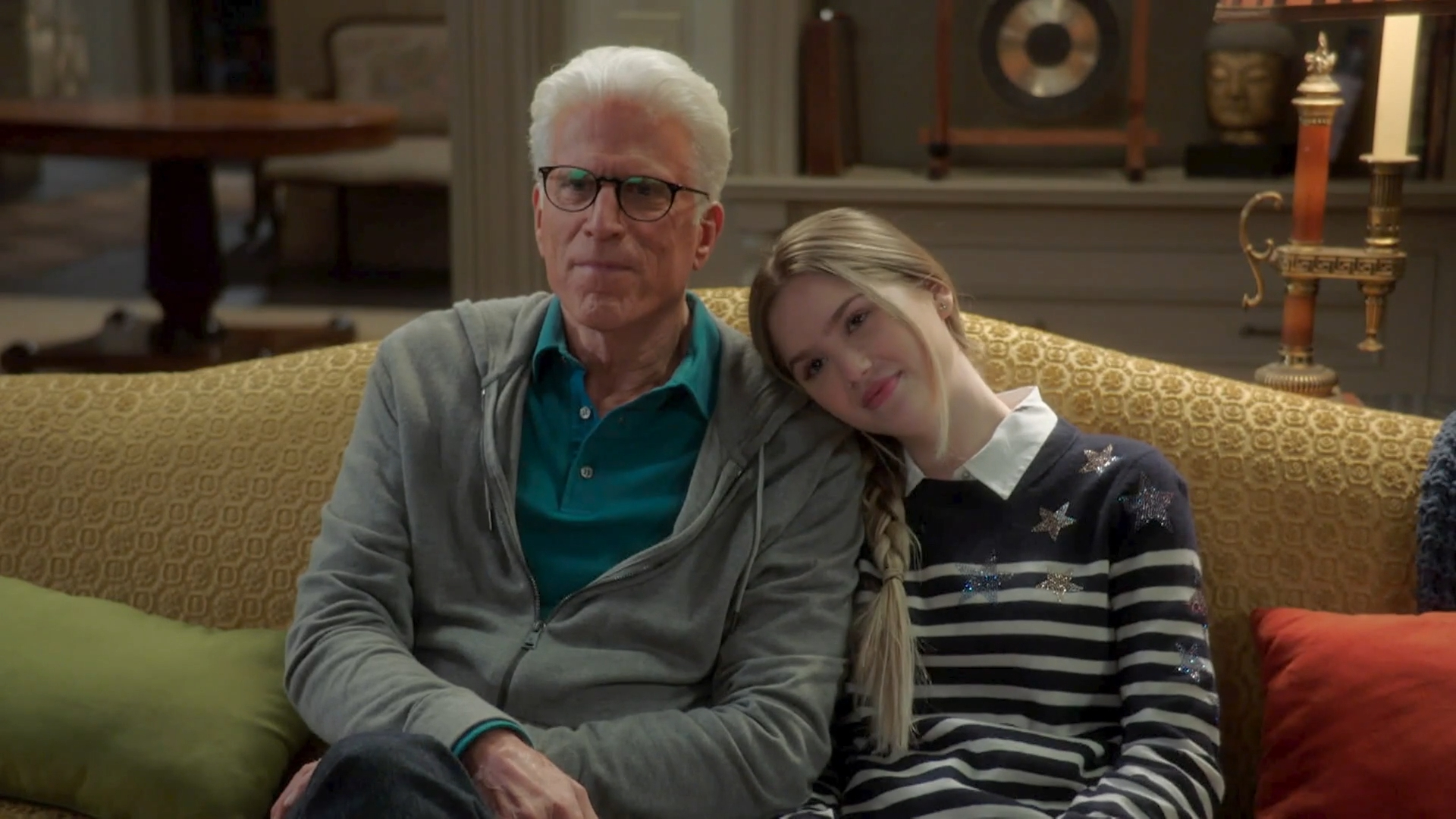 The majority of viewers enjoyed the show because of the appearance of ‘Ted Danson.’ But we won’t see him as Mayor any longer.

Some critics agree that the show has an excellent ensemble cast, which makes it more interesting to watch, while others simply dislike the drama in comparison to other shows.

What Will Happen In The Finale Of Mr. Mayor?

A retired businessman Ted Danson runs for mayor of Los Angeles to prove he’s ‘still got it.’

Well, the show is currently airing. In Episode 9, titled ‘The Recall,’ things mount as Titi B.’s petition to recall Mayor Bremer gains traction; Jayden flounders over having to stand with Arpi against Neil. And Mikaela and James’ first kiss falls short. 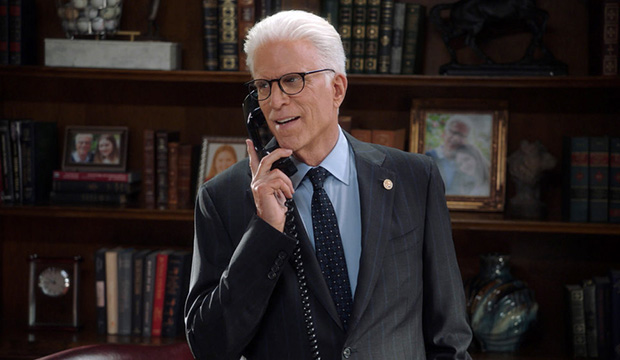 And James reveals information that may impact the future of his and Mikaela’s relationship. Yes, the cancellation came ahead of the show’s conclusion. And that makes it harder for spectators. 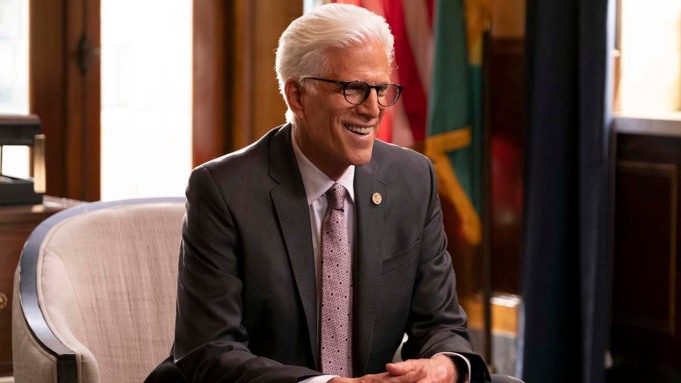 What are your thoughts on the news of the cancellation? If this is your favorite show, you’re welcome to share about your favorite character in the comments box below.