Superhero movies seem to be moving away from the dark subject matter of the last decade towards something lighter, more fun—and more popular. Horror films have long been known for their ability to scare audiences with a mix of violence and psychological terror. 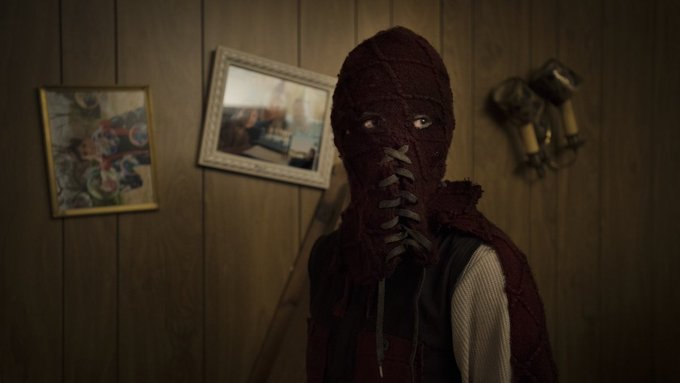 Still, they’ve also been known for nurturing an audience’s sense of curiosity about what kind of story we can expect next. But what is the similarity between both genres that seem to have a more significant impact on the audiences?

Both genres have their roots in pulp fiction stories that were created to entertain readers or thrill them with exciting plots. At its core, superhero fiction is about good versus evil—it’s about hope for a better tomorrow for people who’ve been treated unfairly.

Superheroes embody justice and protect those who can’t defend themselves. But what makes superhero stories so popular is also what makes them so difficult to adapt into other mediums: their emphasis on action over character development or dialogue can make it hard for directors to translate those ideas into other styles of storytelling.

Horror films, on the other hand, are often based on psychological terror rather than physical violence.

Superheroes and horror films have combined to become a potent force in modern cinema. And filmmakers are increasingly willing to push the creative boundaries of both genres by exploring unconventional narrative structures. 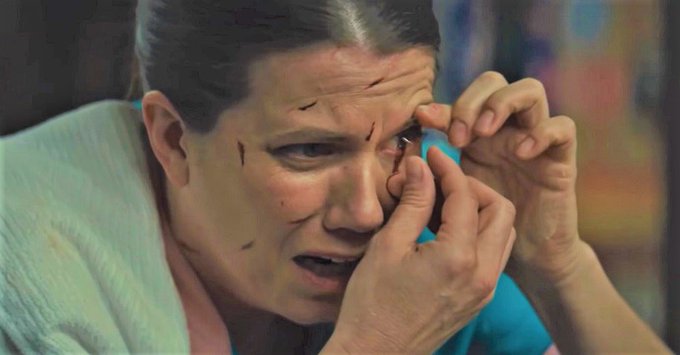 One of the prominent examples of this can be seen with the crazy fandom of Brightburn. The film debuted in 2019 and set some serious expectations for the genre that turned everyone’s aspirations on the side and be an evil superhero.

The film by David Yarovesky has made fans speculate about a potential Brightburn 2 and we are here to spill the beans on the possibilities of it.

Will There Be A Brightburn 2? 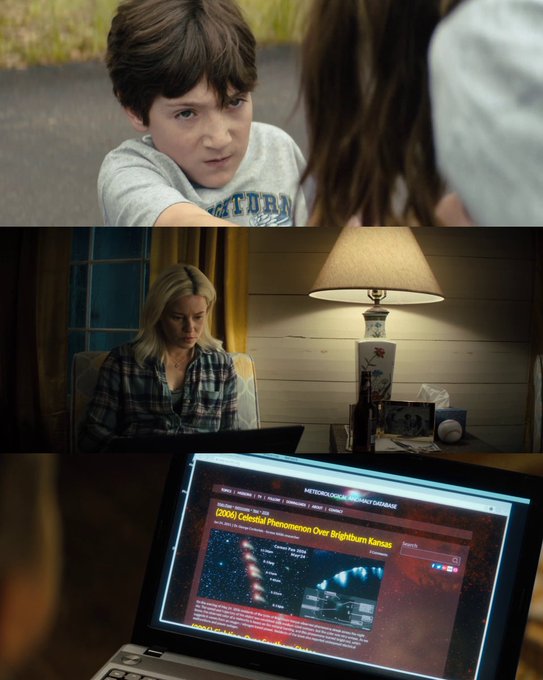 The couple in the film who takes in a baby from the stars has no other known names, and their town isn’t called Smallville – but it’s intended to be a reimagining of Superman’s origin story. 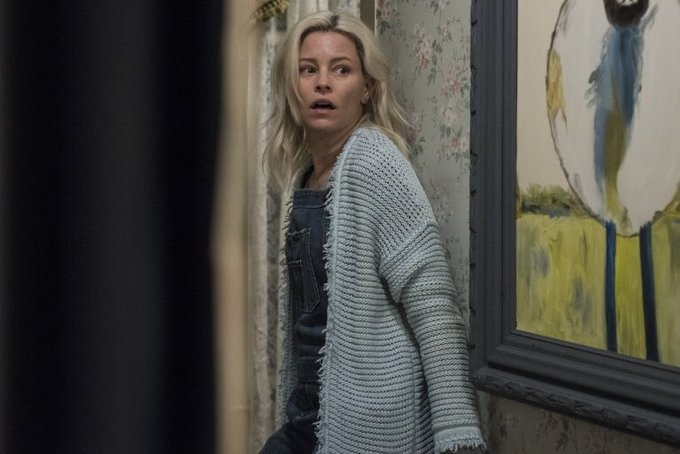 Wouldn’t it be scary if Clark Kent went insane? The writers of this movie speculate about what might happen to his family if that were the case, and it’s not pretty. For example, he’d likely resume killing innocents, not just costumed villains.

The film turned out to be pretty unexpected to what the makers were thinking at the time of filming which certainly gives a nudge to the anticipation of the sequel or perhaps another chapter from the same story. 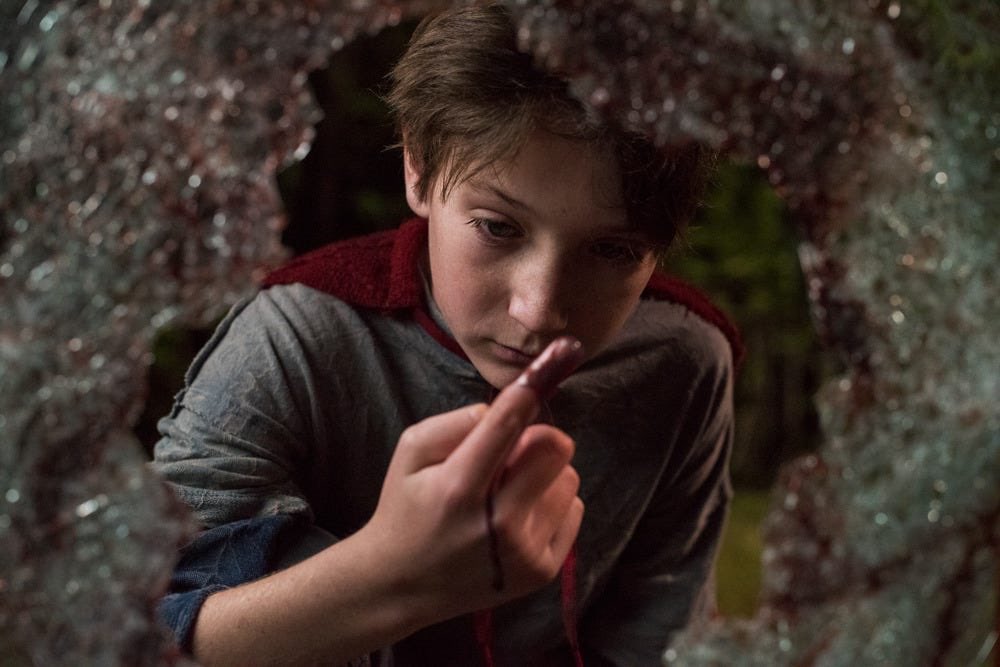 Talking about a potential Brightburn 2, there have been no announcements or even a conversation initiated by the production network or the actors yet.

The producer of the film, James Gunn is reportedly working on his upcoming project with Sony which is going to take him quite some time to focus on other projects.

That said, there have been various speculations and mixed conversations that might add up to a potential sequel of the film.

What Is The Film About? 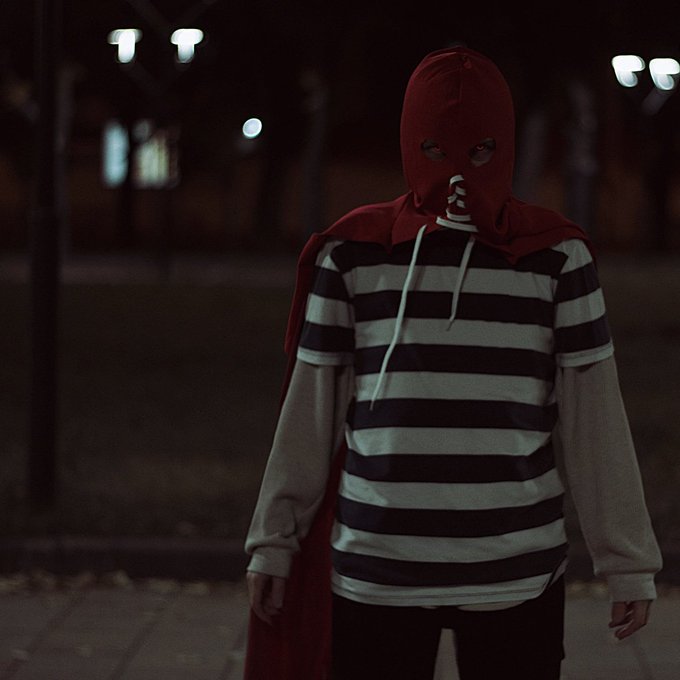 Red Kryptonite, mind control and alternate universes have all been touched on throughout Superman’s long history of stories. ‘What If Superman Broke Bad’ however, stands out from these previous storylines as it leans towards a more horror style and is all the more disturbing for it.

Brightburn is a hard-R horror film and Bernard Yarovesky does some of the sickest things you will ever watch in the movies. The superpowers being used to destroy humans feels so viscerally real.

Brandon, in a twist on the typical Superman story, is an extra-terrestrial sent to Earth with the sinister intent of taking over for humans who couldn’t meet their quota. Upon crash landing in Brightburn, Kansas and being adopted by a couple who are unaware of his true identity, Brandon begins his life as a human.

What Could Be A Potential Release Date? 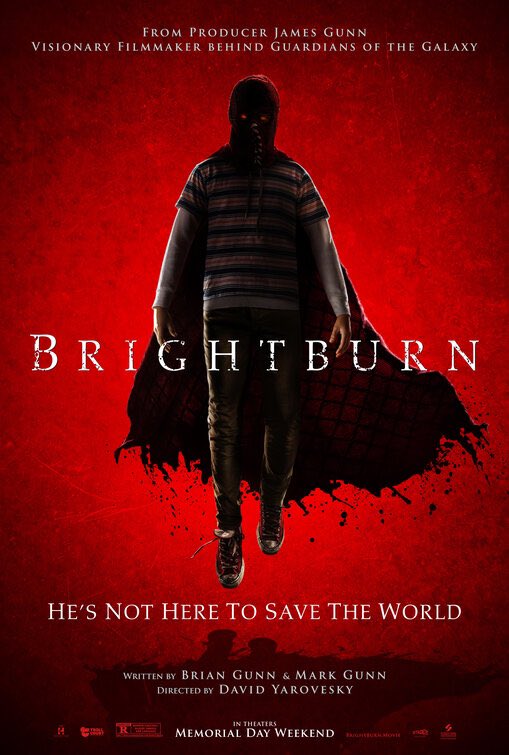 Considering there have been no official updates on the arrival of Brightburn 2, it is difficult to say whether we will have a solid release date on our hands sooner. Although looking at James Gunn’s current work projects, we can look at the 2024-2025 release for the upcoming Brightburn installment.

If you still remember the ending of the first film, Brightburn concludes with a credits scene of Brightburn featuring news footage of Brandon Brightburn wreaking havoc and clips from a YouTube conspiracy theory video show hosted by an Alex Jones-esque character called The Big T. 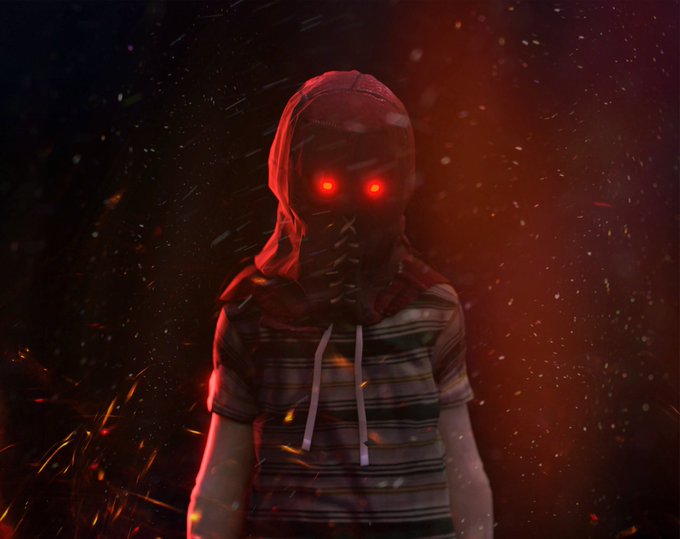 There is more than one superhuman being living among us. Big T explains that a grown man with the mind of a ten-year-old, an ocean creature who can breathe underwater and walk on land, and even a witch whose skin becomes as hard as steel if you touch it are all real.

Another possibility for a potential plot includes a clear setup and stands to reason that a sequel would feature an evil Justice League, along with superhero-related heroes There are a few ways the sequel could go from there – such as a story where Brightburn and his peers clash with one another as they try and settle on a plan for world domination. 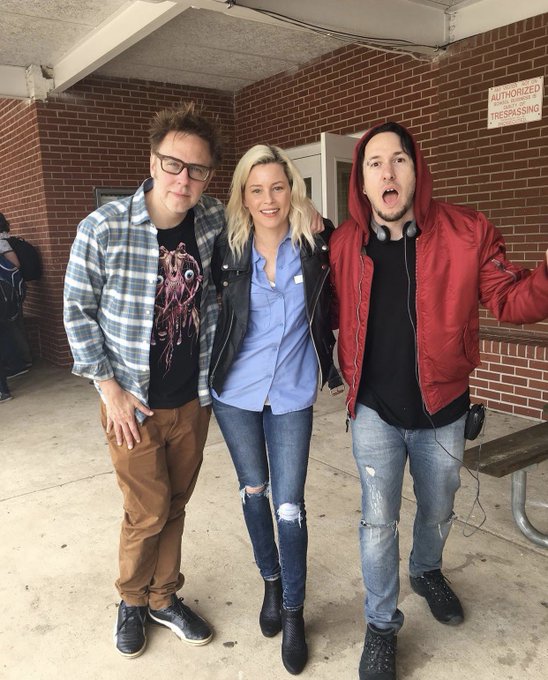 Regardless of your opinion on how Brandon has changed the film’s mangled, gruesome death scenes will likely make your stomach turn. There is a possibility that might happen on the upcoming one also.

Brightburn doesn’t really try to scare or shock you with its content. Yarovesky has some problems with building tension, but he’s a talented enough director to create powerful scenes.

Who Would Be The Expected Cast? 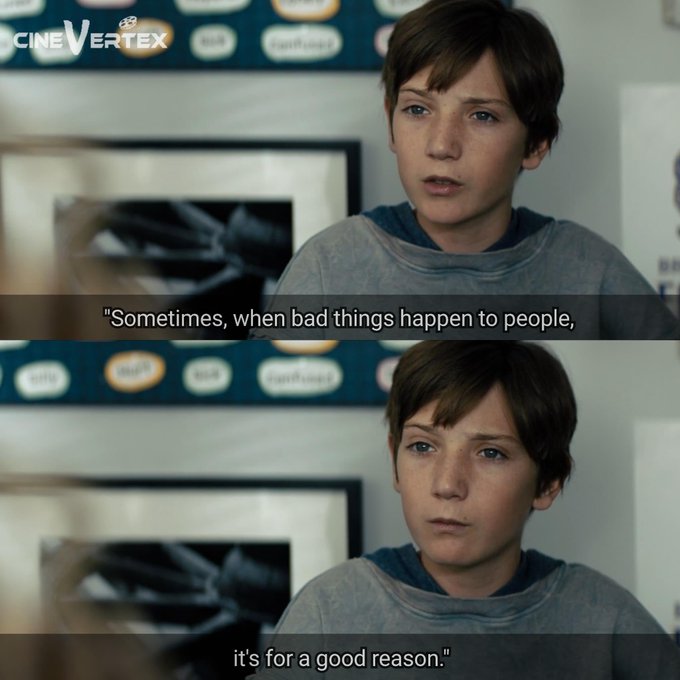 Considering everyone from the primary cast has some unfinished business from the previous film, we can expect the same star cast to reprise their roles in the potential sequel including:

As for now, there is no official word on Brightburn 2 but if you’re curious to watch the first one, Brightburn is available to stream on Netflix.