Everything You Need To Know About Blue Bloods Season 12

Blue Bloods already had been renewed for Season 12 and now that the release date is out, it just got exciting.

For Blue Bloods fans, this is news that can’t keep them on their feet. Their excitement can’t be kept in a box, you know? Well, it’s understood now that Blue Bloods Season 12 is in place.

CBS has finally announced the release of the most-anticipated show. The Season 11 of the show didn’t have a tight end where the audience was left on the cliff and since then, fans have been impatient. 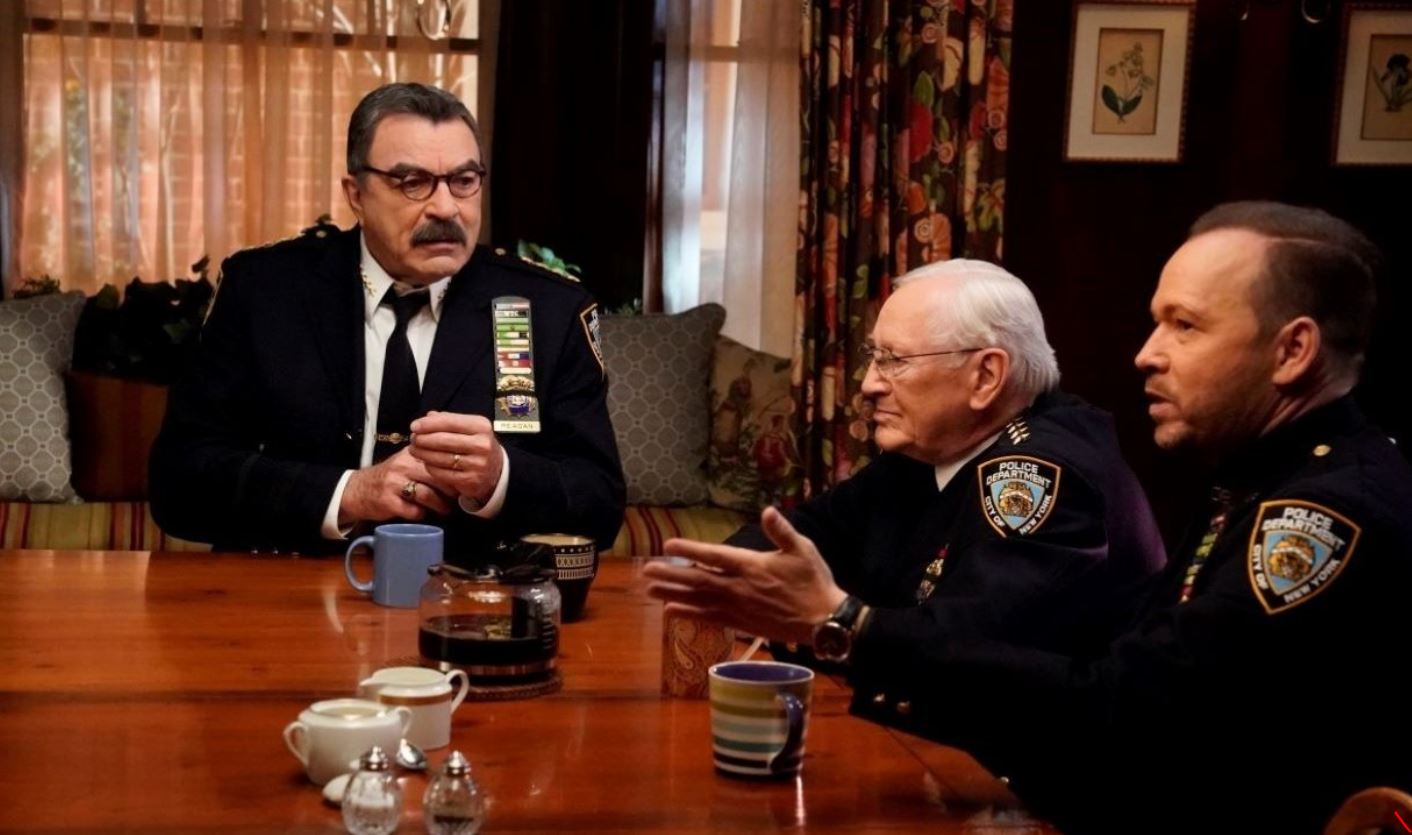 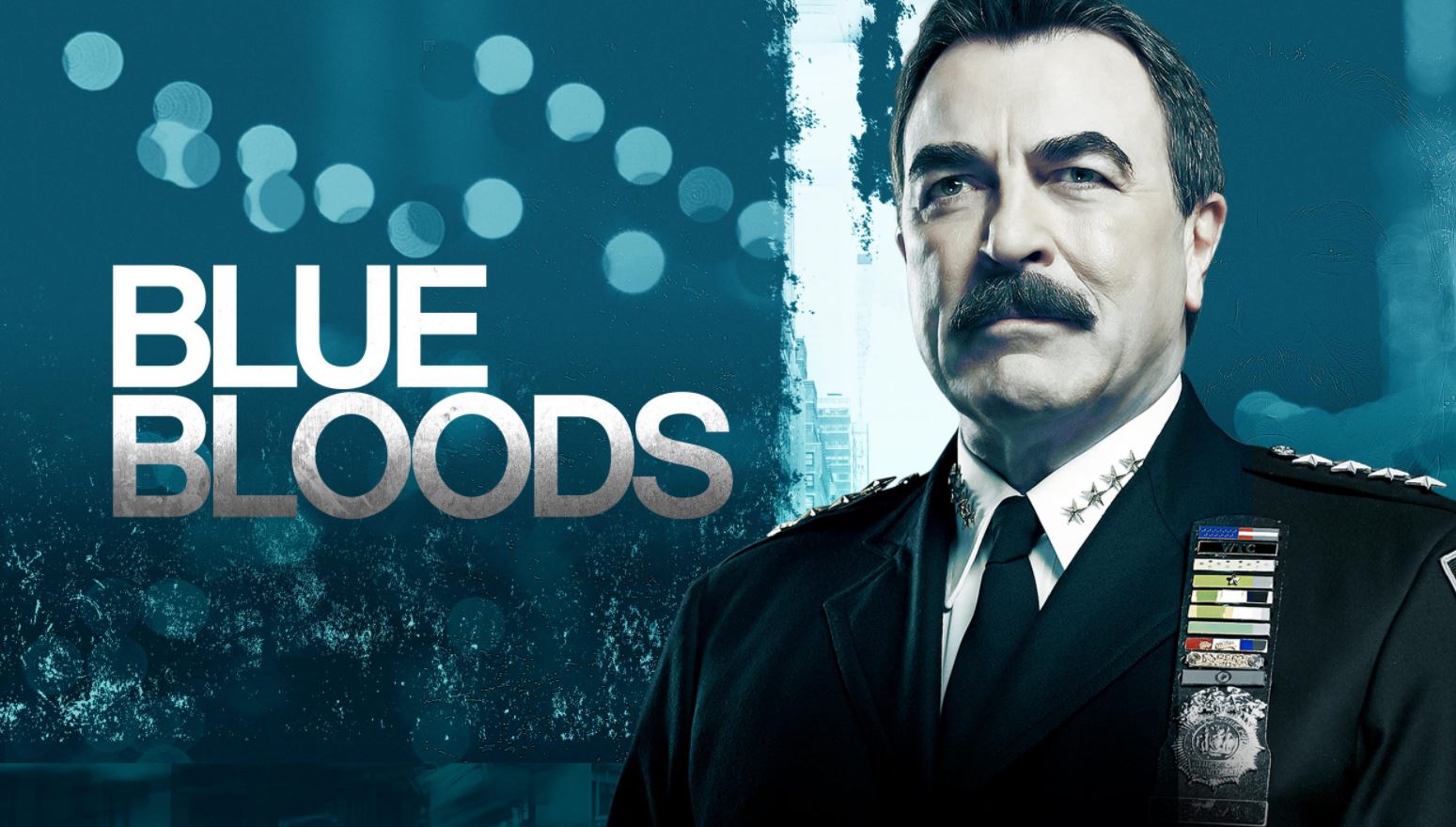 Let’s take a walk down the lane to figure out everything that we have on Blue Bloods’ upcoming season.
It has back on July 12 when both the social media handle of Blue Bloods made it official. They confirmed on Twitter and well Instagram how it’s gonna be just a few months. They said on Twitter, ”“Add October 1st to your phone calendars. Now,”

The news soon caught fire and fans couldn’t stop speaking and spreading the word. The comments had no end.

Wrote another,  “I just can’t believe how he moved through the ranks of private investigator in Hawaii to the PC!”’ 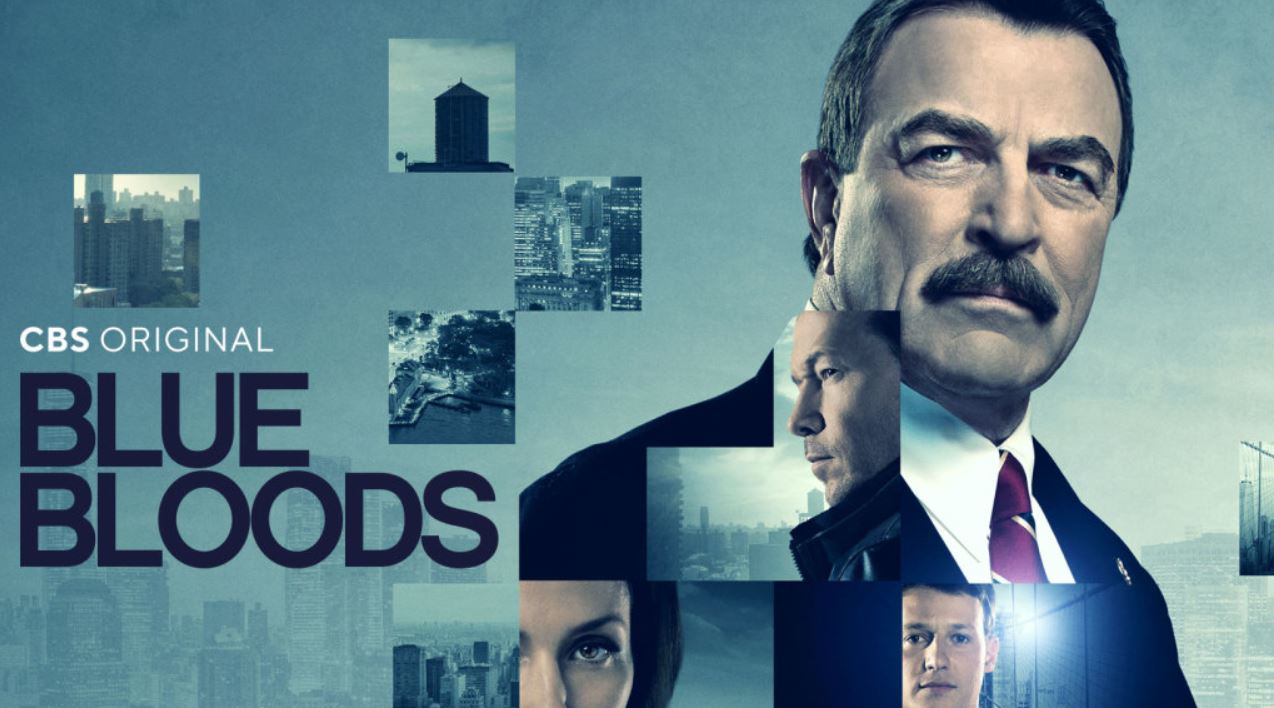 Bring It On Blue Bloods!

Fans can also not stop talking about the disappointment they had about Danny and Baez as Donnie Wahlberg and Marisa Ramirez respectively.

A fan commented ”“Shame that the show has decided to pull the Danny and Baez story after two years of teasing it,”

When queries were in line, the news turned out to be actually true, the response made it clear – “Donnie Wahlberg and executive producer, Kevin Wade both did interviews ruling it out.”

Seems, it indeed is true as Kevin himself revealed everything about Danny and Baez.

“We recognize it and certainly the actors like each other, in front of the camera and between setups,” Kevin said

“I’m gonna use Sam and Diane from Cheers and really age myself here, but once it happens, there’s nowhere to go. There really aren’t stories in happy couples and there are definitely not stories in police detectives on the job having a personal relationship with their partner.”

Well, yeah same here. I am wondering about the future for Danny and Baez and whether the two are going to end up together in Season 12.

We can only wait till October 1st to find that out. Well, it’s all gonna be worth it.