Everything We Know So Far About Kakegurui Season 3

Kakegurui Season 3, is it actually coming back?

Kakegurui is a very popular anime series that revolves around Hyakkou Prince Academy and its students. The institution is elite and the merit it uses to analyze the abilities of the students is gambling! 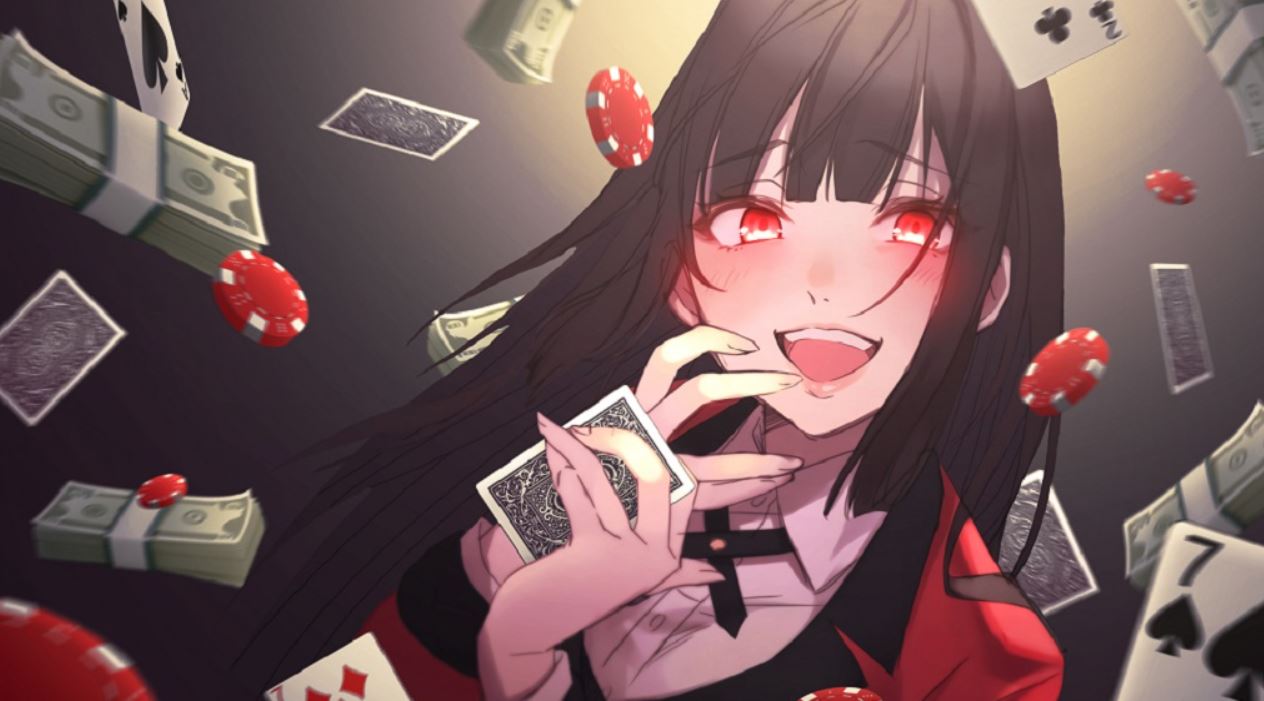 Well, yes for regular institutions, the base of ranking students is their skill and academic performance but here, the waves lead somewhere else.

The low-performing members of the game have to undergo humiliation. The story changes after Yumeko Jabami, a compulsive and dedicated lawyer comes in.

Kakegurui was launched on Netflix in 2018 but its initial release was back in 2017. The second season came on-air in 2019. High time that we see a third season coming! 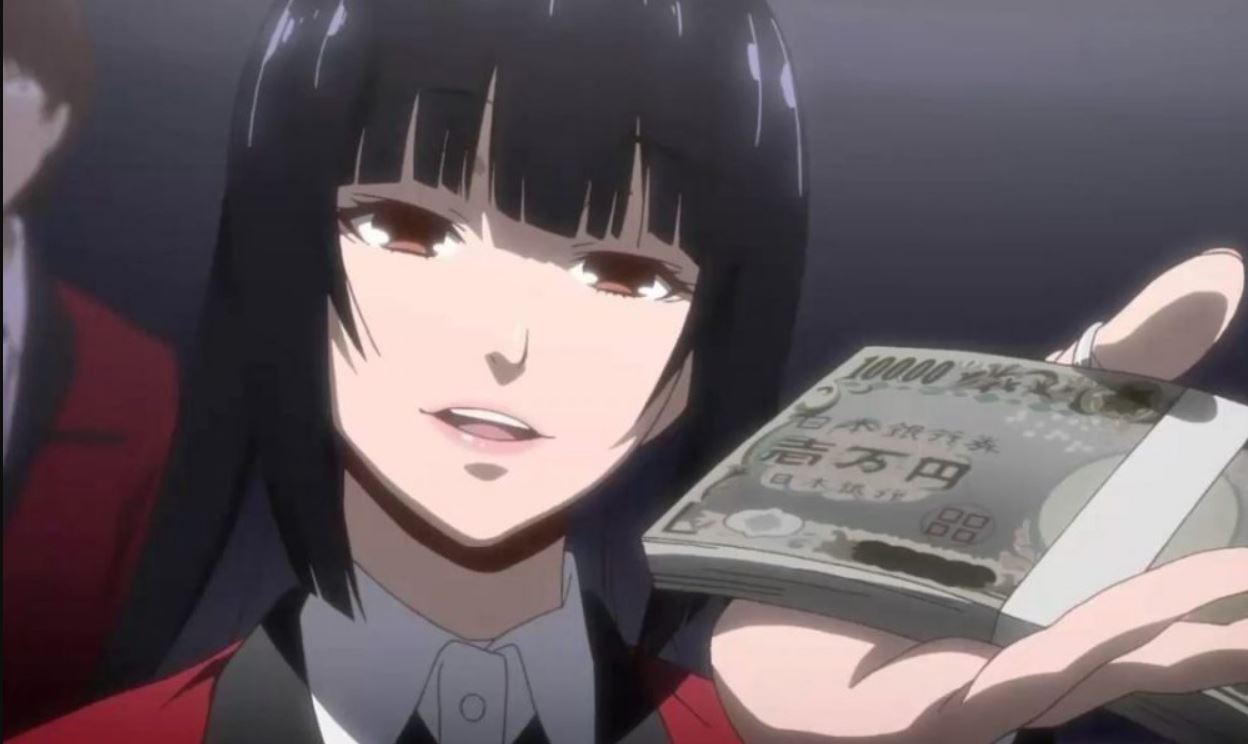 Fans have been on the edge waiting religiously for the next season but given the Covid-19 situation, delays are expected. We are going to share everything related to the anime that we know so far.

The chances of Kakegurui Season 3 are slim. Given that, the streaming service and anime studio Mappa, neither have disclosed any details about the renewal of the show.

Once an announcement is made by either of them, we can expect a renewal.

A show’s renewal is highly based on how they perform. In addition, it also depends on how well the series has done depending on the material it has. 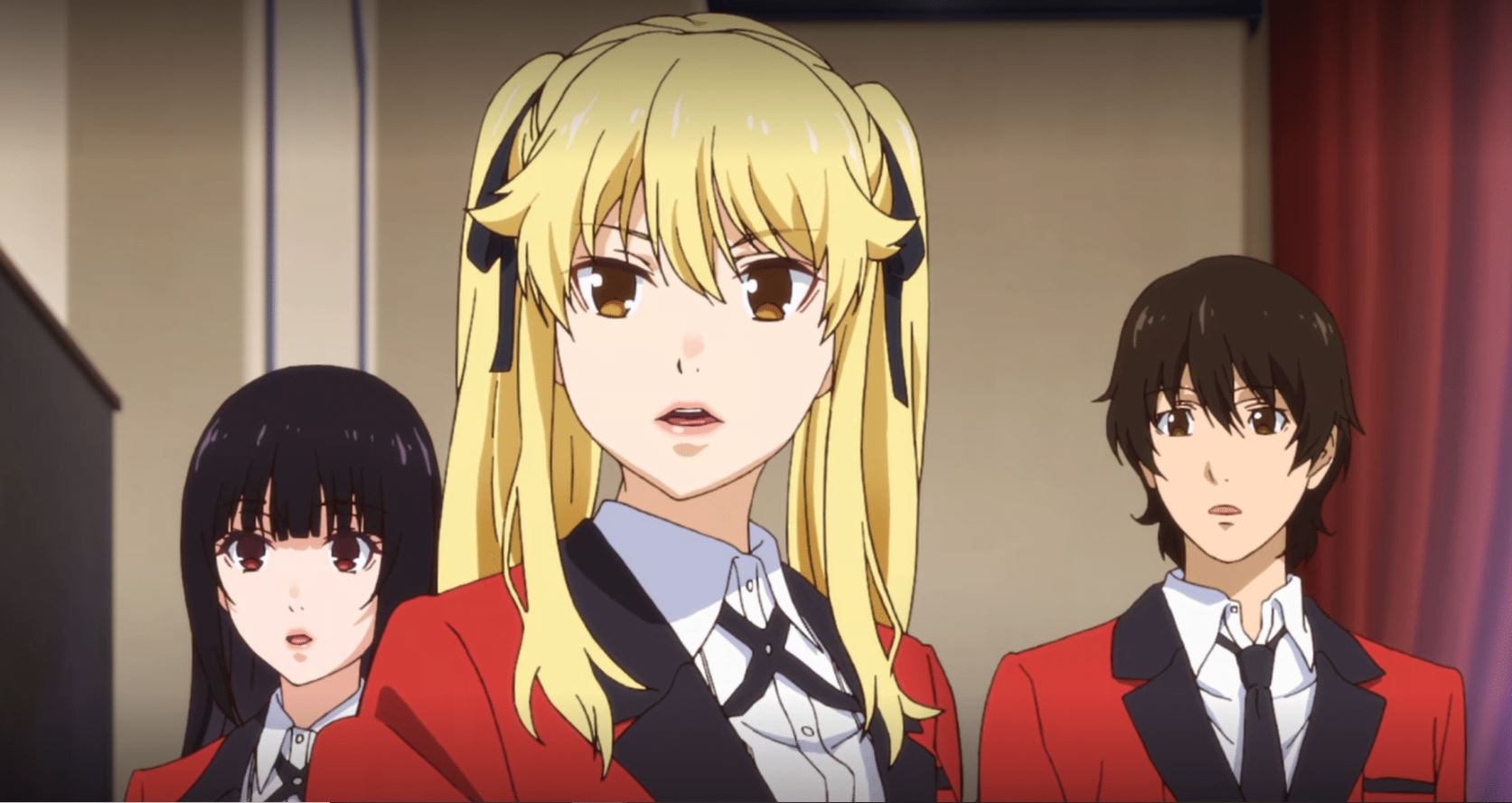 The show is entirely based on a Japanese Manga Series. Written by writer, Homura Kawamoto, the show has 14 volumes with more than 84 episodes. Not all the episodes are released yet so there is definitely time for some good news.

56 episodes have been released so far.

The show yet doesn’t have renewal news. Therefore, expecting a trailer at this point is mere.

Speaking of the characters, Yumeko is definite. Played by Saori Hayami and Erika Harlacher in Japanese and English respectively.

Obviously, the entry of Yumeko has changed the dynamics of the school. She has made a lot of friends like Ryota Suzui, Itsuki Sumeragi, and Mary Saotome.

Speaking of the antagonist of the show, it’s Rei Batsubami. She made an entry in Season 2 and going by the fan’s reviews, she has just been an addition to concluding the last chapters of Season 2.

Could be, Could be not! 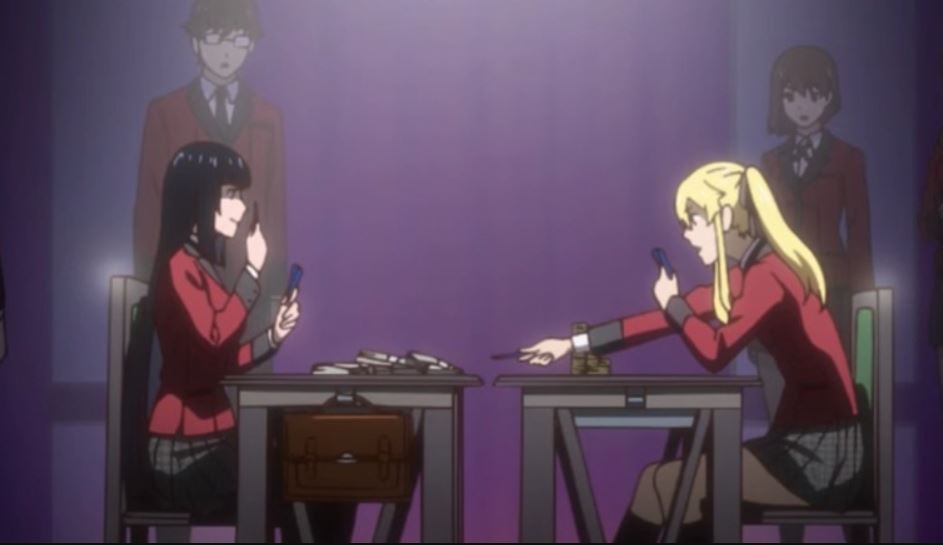 Kirari Momobami, the other antagonist of the show has been the president of the Student Council and has also evolved her character in Season 2.

Fingers Crosses! We hope there is an announcement soon!