Everything We Know About ‘Your Honor’ Season 2

How far would you go to save your child?

One of the successful shows that transformed from a miniseries to a regular show is Your Honor. Michael Desiato, a notable and respected New Orleans judge, is the focus of the show.

When Michael’s teenage son Adam accidentally kills another teenager in a hit-and-run incident, he inspires him to turn himself in. But instantly changes his mind when he uncovers that the boy Adam killed was the son of a mafia crime boss and decides to conceal the hit-and-run instead. 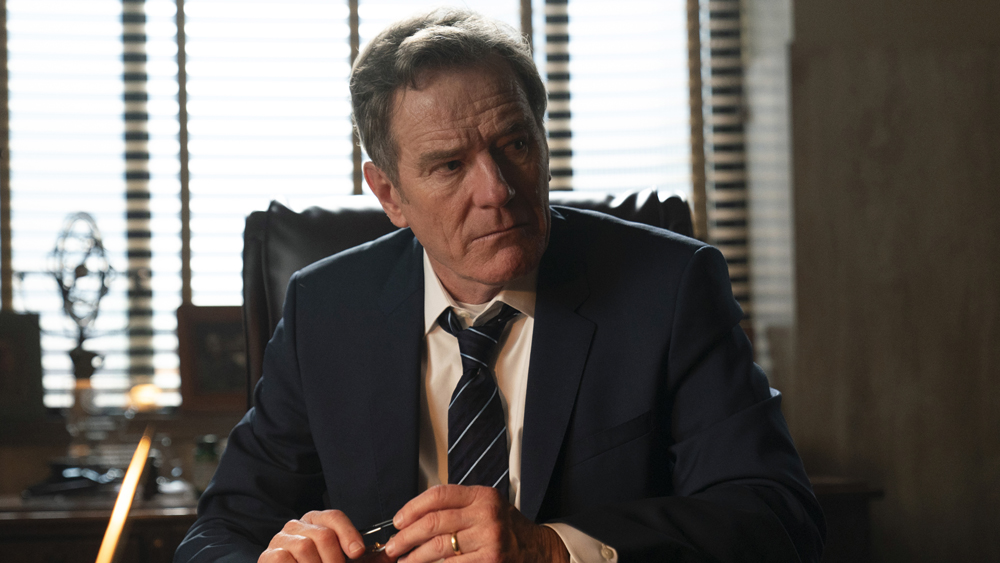 Michael’s efforts to destroy evidence and hide the truth have tragic consequences. The whole show is filled with thrill and definitely worth watching. Let’s talk about Season 2 now.

‘Your Honor’ Is Getting A Second Season

Originally created as a miniseries, the series was renewed for a second season in August 2021. The show’s second season will receive 10-episodes. Cranston, an Emmy winner, will reprise his role as Michael Desiato. It’s uncommon for a show to become a regular after being a miniseries. ‘Your Honor’ spectators are fortunate.

Gary Levine, President of Entertainment, Showtime Networks stated something about the renewal of a second season.

“We were blown away by Your Honor … by the power of Peter’s storytelling, by the depth of Bryan’s performance, and by the overwhelming reaction from our subscribers who watched in record numbers. 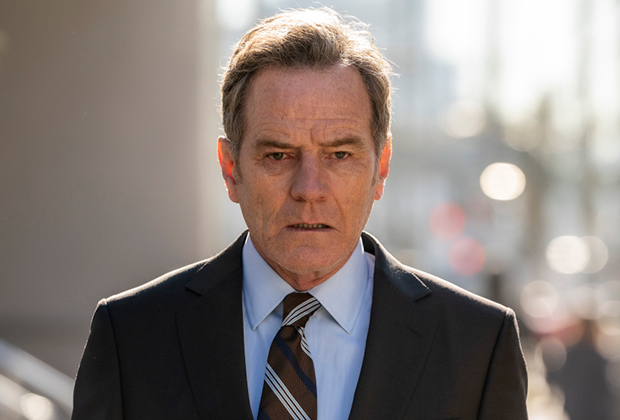 Imagine our delight when we learned that Peter believed he had more story to tell and Bryan felt he had more depths to plumb. So, along with its millions of fans, I am gleefully shouting ‘Encore!’”

We definitely need to go through the show’s ending now that we know there will be another season. If you haven’t watched the last episode titled ‘Part Ten’ it will be a spoiler for you.

Elizabeth informs Adam of his mother’s affair. Lee confronts Big Mo and informs her that she knows Kofi did not murder Rocco. Carlo gave testimony in his trial that he killed Kofi in self-defense. 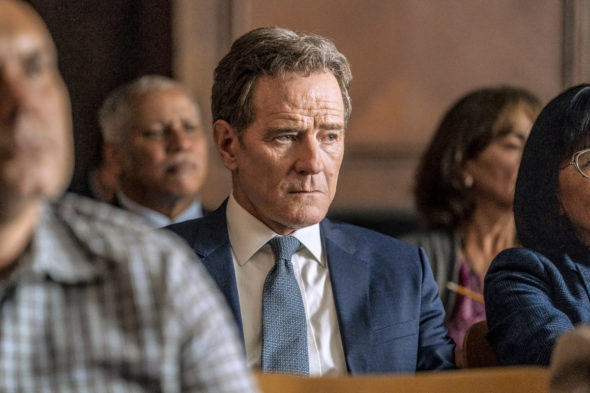 Carlo is cleared of all charges after Michael prevents Eugene from testifying. Eugene purchases a gun and tries to murder Carlo at a party to celebrate his not guilty verdict. He misses, however, and instead shoots Adam. Looks like we will probably see the continuation of the series. 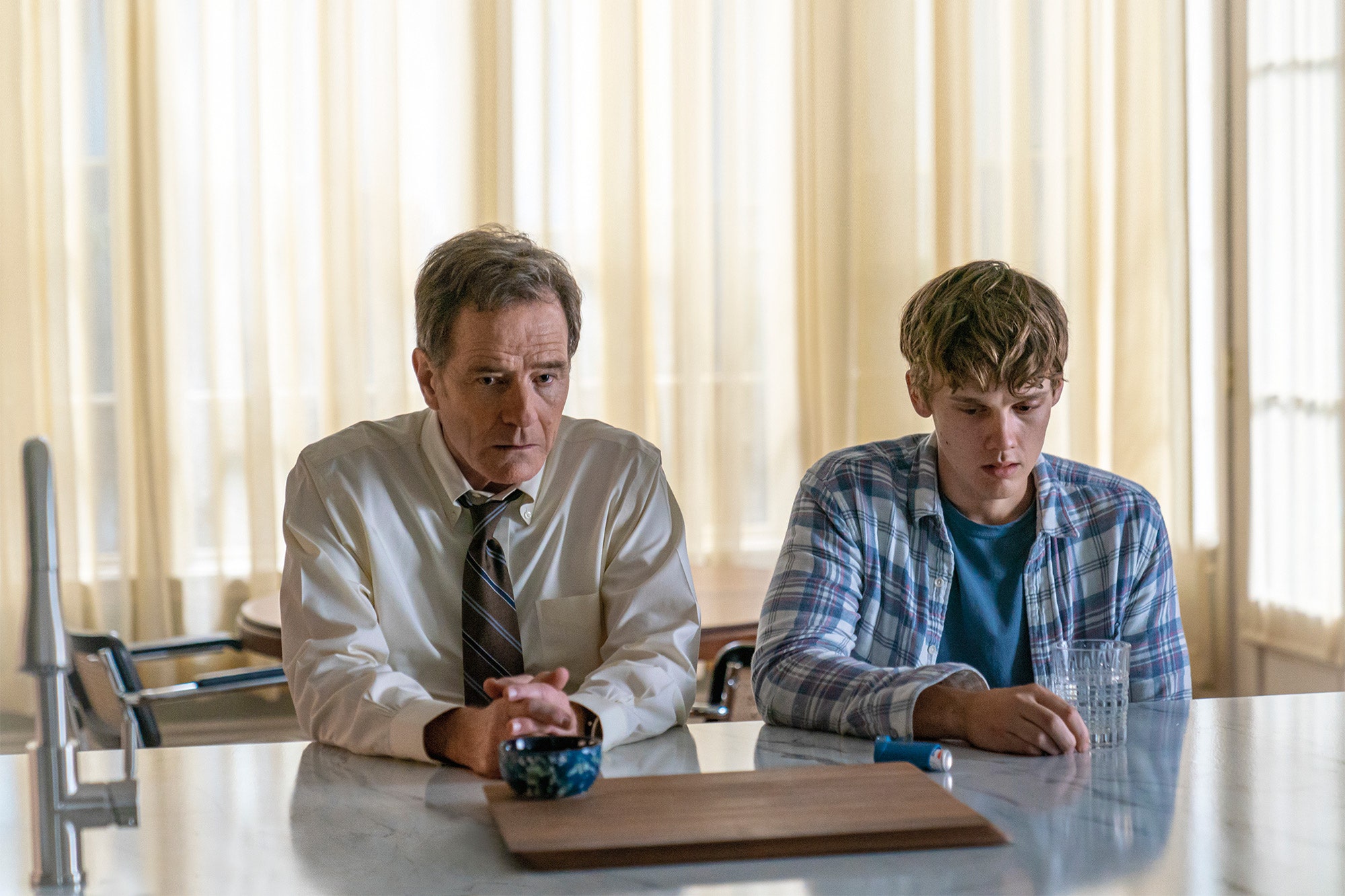 We were thrilled by the ending of the show, right? But the showrunner had other theories.

“Originally the ending was going to be that Jimmy Baxter takes possession of Adam — that he owns him — and that’s the kind-of killing of Adam. While his father looks on, he loses Adam to his nemesis,” he says.

The showrunner also added, “Romeo’s not going to live. That’s the point of that very brief scene in the middle of the party at the Baxter Hotel — the promise of the future that Romeo isn’t going to have. A road trip to Alaska? That’s forever, but sure enough, that can’t be; the tragedy is inevitable.” 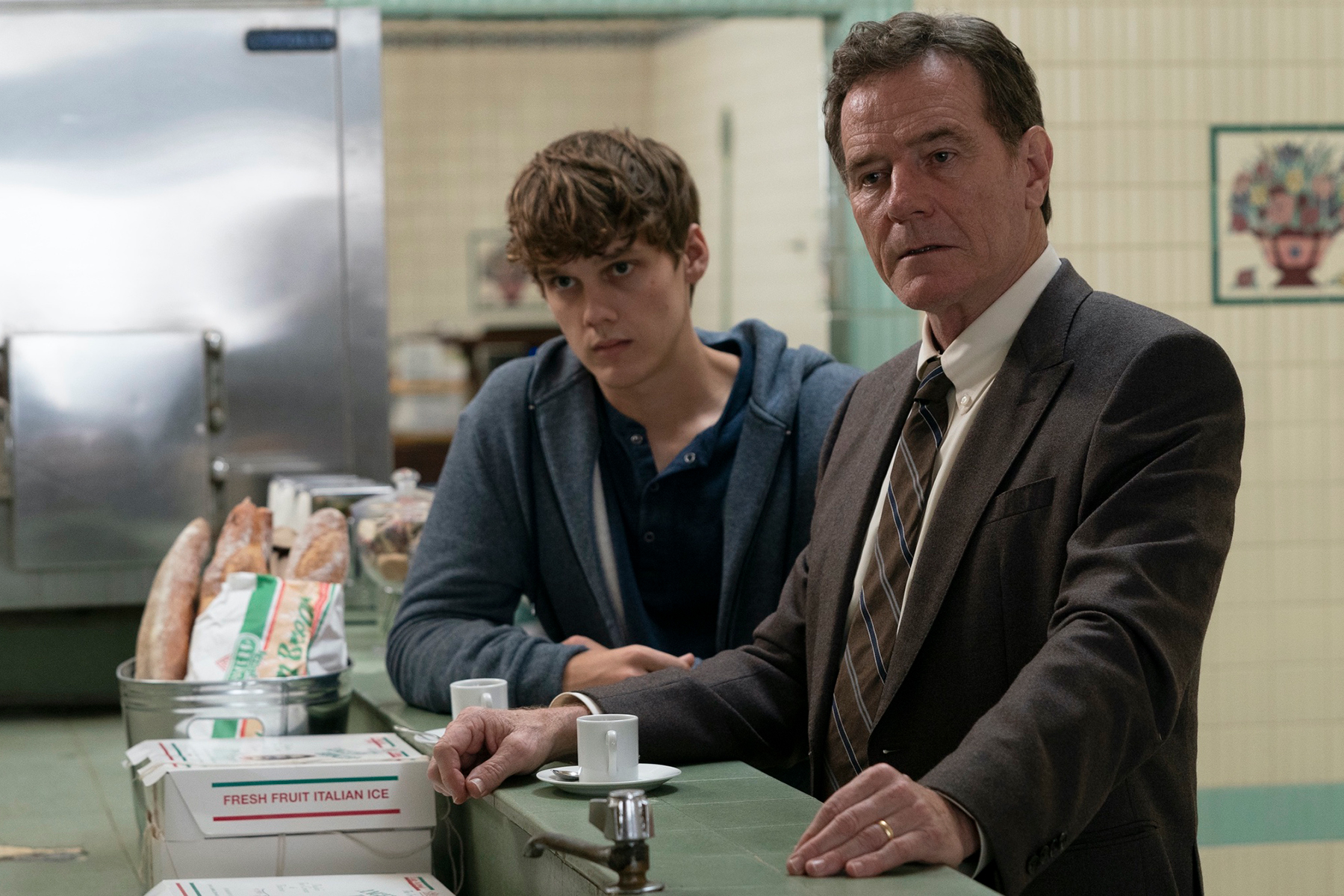 ‘Your Honor’ Is Supposed To Tell A Story

We all know that every novel contains a hidden message or a story. And this time, the team attempted to deliver a message behind the show.

Moffat explained it to us. “In 10 episodes [we wanted to] describe the egregiousness, the injustice that happens to some people in the criminal justice system — that the color of your skin and how much money you have makes a massive difference to outcomes. That shouldn’t be true, but it is true and we wanted to tell that story.

What the first 10 episodes have told us is the system has failed [Eugene]. Carmen Ejogo’s character Lee said, ‘Trust me, trust me, trust me. I can negotiate our way through this’ — not true. And it’s hardly ever true, in my experience. Eugene gives it a go, but it fails him, and that’s an important story in America today.” 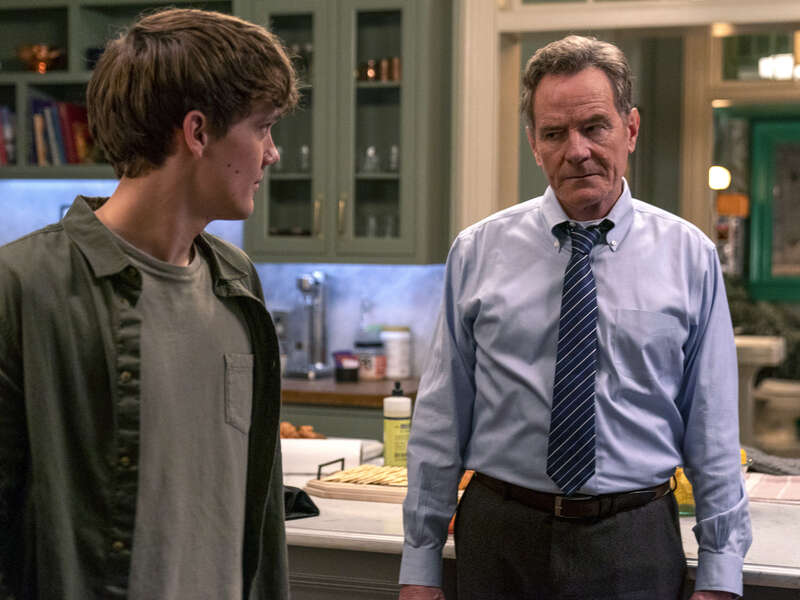 If you’re looking for a season 2 release date after the suspense cliffhanger, we’ll likely get more knowledge in the coming days. In the meantime, you’re welcome to stay in touch with us. And you can also drop your speculations on the narrative of the second season.