Everything We Know About Yellowstone Season 4

Yellowstone fans, buckle up—the Dutton family drama isn’t finished yet. The series, which follows the dysfunctional Dutton family and their large Montana cattle ranch, will return this summer with Yellowstone Season 4, so there’ll be much more to look forward to. In fact, Paramount+ is developing two new shows for the Yellowstone universe, one a prequel and the other a spinoff. 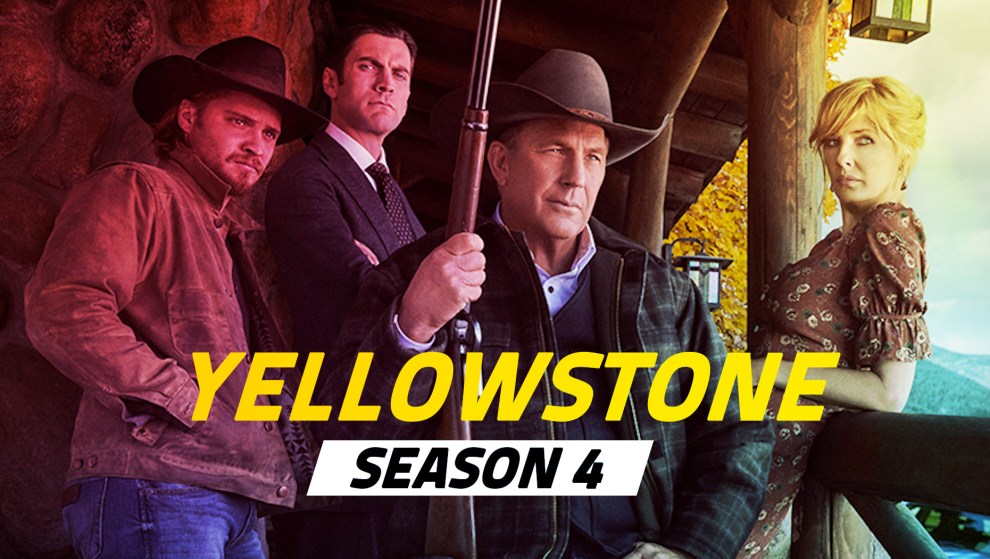 Yellowstone has made its claim to portraying exciting stories of family drama in a rural setting for Paramount Network for the past three seasons. Yellowstone is unquestionably a heavy hitter, even though Paramount isn’t. Yellowstone averages over 5 million viewers per episode, which is excellent for any cable network, let alone a lesser-known one.

The show stars Kevin Costner as the patriarch of the Dutton family, the owners of America’s largest ranch. With ViacomCBS’ streaming service now known as Paramount+, it’s possible that Yellowstone on Paramount Network was ahead of its time.

With the tempting slogan “Revenge will be worth the wait,” Paramount eventually released a teaser trailer for the upcoming season along with the announcement that the show will be returning in the autumn. 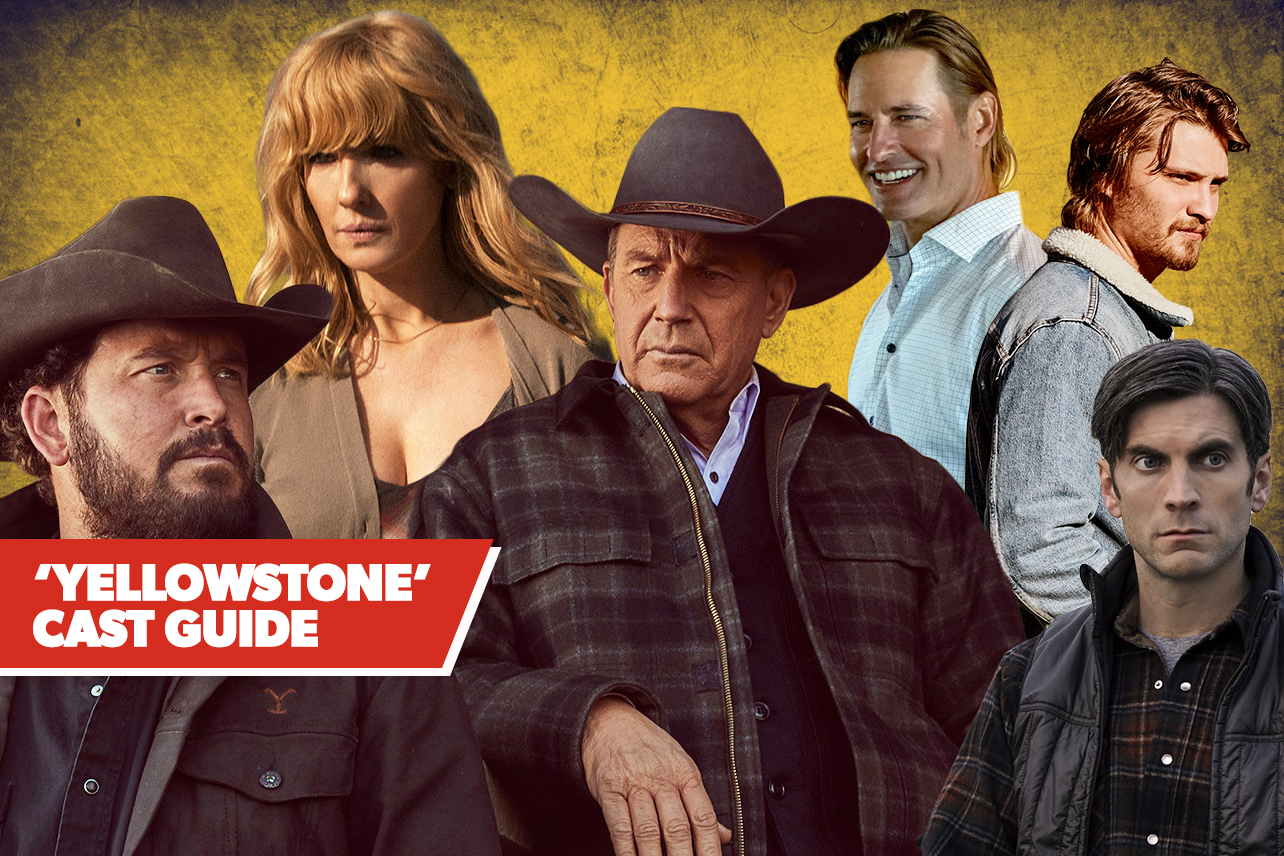 The much-anticipated fourth season of Yellowstone is finally getting some details, including new cast members and a teaser trailer, ahead of its fall launch.

Beth determines that the ranch is the greatest place to teach him about manhood. Weaver, Perabo, and Kelly will all have recurring parts on the show, while Little has been cast as a series regular. Will Patton (Garrett Randall) will also be a series regular now.

With the emergence of Paramount+ and a rebranding of Paramount Network, a company restructuring that resulted in several cancellations and reshuffling, Taylor Sheridan’s Yellowstone survived to tell more tales.

However, the show’s popularity remained strong, with 6.5 million viewers tuning in for the season debut, which was the most-watched season premiere on cable.

In Yellowstone, Kevin Costner plays John Dutton, a member of the Dutton family, which controls the country’s largest cattle ranch. The drama in the family is followed, as well as the surrounding Native American reserves and national parks. Also starring are Kelly Reilly, Luke Grimes, Wes Bentley, and Cole Hauser. For Paramount+, the Yellowstone universe is growing with a spin-off series and a prequel series.