Everything We Know About The Upcoming ‘Spy Kids Reboot’

It’s time for the relaunch of your favorite childhood movie franchise. Okay, don’t get confused. We understand that you may be recalling a number of movies you saw as a kid.

This one, on the other hand, is completely out of everything. We’re discussing ‘Spy Kids’ over here. Spy Kids reboot was actually announced a year ago, in January 2021. Since the movie’s development has been analyzed. 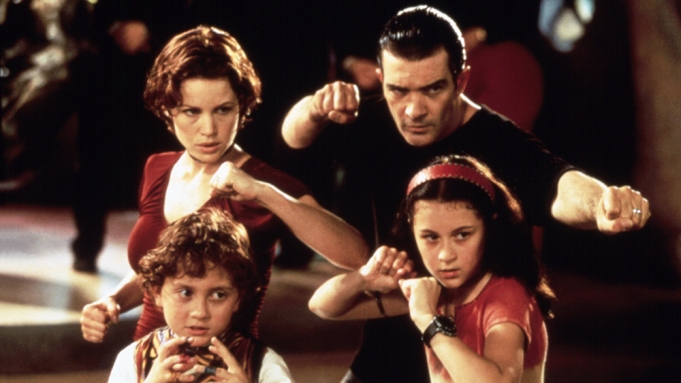 However, there is currently concrete information on the planned revival. The plot will revolve around a multicultural household.

Everything We Know About ‘Spy Kids’ Reboot

To begin, Robert Rodriguez will return as writer/director. While the production will be co-produced by Skydance Media and Spyglass Media Group. The title of this upcoming movie has not yet been disclosed.

The concrete information we’ve been discussing is that the movie will be released on Netflix. Well, the company’s executive producers will be Gary Barber and Peter Oillataguerre. 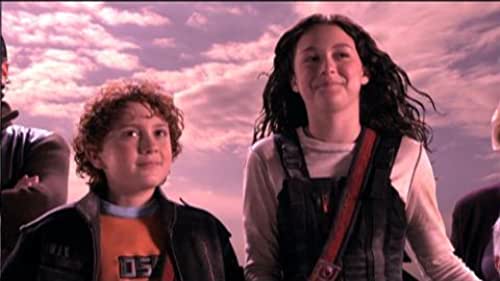 Skydance, which will control the development of the new movie, will produce with David Ellison, Dana Goldberg, and Don Granger.

The Release Date Of ‘Spy Kids’ Is Still Kept Underwraps

Rodriguez previously stated in a discussion about the reboot of Spy Kids. And also mentioned that the streaming platform Netflix asked him to do one.

“My most rabid fanbase all these years, by far, has been my kid films. My Spy Kids audience. These kids watch those movies over and over because they’re action films made for children and families, in particular at a time when they need empowerment. 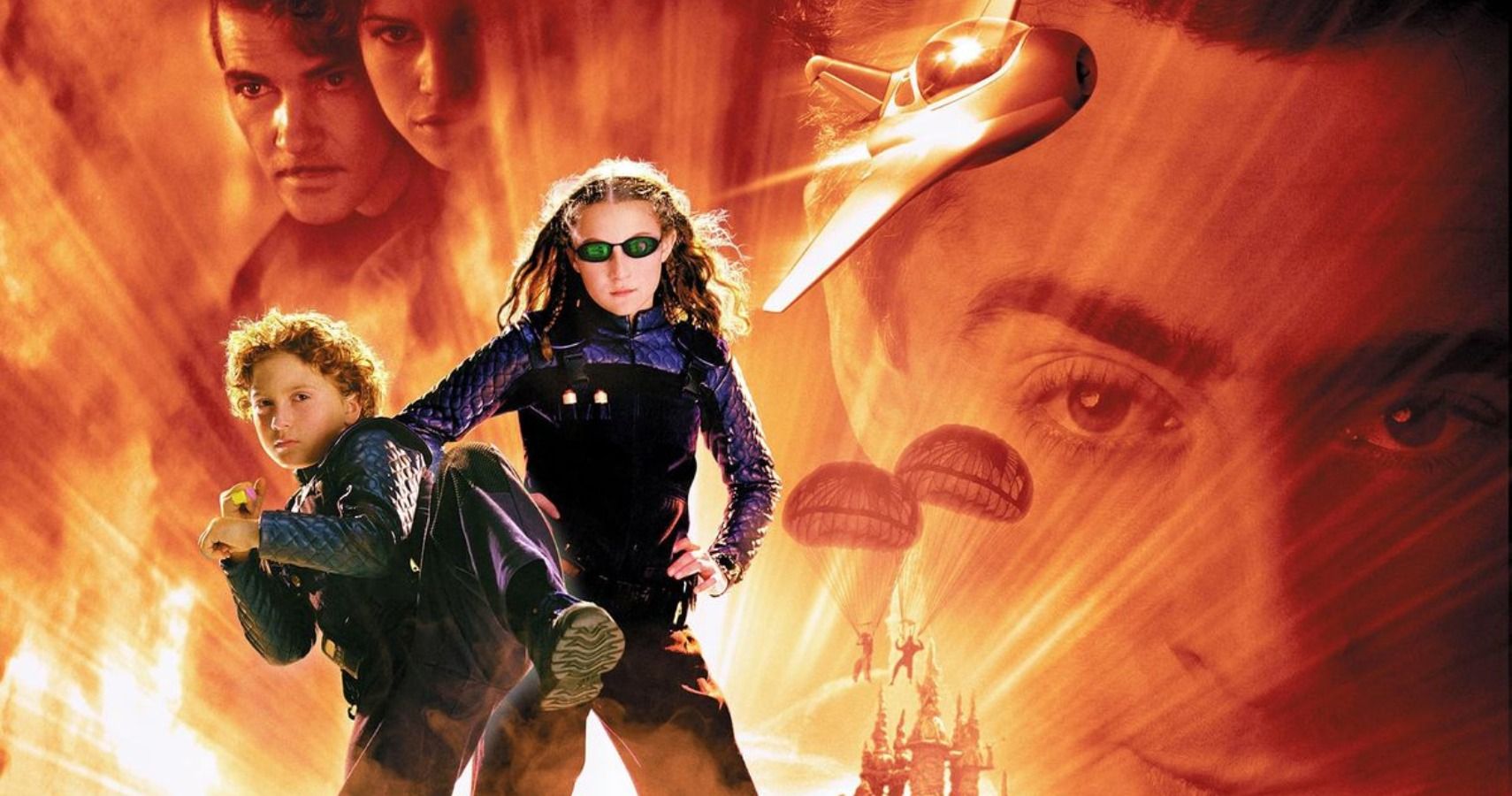 Netflix came to me [for We Can Be Heroes] because the Spy Kids movies had done just so well on their service. They said ‘Could you make a series of films that do that?’ And I said, ‘I’d love to!'”

If you’ve watched the movie, you already know what it’s about, and this time we’ll see a new storyline with tremendous entertainment.

The Movie Franchise Spy Kids Was Influenced By James Bond

Before concluding the piece readers should know this intriguing thing that they already might know.

In the movies, the spy organization is known as the OSS. These characters come from the Office of Strategic Services, a World War II-era U.S. intelligence outfit that subsequently developed into the CIA. 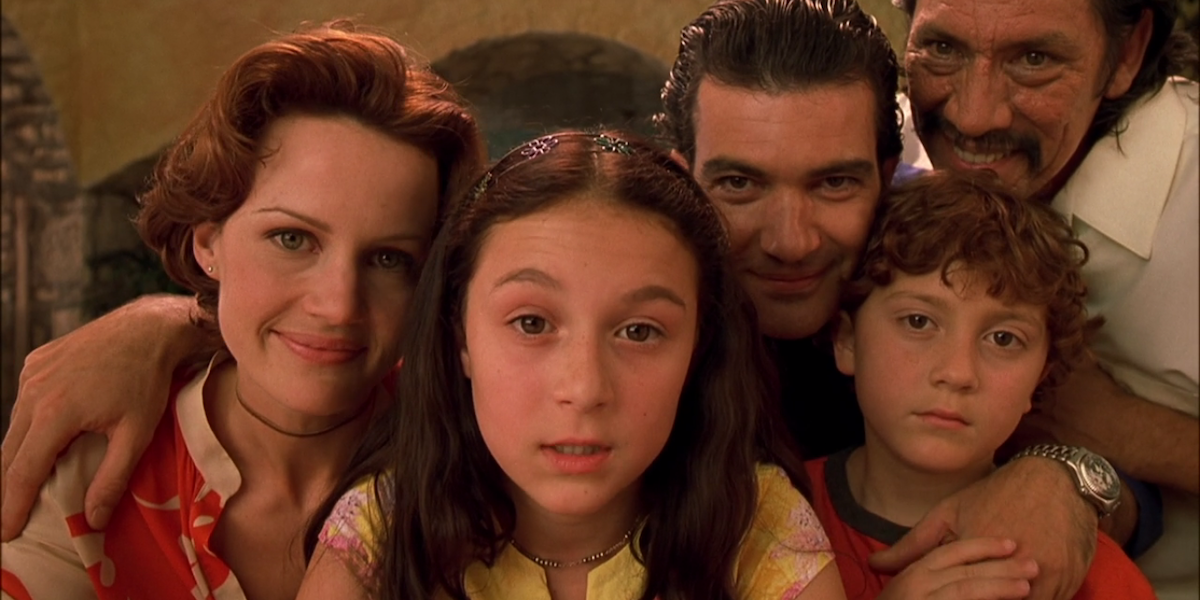 The names in the Spy Kids world are never defined on display, although they are said to mean the Organization of Super Spies in one of the books. That’s kind of intriguing, isn’t it? As a real Spy Kids enthusiast, you may already be aware of this.

Anyway, what are your thoughts on the Spy Kids reboot? Are you looking forward to seeing it? We will, however, keep you updated on the developments.