Everything We Know About The Rehearsal Season 2

One More Chance To Get It Right!

Everyone is talking about Nathan Fielder’s The Rehearsal lately. And that’s an excellent reason to look into the renewal status and surprise the waiters with exciting updates.

Nathan Fielder returns to the massive screen to explore the extents to which one person will go in order to alleviate the uncertainty and risk of daily life.

Fielder plays the director of rehearsals, which are elaborately scripted situations re-creating aspects of regular people’s lives in order to help them make preparations for a major life event. A construction crew, a legion of actors, and seemingly limitless resources come together to allow regular folk to rehearse for these moments by allowing them to perform them out in meticulously crafted simulation studies of Fielder’s own design.

The Rehearsal Season 2 Is Renewed At HBO

The first season took people on an amazing rollercoaster, and the renewal of a second season is the icing on the cake. Fortunately, The Rehearsal has been renewed for a second season on its streaming platform HBO.

HBO executive vice president Amy Gravitt said in a press statement regarding the renewal. Amy also stated that they have no idea where season 2 will take everybody and are just going with the flow. But there is undoubtedly a talented one in the context.

Amy stated, “Nathan has sparked such a lively conversation with The Rehearsal. We have no idea where Season 2 will take us, and that is the delight of this boundary-pushing show from a truly singular talent.” Also, here’s the official tweet by the streaming platform.

One more chance to get it right.#TheRehearsal has been renewed for Season 2. pic.twitter.com/Y8uECt4EfD

The Amount Of Love For This Show Is Truly High

The series’ overall concept is markedly different, which adds to its appeal. The Rehearsal is an absolutely awesome social experiment spearheaded by Nathan Fielder. Nathan’s unwavering commitment to the show is admirable.

Nathan Fielder is a master of his craft. This is truly a one-of-a-kind show. Spectators have burst out laughing, and if you want to experience that, go watch it because it is genuinely incredible.

Critics are giving Nathan’s effort and, without a doubt, that amazing narrative glowing opinions. The ensemble is also phenomenal, and it’s far too entertaining to miss.

Fielder was influenced by the futility of the human desire to control one’s own destiny, which he thought was “really funny.” According to reports, the luxurious sets in The Rehearsal contribute to some of the comedy. In the first episode, Fielder builds an exact replica of the bar where the subject’s tough discussion will take place. 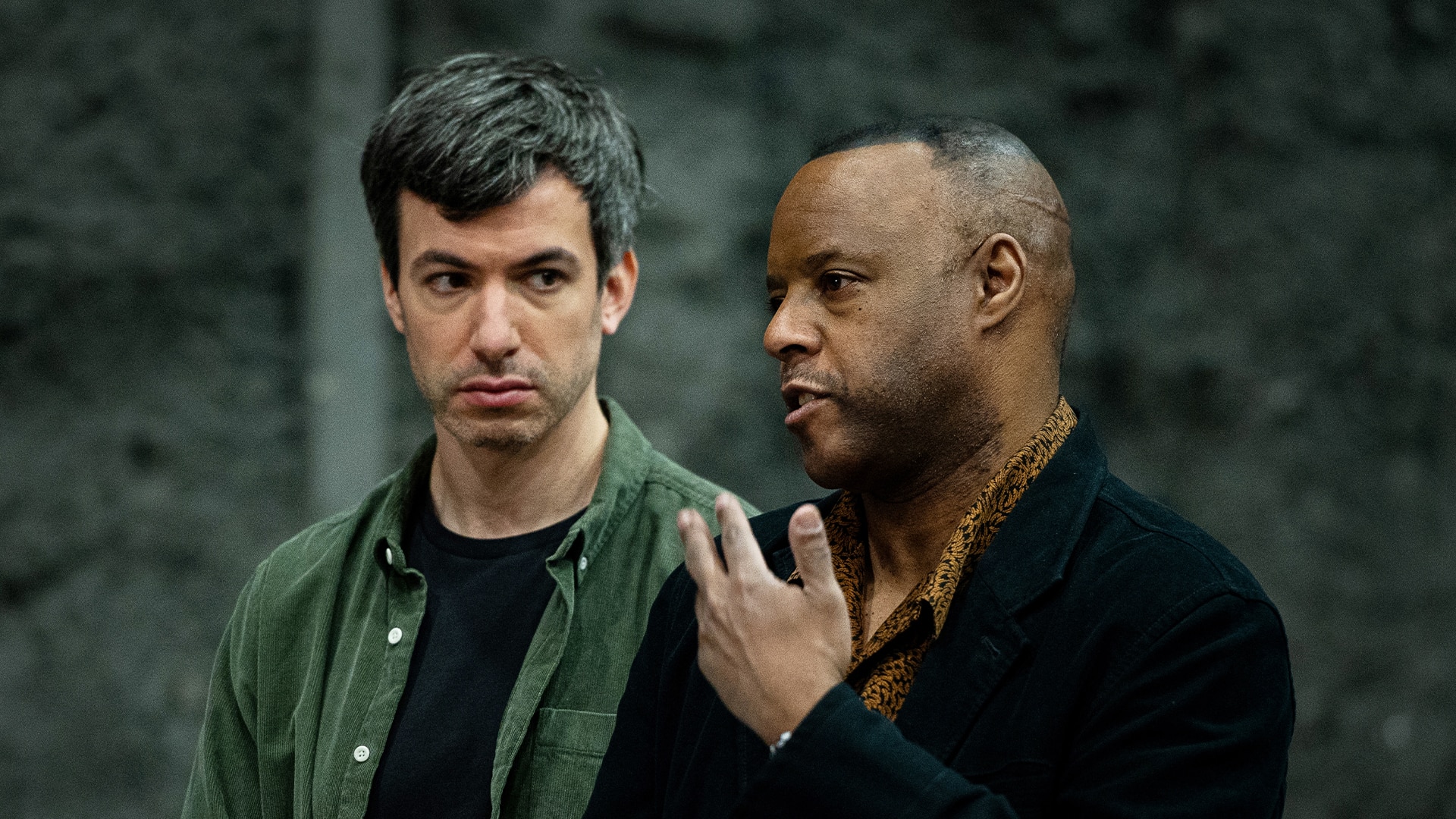 He also builds a replica of the subject’s home in order to practice their first discussion. That’s definitely dedication. Finally, another season would mean more laughter is on the way. And it’s just going to get more hilarious. Definitely can’t wait.

What are your thoughts on the renewal of another season? You’re welcome to drop your speculations and expectations from the second season in the comment section below. And don’t forget to stay tuned with us for more updates. Keep Laughing!