Everything We Know About The Possibility Of Partner Track Season 2

After the ‘damn’ ending of Season one, audiences are eagerly anticipating Partner Track Season 2. Georgia Lee created the show, which is based on Helen Wan’s 2013 novel The Partner Track. On August 26, 2022, it premiered on Netflix.

The legal drama follows Ingrid Yun, an idealistic lawyer who continues to struggle with her moral compass as she strives to become a partner at a New York City law firm. We definitely need another season if the story of this incredible drama is to continue.

And it’s likely to happen because there are many possibilities and official statements are pointing in the right direction. 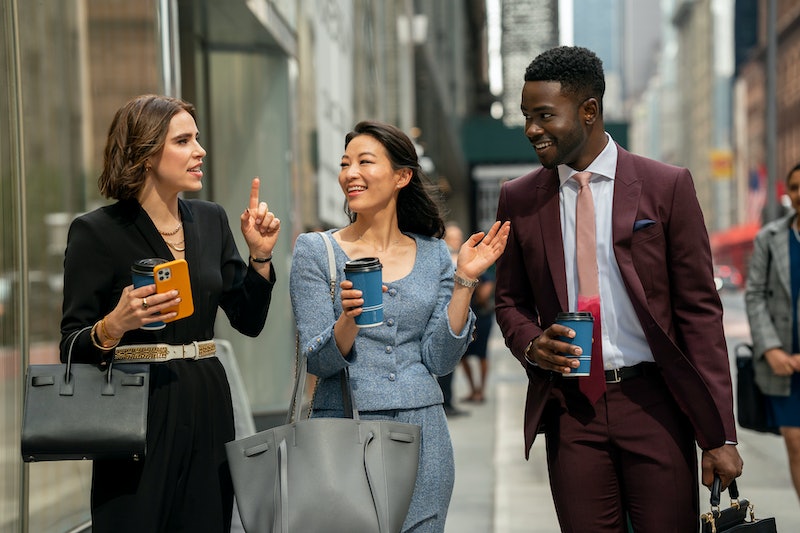 If you’re wondering if Partner Track Season 2 will be renewed, the streaming platform and team have yet to announce it. The renewal status has yet to be confirmed. However, the happening of another season is probably high.

Netflix executives are enthusiastic about Partner Track, and the series is poised for a Season 2 renewal.

Jinny Howe, the Head of Drama Development at Netflix stated, “We are really excited. We have early thoughts about what Season 2 might be; I know that our creator Georgia Lee has a powerful perspective on what Season 2 would be. So yes, we are early conversations considering how excited we are about how Season 1 turned out.”

Lee, the series creator/executive producer, and her writers are already brainstorming ideas for a possible second season. 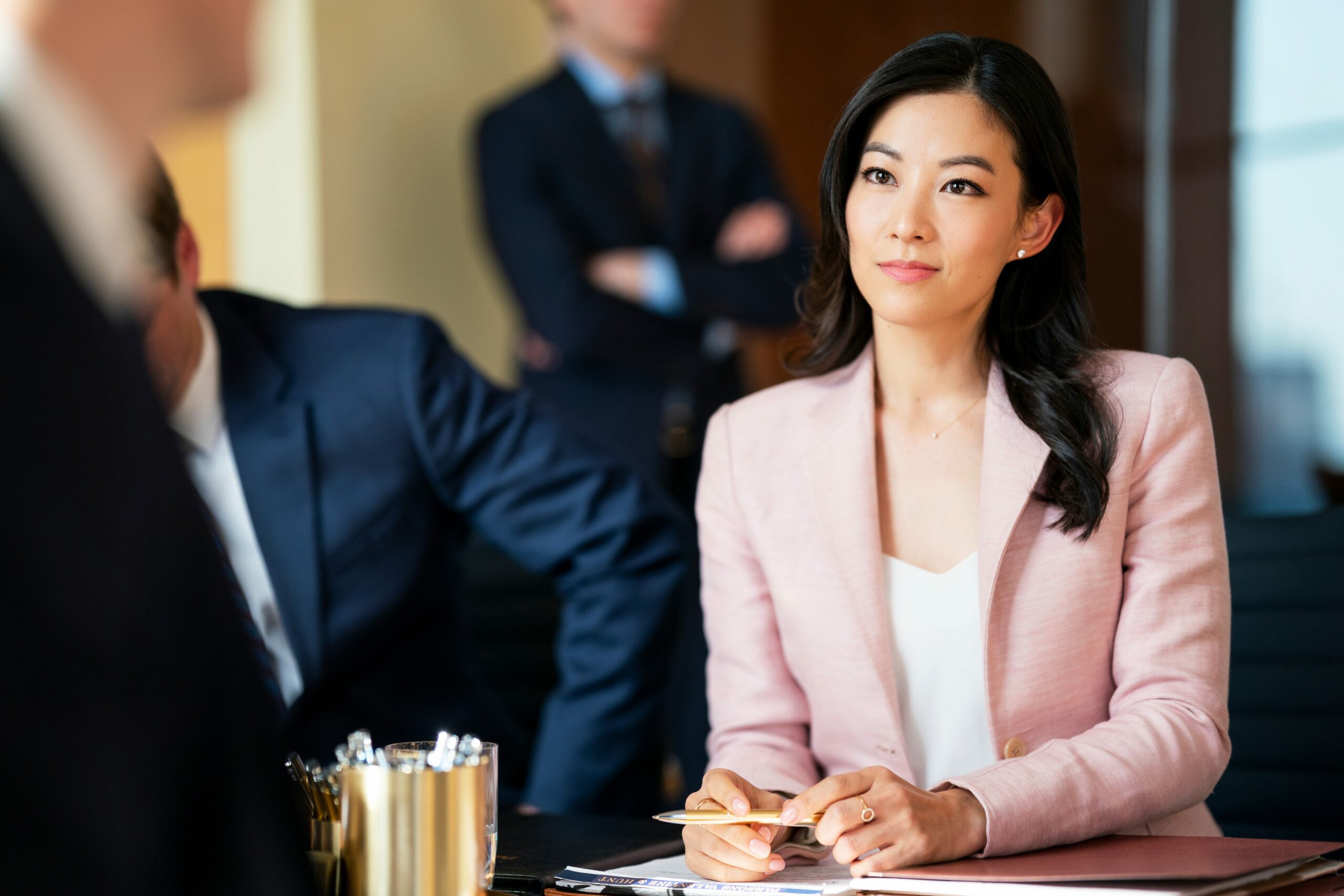 Lee also talked about plans for potential season 2, “We don’t have an official pickup yet. I think everyone’s feeling very excited about it. We just started early chatting about season two but yeah, we’re very, very hopeful that we will get to continue to tell the story.”

Lee added, “Marty Adler at the end of Season one is very upset with her. So I would say in Season two, we’ll see — we just started chatting about it — but I’d say we’ll see some of the fallout; he is not a man who can take that lightly.”

Let’s Talk About The Finale Cliffhanger

Lee discussed the finale cliffhanger and talked a lot about the betrayal that took place.

Because if you understand where a person is coming from, then you understand why they make the choices they make. And they might not always be the right choices but at least we create that level of empathy and compassion for the character, which I think is much more real to life. So I think what we will learn in Season 2 is a little bit more, why would a person like Murphy do that? What in his history has made him like that?” 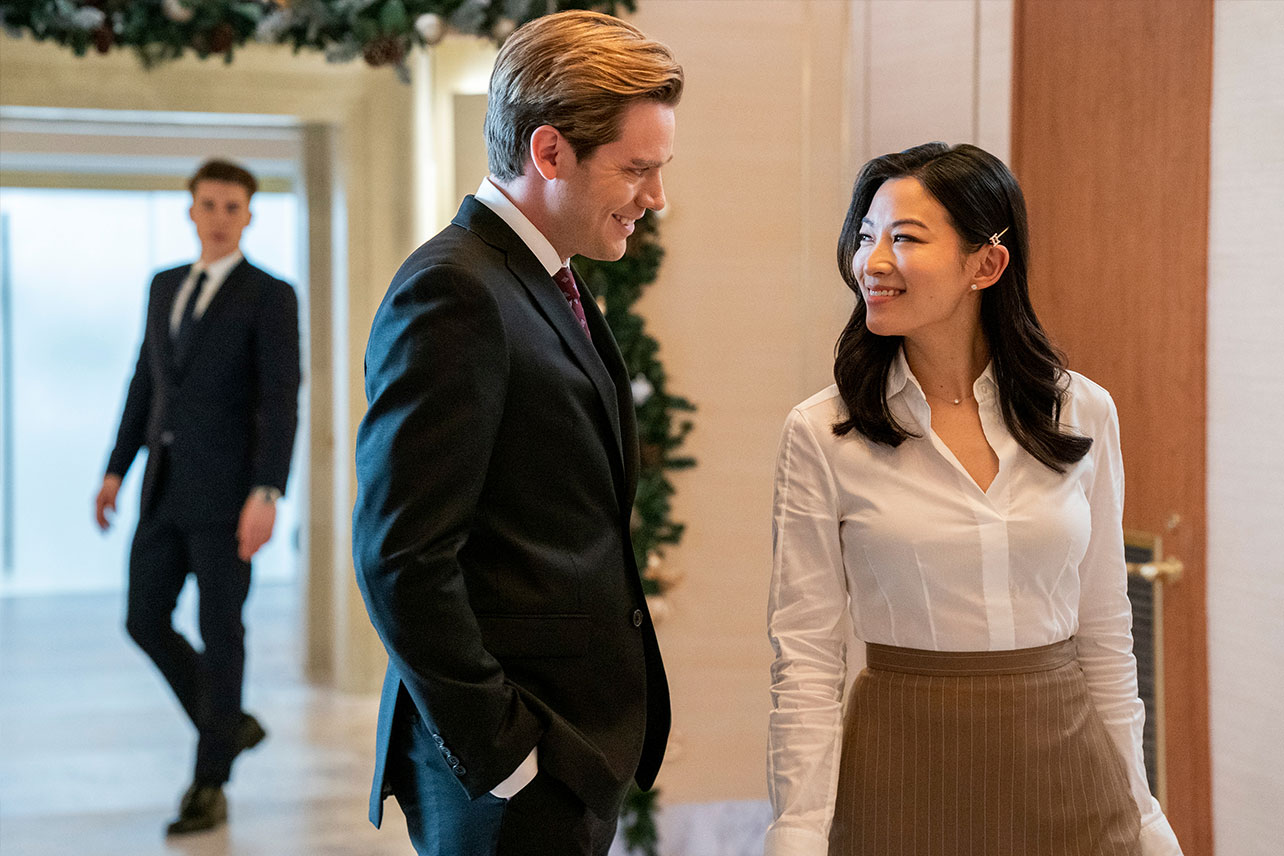 Lee also mentioned Nick when asked by an outlet [deadline].

“He’s such a good guy. And I think part of the story is, Ingrid, you always want to start your characters, not in a place where they’re fully aware and rationalized people. She doesn’t choose the good guy. We really love Nick, we love [actor] Rob Heaps. I think we definitely want to continue to find ways to keep the characters that we love around.” 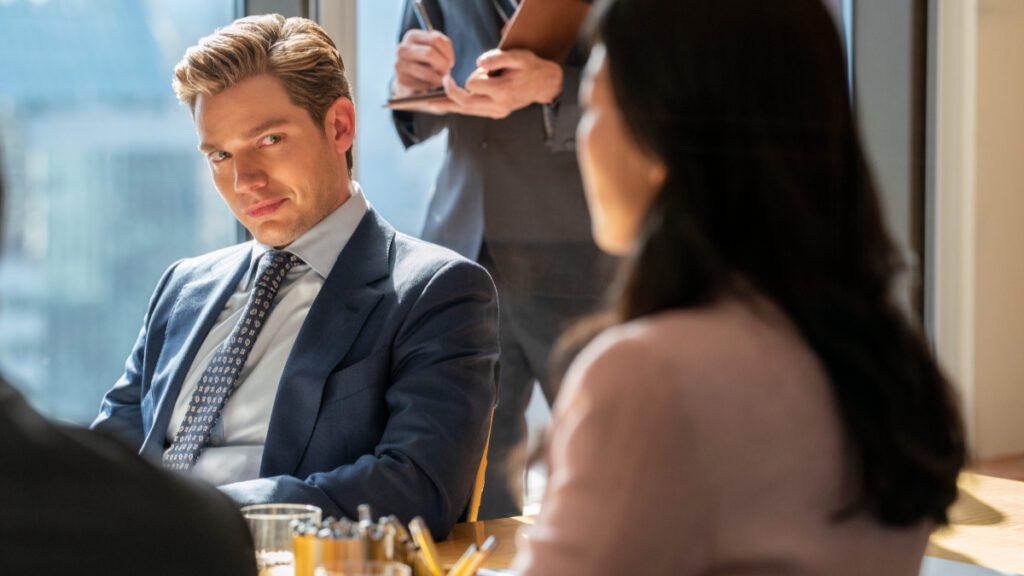 What are your predictions for what will happen in the next season? You are welcome to leave your thoughts in the comments section below.