Everything We Know About “The Great” Season 3

Even if it isn’t Hulu’s most acclaimed original, The Great is undoubtedly one of its most appreciated. The first season of the program has received Emmy, Golden Globe, as well as TCA Award nominations. We’re thinking Hulu will renew The Great for Season 3 because the second season looks to be earning even more widespread acclaim.

Let’s continue reading to learn all there is to know about Season 3 of The Great Game.
Read at your own risk since there will be significant spoilers ahead!

Season 2 of The Great reimagines Russian heritage in perhaps, the most devilishly entertaining manner conceivable. Season 2 shows a pregnant Catherine (Elle Fanning) while she takes over as Russia’s ruler while managing the burden of heartbreak, the chaotic Russian court, and her ridiculous (still alive) husband Peter (Nicholas Hoult). 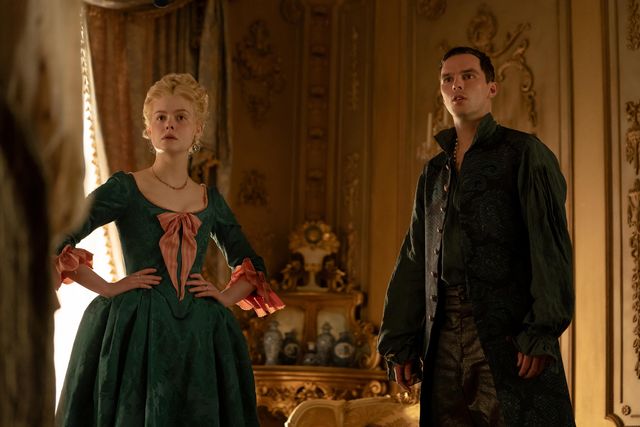 By the conclusion of the season, the 2 incompatible monarchs have fallen in love, however, that doesn’t mean The Great Season 2 has a positive ending. In reality, The Great Season 2 concludes on a sad, bittersweet, and dramatic note. But is that all there is to it? Will Hulu produce a third season of The Great? Let’s move forward and find out!

The Great on Hulu depicts the emergence of Catherine the Great, a real-life 18th-century ruler, without regard for historical accuracy. With the support of her military man boyfriend Grigory Orlov, the actual Catherine mercilessly took over Russia, and also the actual Peter died under unknown circumstances not long afterward.

Catherine, on the other hand, is always balancing her morals against her goals and is continually battling to kill off Peter, who is portrayed by Nicholas Hoult with erratic joy. The Great is among the most innovative historical dramas because it trades historical truth for pure entertainment.

So, what happens after that? Will Hulu offer us The Great Season 3 since we can’t rely on history to tell us where The Great continues after its spectacular Season 2? Here’s all we know regarding Season 3 of The Great.

Will There Be A Season 3 For ‘The Great’ Show?

Hulu is yet to clarify whether or not The Great season 3 would take place. There’s no need to fret just yet since Hulu didn’t confirm The Great’s renewal for season 2 until 2 months since the first season aired. 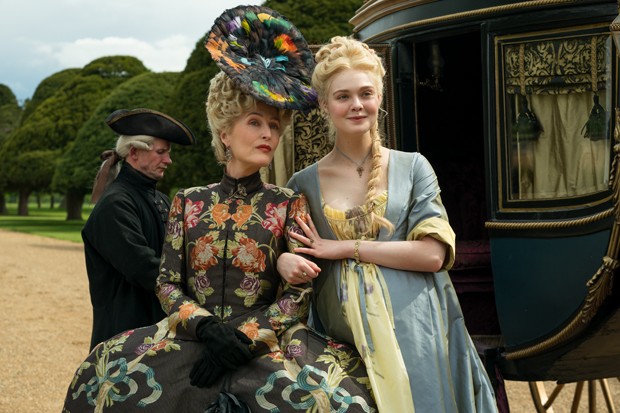 Including the cliffhanger ending, the showrunners disclosed that they initially proposed the project as a six-season series, indicating that they’re on the board with filming more. According to creator Tony McNamara, the show will have enough substance to last until Catherine’s advanced age.

In the end, Hulu’s decision over whether or not to renew The Great for a third season will be based on how well season 2 did with viewers. If The Great gets renewed for a third season, it will most likely not air until late-2022 at least, and maybe not until middle to late-2023, due to industry-wide production delays caused by COVID-19.

What Will Be The Story For Season 3 Of ‘The Great” Show?

The storyline for the possible Season 3 of The Great is yet to be unveiled, although it is likely to follow up where season 2 left off, maybe with another time leap as earlier. Season 3 of The Great will have to show how Peter and Catherine’s relationship works or doesn’t after she tries to murder him. 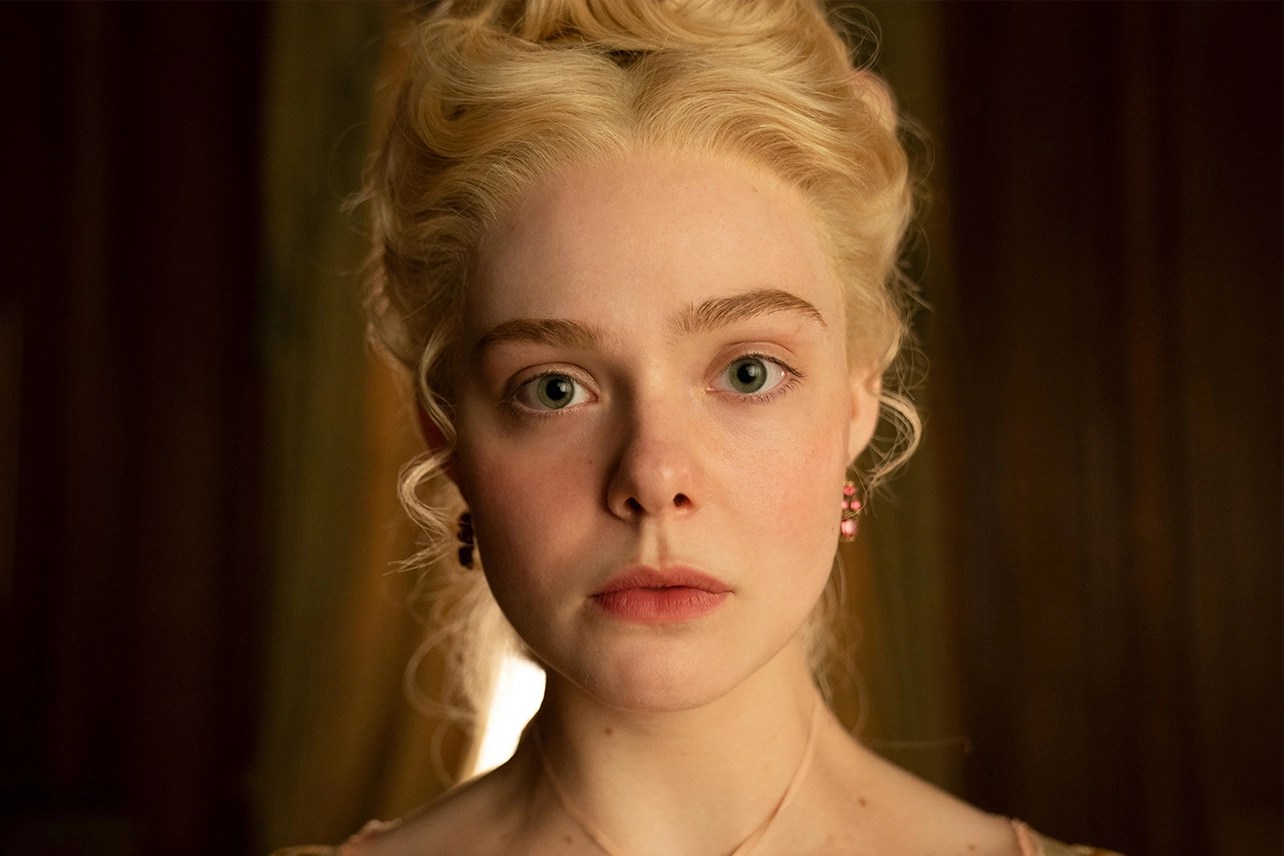 There will very certainly be repercussions from Catherine’s imprisonment of so many nobles, and it is uncertain what her objective was beyond the first arrest. Ultimately, Catherine’s rule over Russia is expected to be complicated by her new battle with the Ottoman Empire, and she may face an uprising over her inability to liberate the serfs, which might resemble the Pugachev Rebellion.

There will be lots of questions to be addressed, along with plenty of unforeseen events, if The Great is renewed for a third season.