OMG! We are going to see Benedict Cumberbatch Yet Again!

You can take your own sweet time as me to digest that we are going to have a ”Benedict Cumberbatch” Series.

Netflix’s limited series, The 39 Steps, will feature Benedict Cumberbatch in the lead role. Well, aren’t you equally anticipating to know more details? Let’s get started then, shall we? 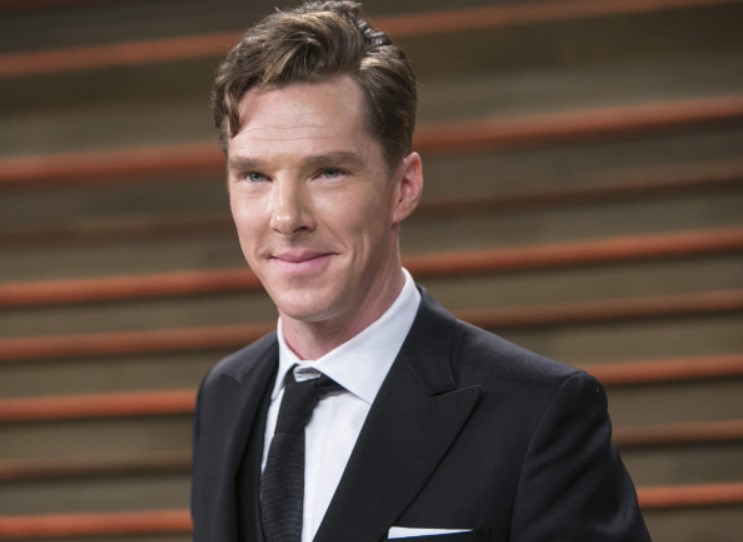 The scriptwriter of the show Mark L. Smith and director Edward Berger are going to offer their best. As executive producer, we will have Cumberbatch himself.

Time to know more about the Cumberbatch series because, WHY NOT!

The 39 Steps is an adaptation of John Buchan’s Scottish author’s novel which has the same name. In 1935, Alfred Hitchcock adapted the novel and soon later, we had movies made.

Furthermore, the novel was soon converted to a video game by a Scottish game enthusiast and developer. 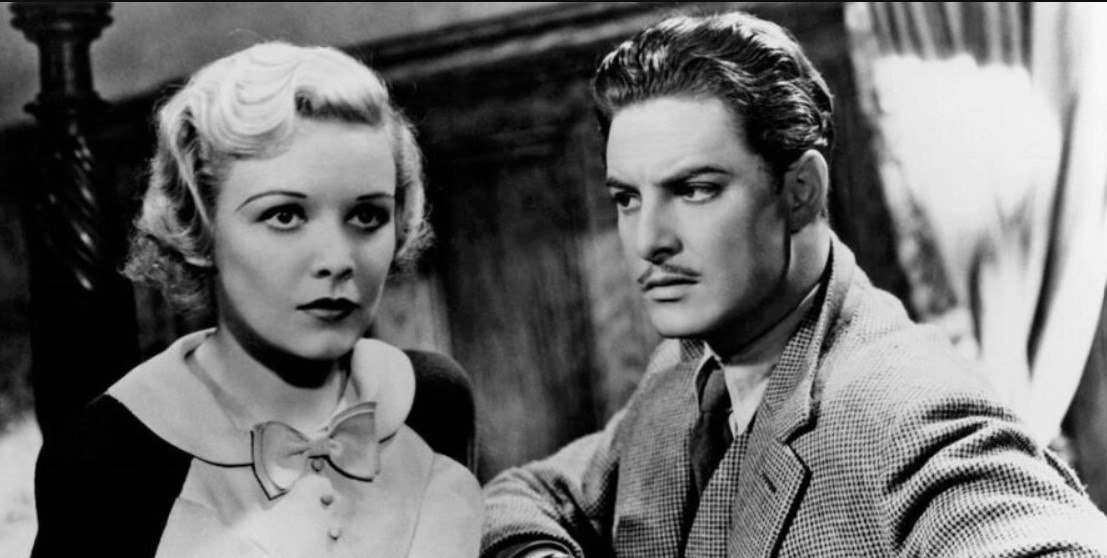 Netflix will bring an updated version of The 39 Steps. Every event taking place in the recent day. We would rather not comment on how magnificent the show is going to be and the success it is going to garner compared to BBC’s Sherlock.

To make up for the current time, expected changes in location and names are foreseen.

The official synopsis of The 39 Steps that Netflix is bringing reads.

The 39 Steps is a provocative, action-packed conspiracy thriller series that updates the classic novel for our times. An ordinary man, Richard Hannay (Benedict Cumberbatch), becomes an unwitting pawn in a vast, global conspiracy to reset the world order: 39 Steps that will change the world as we know it, with only Hannay standing in the way.

Currently, there has been no word about the cast of The 39 Steps.

In addition to Benedict Cumberbatch taking the lead, there hasn’t been any name yet. Cumberbatch will be Richard Hannay, a person who somehow gets himself into trouble and dissolves in a conspiracy.

About Richard, the following is told.

From the outside, Richard is a patriotic man putting the interests of his country ahead of his safety. He is brave, daring, and calm under pressure. He is skilled at becoming another person by changing his accent or donning a disguise. His character is a combination of Sherlock Holmes and James Bond.

Number of Episodes in The 39 Steps!

From the flying updates, we can infer The 39 Steps to have six or more episodes. Every episode will go on for one hour.

Given that it is a limited series, we aren’t expecting anything more than a max of 8-10 episodes. 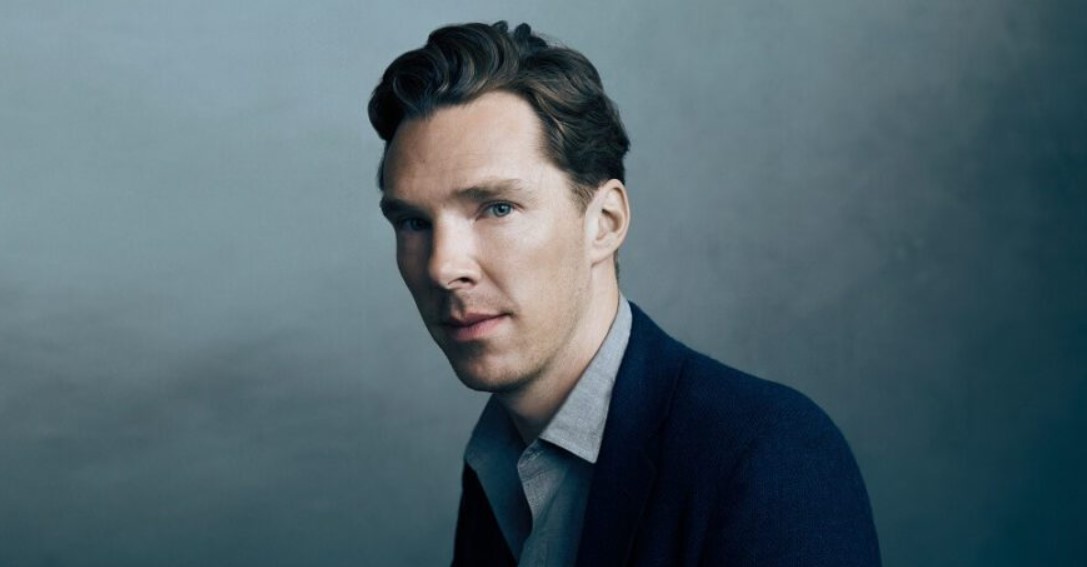 No one knows if this limited series gets a renewal.

In 2021, the actor didn’t have sufficient time to attend the series. As we all know, Cumberbatch is busy with Doctor Strange 2.

Therefore, it is just a matter of waiting before we get more updates.

The expected release date of The 39 Steps, given that production, begins in 2022 could be 2023. That remains to see as well.

That’s the end for us. Let us know your thoughts on The 39 Steps.