Everything We Know About Stargirl Season 3: Here’s The Release Date & Trailer

DC’s Stargirl makes another big appearance, this time with a lot of entertainment. The show follows Courtney Whitmore, a high school student who explores the cosmic personnel and becomes the encouragement for a new generation of superheroes known as the Justice Society of America.

The series was renewed for a third season, titled Frenemies, in May 2021. Since then, spectators have been anxiously awaiting the release date. The third season, according to Bassinger, will highlight a murder mystery.

“We are beyond proud to continue to share the stories of Nicky Shen and Courtney Whitmore, two strong, powerful young women at the center of this new generation of hit shows for The CW in Kung Fu and DC’s Stargirl,” said Mark Pedowitz, Chairman and Chief Executive Officer, The CW Network.

And there is a multitude of stuff to look forward to in the upcoming season. We have a release date, an episode synopsis, and other details. Let’s go on an adventure.

You’ll be surprised because you won’t have to wait any longer for the episode of this season. The third season of Stargirl is set to premiere on August 31, 2022. Season 3 will have 13 episodes in total.

Bassinger stated, “You know what, I’m just gonna say it, Murder mystery! And how evil and good are going to live in a town together and figure out who the murderer is.”

According to Bassinger, Sylvester’s return will create “a very tricky situation, because obviously with Starman back, who will the staff go to?” Who will the staff listen to?” In fact, she revealed that Cosmo will be wondering the same thing!

“It’s like when a dog has two owners and he wants to choose a favorite, but he doesn’t know which one.” Here’s the official poster too.

The JSA is back 🌟 Season 3 premieres Wednesday, August 31 on The CW! #DCStargirl pic.twitter.com/xDXeADoVgR

“Frenemies – Chapter One: The Murder” is the title of the first episode. And it will follow, “When the Gambler arrives in town looking to make amends, the team find themselves at odds over whether he can be trusted.”

The second episode is titled, “Frenemies – Chapter Two: The Suspects” and it’s scheduled to premiere on 7 September 2022. 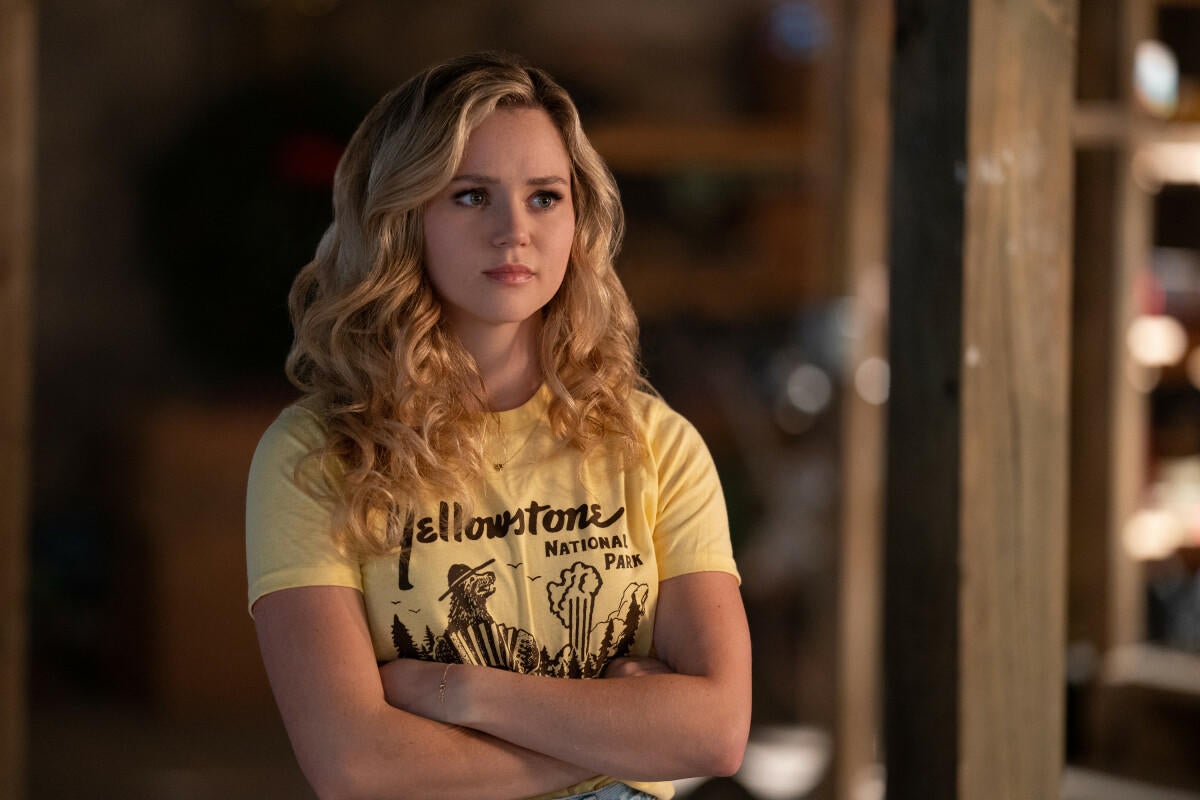 The episode synopsis reads, “Still on the lookout for evil in Blue Valley, Courtney grows suspicious after an unexpected visitor shows up at the Dugan house; Barbara and Pat become concerned after a visit from a mysterious antique collector; Cindy puts her plan in motion.”

Also, if you haven’t watched the trailer for this upcoming season, this is the time to do so.

Mark also remarked, “While each boasts remarkable talent on both sides of the camera, Kung Fu and DC’s Stargirl have not only treated fans to some visually stunning action and high-flying heroics, but they also both strike very powerful emotional chords as they delve into the family dynamics and personal relationships at their core, and we are so excited to see what happens next.” 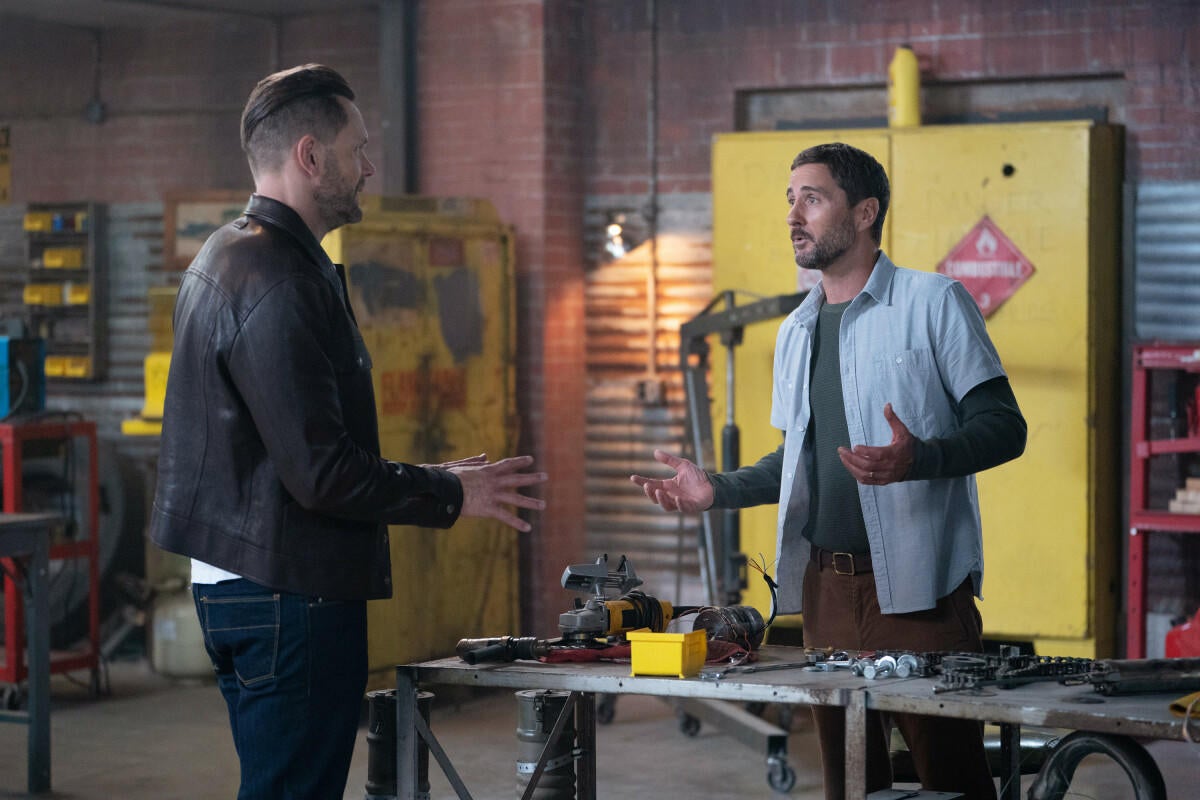 What are your speculations on the upcoming season of Stargirl? Don’t forget to let us know in the comment section below.