Everything We Know About ‘Spider-Man: No Way Home’

Spider-Man: No Way Home is set to be the third installment in the Spider-Man franchise, following Spider-Man: Homecoming (2017) and Spider-Man: Far From Home (2017). (2019). This time, though, the plot is different. The identity of Spider-Man is revealed.

During filming, it was reported that Foxx and Molina would be reprising their roles from previous Spider-Man movies. Before filming concluded at the end of March 2021, the title was announced. 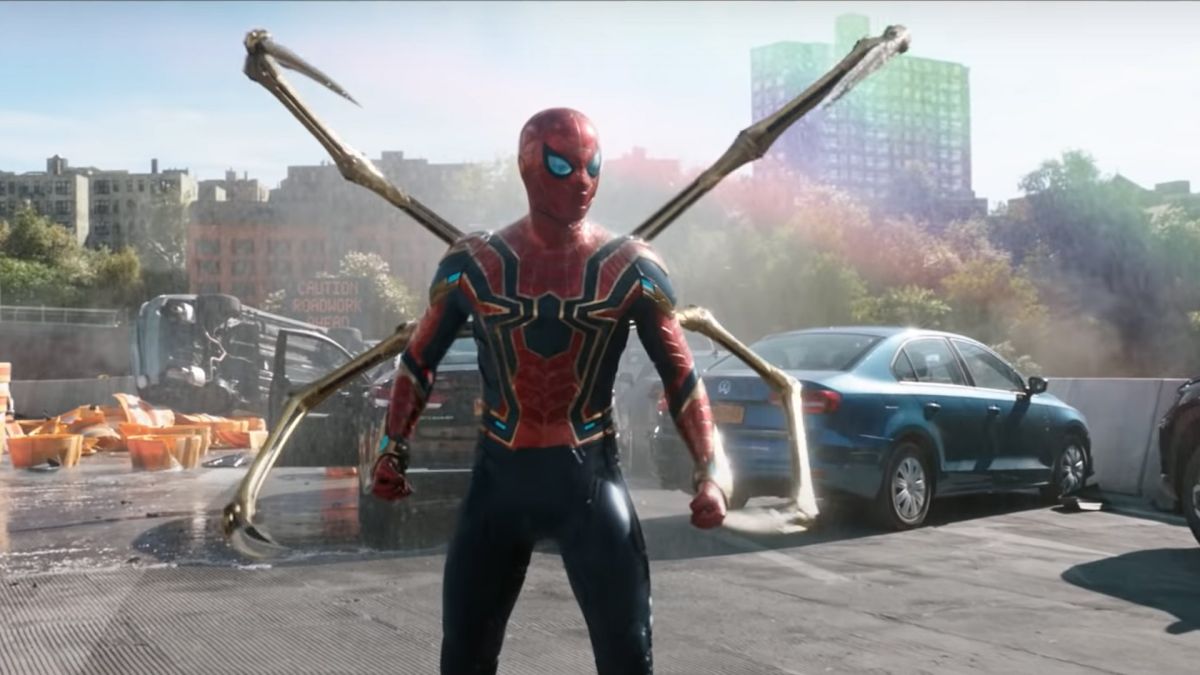 In October, it was also reported that Zendaya would reprise her role as MJ from the previous movies in the sequel. Let’s talk about this upcoming movie.

Our friendly neighborhood web-slinger is no longer able to separate his daily existence. As Peter Parker from the high stakes of being a superhero. Particularly to the exposure of Spider-Mans identity.

When Peter seeks Doctor Strange’s assistance, the stakes rise even higher. Forcing him to discover what it means to be Spider-Man. The Synopsis of this movie is going to reveal the identity of Spider-Man and it’s going to be interesting and adventurous. 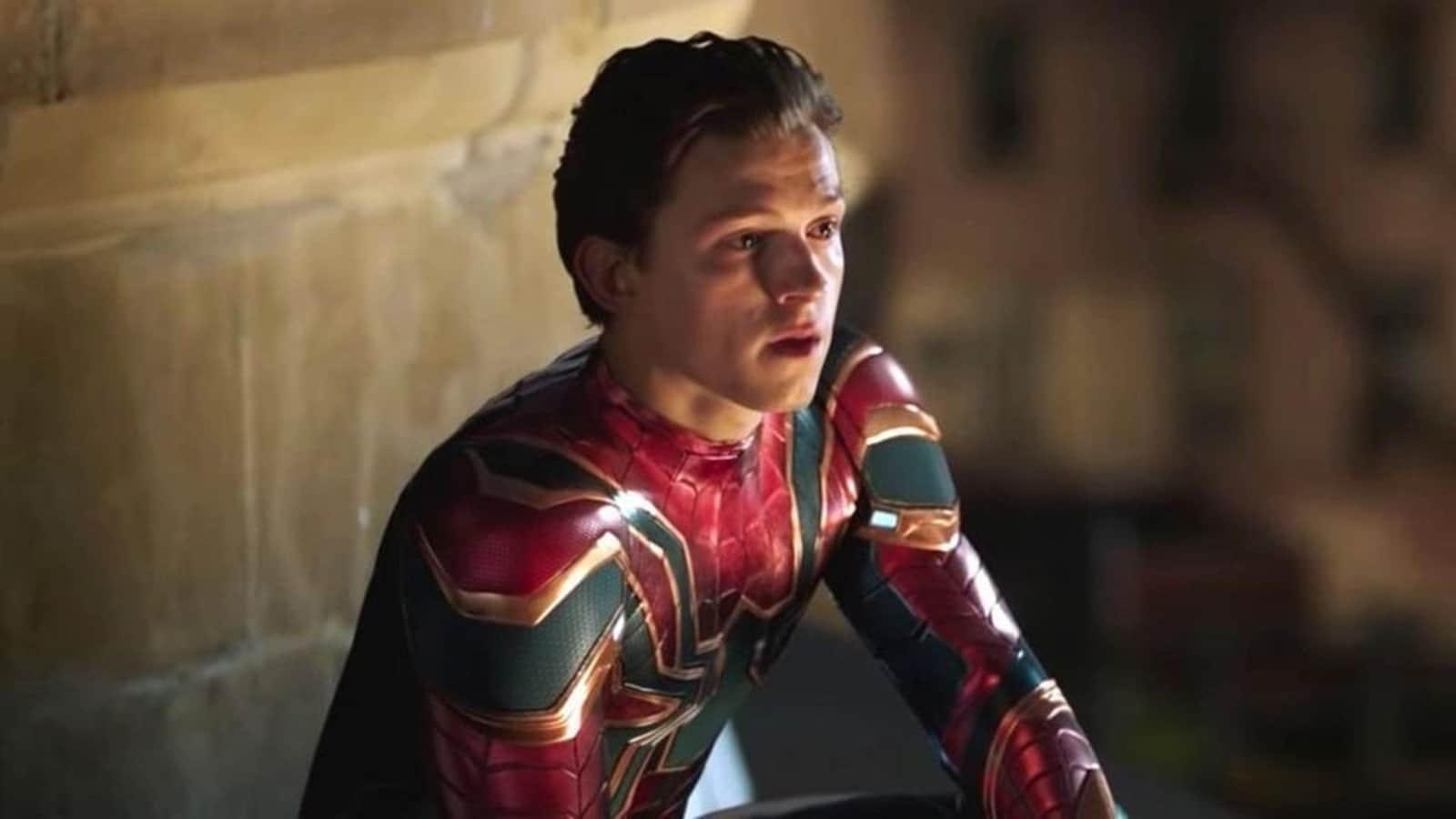 On December 17, 2021, Spider-Man: No Way Home will be released in the United States. Because of the pandemic, the release of this movie was repeatedly postponed. Sony and CJ 4DPlex announced a three-year partnership in August 2021 to release 15 of Sony’s movies in the ScreenX format, including No Way Home.

Jorge Lendeborg Jr. on the Future of His ‘Spider-Man’ Character

Jason Ionello, the newscaster from Midtown High, is returning for ‘No Way Home,’ according to the actor. Jorge Lendeborg Jr. announced in early November that he would reprise his role as Jason Ionello in the movie, and that his cameo, like his roles in Homecoming and Far From Home, will have “very little to do with the core” story. With the third installment of Tom Holland’s Spider-Man trilogy about to hit theaters this December, Lendeborg is sharing a little less about his role in Spider-Man: No Way Home. 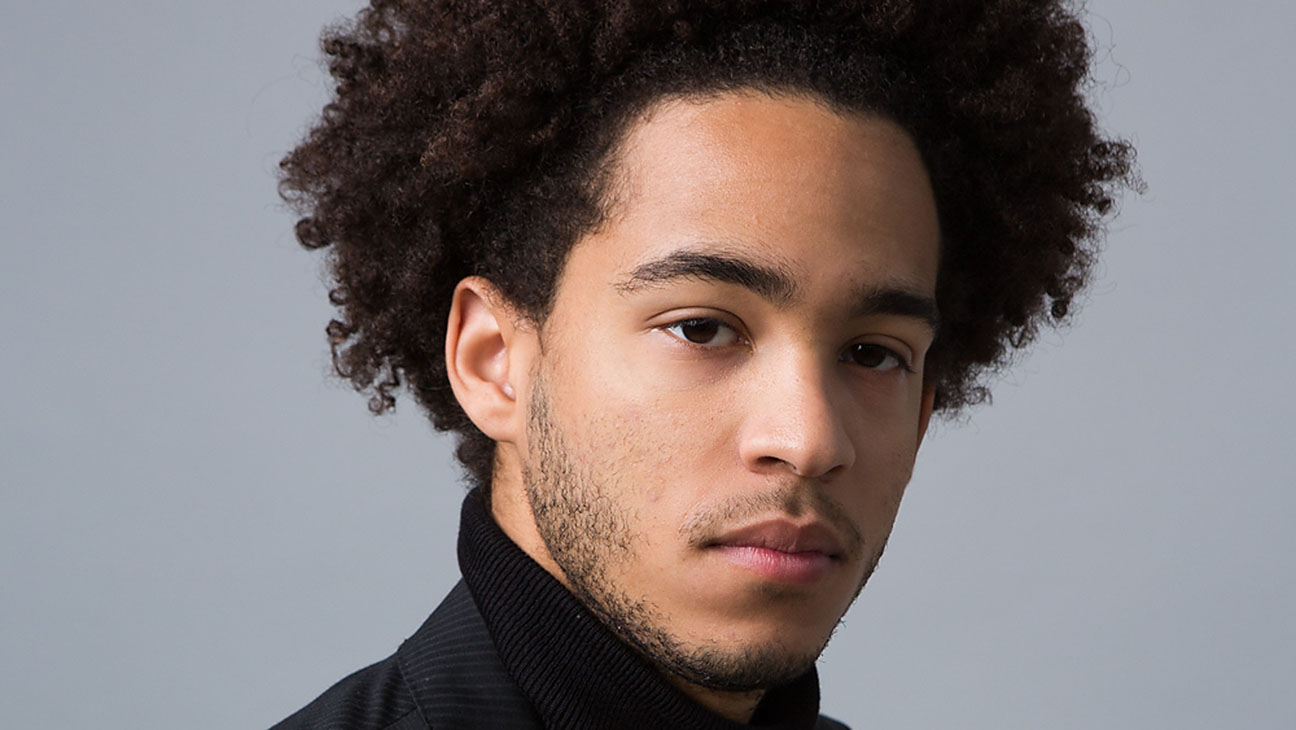 Holland recently said that discussing his future as Spider-Man would ‘ruin’ the upcoming movie. Noting that this is the first time he hasn’t had a contract to keep playing Peter since joining the MCU.

When asked about what Spider-Man would do next, he responded, ‘It’s just really difficult for me to talk about because there are so many things I’d love to talk about that would help me embellish what I’m trying to explain.’ ‘But I can’t, because it would just ruin the film.’

Spider-Man also broke the global record of the most watched trailer in 24-hours.

A post shared by Spider-Man: No Way Home (@spidermanmovie)

When questioned about the lack of a trailer and official images or descriptions for the movie by the end of August 2021, Feige stated that the film was not being kept “any more or less secret than any of our other projects” and that a trailer will be released before the movie’s theatrical release. On August 23, during Sony’s CinemaCon 2021 panel, the teaser trailer was officially revealed. Take a look at it below.

There will be a lot of surprises in this upcoming movie, and we will keep viewers informed. Because there are so many updates coming out every now and then.