Everything We Know About Solar Opposites Season 3

Solar Opposites Season 3’s concern kept us wondering if we’re even getting another season. And looks like there has been a lot of official confirmation and good luck for the spectators of this animated show.

Solar Opposites revolves around a household of aliens from a better society who are forced to seek safety in middle America. They can’t really agree on whether something is terrible or fantastic. 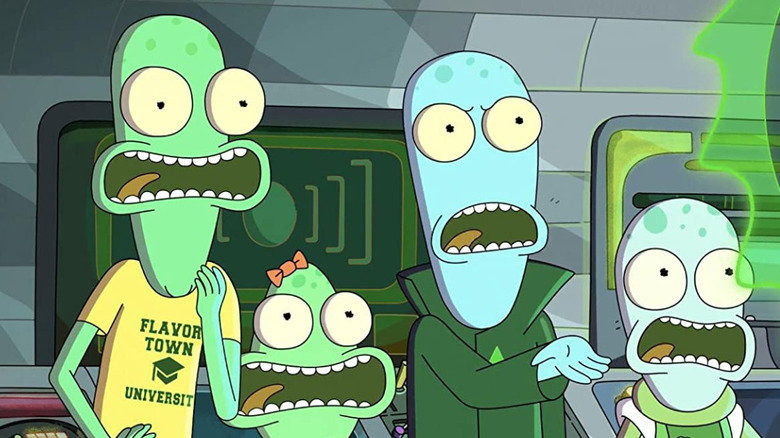 A parallel plot follows a human culture that has been miniaturized by the replicant Yumyulack and confined in the terrarium known as ‘The Wall.’ The show garnered positive feedback from the audience.

Solar Opposites was extended for a third and fourth season nearly a year ago. But it’s been a year and where are updates? All are mentioned in this piece.

First and foremost, the third season of the animated show is now in preparation. Because the first two seasons were so successful, the streaming provider Hulu didn’t waste any time in renewing the show.

This season of the show, like previous seasons, will include a minimum of 12 episodes. Something was revealed a few months ago on the Solar Opposites’ official Instagram. 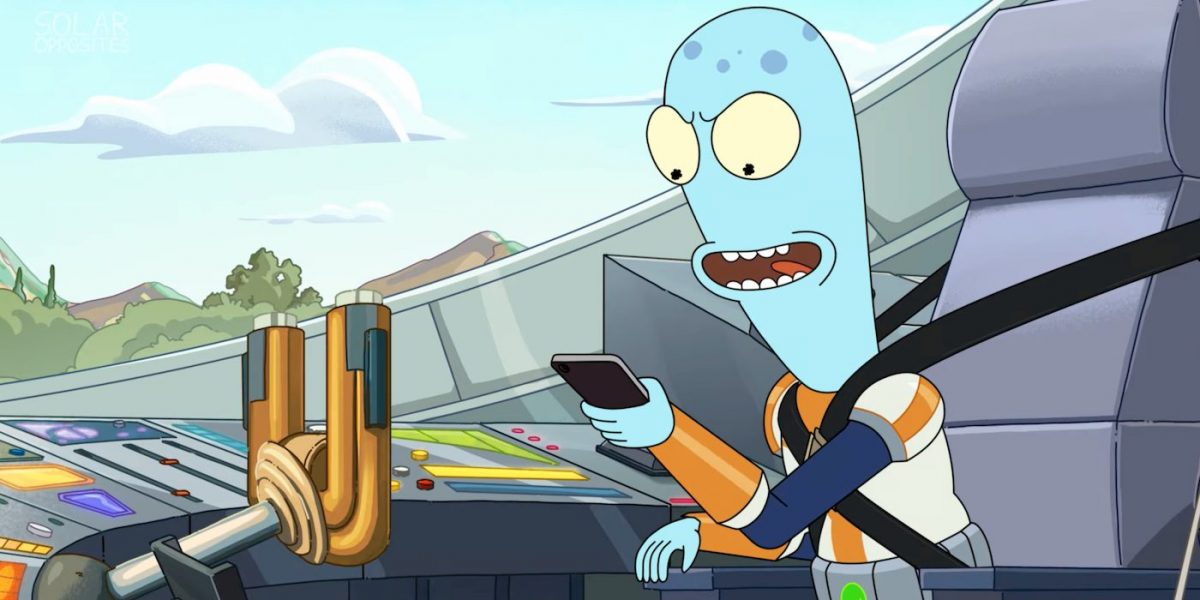 The show’s team has claimed that season 4 is already in the planning, while season 3 is currently in the final stages of animation and scoring/mixing.

And they can’t wait for everyone to watch the insanity of the upcoming season. That’s really exciting, isn’t it?

Now that you know the show’s renewal status, let’s talk about the release date. The release date for Season 3 of Solar Opposites has yet to be confirmed. However, we anticipate that it will be announced soon.

Because the above-mentioned thing was stated months ago, it shouldn’t take long for the streaming platform and the show’s creators to make an official announcement. 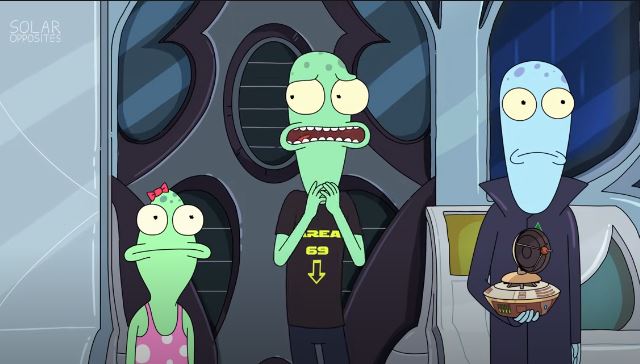 But we do know that season four will most likely be released soon once the production begins.

At least we wouldn’t have to wait for it like we’re waiting for season three hopefully. But don’t worry, we’ll keep you updated as soon as the release date is revealed.

What To Expect From Solar Opposites Season 3?

We have a lot of hopes for the forthcoming season. And we know that the season will undoubtedly be jam-packed with entertainment and content.

Roiland has actually spoken about what we might expect from the following seasons. 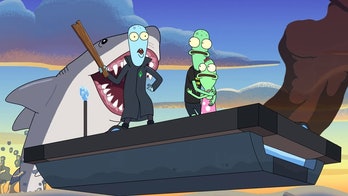 “It’s interesting because we’ve talked a little bit about what do we do after Season 2 if the show goes a bunch more seasons. We’ve got all these crazy ideas. It’s Schrodinger’s Cat, and we haven’t really 100 percent opened that box all the way, but we’ve talked about a few things that are really insane.

I don’t wanna say anything because it’s just so far down the road. But the Wall is definitely a part of it.”

Anyways what do you think the upcoming season will be filled with? We’ve given our perspective you can drop yours in the comment section below.

And don’t forget to check back for further updates. Because Solar Opposites aren’t going to go away anytime soon, fortunately.