Everything We Know About Power Book IV: Force Season 2

Get your popcorn and anticipations ready because we’re here to talk about Power Book IV: Force Season 2.

This is a conversation you don’t want to miss. If you watched the initial season of this incredible drama Power Book IV: Force we understand your curiosity for another season. 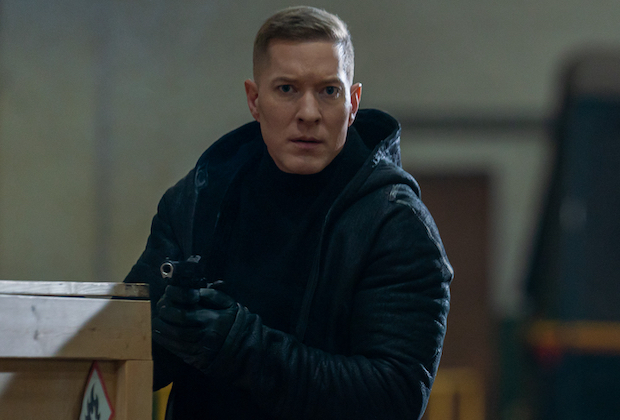 This crime drama follows Tommy Egan as he leaves New York to take on Chicago, leveraging his outsider status to breach all the local regulations and reinvent them in his drive to become the city’s top drug dealer.

If you’re a passionate supporter and have been wondering about the situation of Power Book IV: Force’s renewal, we’ve got some good news for you.

Power Book IV: Force Season 2 Is Officially On The Cards

We won’t keep you in suspense anymore because we can’t wait to share this exciting update with you. You’ve probably already expected this, but let’s say it anyway.

Season 2 of Power Book IV: Force has been officially renewed by the streaming platform and the show’s creators.

You will be surprised to know that Power Book is the platform’s most-watched series debut of all time with 3.3 million multiplatform views in the United States solo. Yes, we’re getting our hero back. 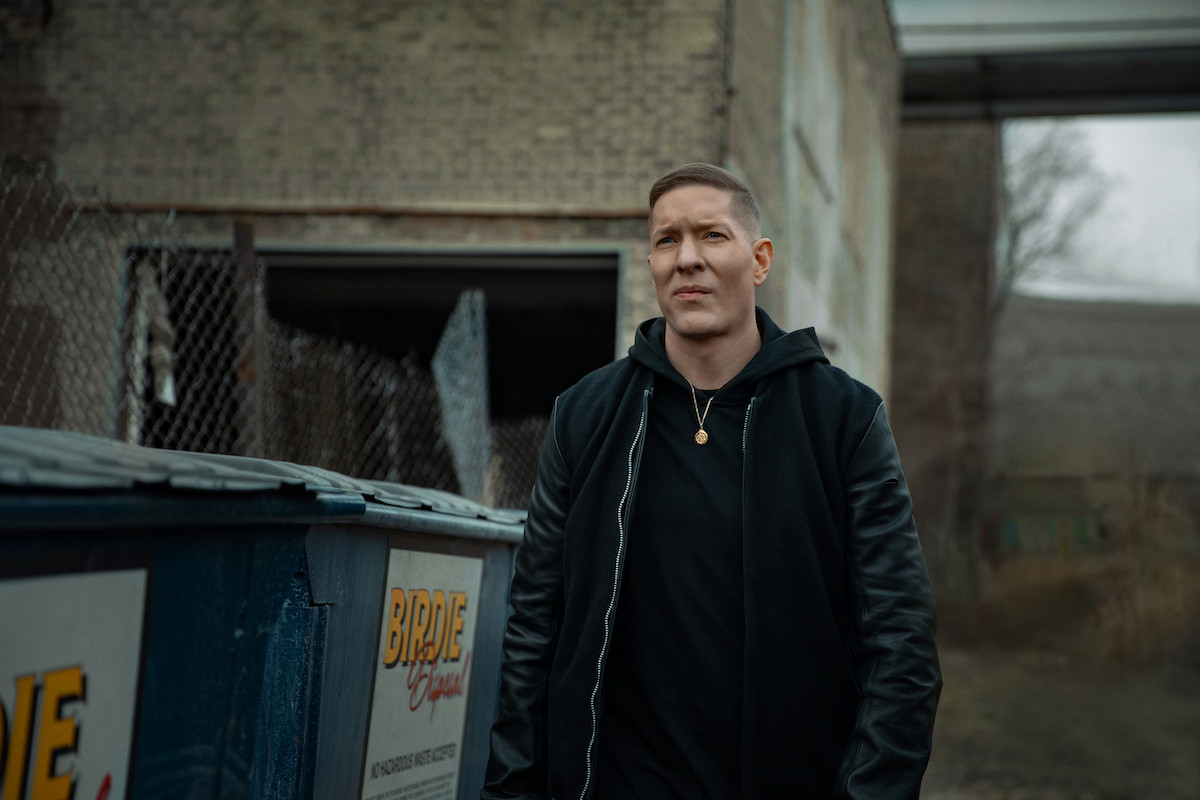 The renewal of the show was also announced by Starz President and CEO Jeffrey Hirsch in a statement. It was also stated that they are delighted to have Joseph back in the Power Universe and to be able to continue the adventure of this incredible and engaging show.

“Fans have been eagerly awaiting Joseph’s return as the iconic ‘Tommy Egan’ and from the show’s record-setting debut, it was clear right away that they want to see another season of him taking on this new city.

Adding, “We are thrilled to have Joseph back in the Power Universe and to be expanding the world with a new tapestry of power players brought to life by our fantastic cast.”

Power Book IV: Force Season 2 Will Have A New Showrunner

Along with the continuation of the show, another announcement was made. Season 2 of Power Book IV: Force will feature a new showrunner. Yes, Robert Munic will be replaced.

Gary Lennon has been named showrunner/executive producer in place of show creator Robert Munic, who will not be participating in the forthcoming season.

Harry Lenon is presently a showrunner on the Starz network’s Power and Hightown. Both of which he has an overall development agreement. He is also an executive producer on HBO’s other favorite show Euphoria. 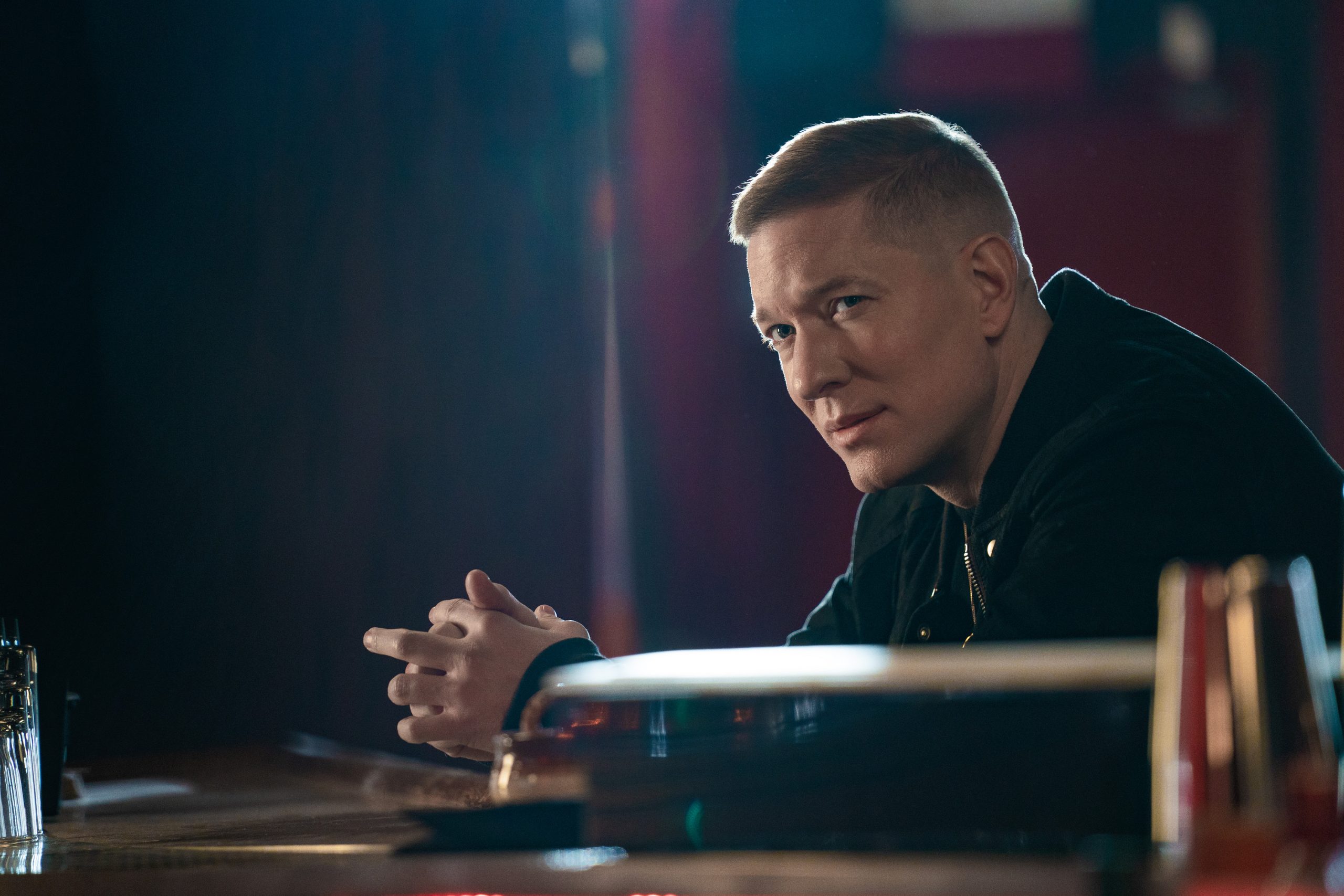 Lennon and his co-writers and producers received a Peabody Award for the first season of Orange Is the New Black in 2013. Now we will see the influential creator in works.

Power Book IV: Force is executive produced by 50 Cent. And on March 2, 2022, he seemed dissatisfied with the show’s later renewal.

“They Renewed High town [sic] and FORCE is the highest-rated show they have it sitting in limbo. If I told you how much dumb shit I deal with over here.”