Everything We Know About Night Sky Season 2

A science-fiction show recently took over the streaming platform with a stunning cliffhanger that left us wanting more. We’re talking about Night Sky. The brilliant show premiered on May 20, 2022.

The plot of Night Sky revolves around Irene and Franklin York, who has hidden a chamber that leads to a deserted planet, but the arrival of an enigmatic young man disrupts their peaceful existence.

It features an incredible cast Sissy Spacek and J. K. Simmons as a couple who have discovered a portal to another planet. The show’s pace is a little slow, but the characters make up for it. 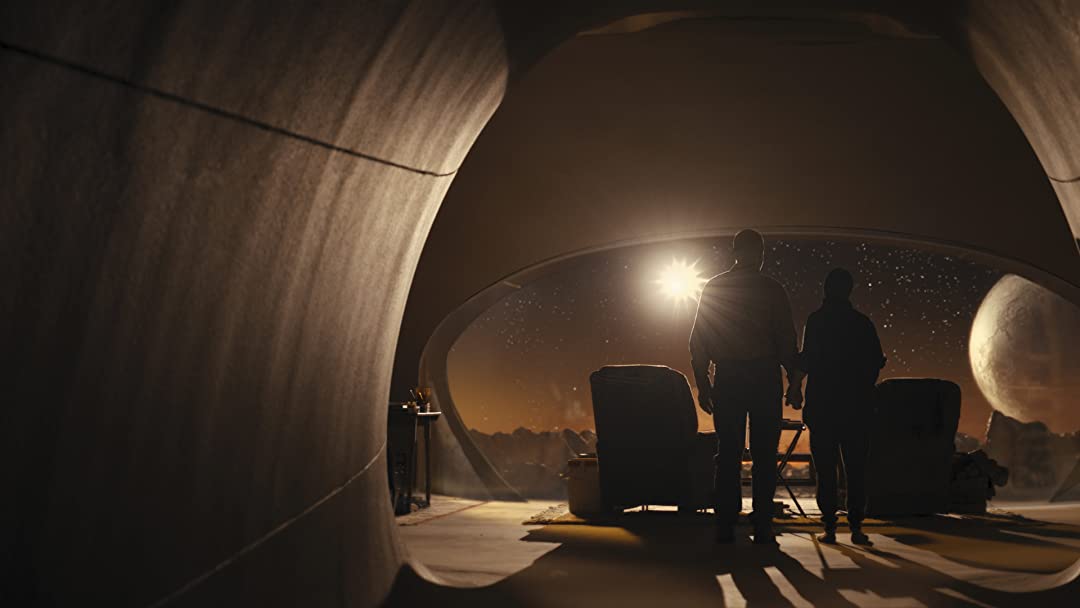 Night Sky has received praise for its writing and acting while also receiving criticism for its pacing. However, audiences are clamoring for a second season. And given the cliffhanger we need answers. Let’s explore what we know.

We are all aware that it takes time for a streaming platform to renew a show or season after it has premiered. The platform examines the show’s ratings and viewership and, based on that, decides whether to renew it for another season. In the case of Night Sky, the renewal of season 2 has yet to be confirmed.

However, given the cliffhanger, we believe there should be another season. J.K. Simmons and Sissy Spacek both look stunning in their appearance. The issues and problems they face in the show are actually interesting to watch.

According to showrunner Holden Miller, the cast members of Night Sky would like to broaden the show’s storyline further because there is still a huge amount to reveal. 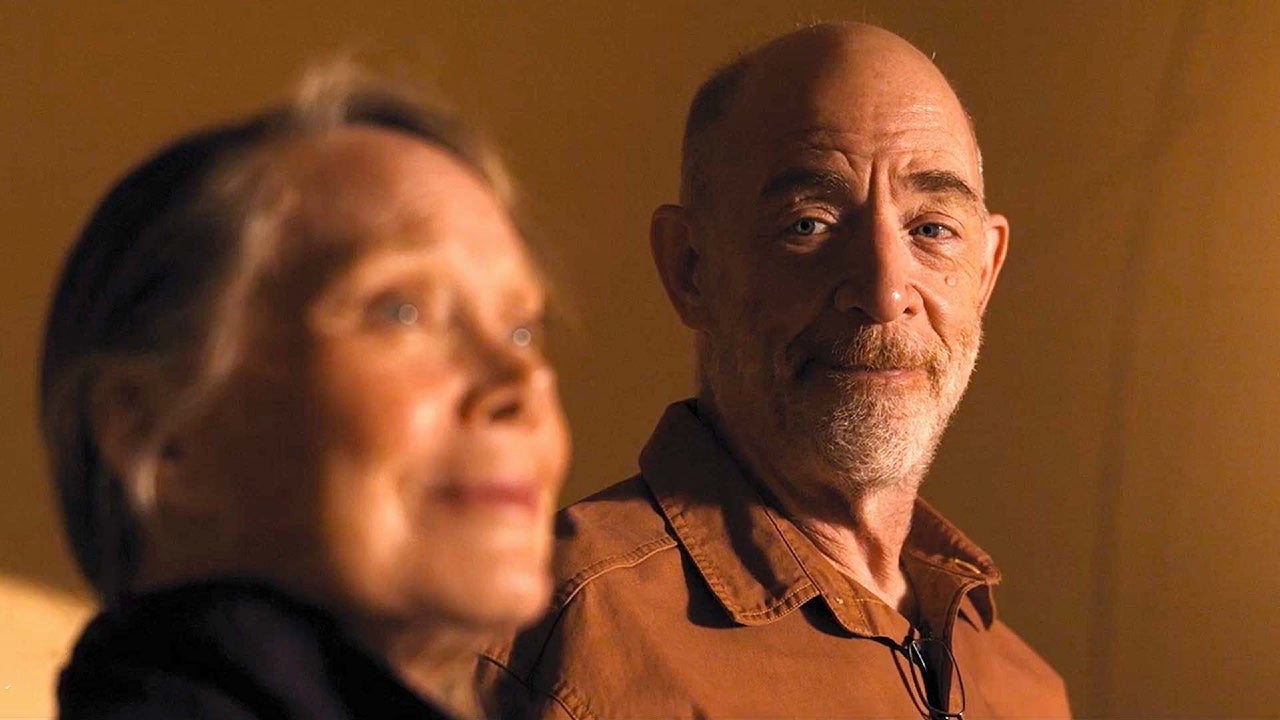 Everyone is hoping that the expanded storyline promised for season 2 adds depth rather than draws attention away. We’re still waiting on the official confirmation of another season.

The Shows Character Adds Up To The Curiosity Of Season 2

The drama begins when the enigmatic stranger Jude (Chai Hansen) appears on York’s doorstep, and it intensifies when we learn that Stella is more than meets the gaze.

The main themes in this story are Franklin and Irene’s hardships with age and loss (they lost their only child 20 years ago), and Stella’s slightly difficult relationship with her teenage daughter Toni.

Franklin and his nosy neighbor Byron are also at odds. The writing and acting are both excellent, but JK Simmons’ performance is truly award-winning. It will undoubtedly stay with you long after you have finished watching the show.

J.K. Simmons and Sissy Spacek are incredible in Night Sky.

It’s refreshing to see two elderly personalities in the lead roles of such a brilliant series. The final episode of the first season leaves many questions unanswered. So if there is a significant demand for season 2, the show has an excellent chance of returning. 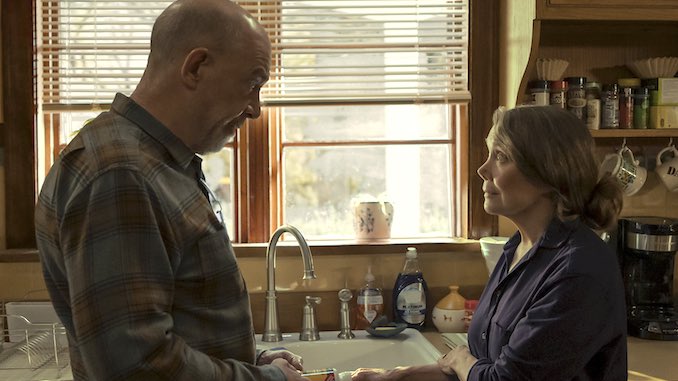 The spectators of Night Sky have taken over the internet and are demanding another season.

Hey @PrimeVideo I binged Night Sky in two sitting and it's *amazing*. One of the best new shows to come along in years and years. Please tell me there's a season 2 coming of this fantastic sci-fi show. Do NOT leave us hanging. 10/10 across the board! pic.twitter.com/lNbFtFq2fH

The show is worth watching.

Just finished Night Sky on Prime. Slow start but really worth it. I recommend it if you like twists and turns. Hoping for a season 2.

We hope that too.

What an ending! I hope there are plans for Season 2. #NightSky #PrimeVideo https://t.co/Go6A4hLuZS

Everyone’s eager for another season.

Hi Tweeps, just finished watching Season 1 of Night Sky on Prime. If you like a little Sci-fi, a little drama and a little mystery, you will like this series. The last episode is so good, you will be eager for a Season 2.

Looks like the demand for season 2 is at its peak. You’re welcome to share your thoughts on the second season in the comment section below. And do you think the show is too slow? We will also keep you updated on the renewal status and any other developments.