Everything We Know About National Treasure: Edge of History

National Treasure: Edge of History is an upcoming action-adventure series that will quickly become a fan favorite. People are curious to learn more about it after hearing about it and looking for the latest update.

The series, which is a continuation of the National Treasure movie franchise, is being created for the streaming platform Disney+. With a younger cast, the series would accompany the same concept as the movies.

But first, let’s talk about the cast and a recently released teaser. There’s some exploring to be done. 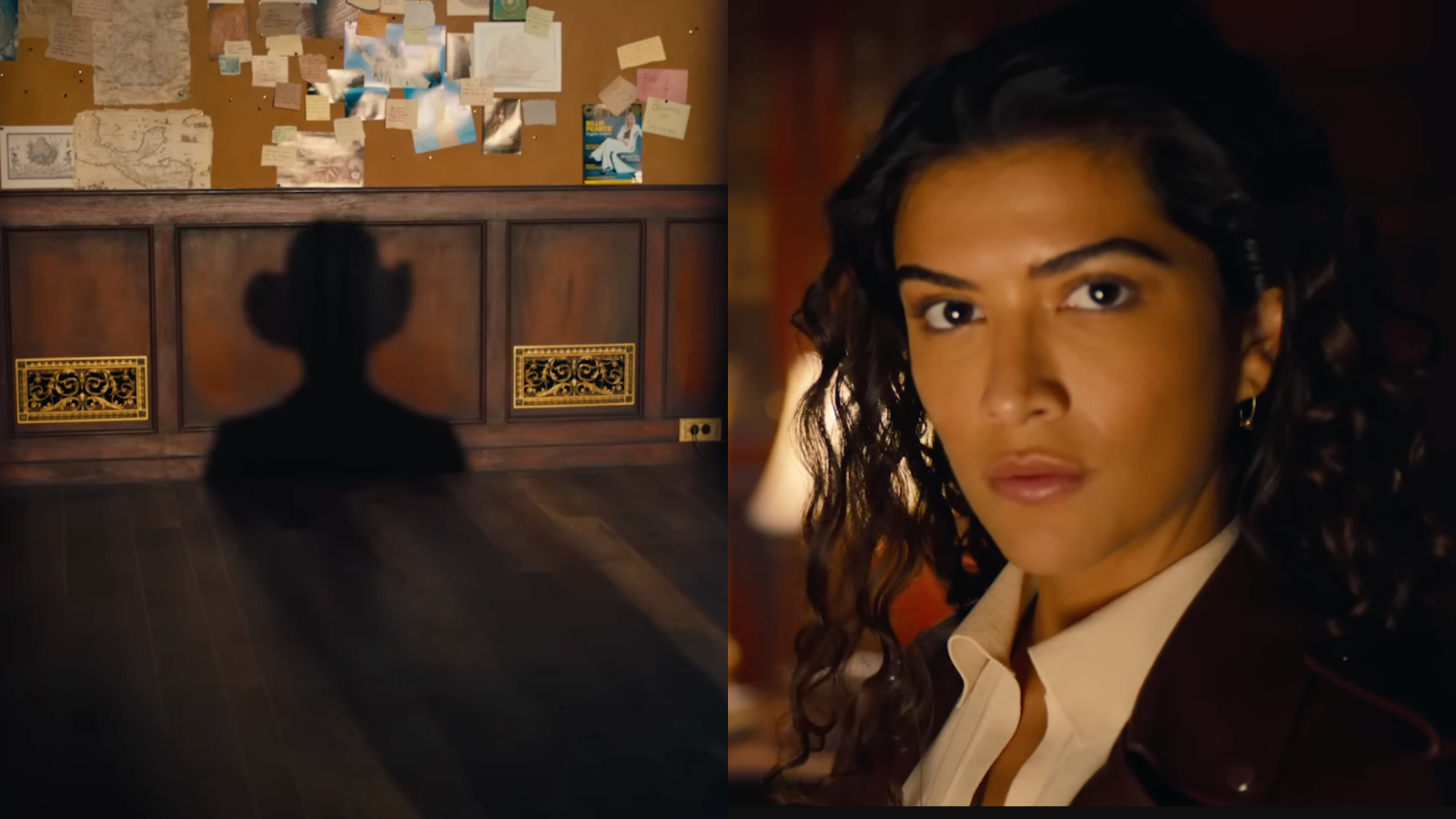 The adventure continues. Everyone is looking forward to getting to know these new upcoming characters and what they have in store for the audience. The teaser also emphasizes what viewers enjoy.

A shadow begins the teaser. Jess, played by Lisette Olivera in the series, “embarks on a once-in-a-lifetime adventure to uncover the truth about her family’s mysterious past and save a lost Pan-American treasure.”

Billie, a “badass billionaire, black market antiquities expert, and treasure hunter who lives by her own code,” is also played by Chicago actress Catherine Zeta-Jones. The series’ cinematography is also impressive. If you haven’t already, watch the teaser below.

You can also check out the behind-the-scenes look at this upcoming series team.

On February 12, 2022, principal photography began in Baton Rouge. In late June, filming was relocated to Santa Fe, New Mexico. The beginning of the production is definitely a sign of more updates coming in the near future.

Let’s take a look at the confirmed cast members who are all set to appear in this new series.

According to the series’ reports, Ross was top of her class at Quantico and was assigned a top assignment in D.C. She was reassigned to the Baton Rouge field office after making a near-fatal blunder.

When Jess and Tasha (Reed) arrive at her office seeking assistance, Ross has the opportunity to prove herself by finding out the truth about Jess and her strange connection to the treasure.

Both Justin Bartha and Harvey Keitel will reprise their roles as Riley Poole and Peter Sadusky from the preceding franchise. 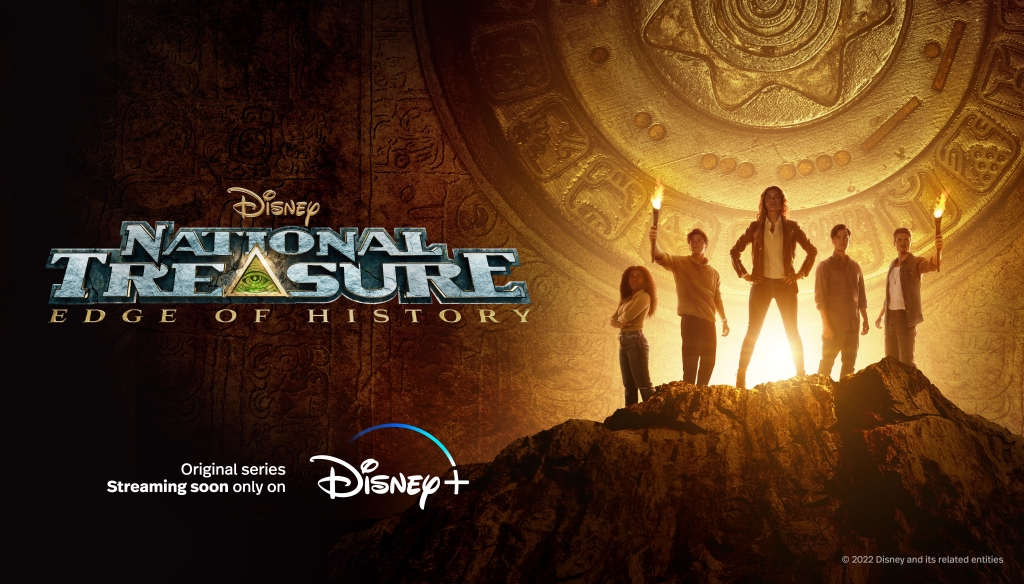 Spectators wanted Cage to make a cameo appearance. Meanwhile, Marianne Wibberley, stated to an outlet, “We’re going to beg and plead and whatever. We’ll have him in two seconds. He’s our favorite actor out of everyone. We pitched him as Ben Gates before he was Ben Gates. He was our first choice.”

The streaming platform tweeted, “Quite the discovery. Check out this first look at #NationalTreasure, an Original series coming to #DisneyPlus.”

Quite the discovery. 🔎 Check out this first look at #NationalTreasure, an Original series coming to #DisneyPlus. pic.twitter.com/nX0ryc0lUv

The official synopsis and release date of this upcoming series have been kept under wraps, but we should know more about it soon. And we’ll keep you updated as soon as we hear anything.

Meanwhile, you’re welcome to share your thoughts on this upcoming series in the chat box below.