Everything We Know About ‘Fantasy Island’ Season 2

Will the Island finally meet the match?

Fantasy Island is a sequel to and continues the story of the original 1977 series. After the conclusion of season one, we have some other updates. Taking place at a luxury resort in a tropical setting, guests’ dreams are accomplished, though they occasionally turn out as anticipated.

The show is a contemporary adaptation of the 1977-1984 series. It performs as a sequel in the sense that it upholds continuity; host Elena Roarke is a descendant of Mr. Roarke from the original series.

Guest stars show up in the sentimental, provocative episodes as individuals who arrive with desires and hopes and leave enlightened and converted by Fantasy Island’s magical realism. 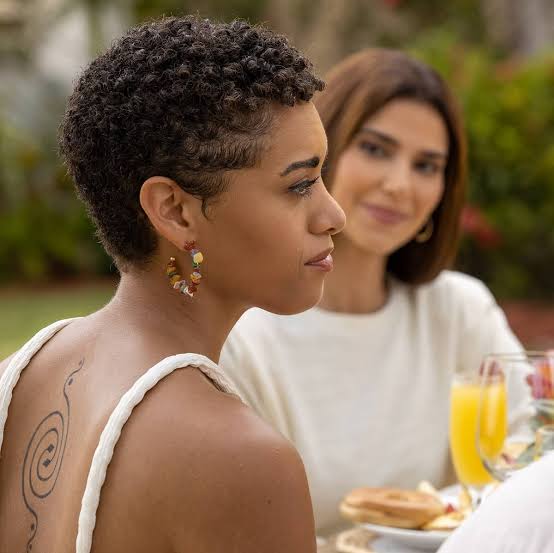 Fox renewed the series for a second season on November 4, 2021. The show is officially happening and returning for a second juicy season.

Fox Entertainment CEO Charlie Collier said, “There are some great moments where you start to see what you’ve got in the can. They came in so good — and the early scripts were so good on Fantasy Island, our partnership has gone so well — that you make a decision to move them in-season.

We’re so blessed to have such a hefty returning slate, and great choices to make, and those were two of them.”

Michael Thorn, the network’s president of entertainment, added, “Fantasy Island is really a standout for us. The initial episodes and the incredible guest stars we’ve lined up for this season, it’s just really, really fun and escapist, and can’t wait to have that back on our air.” 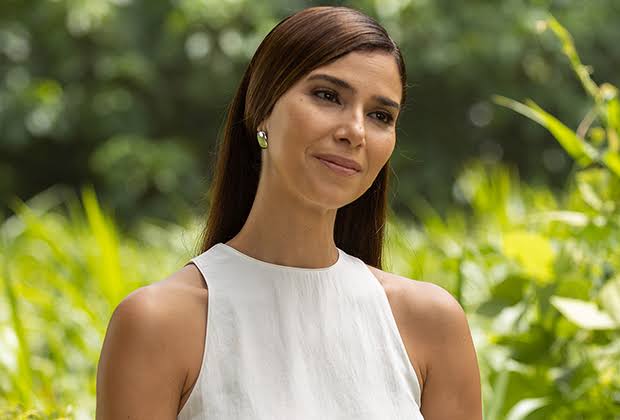 The Fox drama, which was supposed to return for Season 2 on May 31, 2022, has been pushed back to Fall 2022. Roselyn said regarding the expected release date in a clip.

“Hello everybody. So, a little thing. Everybody keeps asking me, ‘When is Fantasy Island season 2 coming out?’ You know, we were supposed to premiere again during summer, but it’s been changed to midseason. So it’s gonna be early January, okay?”

She also remarked that the upcoming season is going to be amazing. “I promise you guys, it’s worth the wait. This second season is just exquisite. I am so very proud. I did some ADR yesterday and it looks so good. And the stories are so fantastic. So yeah, between season 1 and season 2, we have a gap. But it’s all amazing, and it’s actually really good news.”

“We’re really high on it, and it’s been exciting for us to cross-pollinate some of the stars that we have in other series and do other exciting turns on Fantasy Island,” said Thorn at the time. 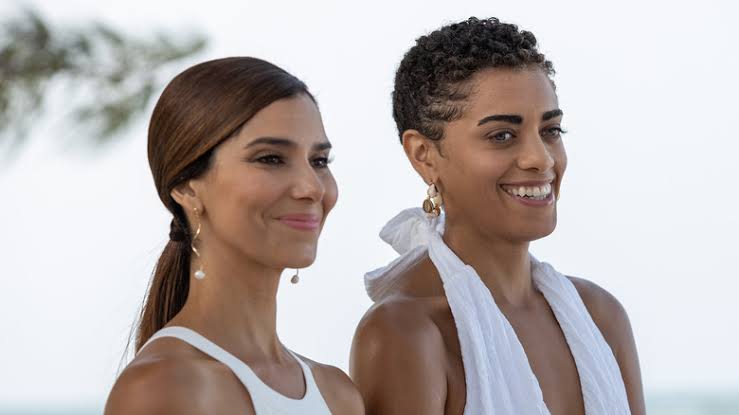 “We definitely see a potential second season and it’s something that we’re talking about now. We’re very pleased with the show and Liz and Sarah did a very good job.”

Added, “Thanks to the fantastic Roselyn Sanchez and charming Kiara Barnes and the captivating stories that tapped into the core tenets of emotion and aspiration, Fantasy Island was the perfect wish fulfillment and escape we all needed this summer. Liz Craft, Sarah Fain, and everyone at Sony and Gemstone did an excellent job on this series and, like all good things, it left us wanting more.

We’re so happy to have Elena Roarke, Ruby Akuda and everyone on Fantasy Island open their world again for a brief visit this winter and for a longer stay next year.”

What are your thoughts on the return of another season? You are welcome to drop your opinions in the comment section below.