Everything We Know About Blood Of Zeus Season 2

Blood of Zeus is among the most enjoyable byproducts of Netflix’s growing interest in animated shows aimed at adults. The epic musical by Charley and Vlas Parlapanides examines a “lost chapter” of Greek myth wherein Heron, Zeus’s illegitimate son learns about his lineage and wants to embrace his heroism. 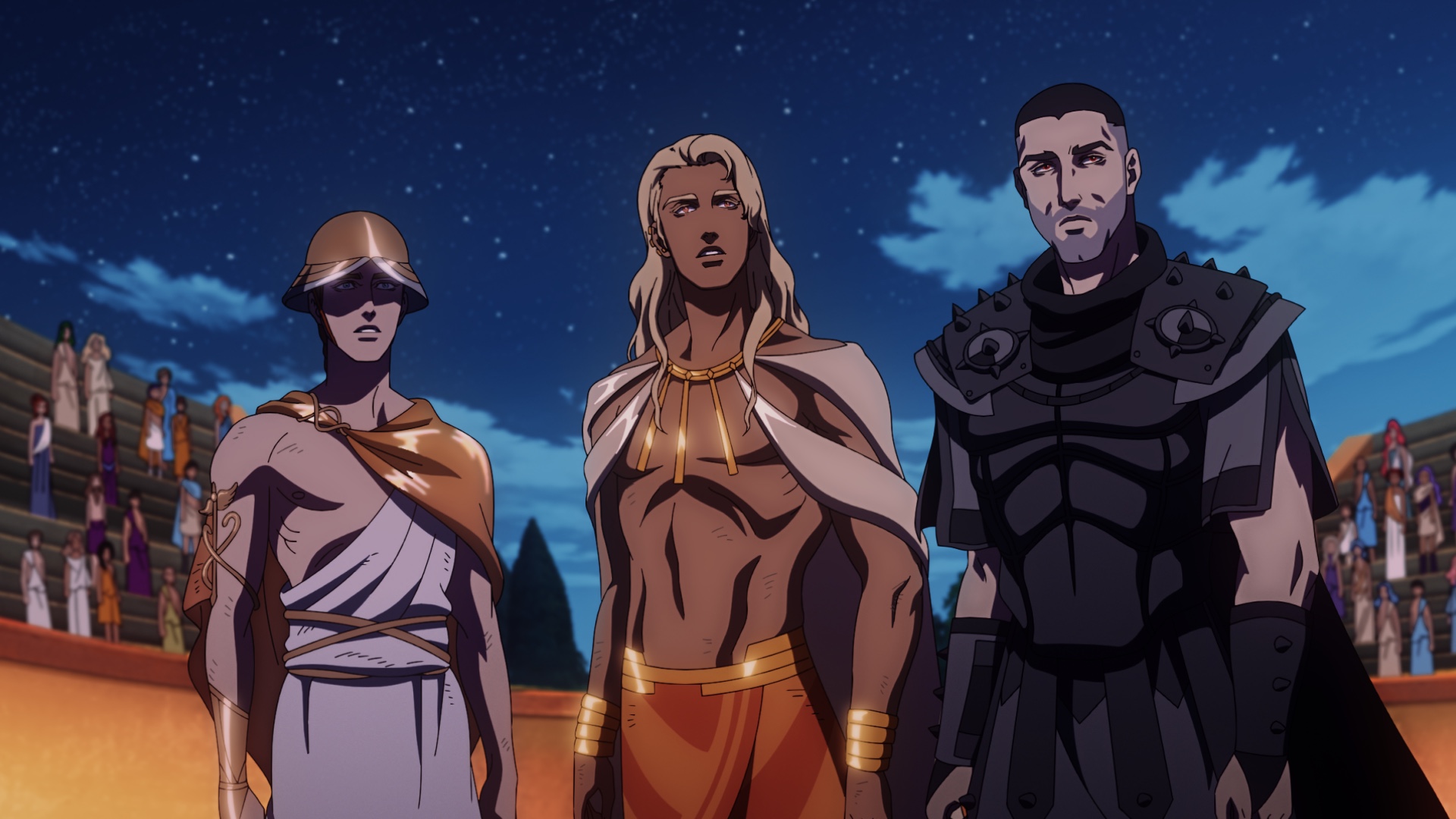 Blood of Zeus is a stunning achievement in regards to chaotic animation, fight choreography, as well as its perspective on the subject material. The show’s first season tells a gripping narrative about Heron and other important figures battling for power on Mount Olympus.

The animated series premiered on Netflix on the 27th of October and it was a worldwide hit. Let’s see what Season 2 has in store after Season 1’s enormous success. But the debate is whether it will be continued for the next season or not? We have great news since the answer is a resounding YES.

The news was first announced in December 2020, and Netflix has subsequently issued a statement through Twitter.
You may see the tweet below:

The Fates have news! Heron's adventures will continue in season 2 of Blood of Zeus. @powerhouseanim pic.twitter.com/RJXvhIJJkr

But “Blood of Zeus” counts for third place behind “The Queen’s Gambit” as well as “The Haunting of Bly Manor,” and also the fact that an anime show is in Netflix’s best ten series globally isn’t just a small accomplishment.

Many of us predicted that the season would be renewed after the series premiered, and it’s really happening.

What Will Have In Season 2 Of Blood Of Zeus?

Season 1 went out with a bang, and we’re looking forward to seeing what happens next. In the aftermath of Hade inviting Seraphim to go down the knees with him to escape the underworld, there is some doubt regarding Seraphim’s destiny. 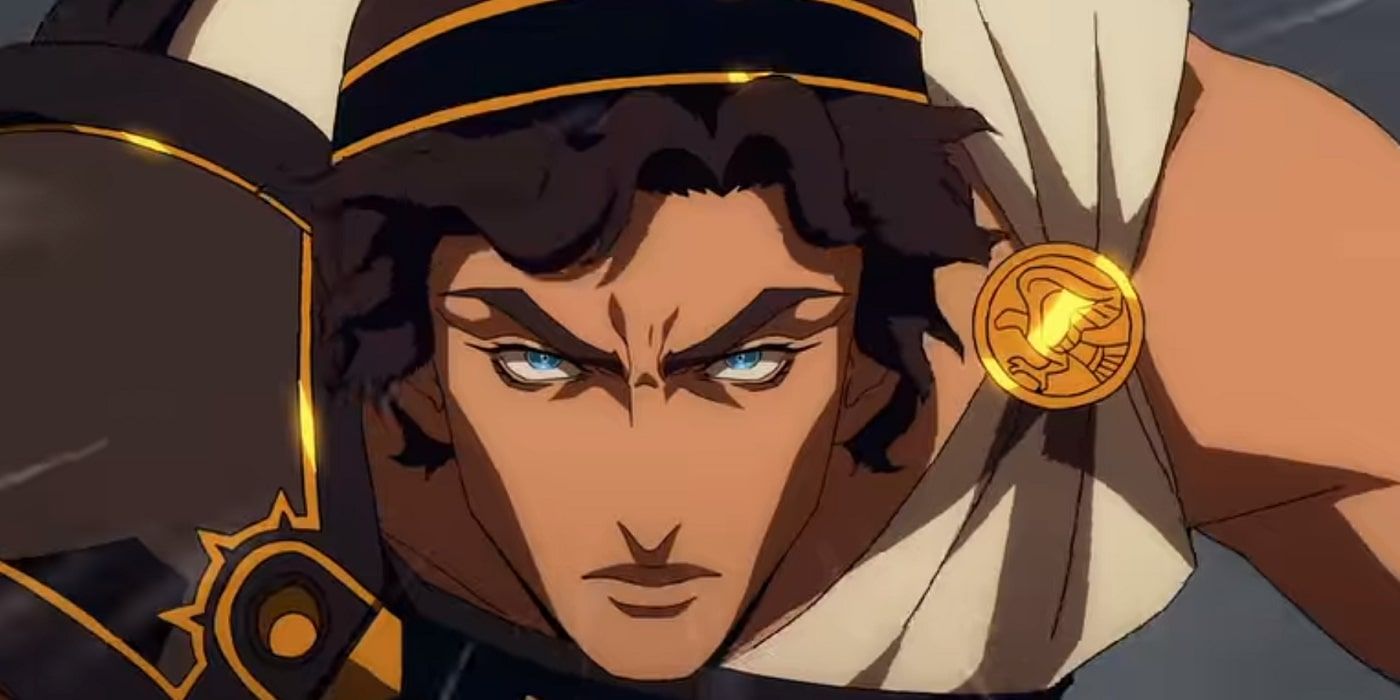 Since he was obliged to serve the deadly as well as powerful Hades, Heron, and some other Gods of Olympus were all in grave danger, Seraphim had no alternative. Seraphim being haughty and ambitious always manages to get away from Hade’s grip.

But there’s a problem: since Zeus gave himself up to spare Hera from the giant’s fury, who will rule the Gods of Olympus? The Gods of Olympus are ruled by no one. However, the following episode introduces Zeus’s son, Heron, who would rescue the day and most likely succeed him as the next king.

Heron would utilize the same strength that Zeus used to vanquish his brother Seraphim in battle. He is following in his father’s footsteps. However, there is one concern: what will happen to Hera? Despite the battle between the gods and the giant, the goddess remains hidden. 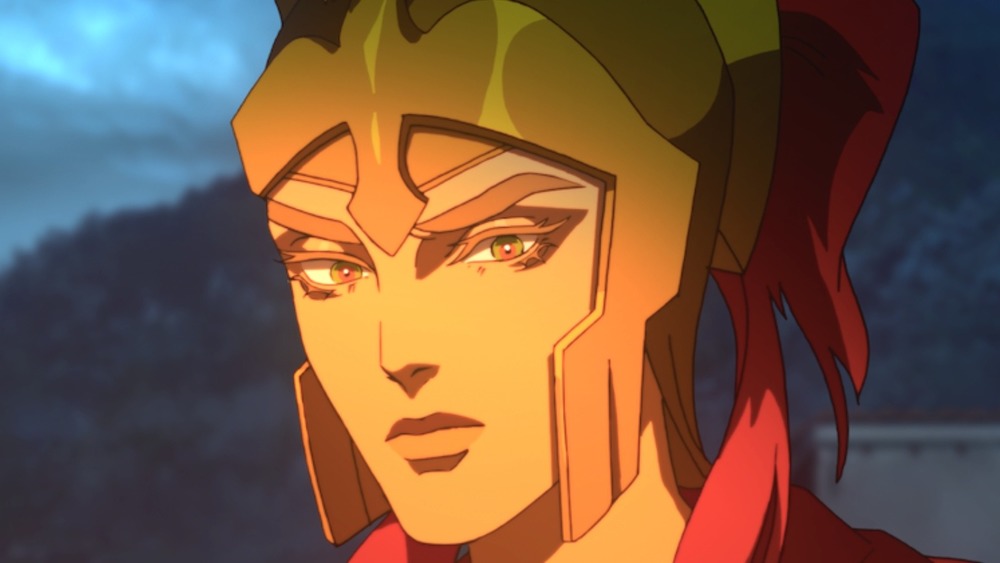 While Zeu’s offering will convince her to ascend to the Mount, we have no idea if the other Gods would approve or welcome her. What will she think when she sees Zeu’s kid, Heron? Is she going to accept him?

Season 2 is going to be incredible, I’m sure. The upcoming season’s release date is yet to be announced by Netflix. We already know that creating an animated series takes a long period. Despite claims that production on Season 2 has indeed started, the premiere dates are yet to be revealed.

Season 1 of “Blood of Zeus” is available on Netflix along with all of its episodes which you can consider watching as you wait for the next season.