A sequel of Beetlejuice is in the works. If you’ve seen the fantasy comedy, we have some surprising updates for you.

The 1988 movie centers around a recently deceased couple who, as spirits haunting their former home, contact Betelgeuse, depicted by Michael Keaton, an obnoxious and devious ‘bio-exorcist’ from the Netherworld, to scare away the house’s new residents.

After nearly more than 30 years, we’re finally getting a sequel movie. Some movies just don’t leave the heart of their spectators, does it? 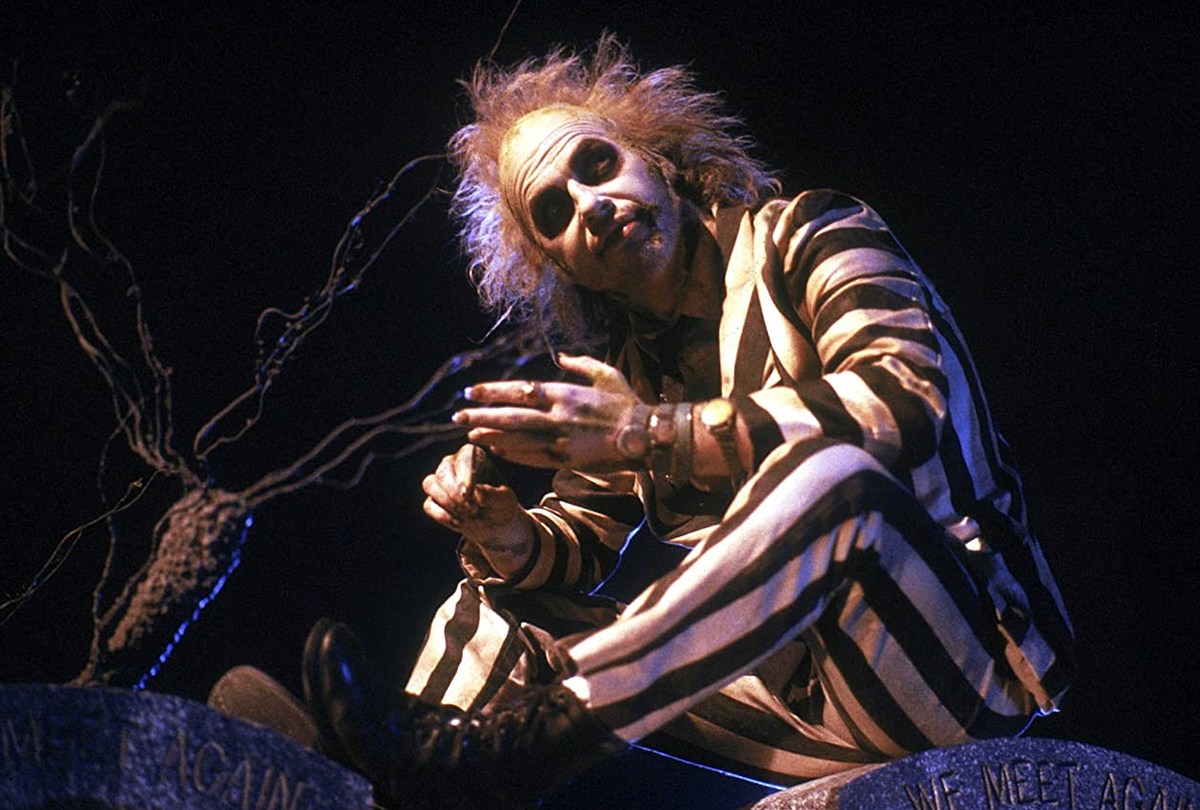 There has been talking of a sequel for decades, with details coming and going. But now for real, let’s dig deeper.

A Beetlejuice sequel is in the works, with Keaton and Ryder reprising their roles. The movie is still in its early stages. However, the plot and scripts of the movie have yet to be approved.

The movie’s sequel was confirmed in February 2022 with Brad Pitt‘s Plan B Entertainment producing alongside Warner Bros, and at least two major celebrities going to return. So far, Michael and Winona have been confirmed to return for Beetlejuice 2.

“I love Lydia Deetz so much. She was such a huge part of me,” Winona told an outlet in 2013. “I would be really interested in what she is doing 27 years later.” 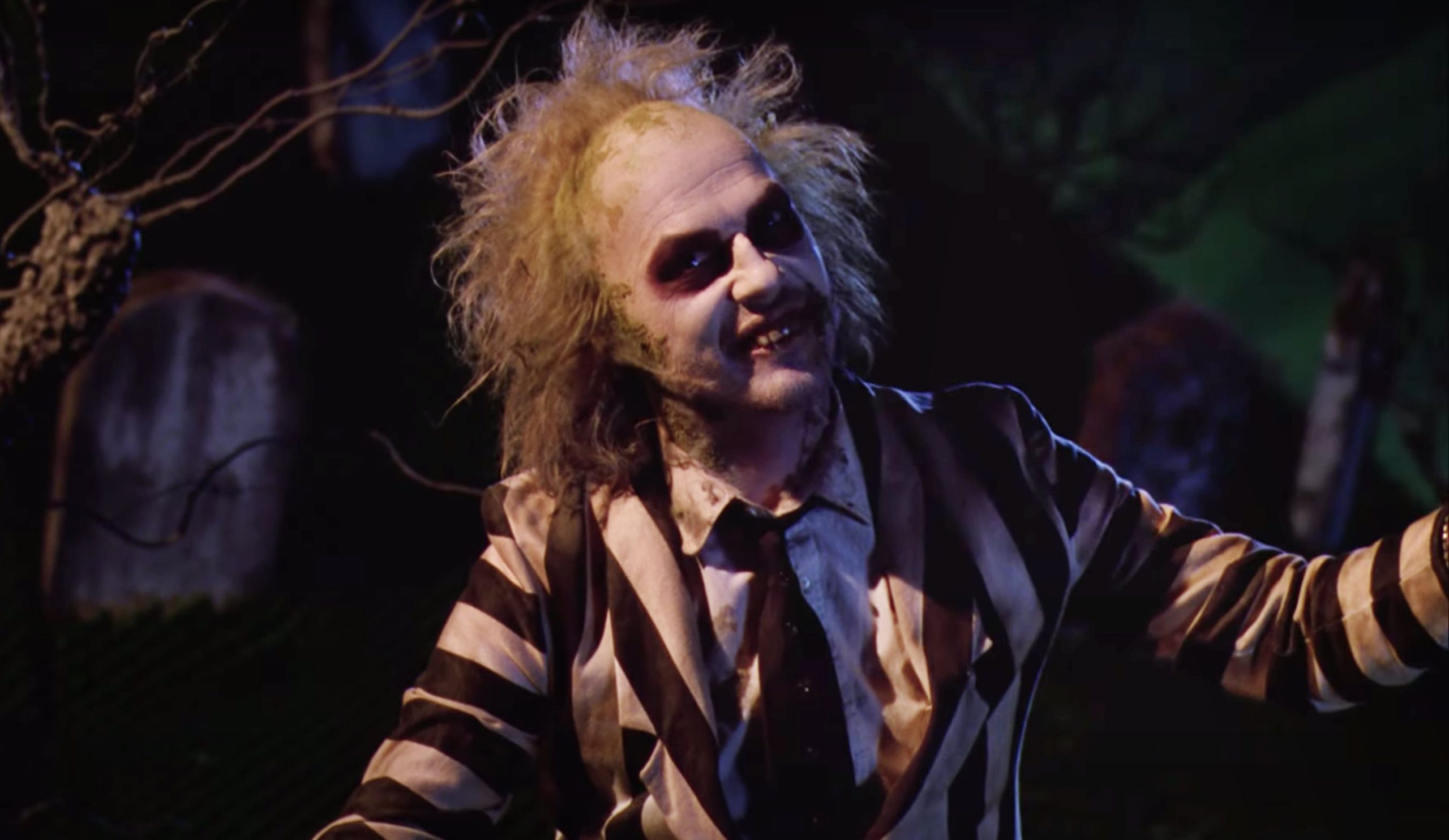 The involvement of Pitt’s production company is a significant step forward, although it’s been revealed that “it hasn’t been brought to Warner Bros. for an official green light just yet.”

According to sources, Keaton and Ryder have also officially signed on. The principal photography is set to begin the following summer.

The Talks About The Sequel Has Been Going On For Decades

“Tim thought it would be funny to match the surfing backdrop of a beach movie with some sort of German Expressionism, because they’re totally wrong together,” Gems stated.

He did, however, employ Waters to write the screenplay for Batman Returns. In March 1997, Gems released a statement saying, “The Beetlejuice Goes Hawaiian script is still owned by The Geffen Company and it will likely never get made. 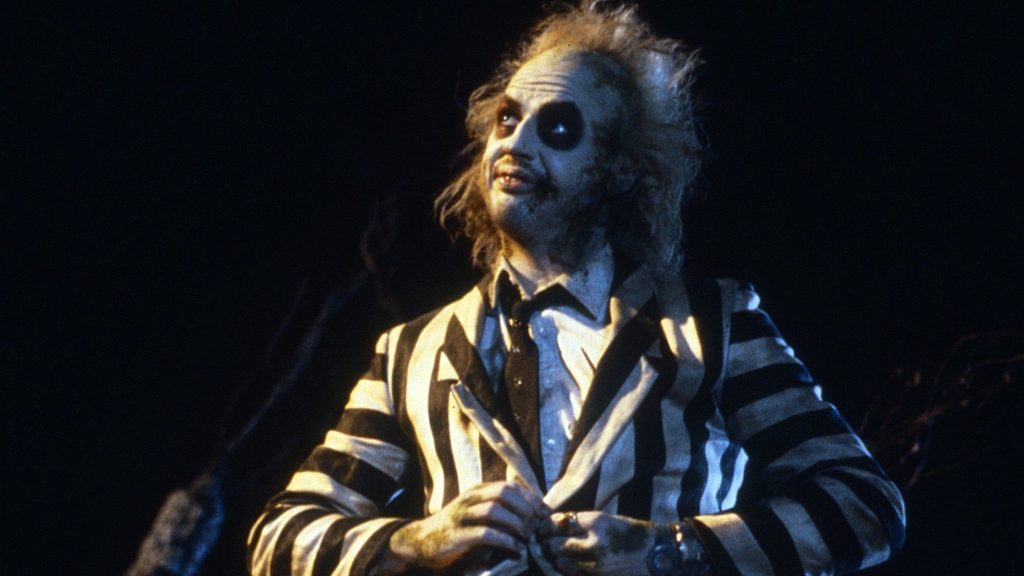 The Sequel Is Something Burton Would Like To Do

In May 2016, Burton has stated that he would like to do a sequel, but it is one of the projects that should be right.

“It’s something that I really would like to do in the right circumstances, but it’s one of those films where it has to be right. It’s not a kind of a movie that cries out [for a sequel], it’s not the Beetlejuice trilogy.

So it’s something that if the elements are right—because I do love the character and Michael’s amazing as that character, so yeah we’ll see. But there’s nothing concrete yet.” 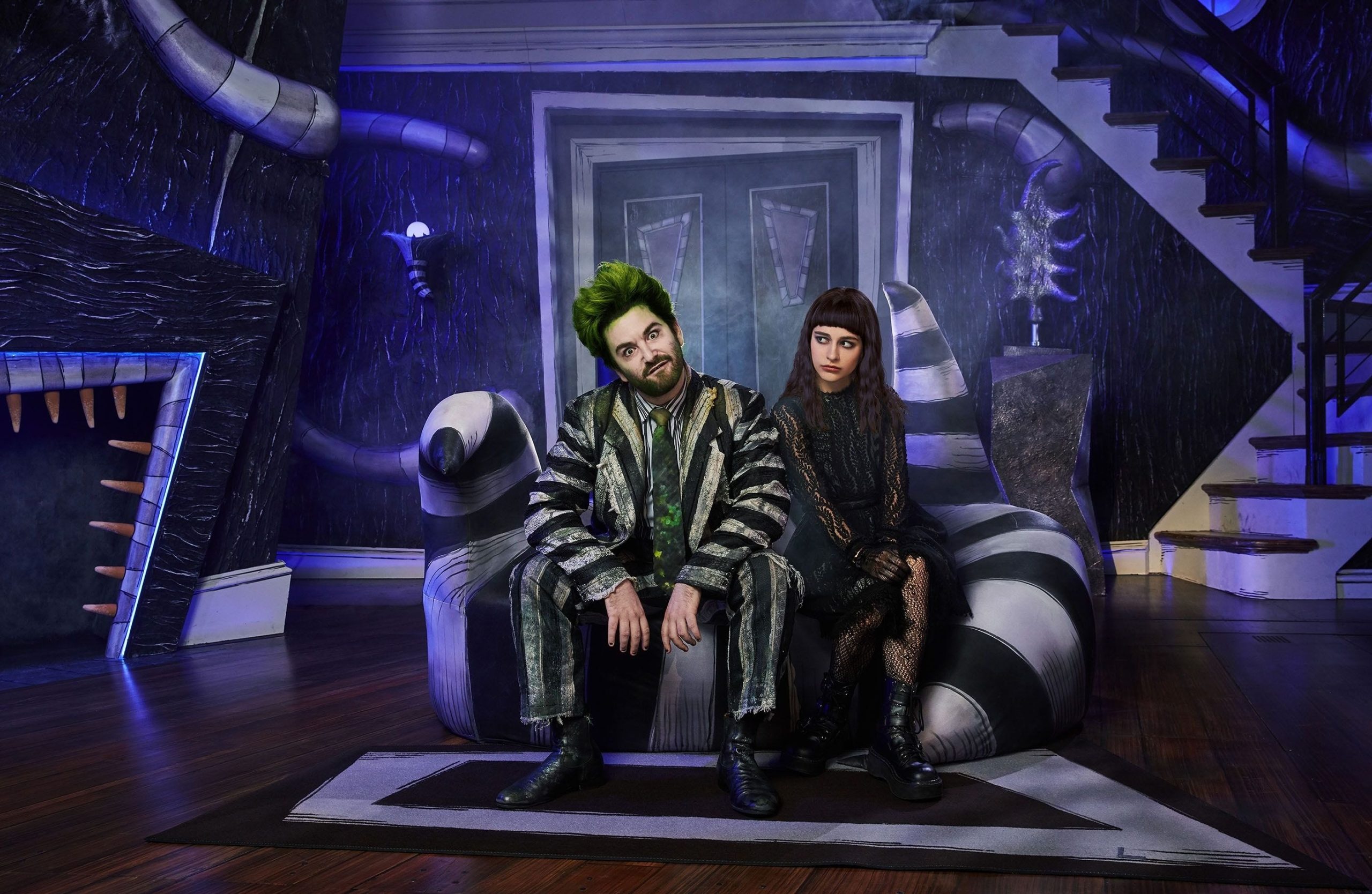 Mike Vukadinovich was recruited in October 2017 to rewrite the script. Warner Bros. announced in April 2019 that the sequel had been postponed. Can you understand? Too many changes took place, resulting in a great deal of confusion. However, it is now on the right track.

But if you want to stay tuned on the development, we’ve got you covered. And you’re also welcome to share your thoughts on the sequel making in the comment section below. If you’re still confused, we’re here to answer.