Everything We Have on Hobbs and Shaw 2: From Release Date to Cast

Don’t tell me you didn’t see it coming! The ‘Hobbs & Shaw’ getting a sequel. Yup, that’s right and you heard me.

Time to glide in and find everything out about Hobbs & Shaw 2 and the chances of the movie being available soon. The good news is, the sequel is definitely happening and for Luke and Ducard, things are looking just fine right now.

The Fast & Furious Franchise was a massive success and following it, was the origin of this action-comedy, Fast & Furious Presents: Hobbs & Shaw. The movie had Dwayne Johnson and Jason Statham as leads as Luke Hobbs and Deckard Shaw. 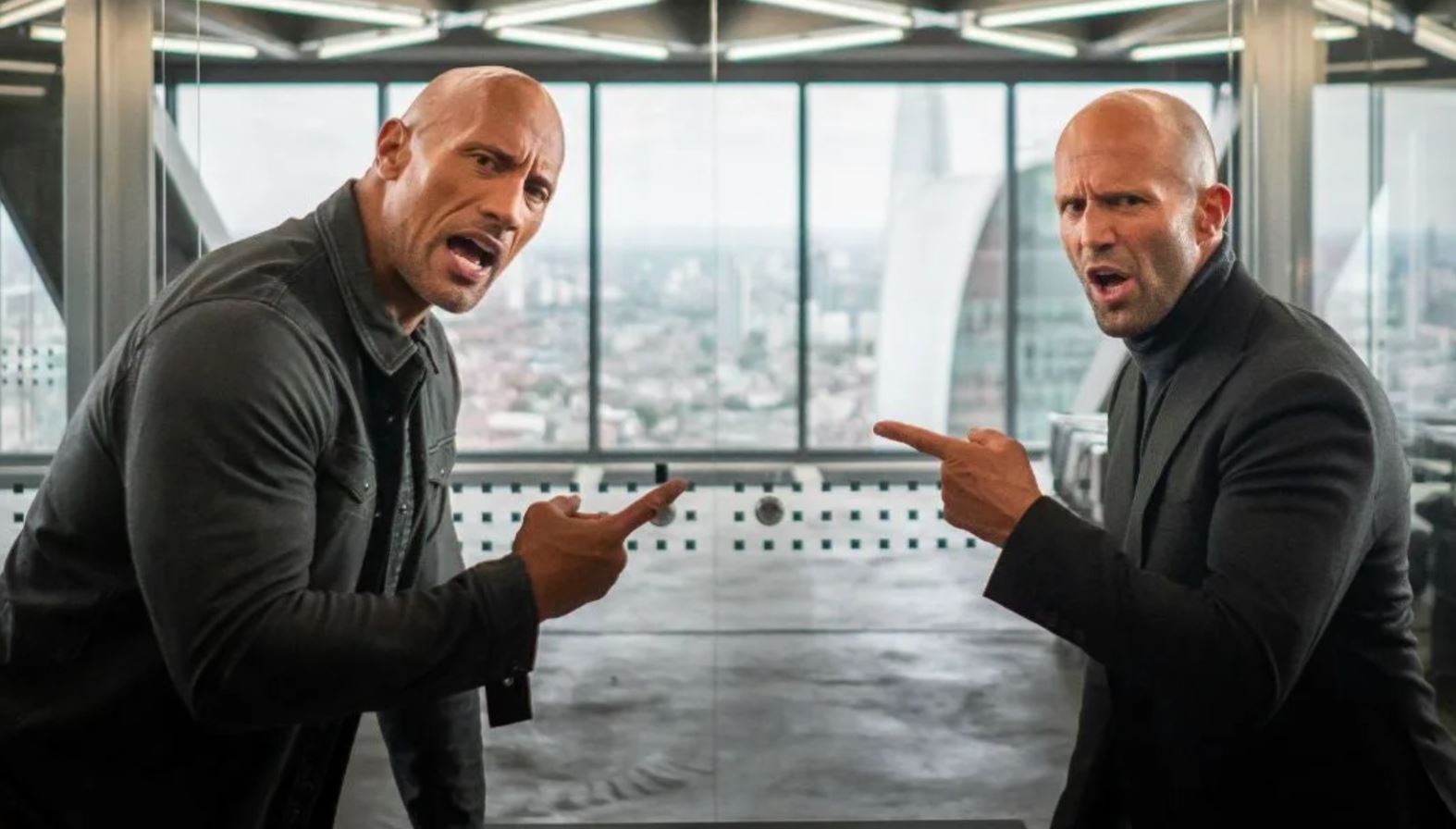 The movie gathered applauses everywhere. Starting from critics to the audiences, the gross collection was more than $750 million.

The producer Hiram Garcia confirmed along with Johnson how the sequel is already in the working phase. So, the big question here is, what can fans expect from the upcoming adventure? 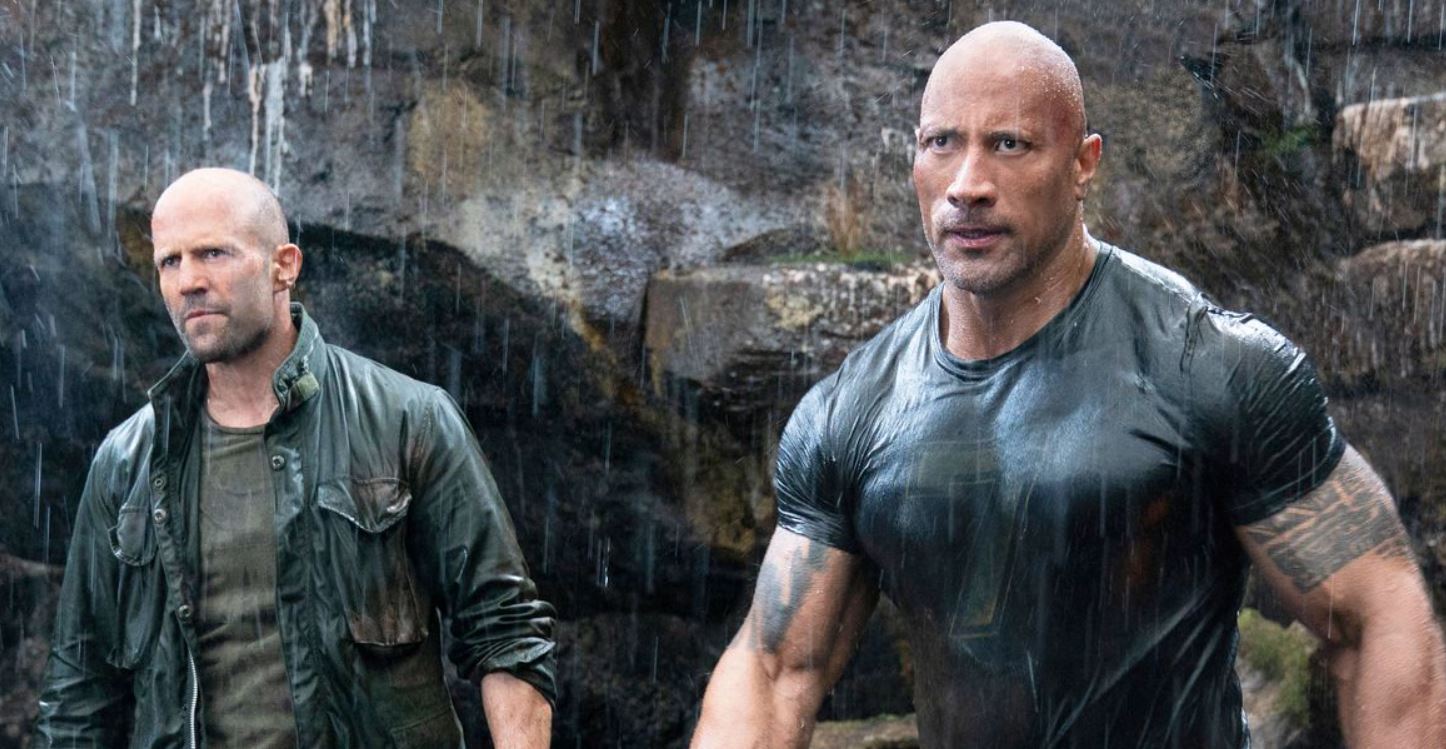 What is the current status of Hobbs & Shaw 2?

Details about the release date aren’t fully confirmed but going by looks of it, the movie certainly can hit by 2022. This also states another fact: A double dose of Fast and Furious.

Filming is yet to begin and the delay is primarily because of how Covid took a tool over the World of Entertainment. 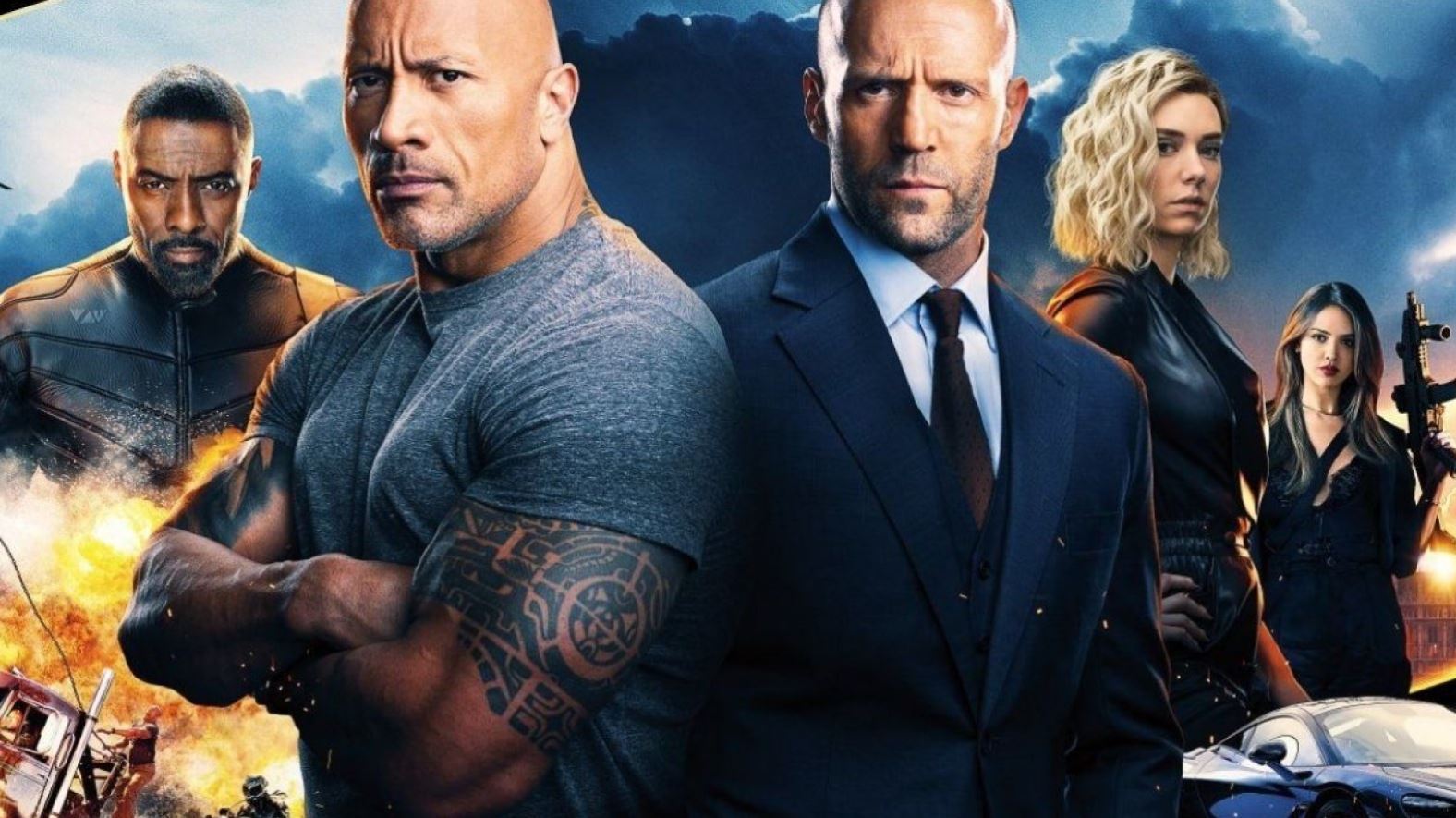 “And, he’s critical to the project. We’re just waiting to hear, to be honest. I think it’s something that would be awesome to continue, but I think everybody’s just been so busy working on projects in the COVID of it all, that we’re still waiting to hear… There’s a lot of excitement to try to make something.”, adds further.

However, the tease coming from Hiram, who is the president, has led to confirming that it’s gonna be a ”great story” referring to Hobbs & Shaw 2.

”He’s always connected to those guys and the way those things intertwine, we’re gonna have to find out, but we’re full steam ahead on that, we’ve got a great story, a big fun story.  I’m real excited where it’s going but we’ll continue to push along. We know fans wanted it, that first one, was received really well and so that’s what we needed to know, that the fans wanted more, so we’re going to deliver it.”

Fans don’t wish to have anyone other than Dwayne returning as Hobbs and seems like, they are going to get that too.

In March 2020, the actor confirmed he will be returning as Hobbs for Hobbs & Shaw 2. Yet waiting for a word from Jason but he’s gonna be back for Part 2. 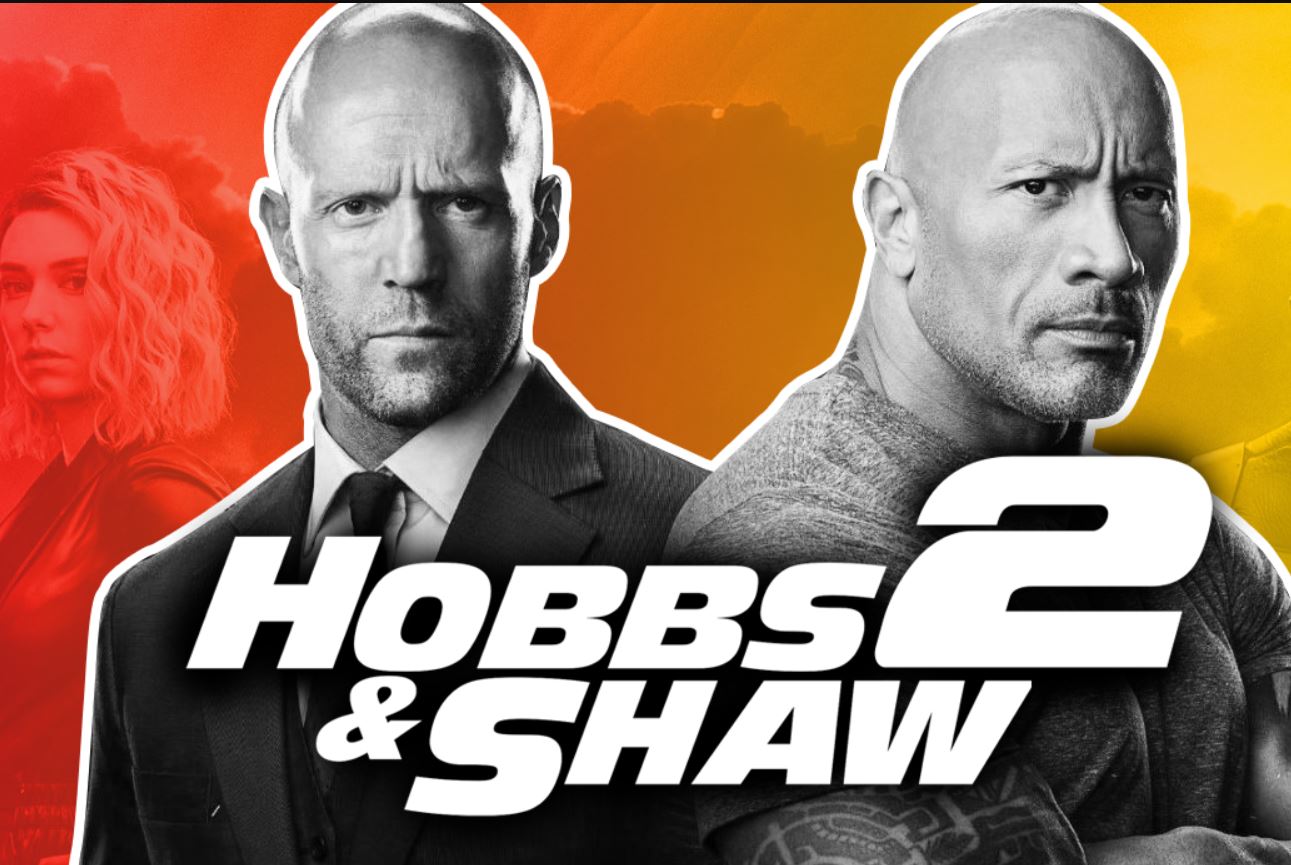 Chris Morgan will also come back as producer and screenwriter. There are also gonna be new characters teaming in but the word is yet to be out. Either way, expecting Vanessa as Hattie and Idris as Brixton is another demand that the fans have.

A bit of patience will reveal it all for Hobbs & Shaw 2.