Everything About ‘Vecna’ The New Villain in Stranger Things Season 4

Stranger Things dropped a new trailer for its most anticipated season 4. And the trailer revealed a great deal that startled viewers. It was actually worth the watch.

Spectators are eager to see what the forthcoming season has in store for them. But, in addition to the remarkable group’s struggles and adventures, we witnessed something more.

Oh, and if you know anything about this creature, do share your knowledge in the discussion section below.

If you don’t, don’t worry. We’ll go over everything you need to know about the new enemy in-depth.

Everything About ‘Vecna’ from Stranger Things Season 4

Yes, we heard Vecna, and towards the end of the trailer, we had a peek at the different enemy. However, it is not a new enemy. The creature is well recognized for its presence in the fantasy role-playing game Dungeons & Dragons.

Vecna has been considered one of the finest Dungeons & Dragons villains. It was depicted as a formidable wizard who transformed into a lich. He was eventually annihilated, and the only bits of his body that survived was his left hand and left eye. 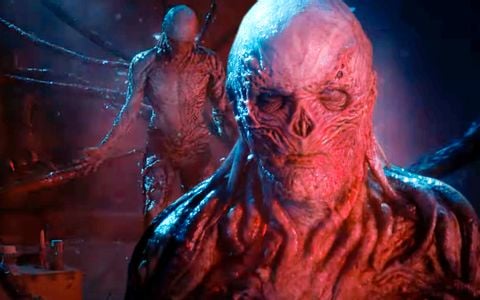 Vecna is typically represented as a powerful creature with the appearance of a desiccated corpse losing his left hand and eye.

Vecna’s never-ending desire for power, which will conclude with Vecna as the sole deity in creation if he succeeds, is a recurring motif in the experiences in which the face appears.

According to speculations, the monstrous being wrote a book called Ordinary Necromancy at some point in his life. He is also said to have contributed significantly to the Book of Vile Darkness.

The Creature Vecna Is One Of The Most Powerful Villain

Remember we witnessed Max flying? That left all of us startled. We assumed a lot of things. But looks like Vecna is behind all of the horrible happenings. Maybe something’s connected. This horrible creature is cloaked in darkness.

Vecna can also possess humans. And there are a lot of strange things revolving around Max and Billy. The brother-sister duo is something we will get to see too. With a lot of mystery.

A lot of individuals are speculated that maybe Max is Vecna’s new host. But who knows? 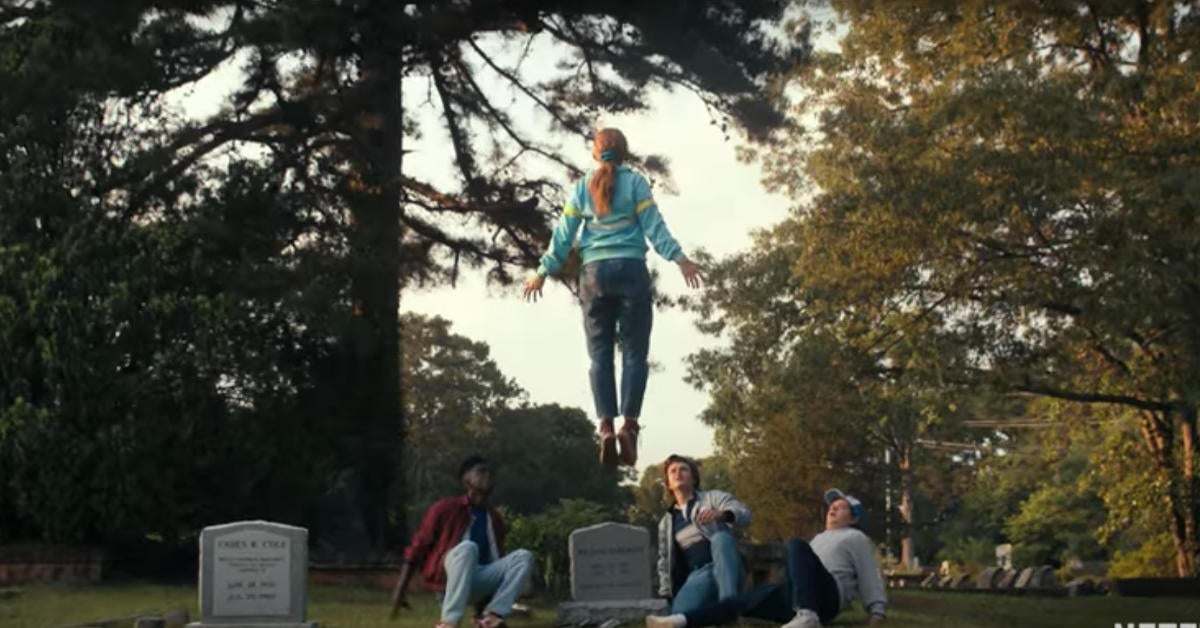 Also apart from that, in season 4, episode 2 of the show is titled “Vecna’s Curse”. What are the odds? 10/10. This monstrous being will undoubtedly cause a great deal of chaos.

We know for sure that Vecna isn’t here to do any good. Vecna was born as a human years ago in the Flan town of Fleeth on Oerth as a member of the untouchable caste.

His mother, Mazzel, initially taught him the skill of witchcraft before being murdered by the Fleeth government for witchcraft. Vecna vowed vengeance and finally attained a knowledge of the black powers unrivaled by any human before or since. 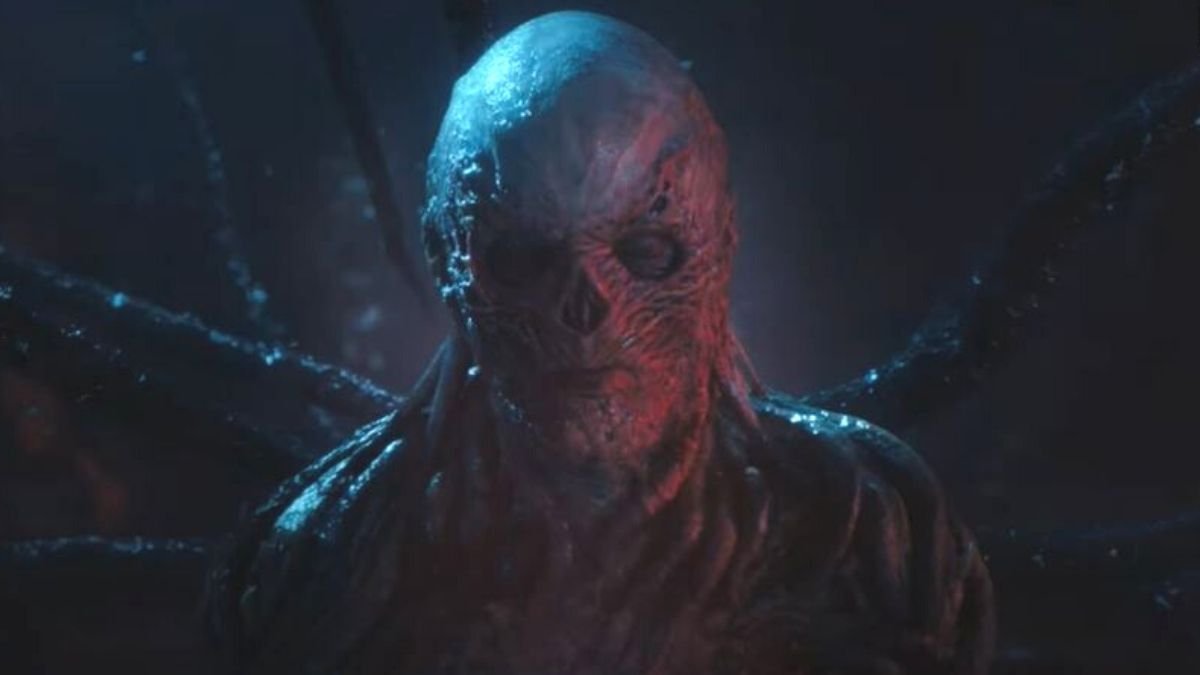 Vecna, now a lich and ruler of a vast and horrible kingdom, was born nearly a thousand years ago. According to legend, clerics harnessing the power of Pholtus, the god of light, nearly killed Vecna in this conflict.

But the creature wasn’t gone for long. He reappeared all the time and now he’s here in Stranger Things. We get to see new creatures every season but this time it’s going to be crazier and wilder. Because Vecna is not going anywhere anytime soon.

What do you suppose this creature will do this season? Many people have strong feelings about Vecna’s chaos, and you can share yours in the comments area below.