Everything About Ryland Adams, Fiancé of Shane Dawson

Recently Shane Dawson and Ryland Adams uploaded a video on Youtube. They talked about having a baby together and how that process has started. Who Is Ryland Adams?

Nowadays, most people know Ryland as Shane’s boyfriend. To be honest, Ryland and even Shane maintain a low profile and don’t upload everything they do onto social media. This makes it difficult for people to know more about Ryland.

Ryland’s real name is Ryan Adams. He is an American Youtuber. Back in 2014, Ryland became an on-air host for Clevver, an online pop culture media company.  However, he left the company in 2017.

Ryland and Shane got into a relationship back in 2016. They even used to collaborate on videos. He has also appeared in a number of famous documentaries that Shane did on his channel. 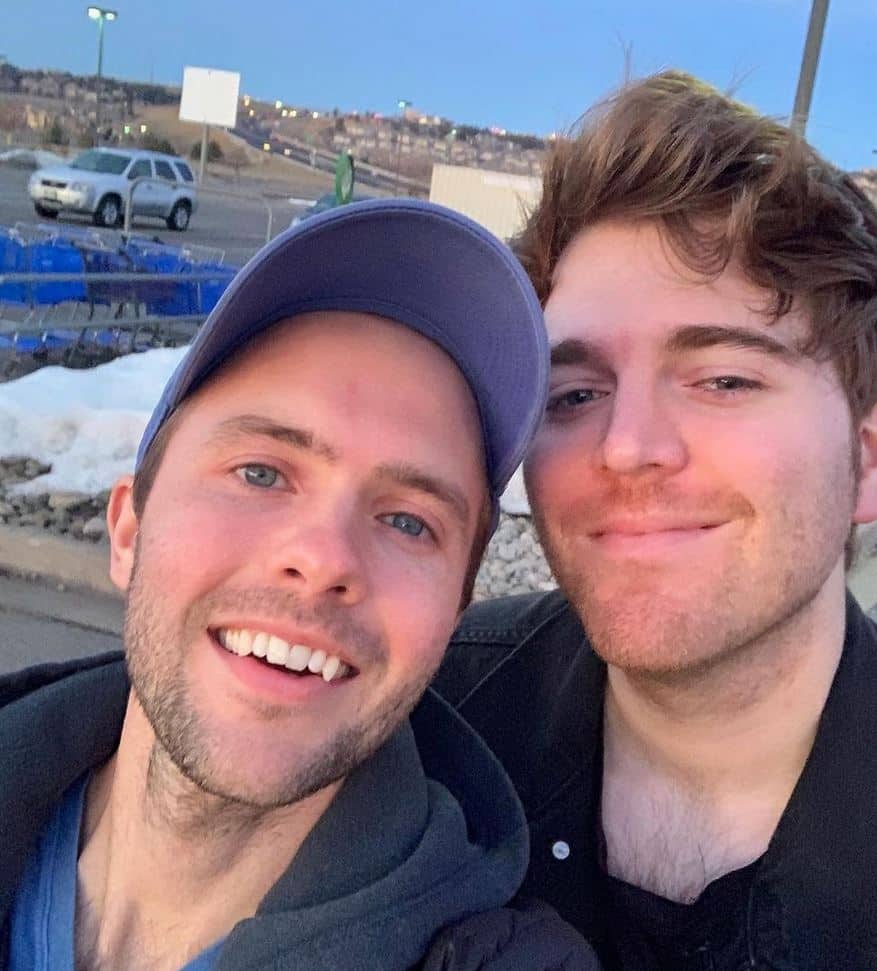 Ryland went on to be known primarily for his vlogs, which showcased his day-to-day activities. In 2020, he announced the launch of his podcast The Sip. Lizzie Gordon was the co-host. In 2019, his videos averaged over 3.8 million views.

Ryland also won the Shorty Award for being the vlogger of the year in 2019. In March of the same year, the couple got engaged as Dawson proposed to Adams. They share a home in Parker, Colorado. They also own two dogs Uno and Honey and a cat named Cheeto.

Plans For Having A Baby

The couple uploaded a video on March 27 talking about how they have been thinking of becoming parents. They also mentioned all the options that they were looking at like adoption and surrogacy. Shane mentioned how those options were a constant reminder that they cannot have babies on their own and how it is “depressing.” However, the couple has decided on an egg donor.

Talking about baby’s lives being shown on the internet, Shane said “I don’t want my baby on the internet… No judgment to those who have their baby in their videos but I feel like people hate me too much to risk people starting to hate my baby.”

This comment might not come as a surprise as Shane Dawson has spent the last few years of his life off the internet owing to the many controversies that surrounded him. Old videos surfaced of him making sexual gestures towards a picture of Willow Smith, who was only 11 years old at that time.

Other racist and pedophilic jokes also surfaced that made him issue an apology and announce a temporary break from the internet. Meanwhile, Youtube had demonetized his channel and he deleted several of his old videos, losing him over 1.2 billion views.

Although Shane has had a controversial past, Ryland has been by his side throughout, offering support and being a loyal partner. The couple does not plan on putting their baby on the internet, but fans are hopeful to see glimpses of the process through the vlogs. This will be the couple’s first child.