Everything About ‘Love is Blind’ Contestant Deepti Vempati

Deepti Vempati was one of the bachelors in Netflix Dating Show ‘Love Is Blind’ season 2, who joined the show in the hope of finding her true love but unfortunately fell for an apathetic mess, Abhishek Chatterjee. 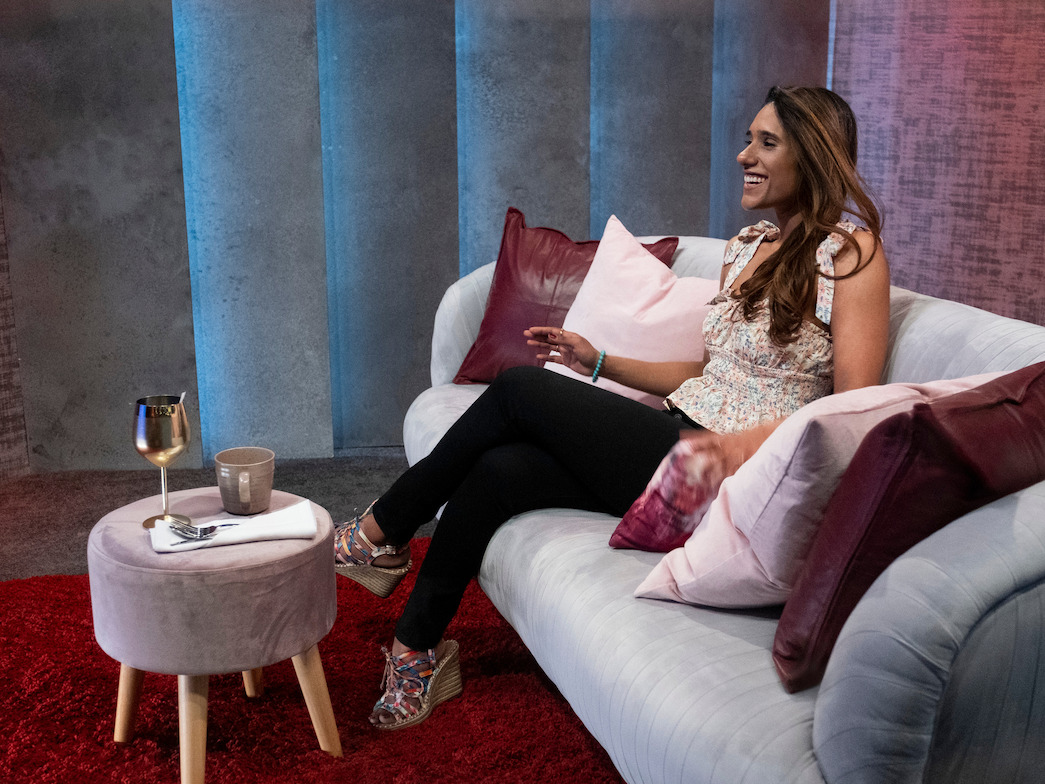 Netflix’s hit reality show ‘Love is Blind’ is created by Chris Coelen that put contestants in an isolated studio for ten days. The show streamed on the Netflix platform from February 11 to 25, 2022. Although the dating series was filmed last year in Dallas, Texas. (A Brazilian, as well as Japanese adaptation of the show, was premiered on Netflix on Oct 2021 and Jan 2022 respectively.) 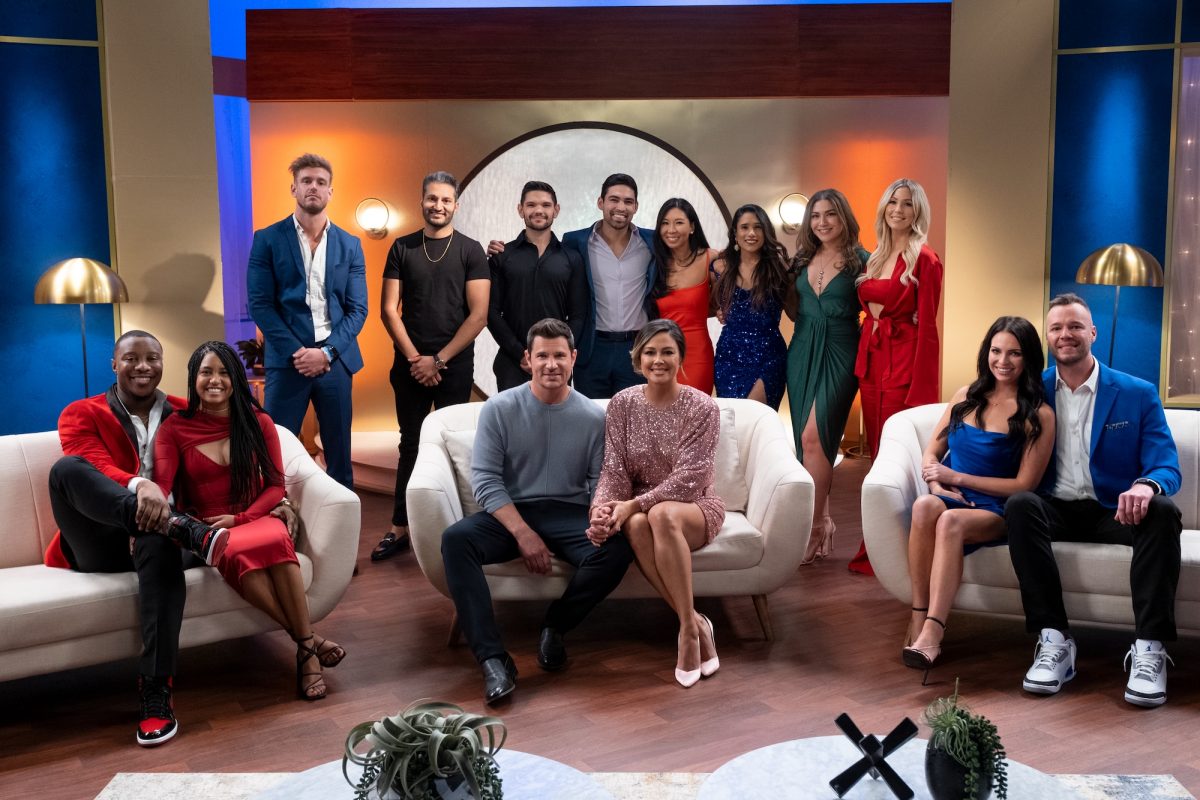 The series follows the journey of 30 singles; 15 men and 15 women, who’re from the same metropolitan areas and looking for love. The pairs aren’t allowed to see each other initially, but to talk and get to know each other via purpose-built pods. Promoting their “Love is Blind” concept and then proceeding with face-to-face dates only after their marriage proposal are accepted by both parties.

Who is Deepti Vempati?

Deepti Vempati is an Indian American who works as an Information Data Scientist, who featured on the dating reality show “Love is Blind: Season 2.” The 31 years old Bachelorette was born and raised in Andhra Pradesh, India. 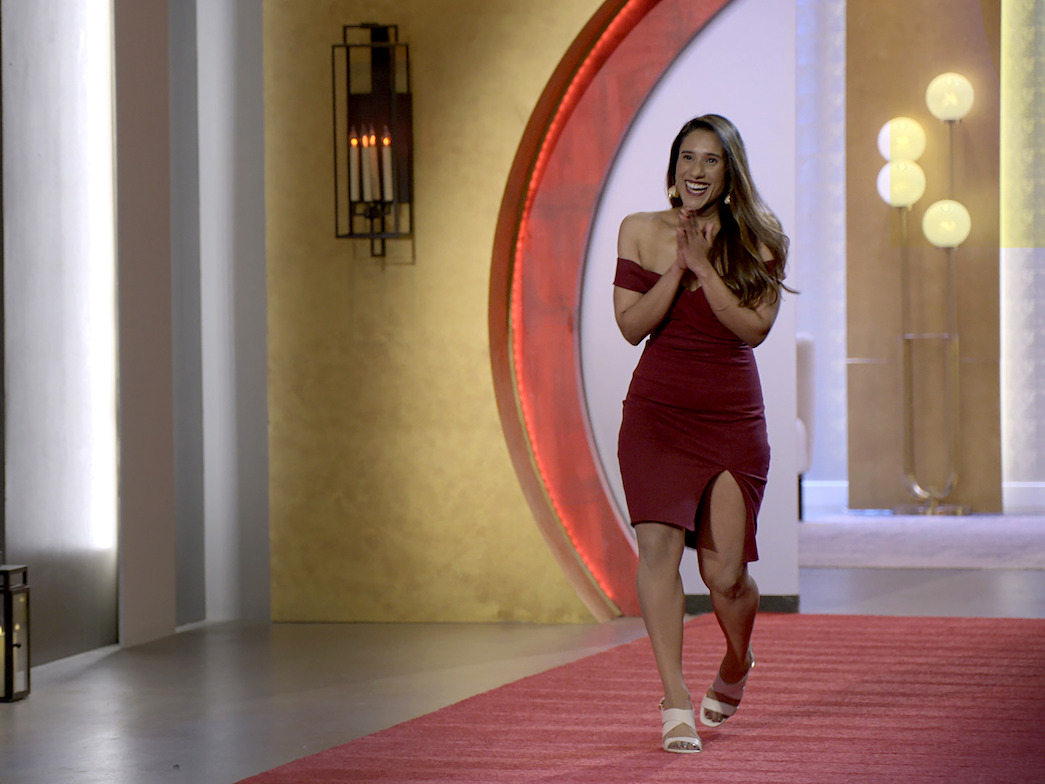 Her father’s name is Venkat, while her mother’s name is GV Vempati. There’s not much known about her family except the fact that she has two siblings, Divya and Sunny, who are married to Hina Merchant. She presently lives with her family in Chicago, Illinois.

Who did Deepti choose?

Deepti entered the show to find her unique love story rather than going for a typical arrange marriage like her parents. Although she was quite popular in the show, she still ended up choosing a guy that was simply ignorant and lacks empathy.

Abhishek “Shake” Chatterjee was a fellow Indian-American contestant in the show and is a vet by profession. Well, one might say that you should not judge anyone solely on their initial impression. But Deepti’s love story on show only makes us go for the harsh route. If you spot a red flag on your first date. No Second Chances! Dump on spot! (just kidding but every viewer wishes Deepti had gone for this.) 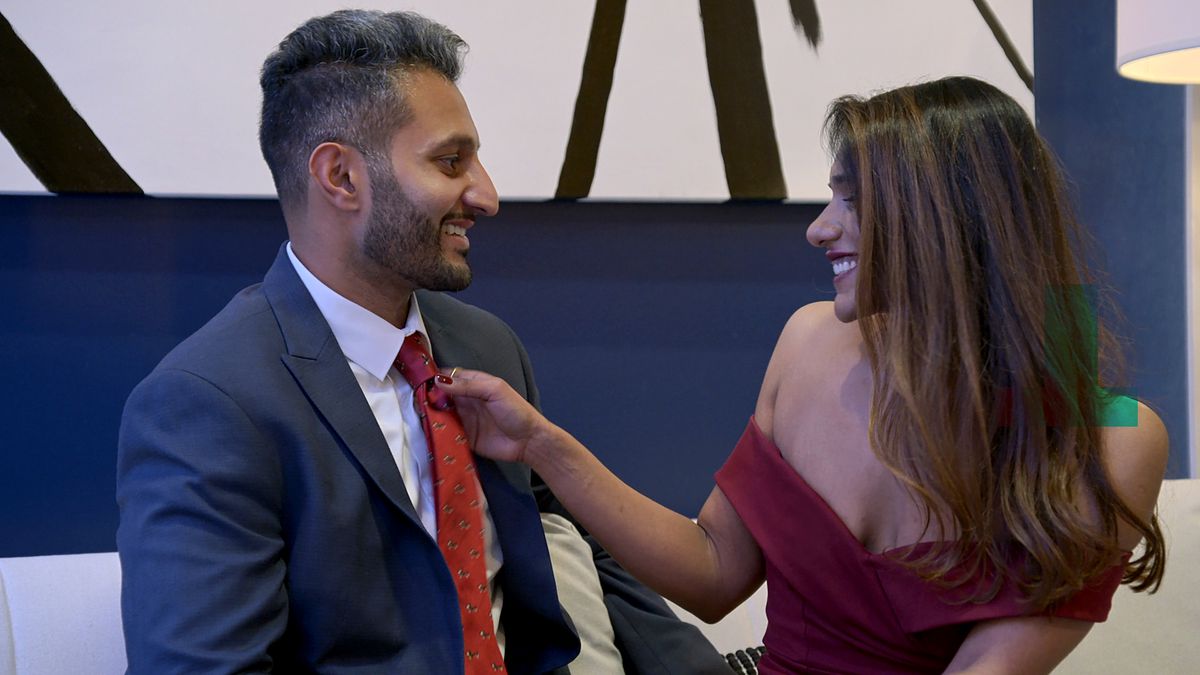 Abhishek’s first impression on the show failed to impress any of the contestants, despite it Deepti gave him a chance and accepted his proposals. But instead of proving her right, Chatterjee only managed to make her regret her decision. From fat-shaming(in spite of knowing her weight-loss journey) to comparing Deepti to his aunt, Abhishek leaves no moment to make a rude and offending remark about her. He even told her family and friends that he wasn’t attracted to her(said the man who couldn’t take his hands off her on their first date.)

Deepti stayed empathic and open-minded throughout the show, ignoring the obvious red flags flaunting around their relationship. But his insensitive comments and apathetic nature only cost her emotional drainage. Thankfully, the data scientist Deepti finally put her dignity above all and ended up choosing herself, leaving the man behind at the altar.

Abhishek faced a massive backlash from the viewers after the show finished airing, thus, issued an apology (both in-person and via public video) for his behavior towards Deepti, who has forgiven him and moved on with her life.

Deepti is now linked with her fellow contestant Kyle Abrams, who expressed his feeling for her on their reunion episode on March 4. Meanwhile, Vempati also admitted that the two shared chemistry and he was her number two in the pods. The pair haven’t confirmed their relationship status yet.