Everything about Hocus Pocus 2: Release Date, Cast, and More

Kids, especially if you date back to the nineties like me, then it’s time to celebrate high time because we have an announcement from Disney+ that Hocus Pocus 2 might be with us real soon.

The announcement related to the show’s renewal was made long back, however, don’t know why it almost feels like an eternity to welcome the 2nd installment. Thank god that we have confirmation though. 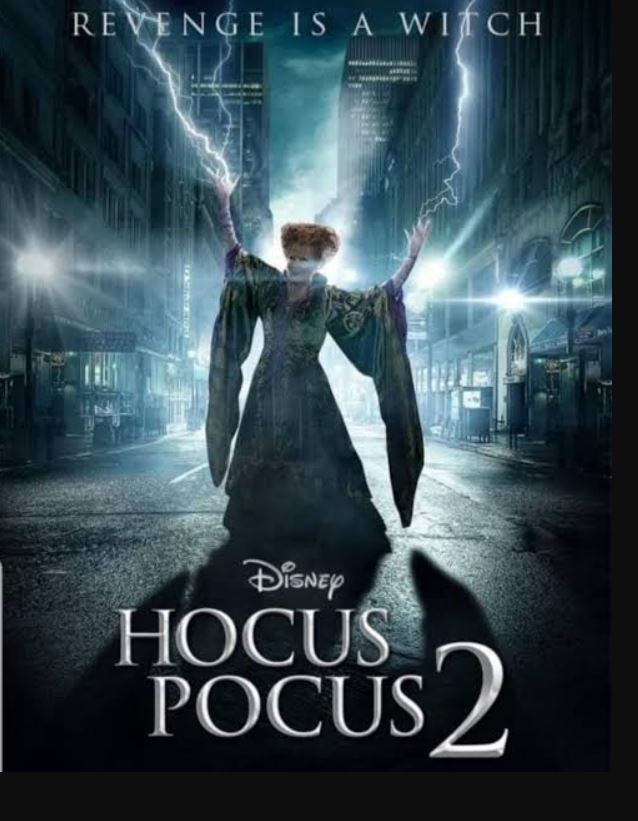 None of us could have thought that we would FINALLY come to this day when we will receive Hocus Pocus 2!

Sanderson Sisters and their details are scattered all over. Therefore, I won’t take much of your time and quickly get started with sharing the details with you.

Hocus Pocus Season 2: What Do We Know So Far?

In December 2020, Disney’s Investor Day presentation confirmed the show’s sequel. Not a lot was known back then though. 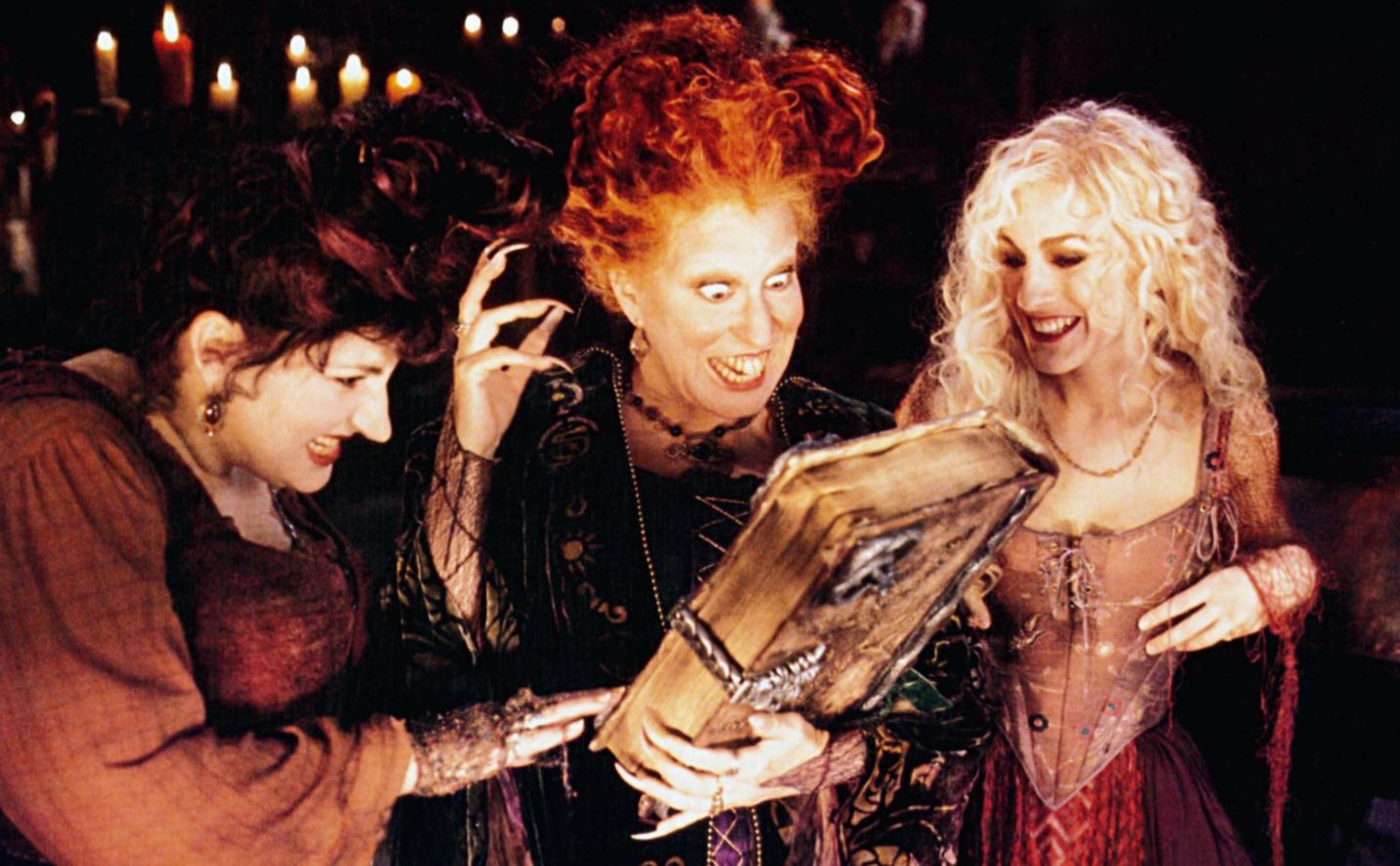 Therefore, it’s quite obvious to indeed wonder if there’s a release date yet. Well, thank your stars because yes, there is. Drilling down.

The caption read it out loud, so there you go with the official announcement. All thanks to the Sanderson sisters one out of which posted the news on Instagram. It read, “Sistaaaahs! It’s been 300 years… But we’re BACK!”

Moving on to the release date, it is quite obvious that Autumn of 2022 is going to be the tentative day for release. 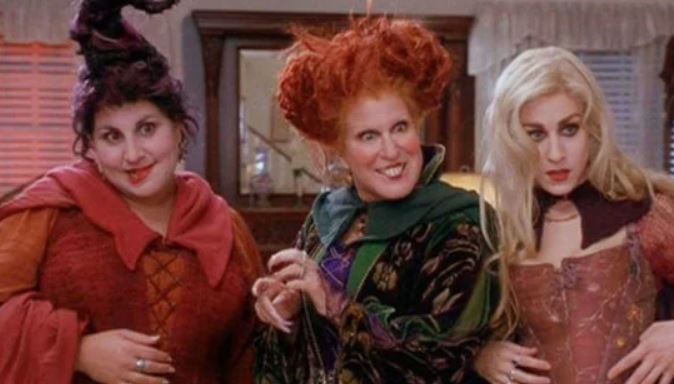 Yes, I know what you are thinking, long-distance and all but hey, let’s see the brighter side, at least we know that a sequel is underway. That’s a lot to hold on to, honestly!

Do you know what time is it?

Time to get your witches’ cape and hats ready. The Sanderson sisters are going to join back for the upcoming installment.

The ones who made it official about Hocus Pocus Season 2 on their Instagram accounts include, Kathy Najimy, Sarah Jessica Parker, and Bette Midler.

Therefore, their return is confirmed.

Jen D’Angelo, the co-producer of Workaholics is going to be the screenwriter.

Under the direction of Adam Shankman, Hocus Pocus 2 is gonna be ready. Kenny Ortega made it official that he has no involvement with the movie.

Fletcher during a statement said, “Now more than ever, people need to laugh.” 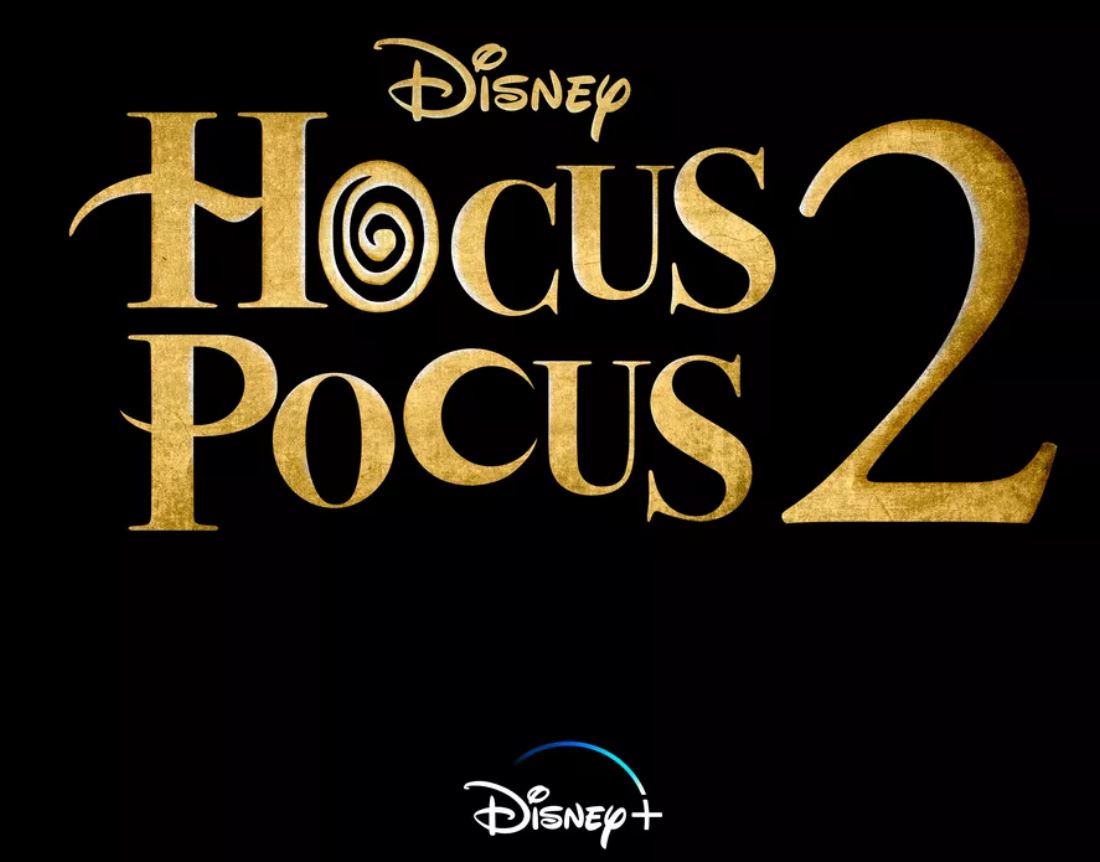 “We should be laughing every day, and there is so much fun to be had with these three unbelievable women playing delicious characters from such a beloved film. I am so grateful to be able to play a part in bringing these witches back to life, and to be working with my friends at Disney again makes it all the more special.”

“This is a movie for everyone, from the fans who grew up with the first film to the next generation of viewers, and I can’t wait to get started.”. he adds.