Everything About Dillon Passage as Husband Joe Exotic Files for Divorce

Tiger King star Joe Exotic has officially filed for divorce from his husband Dillon Passage. One year back, these two put a pause on their split but now things have started from the point where they were left off. 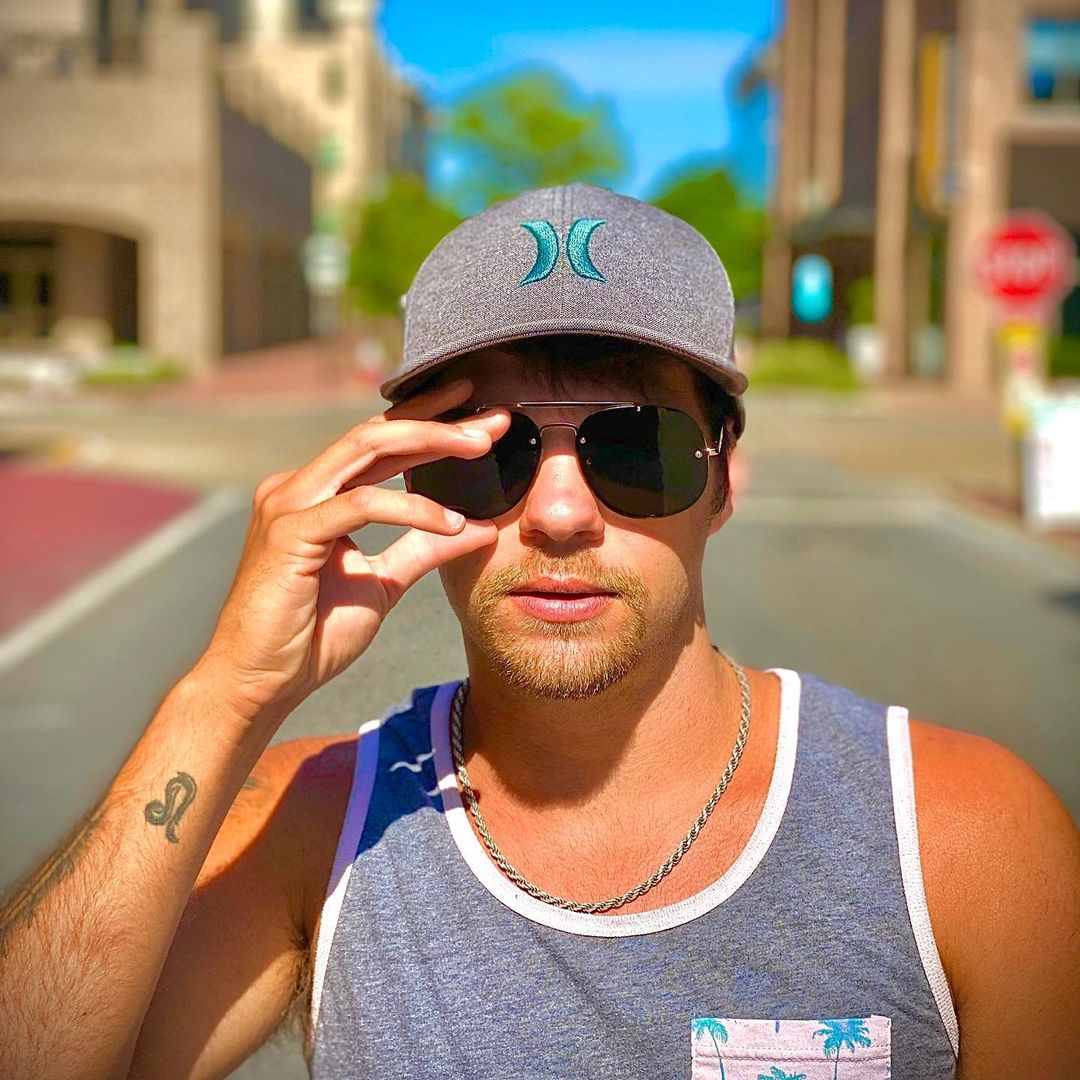 More Details about the pair’s divorce

The 59-year-old actor has completed the paperwork and even submitted it to a courthouse in Florida on March 31, 2022 (Thursday). The duo had been married for a total of 4 years.

Dillon and  Joseph Maldonado-Passage aka Joe Exotic tied the knot in December 2017 after knowing each other for 2 weeks. We are not kidding, this is as true as the dial to the sun. In the documents that Joseph Allen Maldonado-Passage has submitted to the court, he has described the duo’s union as ‘irretrievably broken’, requesting for the dissolution of their marriage.

What did Dillon have to say about his divorce from Joe?

Passage shared an Instagram post to announce his split from Joe on March 26, 2021. He wrote, “To answer the main question the public wants to know, yes, Joe and I are seeking a divorce. In November of 2017, I met Joe who was there for me during a difficult time in my life.”

He further added, “After just 9 short months he was arrested and, for the last two and a half years, we have been apart. I’ve always stood by his side and will continue to always love and support him.” Dillon stated that it wasn’t easy for them and said, “This wasn’t an easy decision to make but Joe and I both understand that this situation isn’t fair to either of us. It’s something that neither of us were expecting but we are going to take it day by day.”

He continued, “We are on good terms still and I hope it can stay that way. I will continue to have Joe in my life and do my best to support him while he undergoes further legal battles to better his situation.”

All you need to know about Dillon Passage

Passage was born on August 22, 1995, in Austin, Texas, USA. As of now, he lives in Florida. He came into the limelight in 2020 when he was linked to Tiger King himself Joe Exotic. 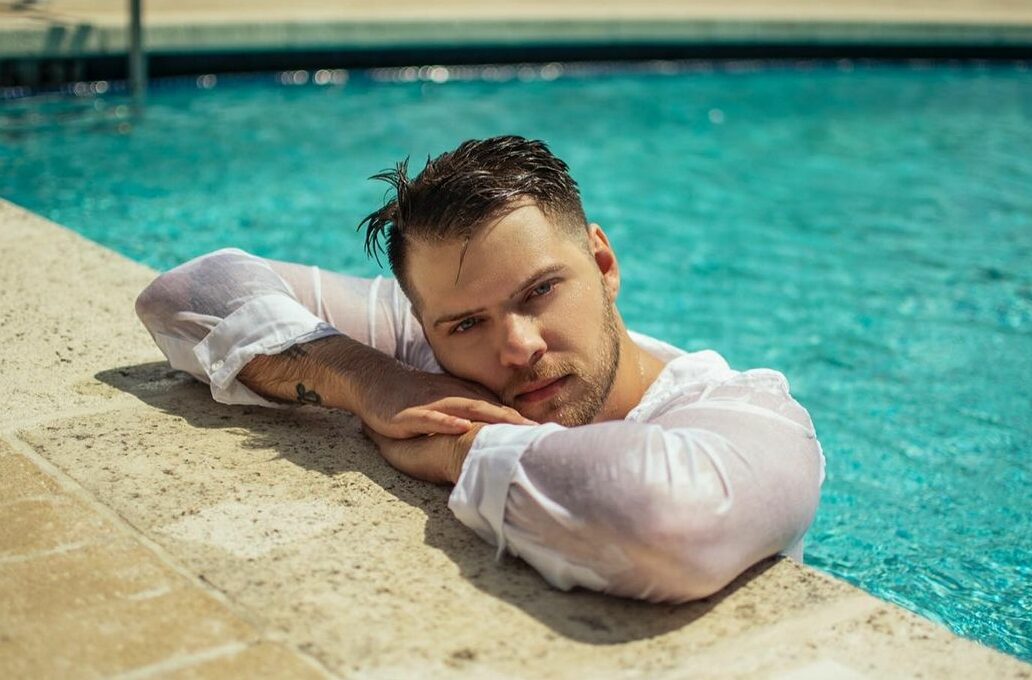 Joe Exotic and Dillon met for the first time in Joe’s Safari Bar, two miles away from the zoo. The two came back to the zoo and then, Passage just didn’t leave. Their wedding was documented in Netflix’s record-breaking documentary Tiger King. The docu-series premiered on the streaming giant at the start of 2020.

Not much is known about Dillon’s life before he met the charming zoo owner but as per the reports before he was sleeping on an air mattress at his cousin’s home.

Has Dillon been arrested in the past?

We know this might come as a surprise to you, but it’s true. Passage was arrested for DWI along with a warrant for resisting arrest in Manor, Texas in the year 2020. As per the reports of Fox 7, after the arrest, he was taken to the Travis County Jail on November 15. 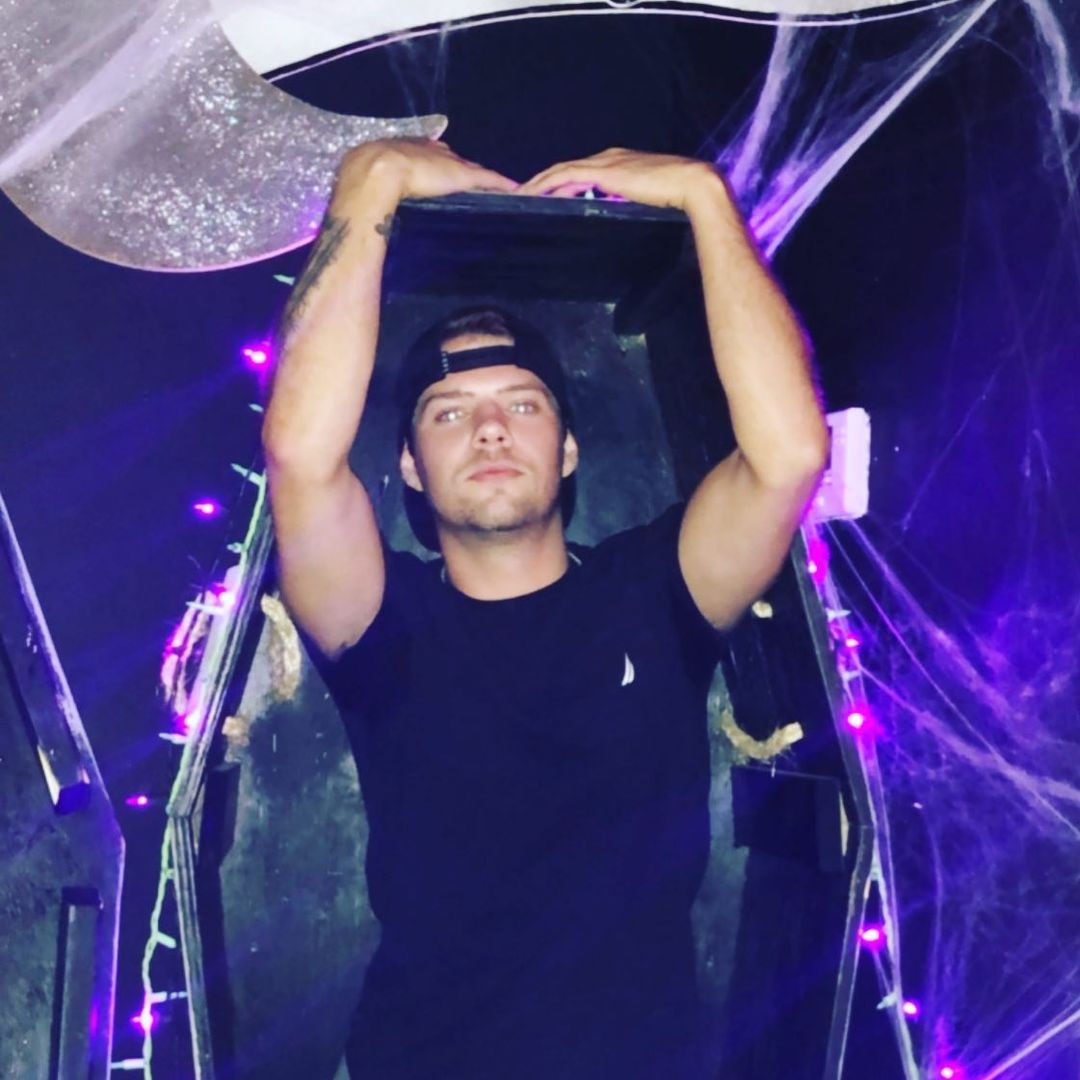 According to the reports, Dillon was driving a black 2020 Dodge Challenger that was stopped by the Manor Police on the shoulder of Highway 290 nearly around 1:30 a.m. The police authorities stated that when they questioned Passage he replied and said he was in Belton, which is more than 50 miles north of where he was stopped.

Following this, he had to take a sobriety test and with the help of the results of the test, the police figured out that he was intoxicated at the time.

Is Passage dating someone right now?

The 26-year-old confirmed that he is longer with his star boyfriend in March last year via social media. Passage has a new man in his life. He is currently in a relationship with a guy named John. Last year, Dillon made his relationship with John public on Instagram by posting a series of sweet pictures of the duo together.

“Everyone, meet John 👋 I’ve planned on keeping my relationship private for personal reasons but lately I’ve been having a hard time dealing with things happening in my life and John has been my rock and helping me get through it all,” he captioned the post.

Dillon is an animal lover

Yup, Passage loves animals and his Instagram bio is a testimony to that. His Instagram bio reads, “Animals are cooler than people.” When we scrolled through his Insta feed we found many pictures of him with cute dogs.

Not long ago, he put up a picture of himself with a fur baby. He wrote, “My #1 Girl 💚” in the caption. We must say that the picture of these two is too cute for words. This is for all the animal lovers out there you can check out Dillon’s profile to get a happy dose of cute animals. We assure you that you won’t be disappointed.

Dillon also keeps posting a few pictures of tigers named Gimp and Godiva on the social media platform. He recently posted a cute picture with a baby ape as well. Apart from this, it seems like he likes spending time on the beach as in most pictures on his profile he is seen shirtless soaking in the sun at the beach. 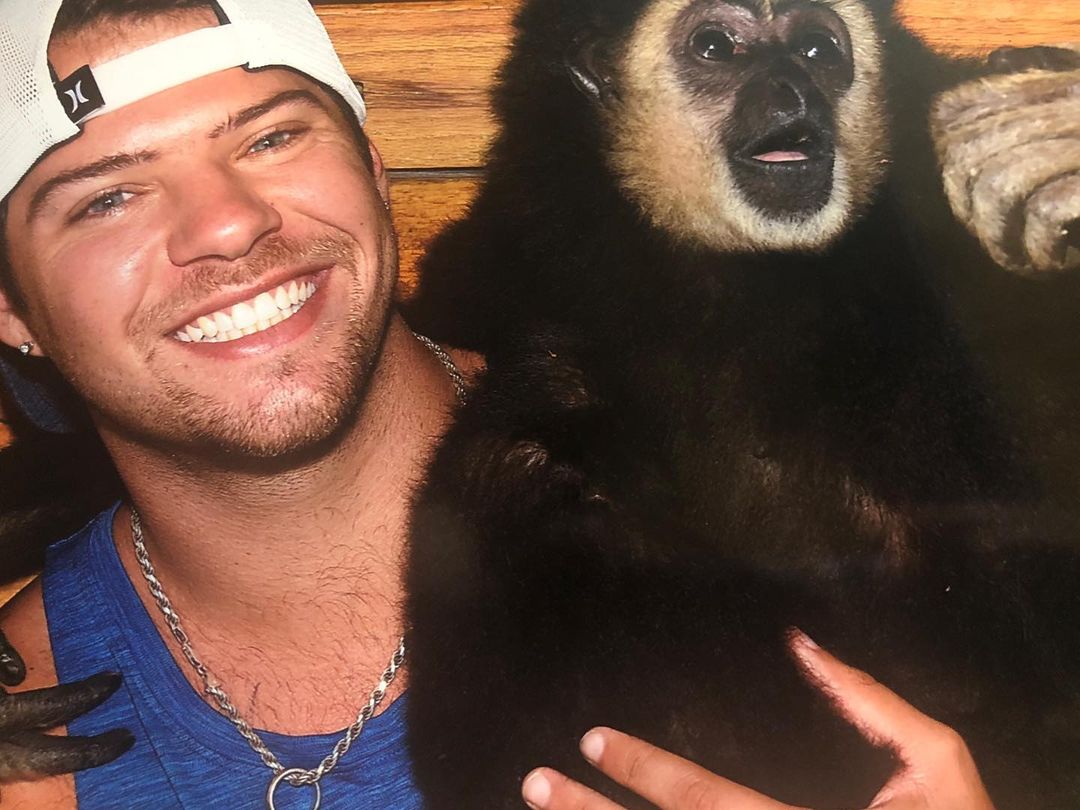 We hope that Dillon and Joe do what’s best for them even if it means going their separate ways. We wish them love and light for their future ahead. And they say it right, love finds its way, but if something is not meant to be it will never be. Don’t forget to stay tuned with us for the latest updates from the world of entertainment.