The sound of beauty.

The Eurovision Song Contest 2022 finale is quickly approaching, and the finalists have already been announced. Well, the event is being held in Turin, Italy, following the country’s success in the 2021 competition with Måneskin’s song ‘Zitti e buoni.’

The contest featured forty countries, with Armenia and Montenegro returning after missing the previous season. However, only 25 countries advanced to the finals. Could you imagine? 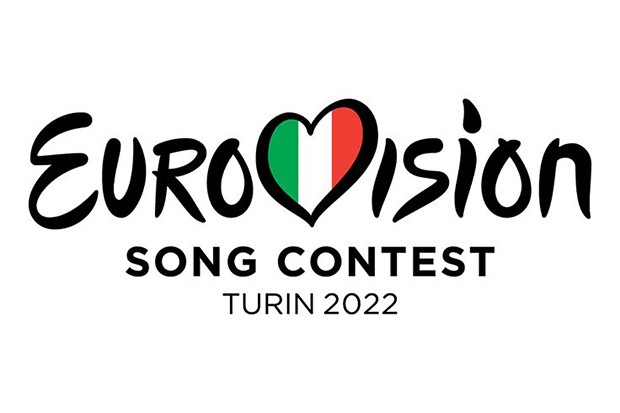 There are 25 countries contending for the award, which is highly competitive. The winner of the Eurovision Song Contest 2022 will be revealed tonight.

However, everyone is asking where they can watch the grand finale from the comfort of their own home. And looks like we’ve got you covered in that category.

When Will Eurovision Finale 2022 Take Place?

It is Italy’s third time hosting the competition, having previously done so in 1965 and 1991. Looks like someone’s going to get free early to catch up on the event. 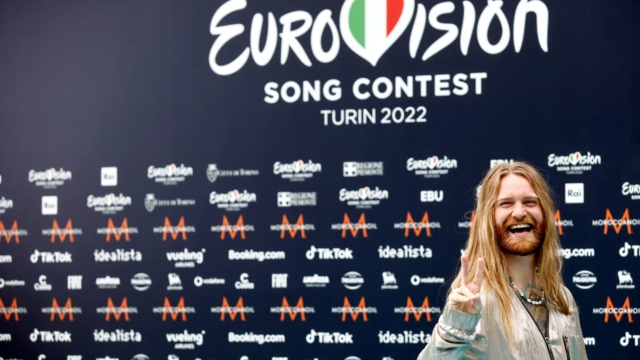 Where To Watch Eurovision Finals 2022?

You could be wondering how you can catch up on the occasion now that you know the schedules. You can’t go to Italy, but that doesn’t mean we can’t enjoy the grand finale. Come on, it’s your country on the table.

The show will be streamed live on YouTube from the Pala Olimpico Arena in Turin, Italy. Yes, that is the best place to watch this grand event without any hassles. Would you like the link? You’ll find it down below.

In addition, the event will be streamed live on BBC One on Saturday, May 14, 2022, at 8 p.m. BST and will be accessible to live stream online for free on BBC iPlayer.

Well, Eurovision 2022 can be viewed live and on-demand on NBC’s streaming service Peacock.

The 25 Finalists Of Eurovision Finale 2022

As mentioned previously, a number of 25 countries will participate in the grand finale, with the ‘Big Five’ officially qualifying, which include Italy, France, Germany, Spain, and the United Kingdom.

The remaining 20 will be chosen by popular voting in the 2 semifinal stages. All of the forty participating countries will be eligible to vote. Are you ready to know which country is ready to make its appearance in the grand finale? Let’s get onto the list of the finalists. 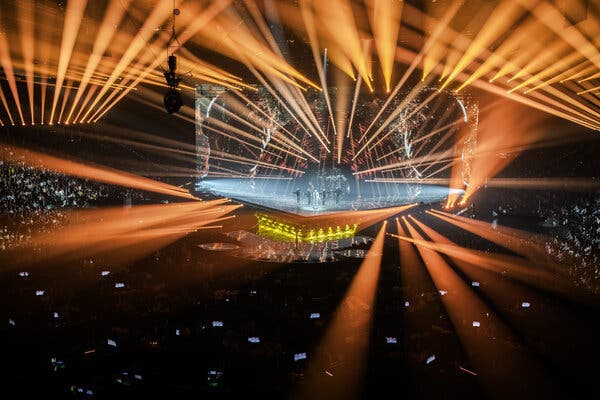 Many people have already made their predictions on who will win this event ahead of the finale. And one country is everyone’s top choice and most renowned, and many people believe it will triumph in Eurovision in 2022.

And it is undoubtedly Ukraine. This year, the country is one of the most talked-about during the event. Their song “Stefania” combines hip hop with traditional Ukrainian music. It’s a musically engaging track. 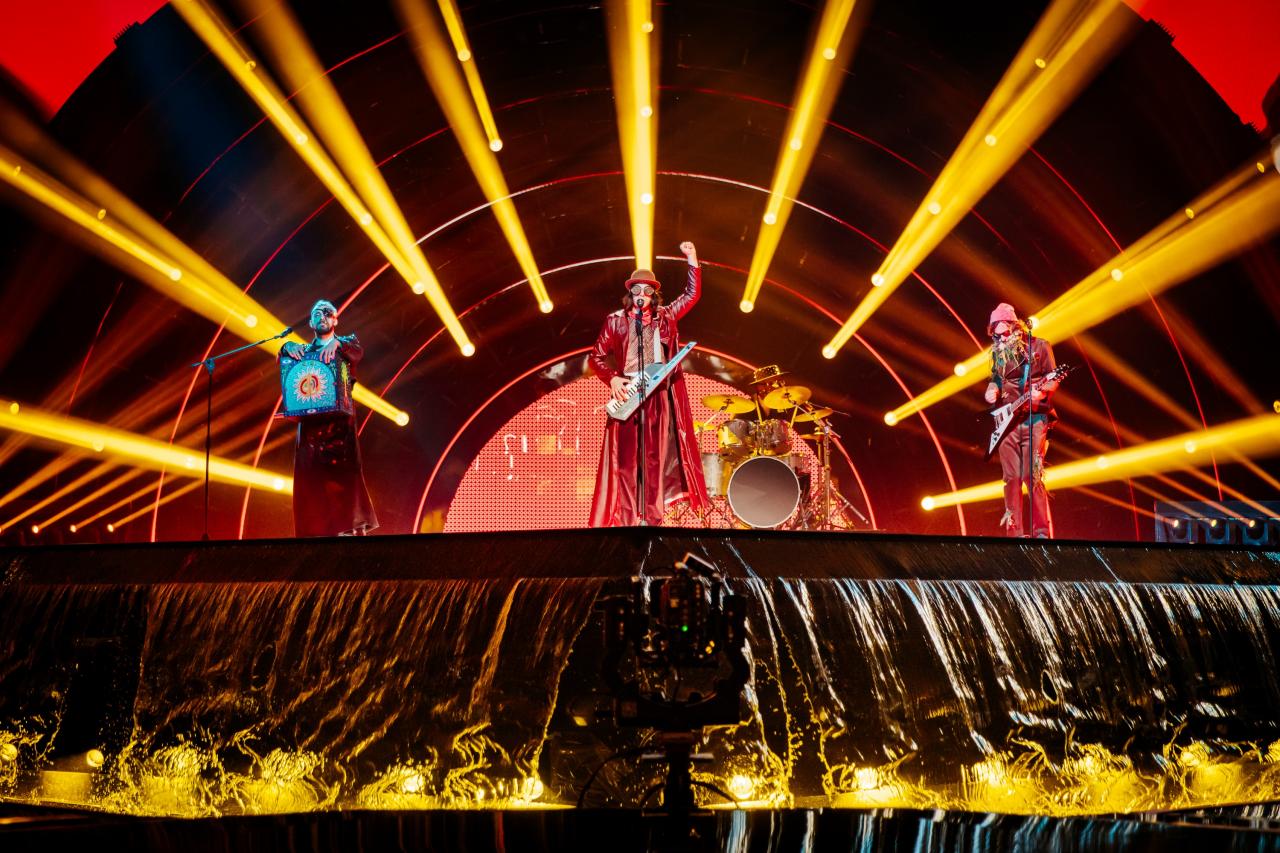 And Ukraine will most likely be the champion this year. But, after Ukraine, four additional countries have been mentioned as potential winners this year. This covers the United Kingdom, Sweden, Italy, and Spain.

So, let’s have a discussion over who should win this year’s Eurovision event in 2022. You’re welcome to share your prediction in the comment section below. And we’re here to answer your queries before the grand finale.