Season 1 of Euphoria premiered on June 16, 2019 and consisted of 10 episodes. Many viewers enjoyed the show, and they are eagerly anticipating Season 2. The previous season was released about two years ago. Well, the wait is over for everyone, the show is definitely coming back with an incredible Season 2, and we do have updates for the viewers. The series follows Rue, a 17-year-old heroin addict freshly out of rehabilitation who has no intention of staying clean. This is an American show that is based on an Israeli series of the same name “Euphoria”. 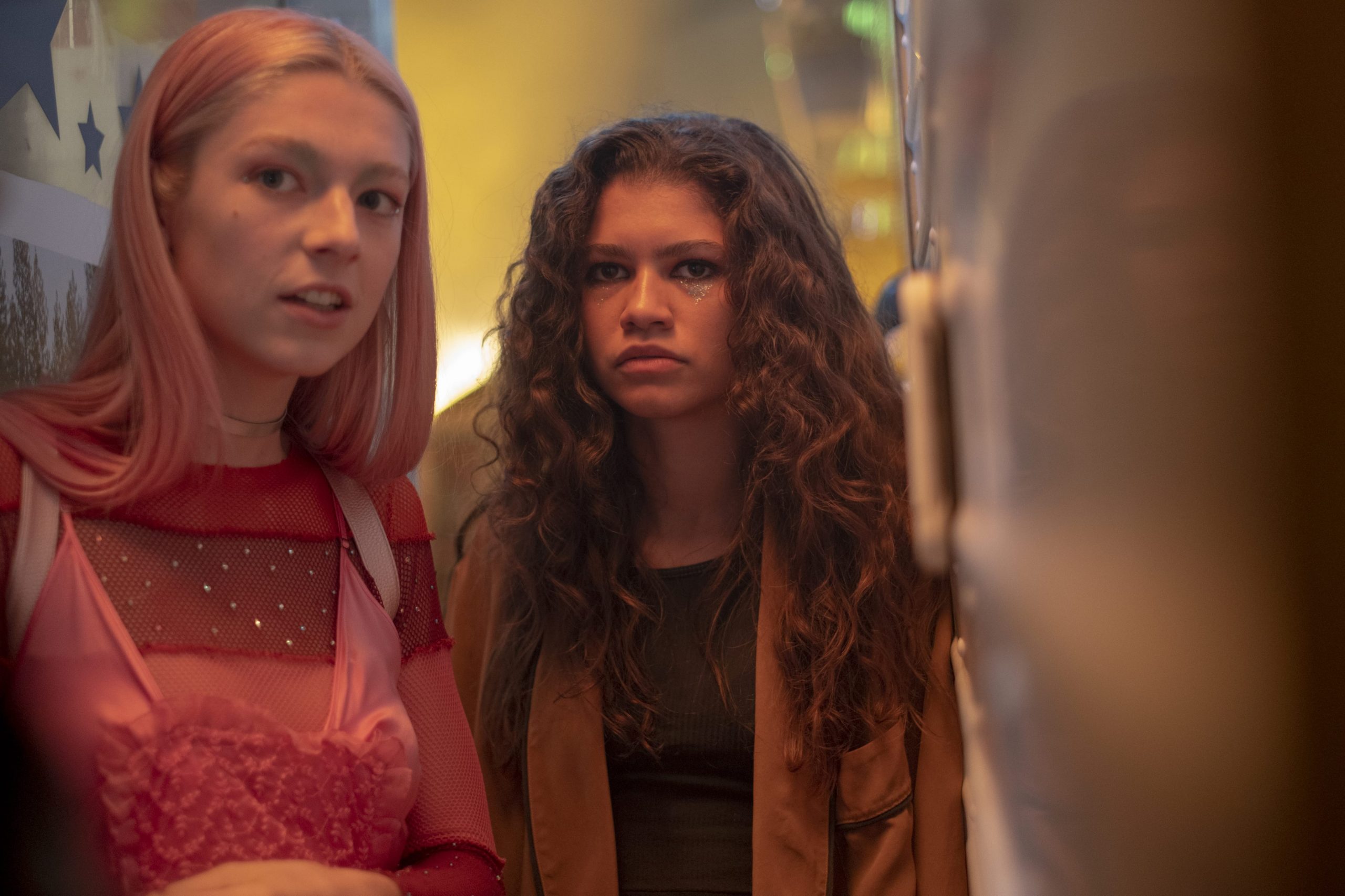 Unfortunately, no official release date for Season 2 of Europhia has been set. The show was meant to start filming in 2020, but it was postponed owing to the pandemic, but it is already in production. Eric Dane said the show was finally in production in March 2021. Well, we can predict a release date for Season 2. The first season of Euphoria, which consisted of ten episodes, took approximately eight months to produce; therefore, based on this assumption, the second season of Euphoria will most likely be released in early 2022. Also, with a tweet from the official crew on June 12, 2019, it was announced that Euphoria has been renewed for Season 2.

#EUPHORIA has been renewed for season 2 💜 pic.twitter.com/5QvRZKfLAr

Well, it’s definitely disappointing to know there’s no release date yet for Season 2. But we got that covered in exchange of a teaser of Season 2 that was shared by Zendaya (Rue). The actress posted a short video on Instagram showing Rue (herself) and Jules (Hunter Schafer) stealing each other’s gaze in the school hallway. The post was uploaded on June 17, 2021, with the caption “Happy 2 Year Euphoria Anniversary…see you soon :).” Here’s the post she shared for her followers :

For those who haven’t seen the first season of Euphoria, the below information includes spoilers.

If you watched the last episode of Season 1, you know that we were left on a cliffhanger. If you haven’t heard, Sam Levison recently announced that Rue Bennet did not die at the end of the previous season, which is fantastic news for Zendaya admirers. You could also be wondering what happened to Jules (Hunter Schafer), who left the area on a train. Schafer acknowledged Jules’ return in certain manner for season 2 in an interview with Entertainment Weekly. Though the forthcoming season will provide a great deal of clarity.

Zendaya also announced on Twitter that she will reprise her role as Rue in the launch of the new. According to the tweet, “Recently got the call. Can’t say thank you enough for the support we’ve seen, wow…”

Gia will also appear in the upcoming season of Euphoria, where she will play a major part and have an episode mainly focused on her character. So yet, no information has been released about the additional cast members who will be joining the team for the upcoming season. 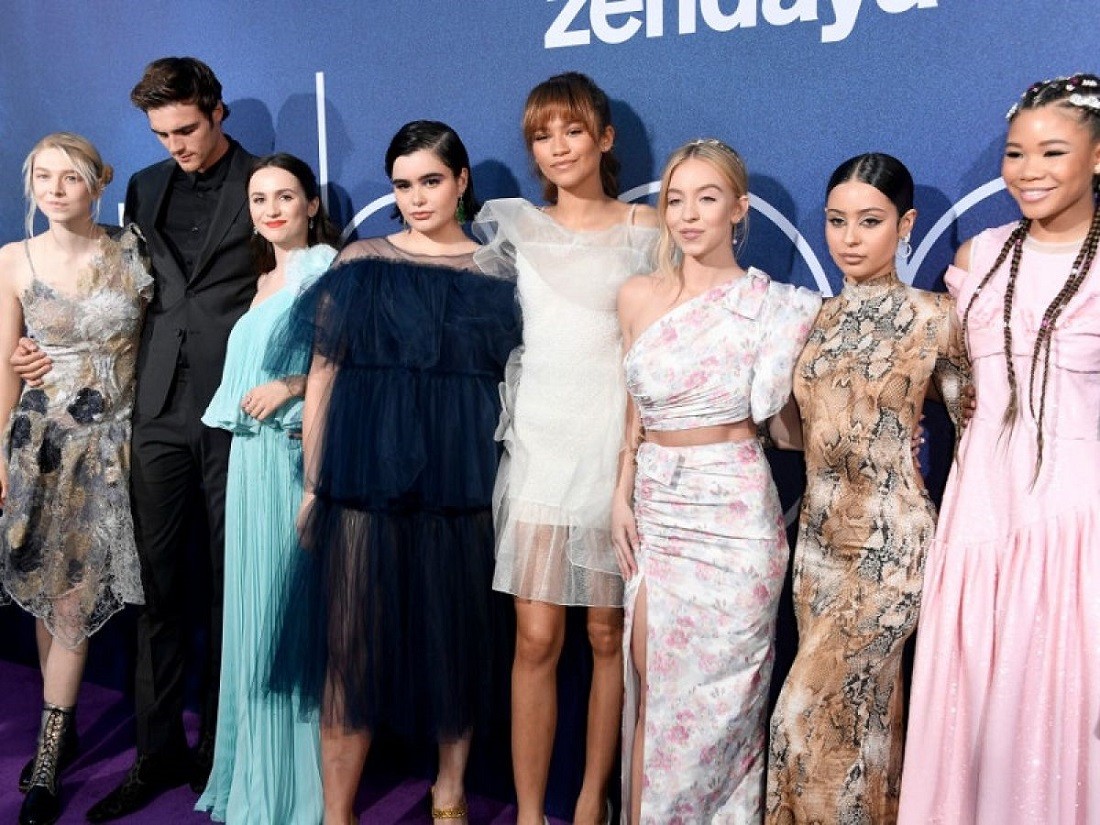 Pause Of Production In 2020 & Some Posts

Well, the show was halted in 2020 due to the pandemic which was notified by the coaching staff through twitter. The post consisted “we’re pausing production, for now, to make sure everyone on our cast and crew stays safe. don’t worry. we’ll be back stronger than ever before.”

we’re pausing production, for now, to make sure everyone on our cast and crew stays safe.

we’ll be back stronger than ever before💜

rules.
the euphoria special episodes have received 3 nominations at this year's emmys. pic.twitter.com/4ulf49topd