We’ve got a thing for animated shows, and the fans are out of control when it comes to their obsession with vibrant colours and bright characters. We love the way these shows make us feel, and we love that we can share that feeling with our customers. We know how much fun it is to watch a show or movie in colour and have it be just as vibrant on your screen as it was in life. In the world of animated shows, fans have been obsessed with vivid colours and high-quality animation for years.

But now, with the introduction of visual projection technology, it’s possible to bring this level of detail and colour to life even on a much smaller screen. This has led to a new trend in animation: holographic projection. This technology has been used in movies for years, but now it’s finally making its way into television series too!

With Netflix’s latest Entergalactic, you are about to experience one of the greatest animated projects. Rapper Kid Cudi, who is known for his animated visual style in music videos, has made an animated series called Entergalactic that will be released along with his upcoming album of the same name. Cudi has spent his career making out-of-this world music on influential albums like Indicud and the Man on the Moon trilogy. But now, he’ll be taking his talents to voice acting by playing a character in an upcoming animated series Entergalactic. Here’s everything you need to know.

In recent years, a growing number of musicians have released their music videos or other visual representations to accompany their albums.

From A Hard Day’s Night by The Beatles, many musicians have begun to produce what is called visual albums—documents of films that tell the stories told in their songs. 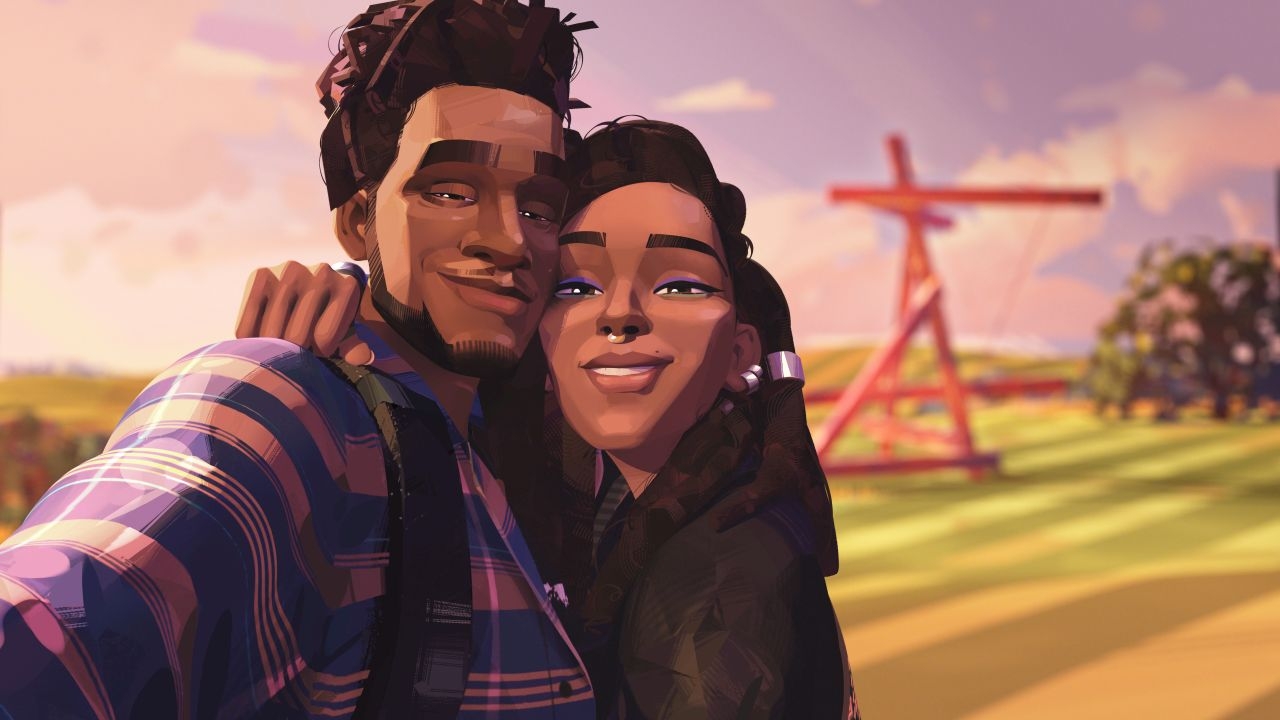 Rapper Scott “Kid Cudi” Mescudi has invented a new outlet for his creativity, the adult animated television special Entergalactic based on his upcoming album of the same name. Cudi is understandably a little giddy about this.

Entergalactic has been in the works for 3 years now and he says it’s “the greatest piece of art” he’s ever created. Nothing not to get excited about, after all.

When is Entergalactic releasing? Entergalactic was first announced in July 2019 when Netflix revealed the special collaboration between Kenya Barris and rapper Scott Mescudi (Kid Cudi) teaming up to create an animated series based on Mescudi’s upcoming album.

The animated visual series is coming to Netflix as a part of the streaming giant’s Geeked weekend event. The series is going to drop on the platform on September 30th. The series will be launched along with Cudi’s upcoming music album.

The latest trailer for Rapper Cudi’s upcoming animated series takes us on Rapper’s journey as a creator and voicing for the lead role.

The trailer offers the first look at the plot of his upcoming music album with a unique visual style of animation.

The trailer introduced us to Cudi (Jabari) meeting Williams (Meadow) at a party and the two have a connection. You can see the romantic connection between Jabari and Meadow right from the moment they saw each other. However, as they start dating their relationship faces outside pressure from friends who try to meddle, Jabari and Meadow are faced with the struggles of love as well as being surrounded by people who voice their opinions.

Netflix revealed in the Geeked Weekend event that Scott Mescudi will be making an appearance in the movie, playing a charming young man who is on his journey to find love while also balancing some other aspects of being an adult. He will voice the pivotal character Jabari. 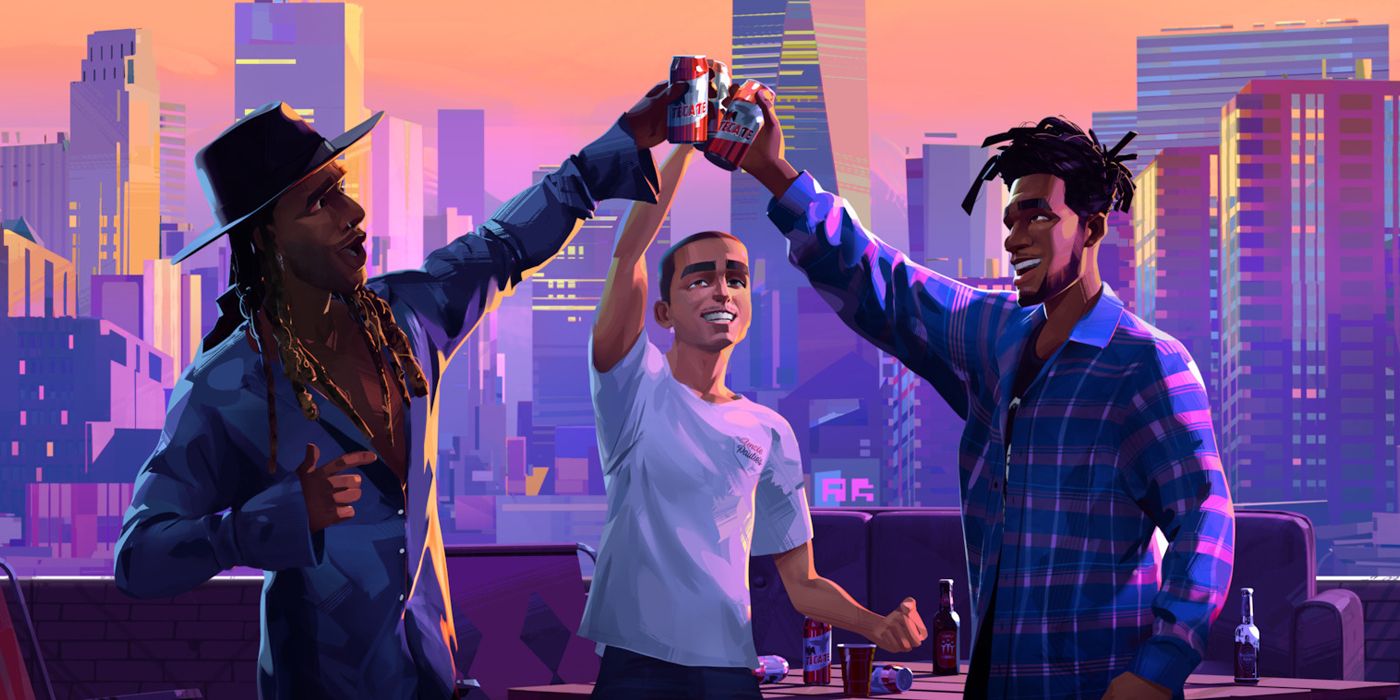 He will be joined by Jessica Williams who plays Meadow in the show. She plays a photographer who happens to be the next door neighbour Jabari. Meadow will be the reason for Jabari to find true love even after a shattering breakup.

Another great addition to the show is Timothee Chalamet who plays Jimmy, Jabari’s best friend and a weed dealer from around the block. He will be seen playing around in the city along with trying his hands on crypto and new marketing trends. 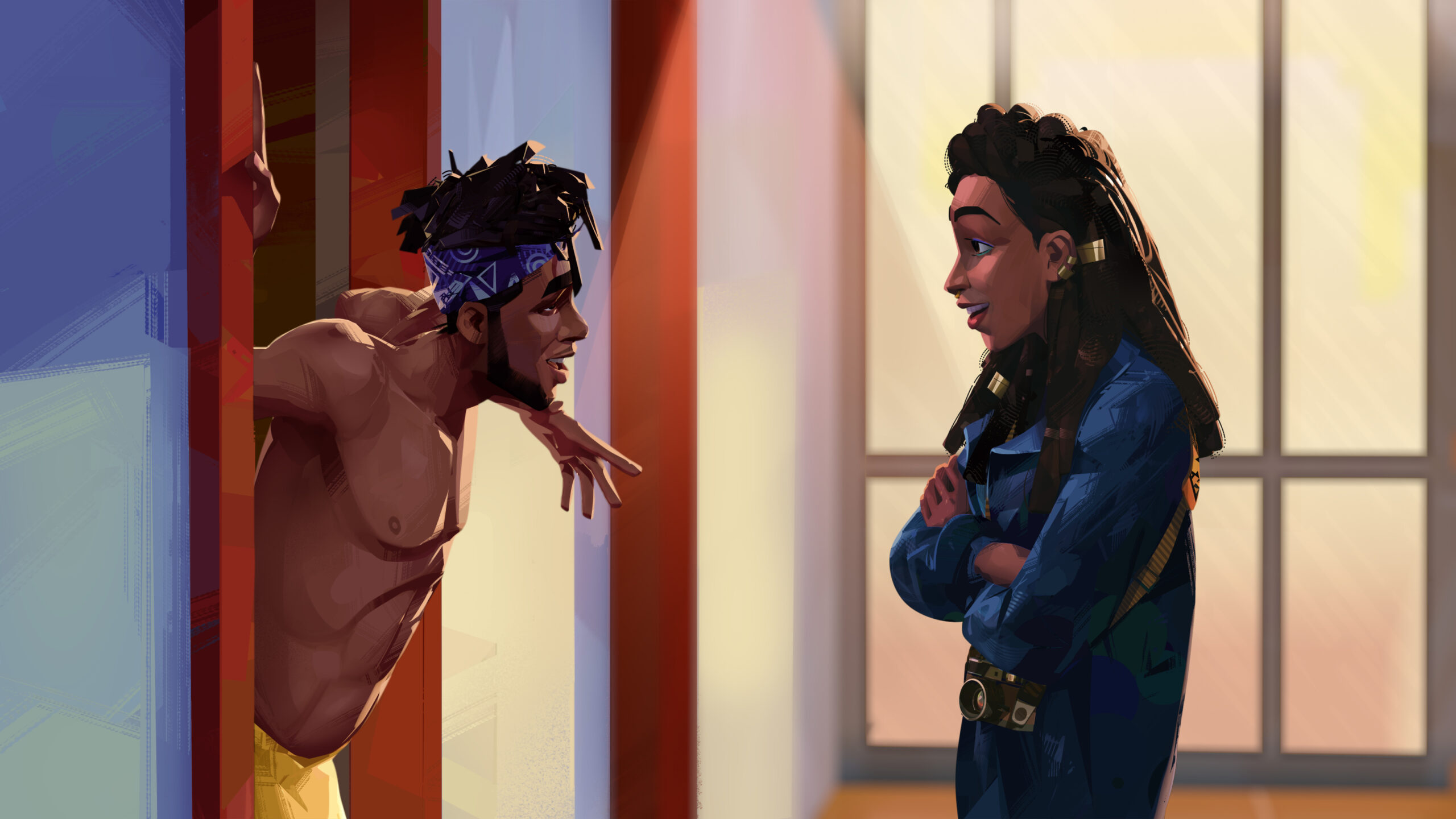 Ty Dolla $ign plays Ky, Jabari’s inappropriate friend from the stress who majorly is off-putting. He’s always there with Jabari, even though he can sometimes come up with creative ways to help out the latter.

Laura Harrier joins the cast as Carmen, Jabari’s ex girlfriend who he was supposed to marry because no one would want to leave a girl like Carmen. The upcoming animated series is a refreshing take on love found in chaos. Based in New York, Jabari is trying to cope with city life while enduring a bad breakup. He meets Meadow and the two starts their fling. Jabari is still stuck on his ex girlfriend but is also improving his current relationship. The series takes a dig at exploring one’s career as one deals with personal crises and how to try manage to juice the best of both worlds.

Cudi’s love for New York is clear in his music. He moved to the city at age 20, hoping it would be a springboard for his budding career as an artist. 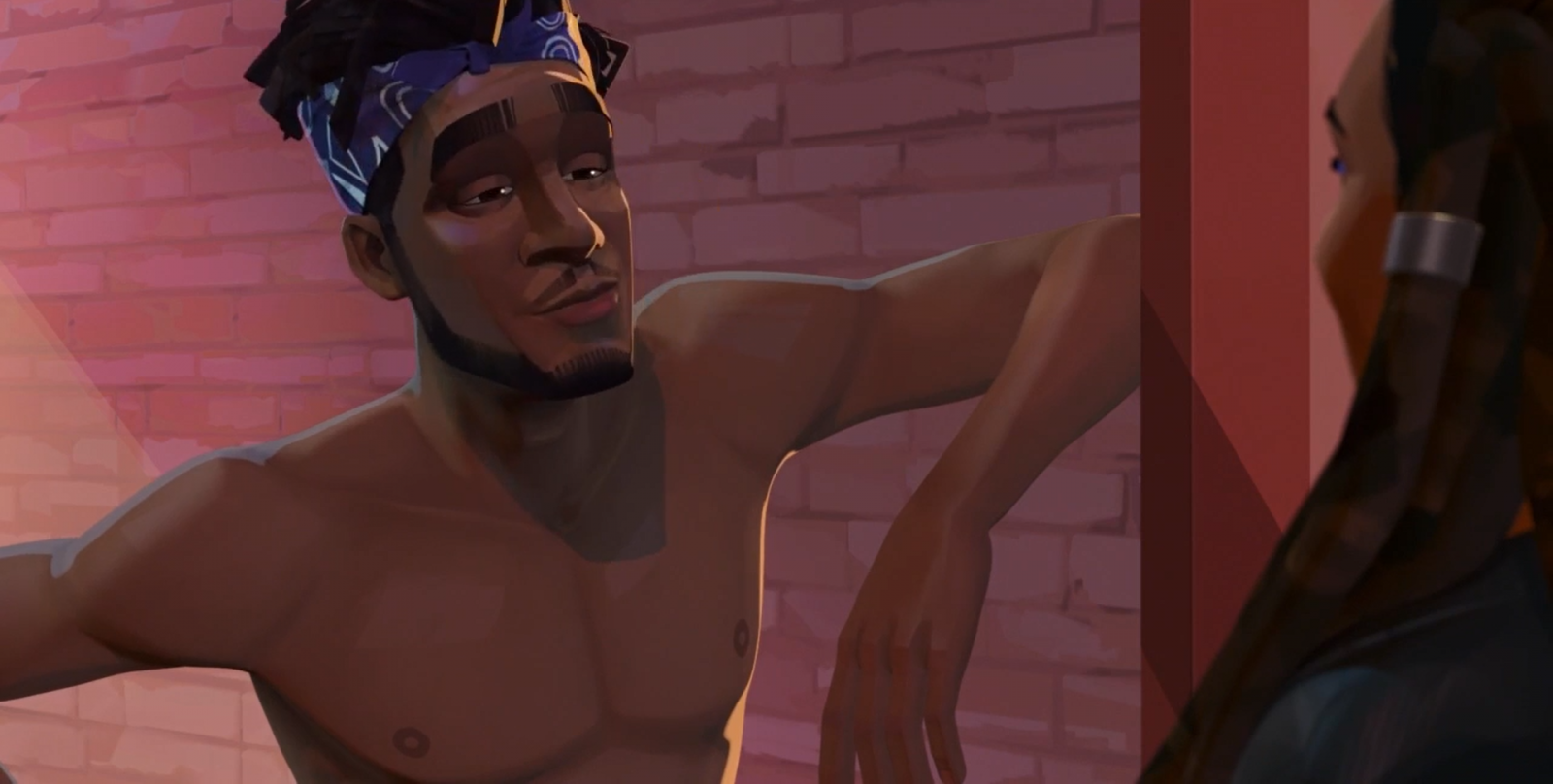 However, he struggled initially and had to work multiple jobs just so that he could eat but Cudi never gave up on pursuing what made him happy: making music.

Entergalactic has elements of both drama and comedy and is intended for an adult audience. With its cool style, the show will also be featuring new Kid Cudi music for listeners to enjoy!