Calling all Millie Bobby Brown fans over here because we have some exciting news for you! The young star created a mark for herself with the versatile roles she has delivered over the years. 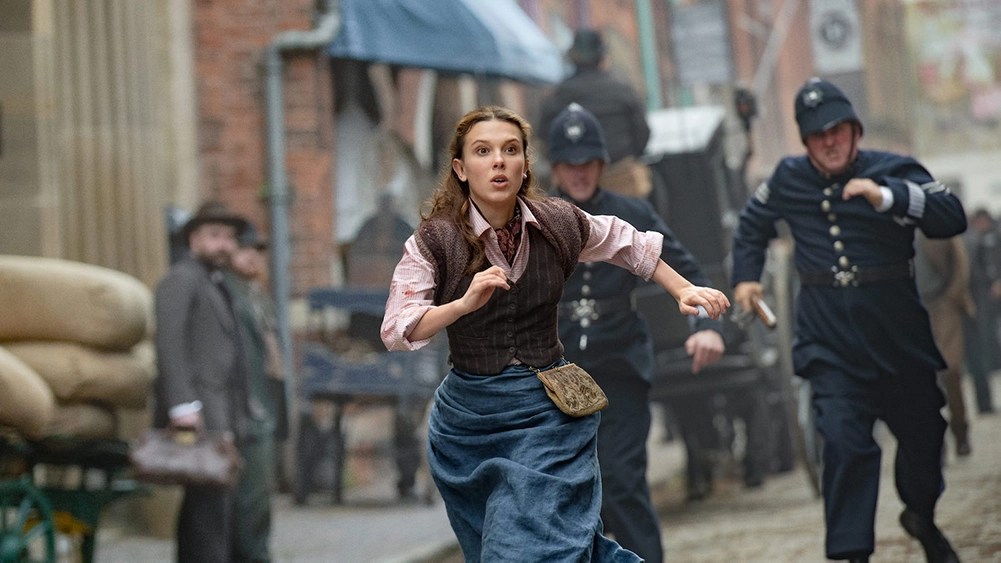 Starting from the most famous Eleven in Stranger Things where the 10 year old shocked everyone with her terrific performance.

It was then taken to another level with her performance in Enola Holmes where she showed her delicate yet fierce self. Enola Holmes has created its place among one of the elite shows on the internet showcasing the vivid British world. 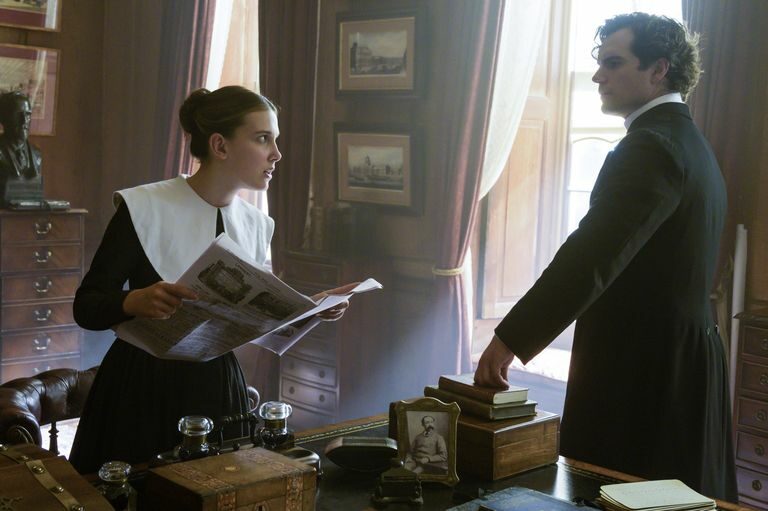 I think it’s safe to say that the Enola Holmes series is a fan favourite. The reason for this is because of the way that it combines mystery and romance into one great story. It also has a lot of mystery behind it, which is what makes me love it so much.

The series has been a remarkable release for Netflix delivering a divine first season. The response and love gave rise to the second season which has become one of the highly anticipated shows of this year.

We have all the details on the upcoming season 2 of Enola Holmes that could be a fortune for you. So, take a look!

Fans of mystery stories have a reason to celebrate: the new trailer for Enola Holmes 2 has arrived, following the adventures of another great detective. Like in the original movie, she solves difficult cases while trying to get under her famous brother’s shadow.

The first look at the Enola Holmes trailer shared earlier highlighted the biggest development of the sequel—Enola launching her own detective agency.

Netflix played its sharpest card as it came titled as a “Part 1” trailer, which made us wonder what could be in store for Part 2…Now we know: Enola is struggling to find clients!

If you’ve kept up with the show’s pace, you’ll remember Enola having issues with her elder brother. This trailer shares a clip of Sherlock discovering Enola hiding in his cabinet and then learning that she is looking for a missing girl. 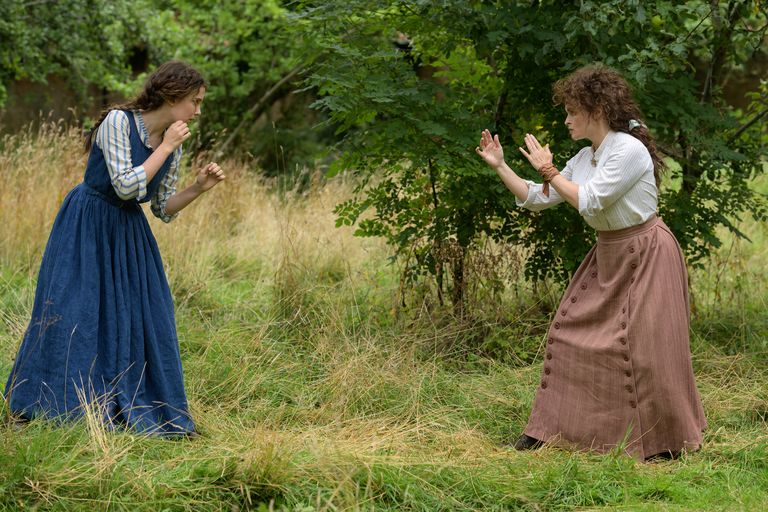 Later on, we are told that the missing girl discovered secrets about powerful people—and this could prove deadly.

We also get more of that amazing humour from the titular character Enola Holmes who breaks out laughing when she realizes that’s what we’re all doing right now. 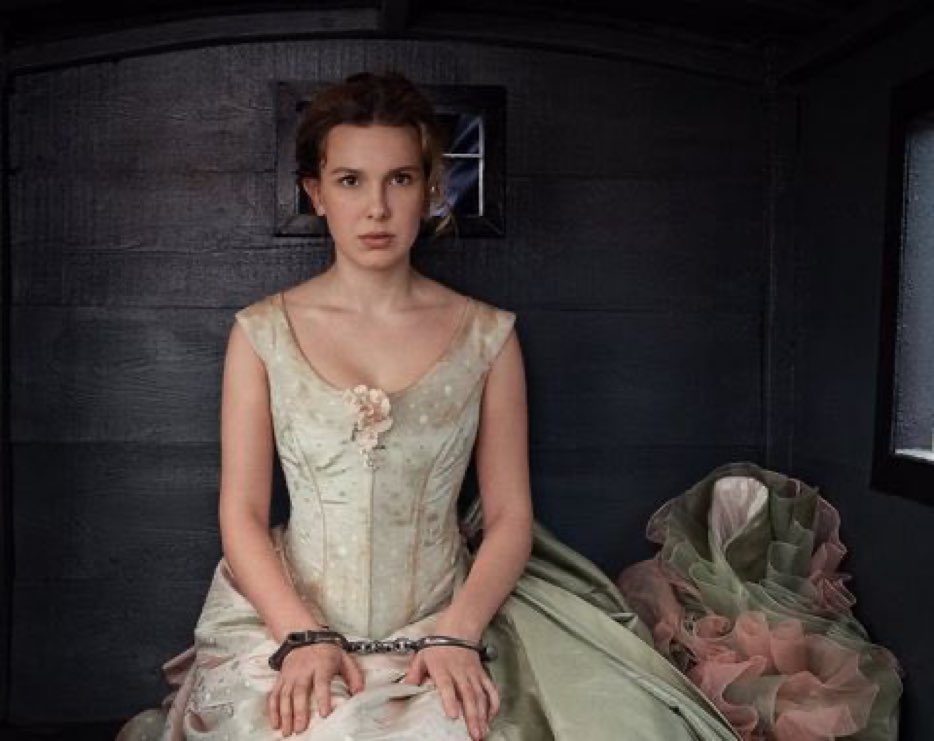 The highly anticipated sequel of Enola Holmes is releasing on November 4th on Netflix.

In Enola Holmes 2: The Case of the Missing Books, Enola follows in Sherlock’s footsteps and opens up her own detective agency.

There she meets a young factory girl seeking help; together they solve a case of kidnapping on behalf of their employers—high-level businessmen. 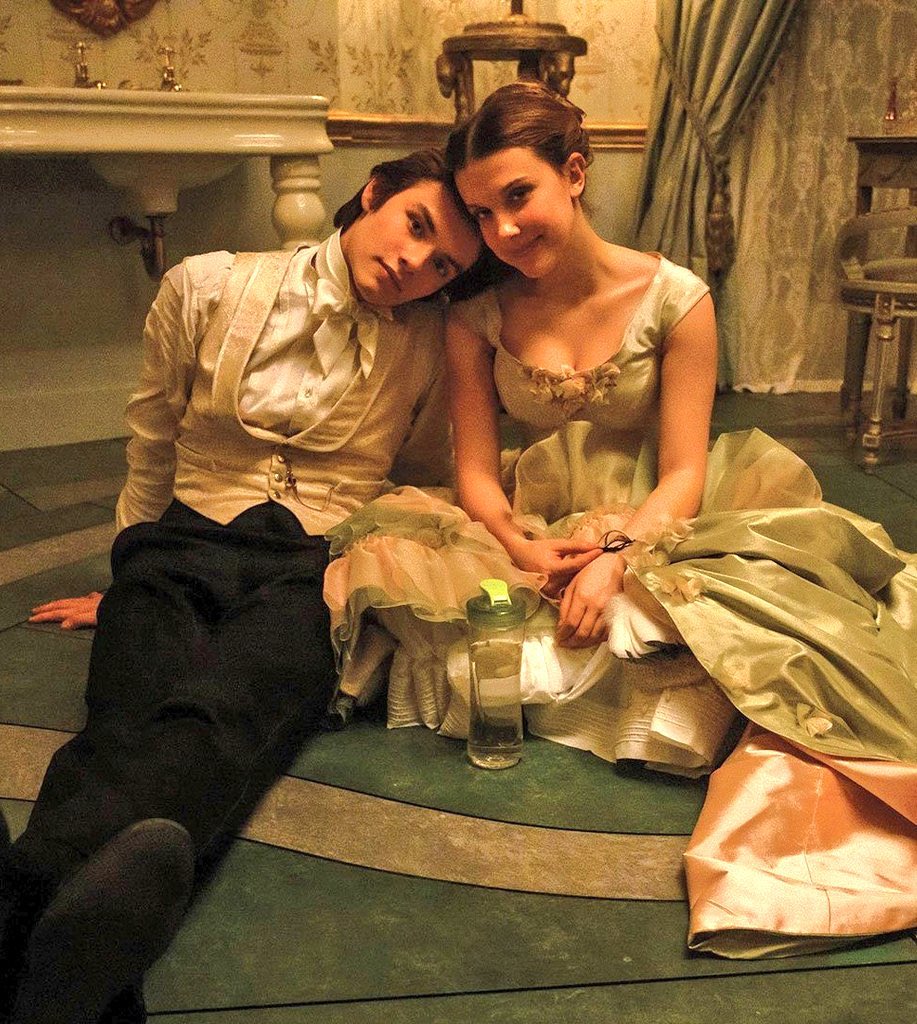