Enola Holmes 3: Here’s Everything We Know So Far

It’s no secret that people are obsessed with Sherlock Holmes. The character is an iconic one, and he’s appeared in almost every major medium since his first appearance in Sir Arthur Conan Doyle’s short story “A Scandal in Bohemia” in 1891. 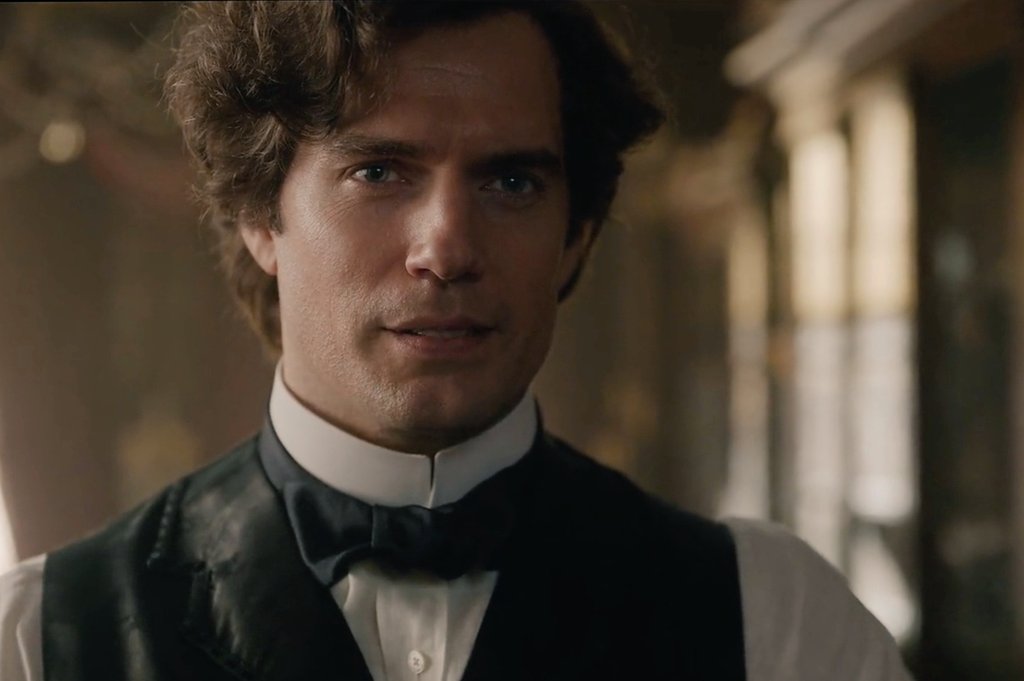 He has since been revisited by some of the most talented writers, filmmakers, and actors out there, including Sir Arthur Conan Doyle himself.

The Sherlock Holmes franchise is one of the most famous literary characters in history. It’s also a HUGE part of pop culture. People love him so much that they even have their own holiday called “Holmesmas.” 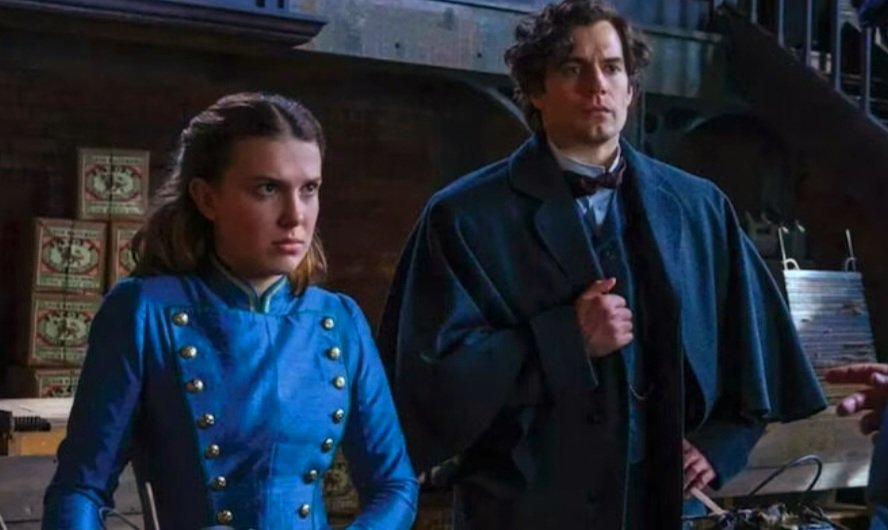 She’s been a main character in the Sherlock Holmes franchise since the 1996 movie The Adventure of Sherlock Holmes’ Smarter Brother, but you may not know that she’s also his sister. Enola is the youngest of three siblings and was born into a prominent London family.

And with Netflix’s brilliant casting, the show has reached its prominent level. The film series is out with its second installment and there have ben some speculations about the potential third part. So, here’s everything you need to knoe before jumping the guns.

Will There Be A Enola Holmes 3? 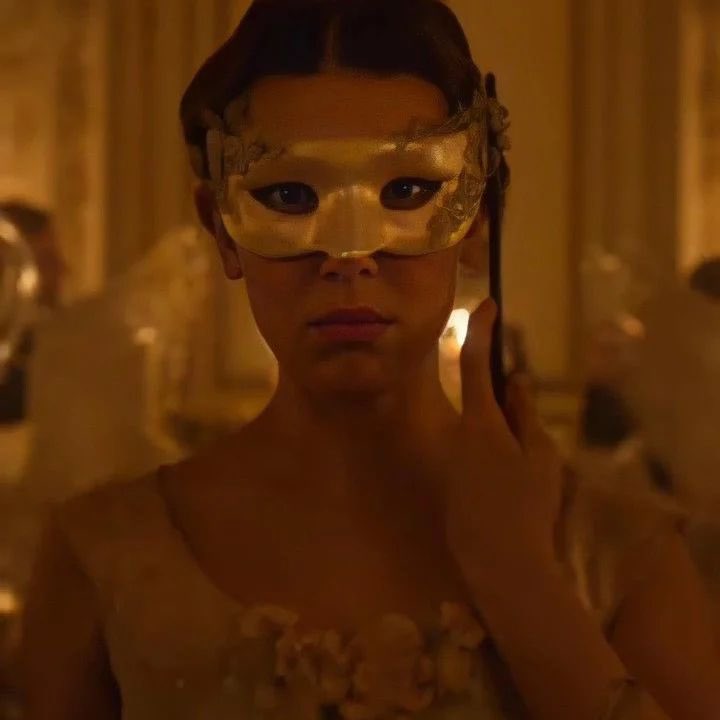 A noteworthy modernization of the Sherlock Holmes franchise, the Enola Holmes films are based on the best-selling books by author Nancy Spiller following the little detective to its daily mysterious chores.

The Netflix films have been successful partly because of a stellar casting choice for Millie Bobby Brown, who plays Enola Holmes and Henry Cavill, who plays Sherlock. Probably one of the strongest reasons for such crazy fan following of the show. 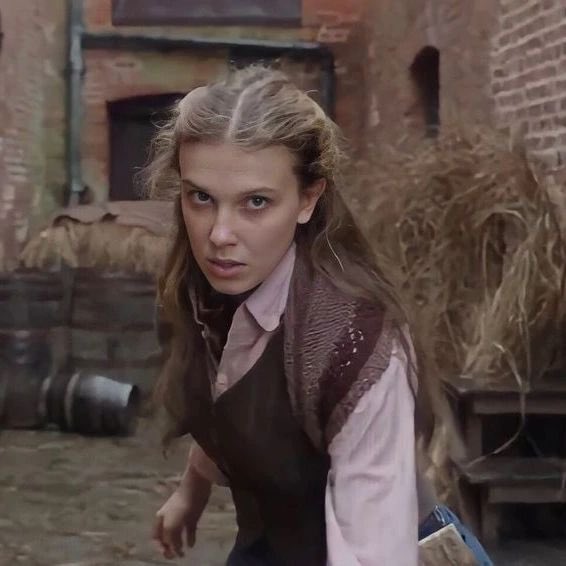 Talking about the potential third part of Bobby’s Holmes adventures, there has been no official confirmation around that. Netflix has not initiated the conversation around the upcoming third installment of the film.

Although, if we go by the popularity of the latest released film on the platform, it is been welcomed with wide arms. Talking on the specualtins about the third part, Bobby Brown commented by saying “I would love to be a part of another one”.

Who Would Be There In The Third Installment? 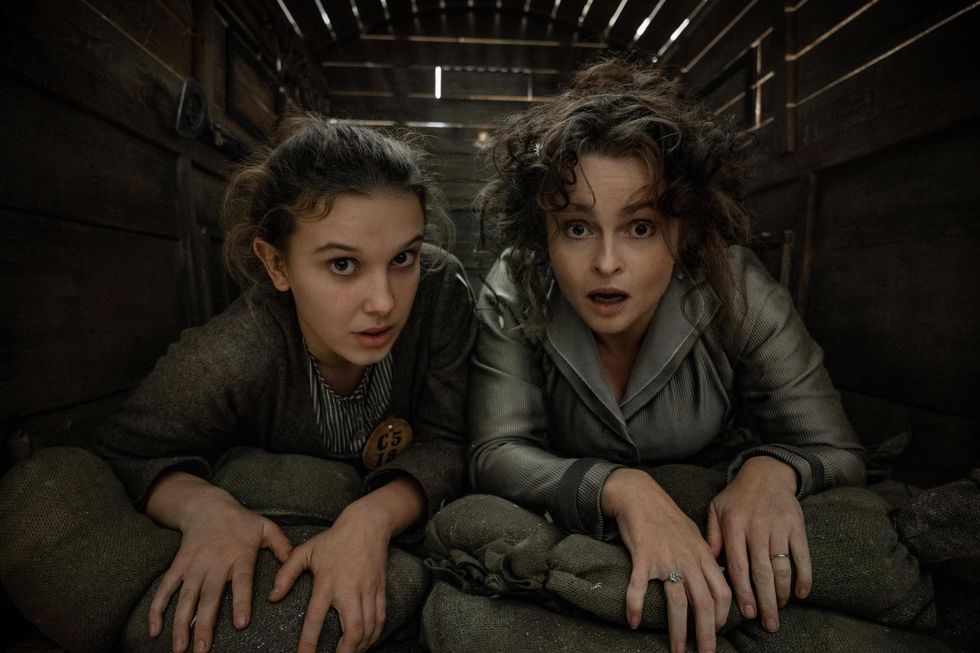 The upcoming mystery drama will definitely have the stellar primary cast of the film including Millie Bobby Brown, Louis Partridge, Helena Bonham Carter and Henry Cavill.

What will be Enola Holmes 3 about?

The Enola Holmes series is based on the book series by Nancy Springer, but they draw more inspiration from her novels than their direct storylines.

Considering the fact that there is third book, It is still unclear what the third book in the series will be about.

However, the latest installment has laid some framework for the upcoming film, in the end, Lord Tewkesbury and Enola Holmes fall in love a little more than halfway through the second book while Dr. John Watson is introduced in a post-credit scene.