End of an Era: Last Chapter of Golden Kamuy Out Now

The last chapter of Golden Kamuy is out, the historical manga with a treasure hunt for the biggest pile of gold in Hokkaido is finally complete. 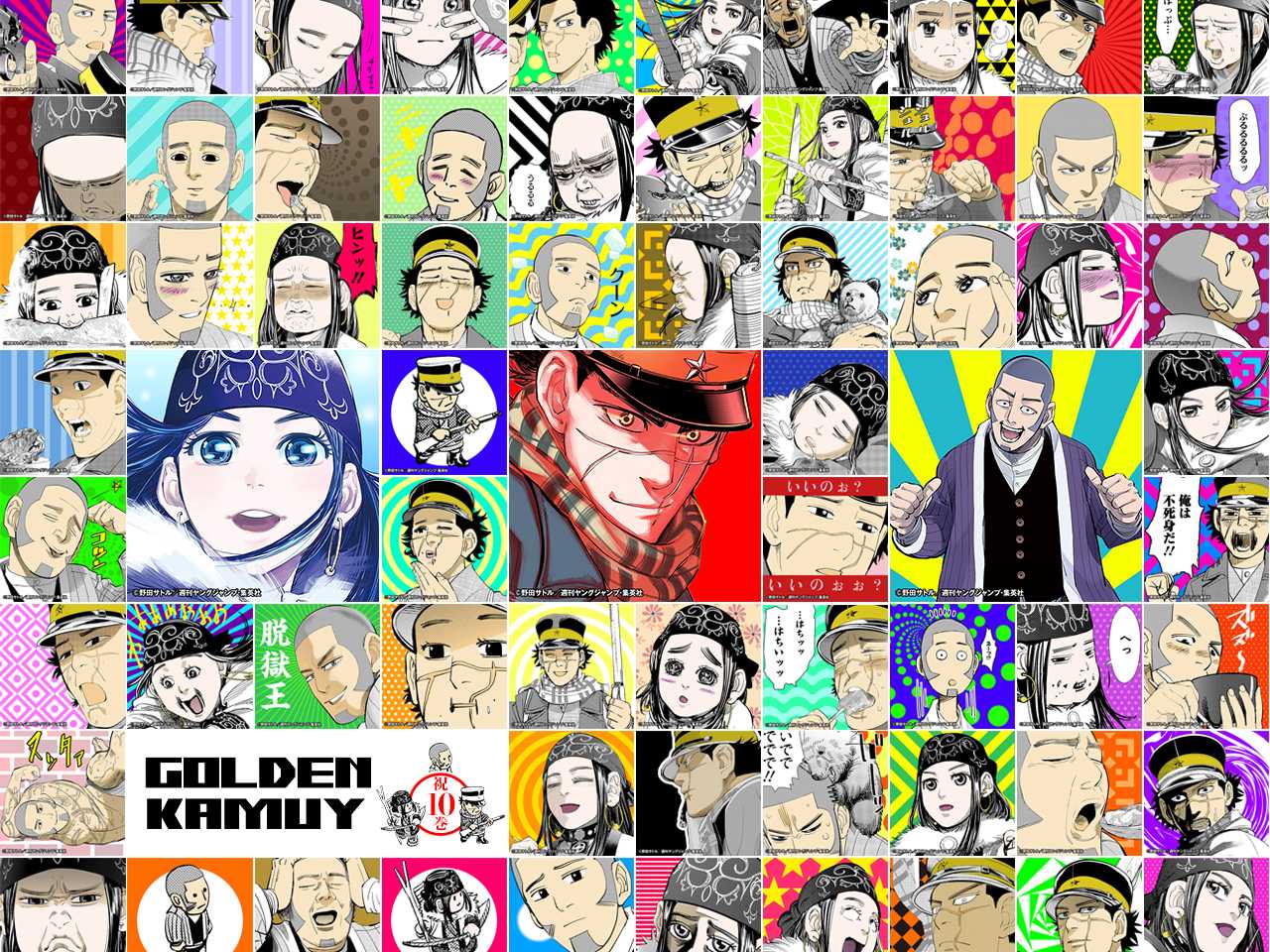 Golden Kamuy was a historical manga set in World War I Japan in Hokkaido. The story follows Sugimoto and Aspira on the hunt for the fabled Ainu gold.

Written by Satoru Noda, the story of Golden Kamuy follows a World War soldier and an Ainu girl. Set in the World War I period, it covers the traditions and culture of the Ainu.

It has ended this week with the last chapter coming out on Shueisha’s Weekly Young  Jump. It is comprised of 29 volumes and 314 chapters, illustrated by Noda from 2014 to 2022. You can read the last chapter on the official Shueisha website

The Story of Golden Kamuy

The story starts with Sugimoto, a war veteran who was once a part of the battle of 203 hills. But now he works as a panner, looking for gold to pay for the expensive treatment that the wife of his fallen comrade needs to restore her sight. 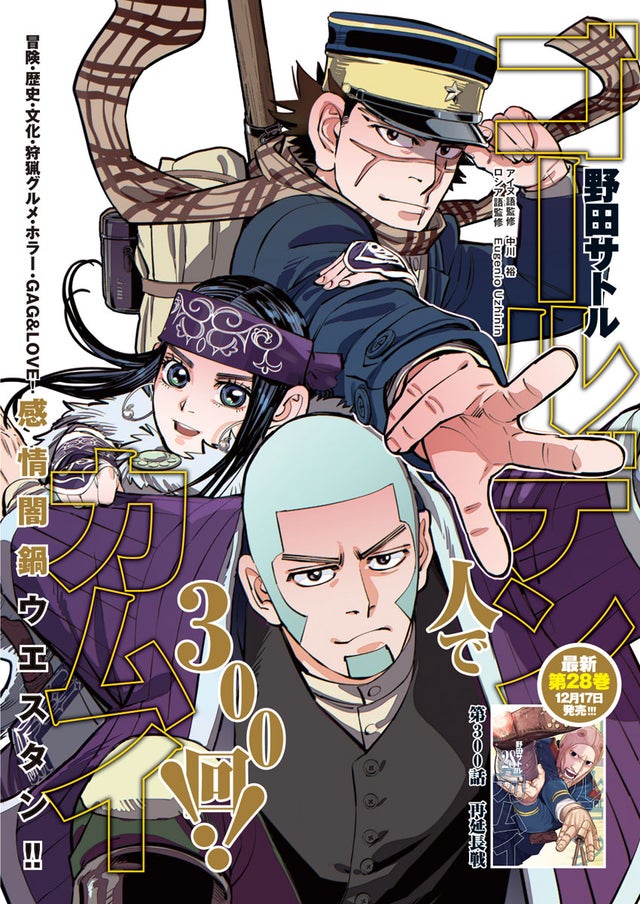 An old man tells him the tale of the Ainu miners. They were killed by one of their greedy members who hid the loot before dying. At first, he doesn’t believe it, but after seeing the tattoos on the back of prisoners. He sets off to find the loot.

And who else to accompany him but one of the Ainu. She is skilled at living in the wild as well as can hunt and defend against threats using her trusty bow and arrow. And so with the motivation of bringing vengeance on her dead father, Aspira joins Sugimoto on this adventure.

The Focus on the Ainu People of Hokkaido

The Ainu are indigenous people who used to live in the cold harsh mountains of Hokkaido. The manga explored their culture in a way that is rare for a seinen manga to cover. You get to learn about the language of the people, which shapes each culture’s morals and ethics.

The focus on the Ainu people is laser-focused as we also get to learn about the respect that they have towards nature. And the strong focus is drawn toward the way they utilize every part of nature to benefit the land and their community.

The name of the show comes from Kamuy, a being that is spiritual and resides in everything. The journey is not only to find the hidden stash of gold but to find the spirit, the Kamuy of the gold. 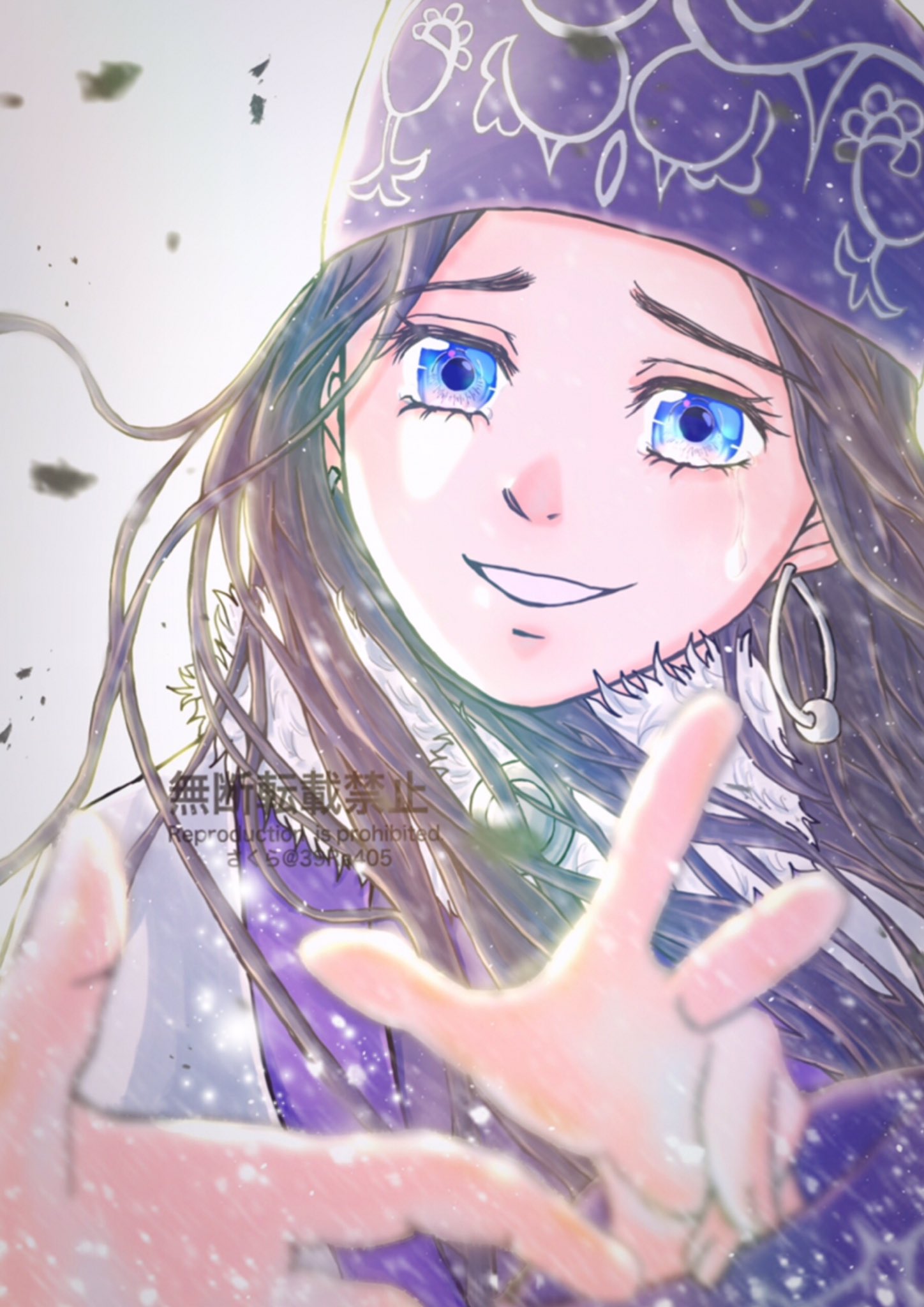 Another aspect that the story nails is the depiction of a soldier’s war experience. As they find more clues and hints, they discover the other soldiers trying to find the treasure as well.

The form of PTSD that almost all soldiers experience is horrifying to gauge. And with familiar faces popping up everywhere, Sugimoto is forced to go through it all over again.

All in all, Golden Kamuy is a perfect manga to pick up. With three seasons out right now and a fourth on the way, Golden Kamuy will forever have a place in the hearts of fans all around the world.