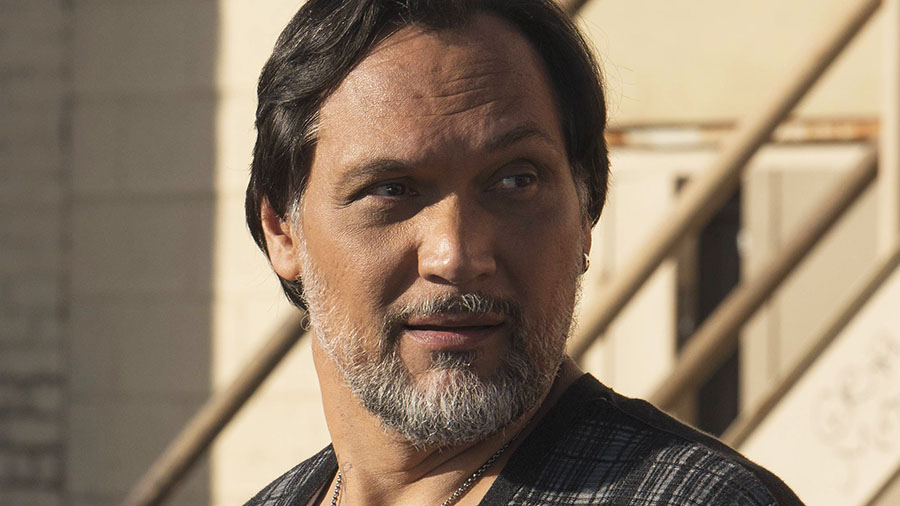 Jimmy will star as a 3-star Chief John Saurez, a man with a commanding presence, strong moral character. Saurez has the requisite experience to help oversee the meddling of communities and the precincts that serve them. He is set to follow the path of justice. Well, it’s Jimmy so there will be some action and humour alongside. The series is co-written by Willian Finkelstein and Mike Flynn. It is directed by Mike Robin. This project revolves around the central character Regina who is a newly promoted deputy inspector of East New York.

Regina embarks on an adventure to lead a versatile group of officers and detectives. She is an officer with a fine balance of beauty and brain. Regina continues to deploy her creative methods of serving and protecting society, come what may.

The project showcases a series of social upheavals and issues like gentrification. The team is set to help society become a better place. The producers have kept details under the wraps but we are sure the series brings in some great adventures considering the stellar cast.

We know that the script is crisp because it’s William Finkelstein. He has previously worked on famous series like Law & Order, Brooklyn South, Murder One, L.A. Law, NYPD Blue, Good Fight and Murder One. Smits is actively supporting society with his good deeds. He filmed a PSA for Detroit Non-Profit Cass Community Social Services. He also served as the Honorary Chair of their 6th Annual “Catch the Fireworks with Cass” event.

Smits actively donates to other organizations like the Red Cross, New York Cares and Stand up to Cancer. Smits is coming back in action at 66 with this new series. other stars like  Ruben Santiago Hudson, Richard Kind, Lavel Schley, and Olivia Luccardi will also be starring in the series.

The posters or teaser is not out yet. There is no information regarding the release date also. Keep reading for updates about this new series because it’s worth it. What do you think about Jimmy’s role?