“Wednesday” star Emma Myers, who stars as Enid Sinclair in Netflix’s hit series appeared on “The Tonight Show” and described the hard work she did for her role. The 20-year-old star revealed that she is an introvert in real life and doesn’t like wearing colourful clothes. The only thing she has in common with Enid’s personality on the show is that she is extremely optimistic. She also explained going to a werewolf Bootcamp for the role. 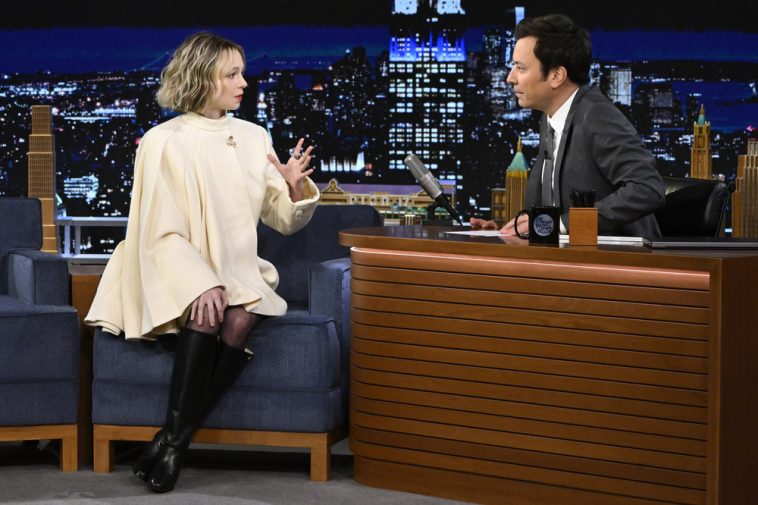 Fitting Into The Role Of Enid…

Jimmy Fallon congratulated Emma Myers for her brilliant role as Enid Sinclair in “Wednesday” and asked, “Did you know of the Addams Family into this?” Emma revealed that she had watched the 90s movies growing up but she didn’t know it was a whole TV show, and there were comics and everything.

“When I got the role, I kind of dove into it and I love it. It’s so much fun,” she added. Jimmy then posed another question, “You probably get the script and you go I think I want to play Enid, the roommate or you wanted to play Wednesday Addams?” Emma spontaneously replied, “I am not a good Wednesday.” Well, we all can agree on that because no one can do that role as well as Jenna Ortega.

“Wednesday does not come to me naturally, Enid does,” she explained referring to her quirky and positive personality. While complimenting Jenna for nailing the role, she revealed that even if she tried playing Wednesday, it would be a disgrace.

“Are you an optimist?” Jimmy asked. The 20-year-old star replied that she is an optimist and that’s one of the only things she has in common with the role of Enid. Otherwise, she doesn’t like wearing colourful clothes and is an introvert in real life.

Trained To Get Into Werewolf Spirit 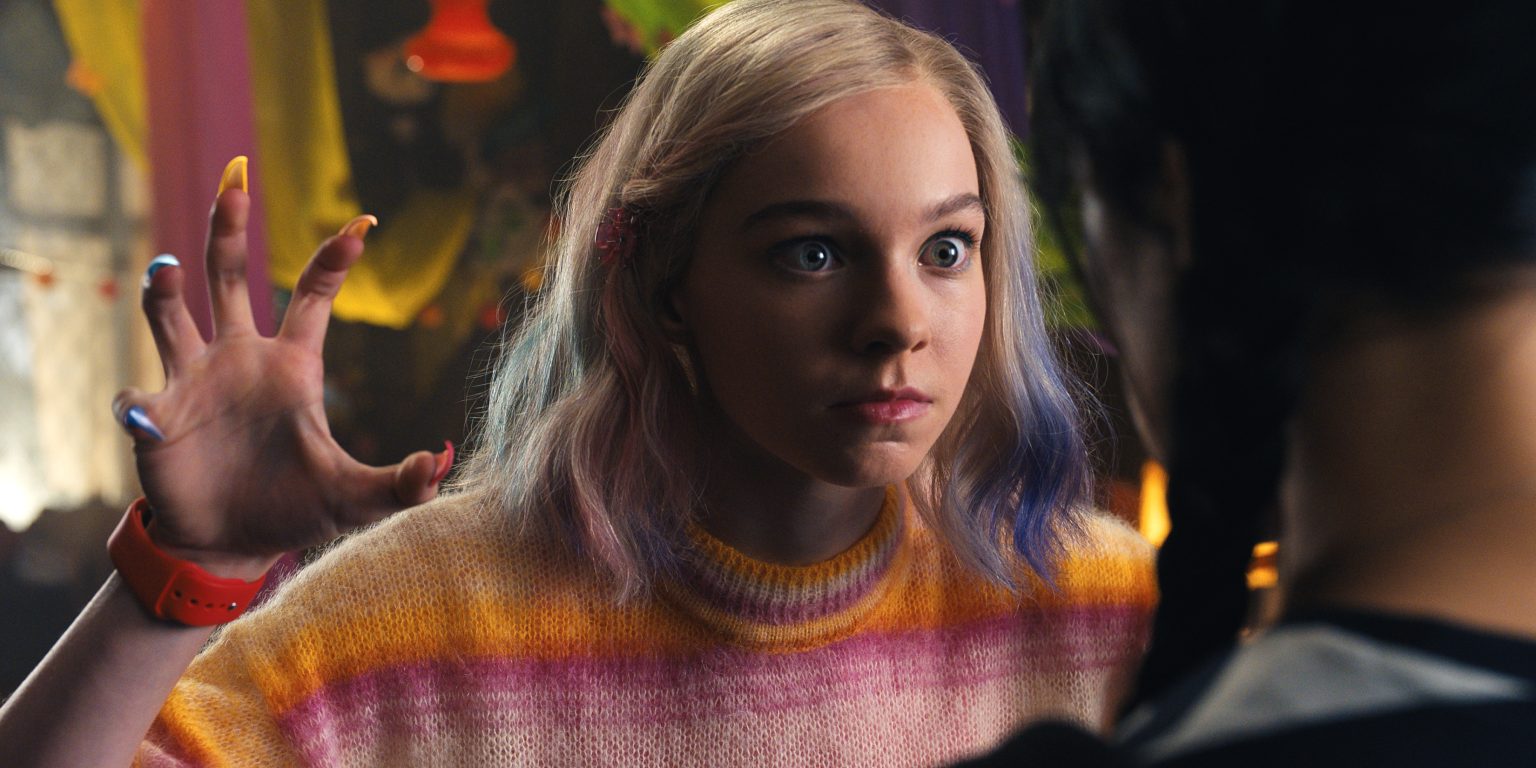 Jimmy Fallon curiously asked Emma, “You get to turn into a werewolf, was there any werewolf training?” Emma revealed that they did a werewolf Bootcamp one time because in Episode 6 of the show, where the parents come and all the family comes, she had four or five brothers and they really had to get them into the werewolf spirit.

“So they asked me to come and do werewolf boot camp and I was like okay, what’s a werewolf bootcamp?” she expressed. She revaeld that she had never done so much parkour in her life and it was like, running on the floor on all fours, leaping over things, and they even had stunts where guys pretended to be sheep and Emma and gang would crawl around and circle them. So yea, Emma actually did some field work to get into the werewolf spirit.