The Crowded Room, Apple’s upcoming series is adding a few more talents under their radar. You can spot your favourite actor in this brilliant anthology series soon this year.

The Crowded Room has signed Emma Laird to join the previous cast including Tom Holland, Emmy Rossum and Amanda Seyfried.

The streaming platform Apple has decided to launch the series a seasonal anthology. Here’s what you need to know about the upcoming series, cast and characters. 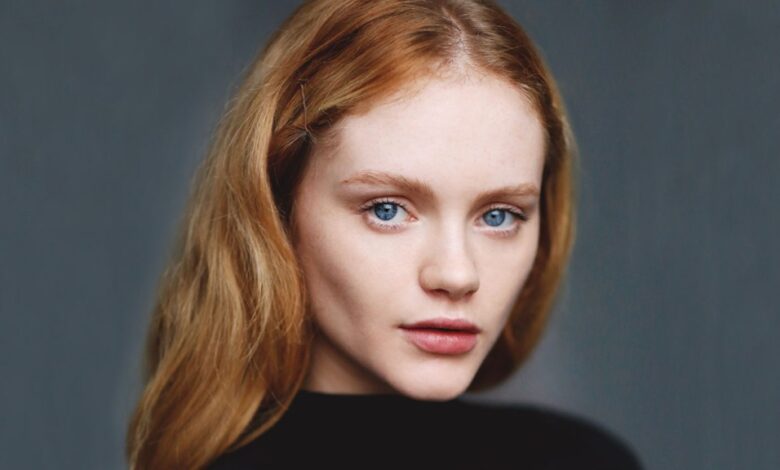 Apple TV has announced a series order of “The Crowded Room” an anthology series produced by New Regency and Apple Studio with Akiva Goldsman, the Academy Award Winner as a writer and executive producer.

The show will be starred by Tom Holland as the lead character and also serve the show as co-executive producer alongside Akiva.

The Crowded Room is a complicated anthology series that will unveil and explore the untold and true stories of those who have struggled and survived successfully the mental illness.

The series will take a deep dive into the characters struggling with mental illness and the determination they tune into while surviving such critical situations and debilitating conditions. 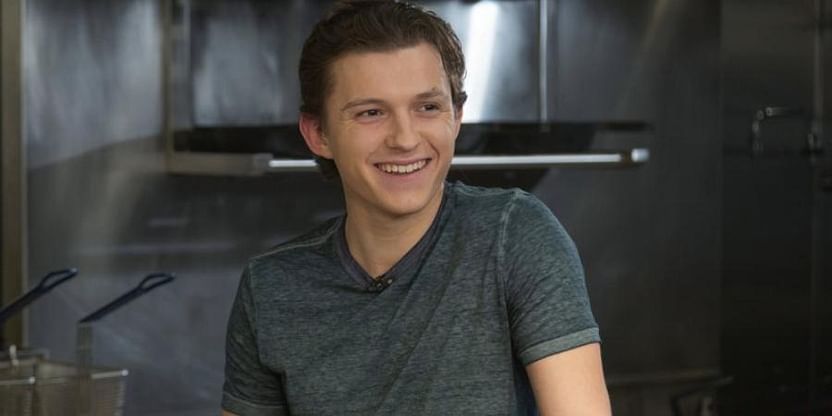 The platform is said to stream the first season of a total of 10 episodes with its captivating and thrilling stories inspired by the award winning biography “The Minds of Billy Milligan” by Daniel Keyes.

The series will explore the story of Billy Milligan played by Tom Holland, the first person ever acquitted of a crime due to multiple personality disorder. He was arrested for several rapes in Columbus in 1970.

The acquitted team defended and claimed that he is suffering from a multiple personality disorder which made him commit those crimes.

The cast of The Crowded Room 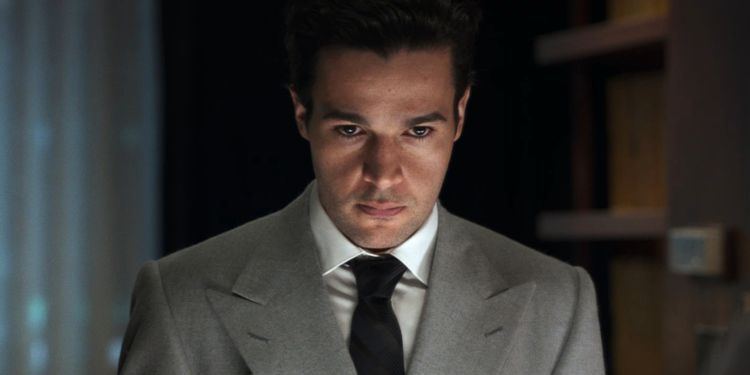 Tom Holland will be taking the lead playing the character of Danny partially based on Billy Milligan. Sasha Lane will be seen playing Danny’s best friend and supporter.

They will be shown sharing a bond together based on their past traumas and sticking together throughout.

Emma Laird will be joining the cast as Isabel, a longtime friend of Danny’s. They will be seen as high school buddies from the past.

Isabel will the person who will look deep down in him as a caring and loving friend.

Christopher Abbott will be joining the cast as Danny’s Attorney and the leading pillar in defense who will be shown struggling with his own problems and fighting his own demons following his time in the great Vietnam war.

Amanda Seyfried will be playing the character of Rya. A psychologist who is dedicated to her clients and their wellbeing.

She will be playing a single mother who will soon realize that putting her child before her clients will make her life easy. And finally, Emmy Rosum plays the character of Candy, Danny’s mother.