Eminem made a rare public appearance with his daughter Hailie Jade at Microsoft Theatre in LA. The 50-year-old rapper, who is going to be inducted into the Rock and Roll Hall of Fame, was seen spending time with his 26-year-old daughter at the Hall of Fame rehearsals on Friday (Nov. 4). Academy Award-winning rapper Eminem made a rare public appearance with his 26-year-old daughter, Hailie Jade ahead of his induction into the Rock and Roll Hall of Fame. The 50-year-old “Not Afraid” rapper was captured spending time with Hailie backstage at the Hall of Fame rehearsals at the Microsoft Theatre in LA.

His daughter has been by his side in the “City of Angels” for quite some time as Eminem moves forward to secure his place in the prestigious Hall of Fame. She was also spotted for lunch in Beverly Hills earlier this week.

Previously on her podcast,  Just A Little Bit Shady, Hailie spoke about growing up with a famous dad and said, “It’s so fun to look back … thinking back as an adult, I’m like, ‘Wow, that’s so, so surreal’ and those memories of me thinking those were normal things, now I look back like, ‘Holy crap, that was cool.” Hailie has been a subject of Eminem’s raps since she was a toddler. 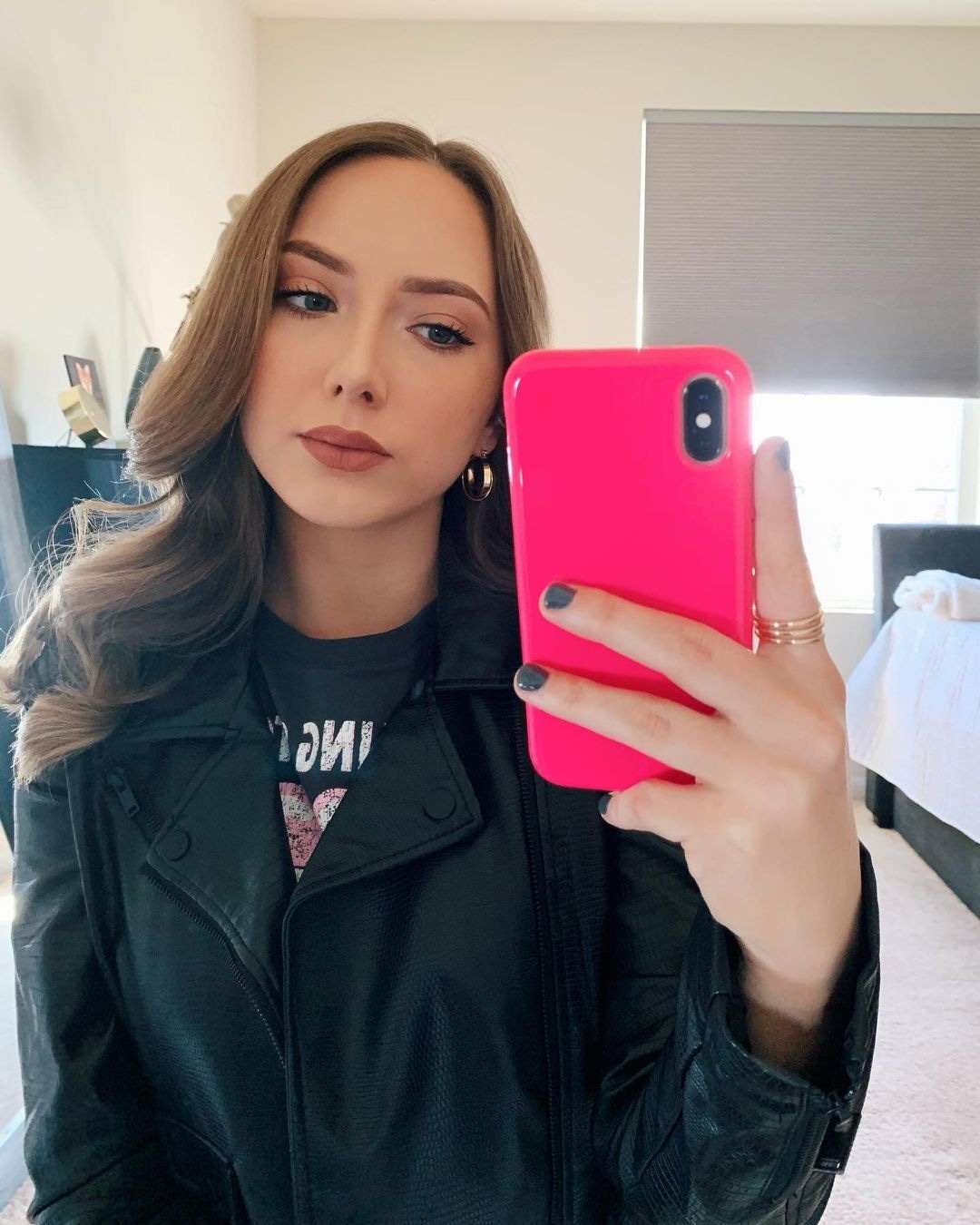 Hailie Jade is the daughter of Eminem and Kim Scott, whom the rapper married twice. .  Hailie Jade Scott-Mathers was born on December 25, 1995. In 2022, Eminem said in an interview, “I would rather have a baby through my penis than get married again.” Despite graduating with a degree in Psychology, Hailie decided to become a social media influencer and a musical artist.

With more than 2.5 million Instagram followers, Hailie certainly is the queen of her own image. In his album Infinite, Eminem opened up about his struggle to raise his newborn daughter, Hailie Jade Scott Mathers, on little money.

For a long time, Hailie and Eminem haven’t been spotted in public. She was not even present at her father’s 49th birthday last year. However, in her first-ever interview in 2018, Hailie claimed, “Of course, we’re very close.” Eminem previously opened up about his relationship with his daughter when she was a toddler. He revealed that he rapped on “97 Bonnie & Clyde”—called “Just the Two of Us” on his 1997 release Slim Shady EP, recording it alongside his toddler.

“I lied to Kim and told her I was taking Hailie to Chuck E. Cheese that day,” he told Rolling Stone. “But I took her to the studio. When she found out I used our daughter to write a song about killing her, she f–ing blew. We had just got back together after a couple of weeks. Then I played her the song, and she bugged the f–k out.”

Hailie has featured in almost two dozen songs throughout Eminem’s career. (“Hailie, baby, I didn’t mean to make you 80 per cent of what I rapped about,” he rapped in “In Your Head.”). Hailie is presently a social media influencer and keeps posting fashion and beauty videos for her fans.