Emily Ratajkowski made head turns on Wednesday as she was spotted on an outing with Eli Bronfman. The actress and the Seagram heir looked all smiles as they attended the Knicks game together.

The development comes just days after Ratajkowski was seen on a romantic date with comedian Eric André. She also said in a recent podcast that she attracts the ‘worst men.’ Continue reading to know more about Ratajkowski and Bronfman’s recent outing. 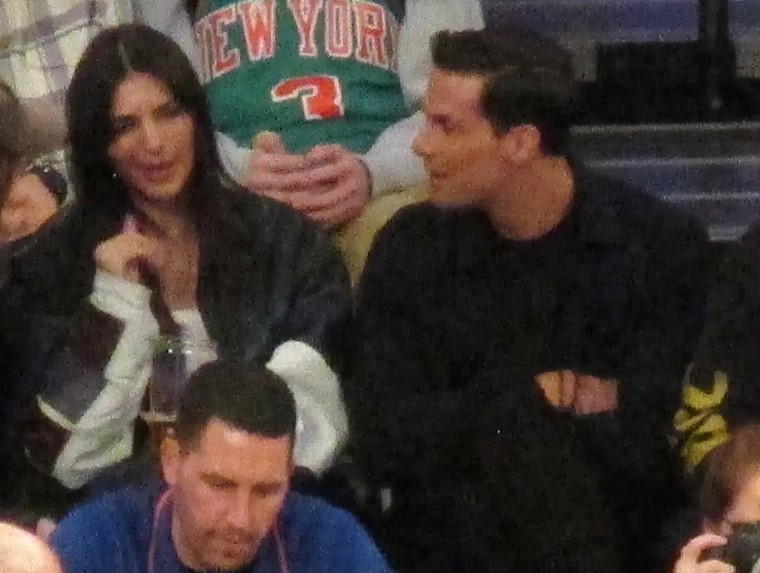 On January 11, Emily and Eli were seen in the audience of the Knicks game as they chatted with each other. The 31 year old actress was enjoying a beer as she enjoyed the game with her new company. The moments were also captured on camera. It is not yet clear whether the two went to the game together or just happened to meet in the audience. 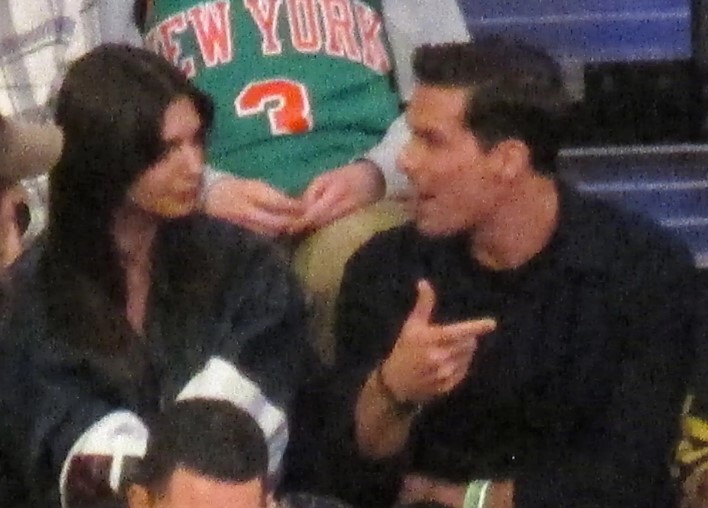 Just a week ago, on Saturday, Emily was seen spending a romantic evening with Eric André. The two grabbed dinner at Sakagura, a Japanese spot in Midtown, and reportedly spent three hours at the restaurant. They also went for drinks and walked around the streets of NYC with their arms wrapped around each other. 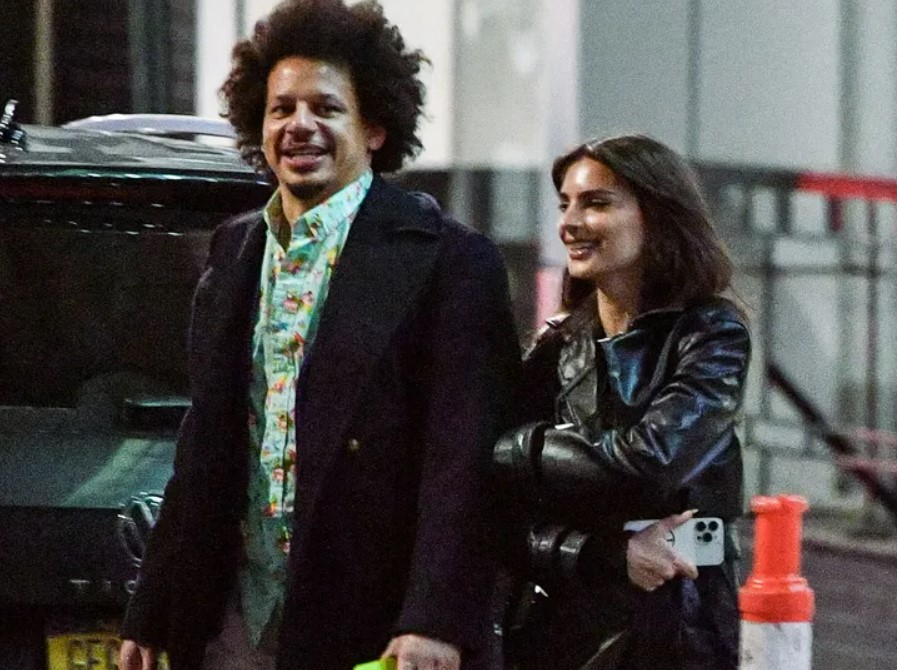 The We Are Your Friends actress filed for divorce from her husband of four years, Sebastian Bear-McClard, in September 2022. Post that, she has been linked up with a number of celebrities, including J Orazio Rispo, and artist Jack Greer. In October, she was speculated to be dating Brad Pitt; however, the affair did not last long.

In November, reports surfaced that the model was seeing Pete Davidson after the two were seen hugging. The couple then made several public appearances together, but the news of their split came out just a month later, in December 2022. 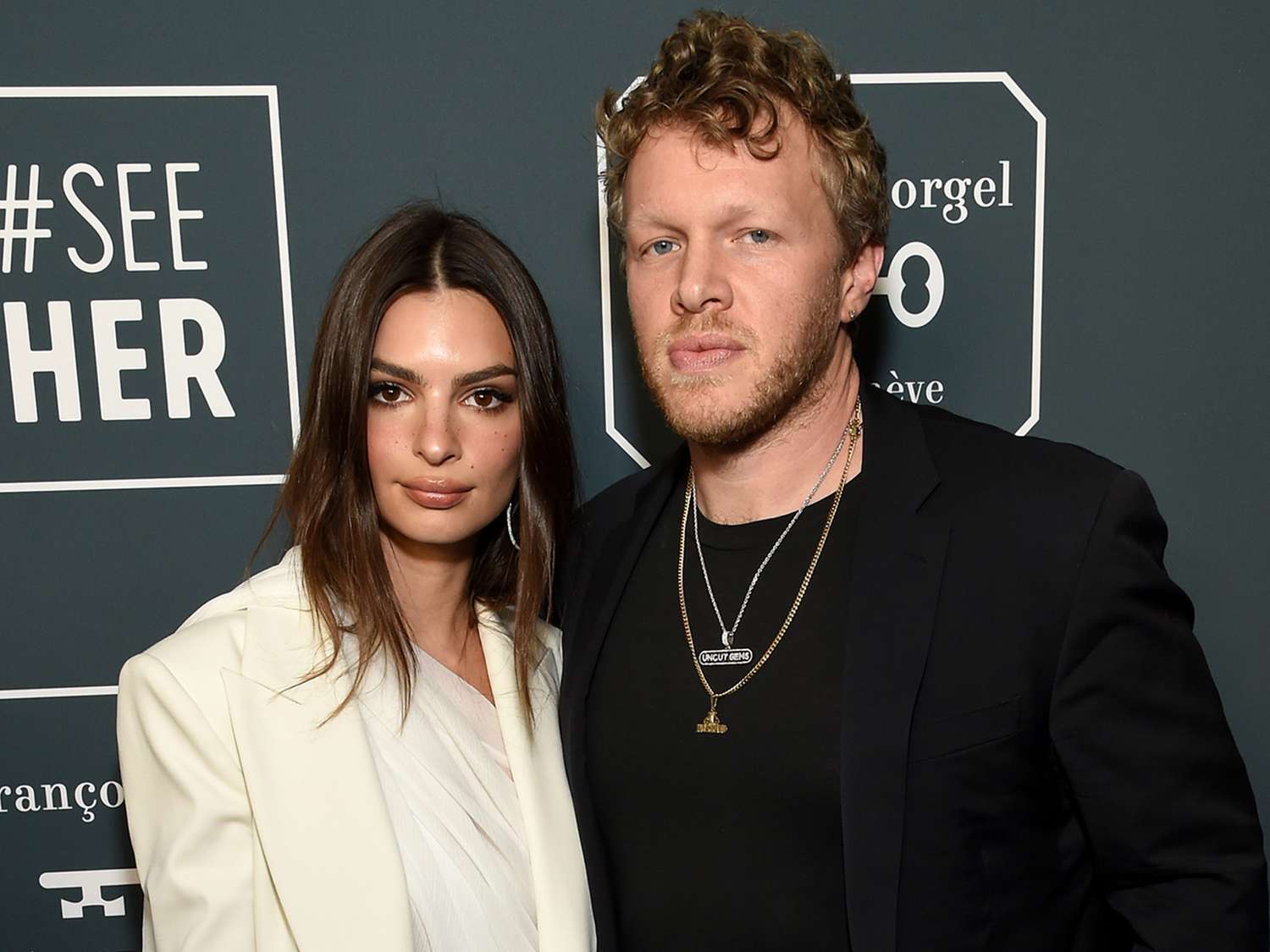 “Emily didn’t appreciate being tossed aside, and she’s not one to remain silent about how she feels. Expect her to have more to say about this in the future,” a source had revealed. At the end of last year, the actress confirmed the split when she was spotted kissing Jack Greer.

The Model Previously Said She ‘Attracts the Worst Men’

Post her break up with Davidson, Emily appeared to throw shade at the comedian as she went on a rant on her High Low podcast. “That’s what I hate with dating… men in particular. They’re like, ‘OK, yes, you’re special. You’ve done it,’” she said. 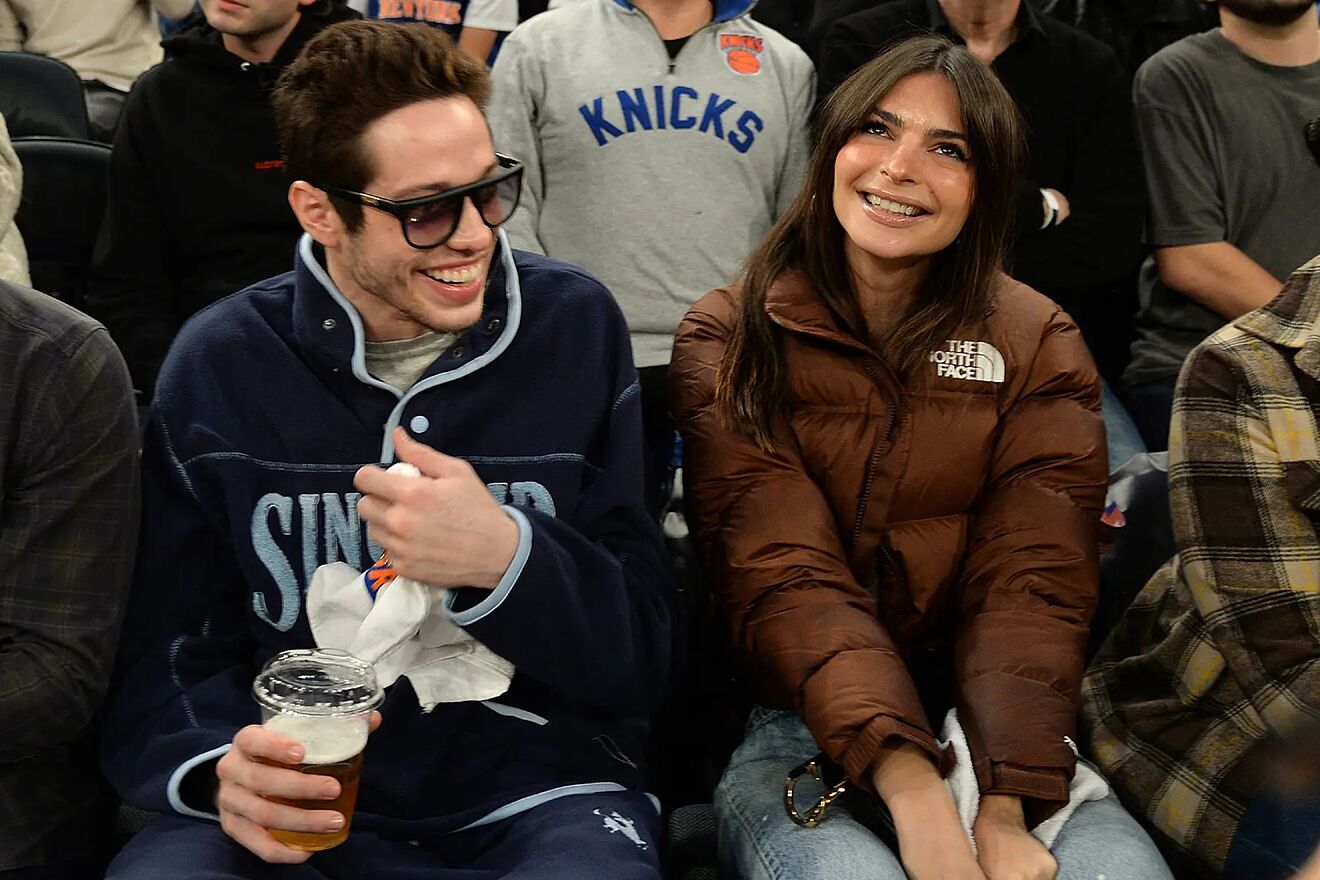 Emily continued, “And they love it and love it, and then slowly they get emasculated and don’t know what to do with those feelings, and then they resent you. They start to tear you down, and then you’re back to square one.”

“And it’s so f***ed up and unfair because I feel like a lot of men who truly think they want a strong woman actually don’t know how to handle it and… what it means for their own identity. I said to my girlfriend, ‘I feel like I attract the worst men. Sometimes I’m like, f**k.’ Because I want a confident man,” she added.

What are your thoughts on the new rumored couple in town? Tell us in the comments section.