Not long ago, the I Feel Pretty star Emily Ratajkowski shared a video on TikTok and the clip has taken the world of social media by storm. She did the “If you identify as a bisexual, do you own a green velvet couch?” trend on TikTok.

Has the model Emily Ratajkowski come out as bisexual in her new TikTok? Keep reading further to know more details about the new TikTok of the Hollywood star. 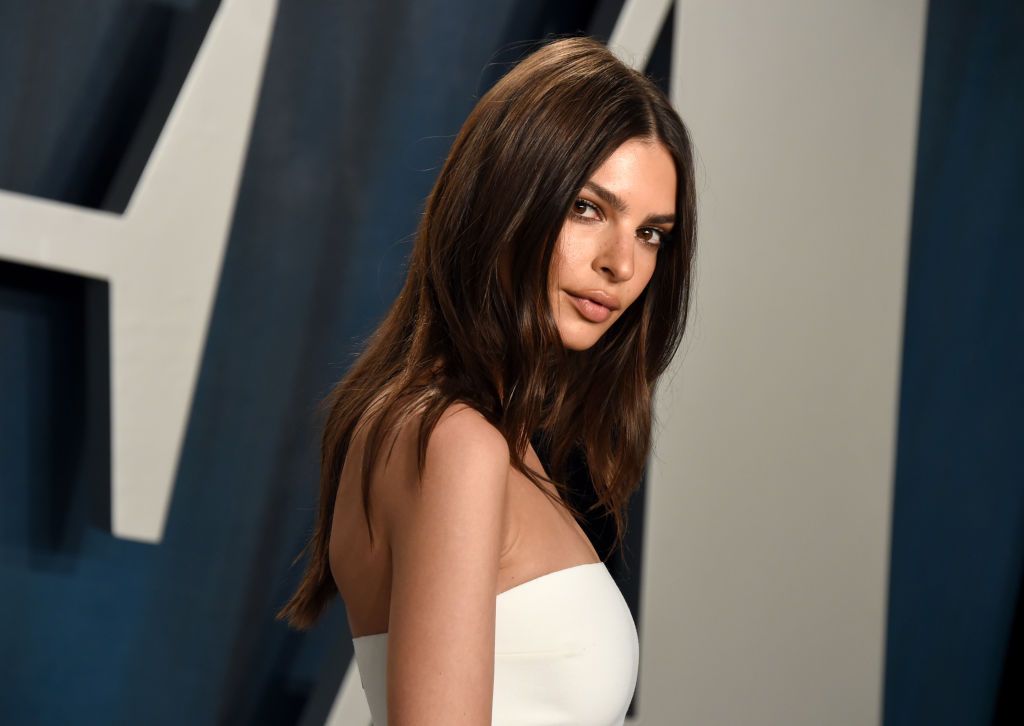 Emily Ratajkowski appears to come out as bisexual on TikTok

On Monday, the We Are Your Friends star took to her TikTok and surprised her fans with a new TikTok video. A social media user asked her, “if you identify as bisexual, do you own a green velvet couch?”

Emily replied to the user with a TikTok video. She turned on her camera as she sat on a green velvet couch that wrapped around her time living room. Recently the Pretty Little Liars star Shay Mitchell seemingly came out as bisexual on TikTok.

The fans got surprised by Emily’s new TikTok video and they flooded the comments section of the post with loads of messages. One user wrote, “learning both shay mitchell and emily ratajkowski are bi in one tiktok has made my day 100x better.”

Yes, you read that right. The Gone Girl star filed for divorce from her husband Sebastian Bear-McClard last month. At that point in time, it was reported that Sebastian cheated on his wife Emily.

Emily and Sebastian called it quits in July. At that time, a source told People magazine,  “They split recently. It was Em’s decision. She is doing okay. She is strong and focused on her son. She loves being a mom.”

A source close to the model went on to say that Sebastian cheated on his wife Emily. The source told the media outlet, Page Six, “Yeah, he cheated. He’s a serial cheater. It’s gross. He’s a dog.”

Emily and Sebastian began dating in 2018. The two of them tied the knot during the same year just a couple of weeks after dating. They got married in a surprise City Hall ceremony in New York City.

For the big day, Emily wore a gorgeous mustard suit from Zara meanwhile, Sebastian opted for a white pantsuit. Ratajkowski flaunted her stunning engagement ring four months after her wedding. In November 2020, Emily revealed that she was expecting her and Sebastian’s first child. She gave birth to the pair’s son, Sylvester Apollo Bear in March 2021. Every now and then, she keeps sharing snaps of her son on Instagram.

Do you think Emily Ratajkowski is bisexual? Kindly let us know your thoughts in the comments section below. Don’t forget to stay tuned with us for the latest updates from the world of showbiz.