On social media, fans do not always respond unanimously to the pictures celebrities post on their social media accounts. For example, there was quite a bit of controversy in the comments section of the recent photo of Emily Ratajkowski.

Emily’s Instagram account was flooded with criticism after she shared a picture of her splashing around in a bathtub naked with her one-year-old son, Sylvester, who was also naked, in which both of them were swimming naked. 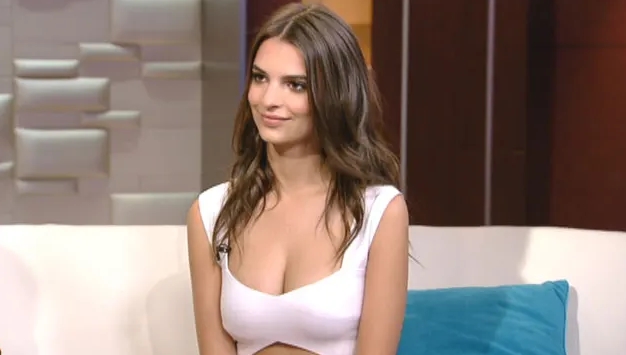 On Instagram, The Model Posted A Carousel Of Photos Of Her

Recently Emily uploaded a set of pictures on his social media account. She captioned the photos as “loml”, an acronym for The Love Of My Life. The model is about to take a divorce from Sebastian Bear-McClard.

The 31-year-old Ratajkowski in the photos is fully naked, so all she has to cover her chest is her arms. Meanwhile, she drew some hearts over Sylvester’s butt in the pictures. Earlier this month, Ratajkowski filed for divorce from Bear-McClard, her husband, after allegations that he cheated on her during their marriage. They share a son named Sylvester.

The news broke in July that Ratajkowski and Bear-McClard, 41, had separated after a long and contentious relationship. When she was seen without her wedding ring earlier that week, the Inamorata designer had sparked rumours that she and her husband were on their way out.

Following a week of public dating in February 2018, the now estranged couple married at the courthouse in February 2018. They welcomed their first child, Sylvester, in March 2021. In a recent post on the TikTok app, Ratajkowski expressed that she was considering dating again, even though she has not officially spoken about their breakup.

In Response To The Model’s Post, Trolls Attacked Her For Taking And Sharing Such Pictures

The post was flooded by trolls accusing the “My Body” author of taking and sharing the snaps, some of whom argue that the mother-son moment should have been kept private, but others argue that it should not have happened at all. As you can see below, there are a lot of comments with hatred in them.

“I wouldn’t post a naked baby pic. Just post yourself, adult and stunning enough to get lots of likes ;-),”

“Why on earth [are you] taking pictures with your naked son… What do you do just for ”likes” and attention,”

“This is not okay. I don’t care how pretty you are,”

“It will be weird when your son sees these pics growing up. That’ll have him in therapy for years to come!! .”

“Putting a photo of your naked toddler son in a tub on the internet for all kinds of weirdos to see… smh,”

“How on earth does she manage to sexualize bathing with your child? Or better yet, why do we have to see it!?”

This week several celebrities have been criticized for handling their child’s bath time, including the cover girl of Sports Illustrated Swimsuit for having to bathe her son in the kitchen sink. Coco Austin stirred controversy Thursday when she revealed that she sometimes bathes her 6-year-old daughter in the sink at home.

Who Is Emily Ratajkowski?

In addition to being an actress and model, Emily Ratajkowski is also a model. Her rise to fame came after she appeared in Maroon 5’s5’s video for “Love Somebody” in 2012 and Robin Thicke’s video for “Blurred Lines” in 2013. 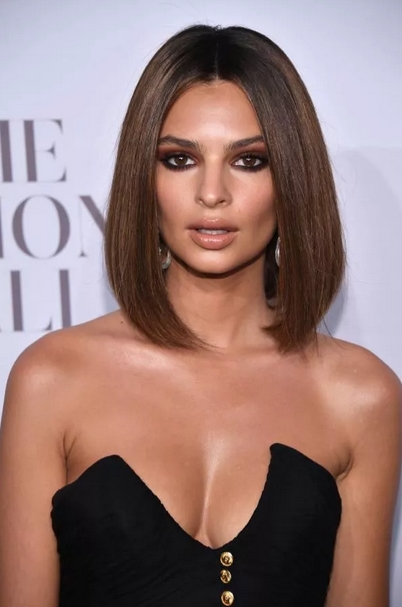 Her fans were unhappy about the nude pictures she published on her account. How do you feel about the photos? What do you think about them? Comment below and let us know what you think.