Emily Ratajkowski and her husband of 4 years Sebastian Bear-McClard have called it quits. The two of them tied the knot in the year 2018 in front of their group of close friends in New York City.

As per the reports, Emily pulled the plug off their marriage. Continue reading further to learn the main reason behind the separation of Emily and Sebastian. Emily Ratajkowski and Sebastian Bear-McClard have broken up

Emily and Sebastian are going their separate ways. Yes, you heard it right. The American model and her actor-producer husband split after 4 years of marriage. The model plans to divorce him in the future.

Not long ago, a source told People magazine, “They split recently. It was Em’s decision. She is doing okay. She is strong and focused on her son. She loves being a mom.” The rumors about the couple’s split began going around in circles after last week when Emily was spotted running a few errands without her wedding ring. If you will go through her recent Instagram posts, the I Feel Pretty actress will be seen without her wedding ring in most of them. As of now, neither Emily nor Sebastian has made any official comment on their split.

The pair began dating in 2018 and only a few weeks later they decided to walk down the aisle in a surprise City Hall ceremony in New York City. Before being romantically linked, the two of them had been good friends for a while.

During a media interaction, the supermodel said, “We knew each other for a long time before and he likes to joke ‘yeah everyone thinks we got married quickly, but you vetted me for two years.” 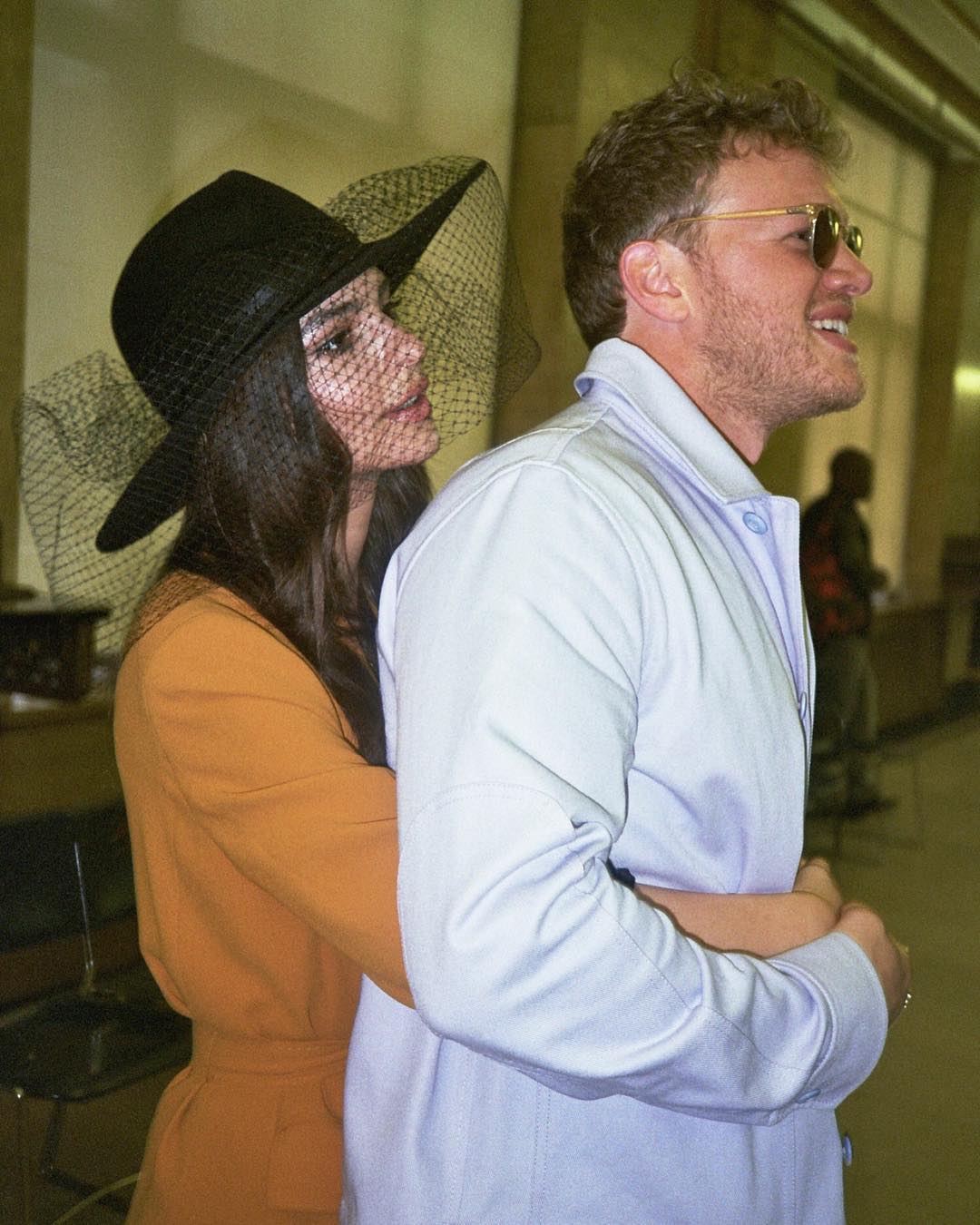 Emily shared the news of her marriage on the social media platform Instagram on February 23, 2018. She took to her Instagram Story and wrote, “Sooo, I have a surprise, I got married today.”

For her low-key wedding, Ratajkowski opted for a gorgeous mustard suit from Zara. She completed her look with a black wide-brimmed hat with a netted veil. Her husband Sebastian wore a white pantsuit. 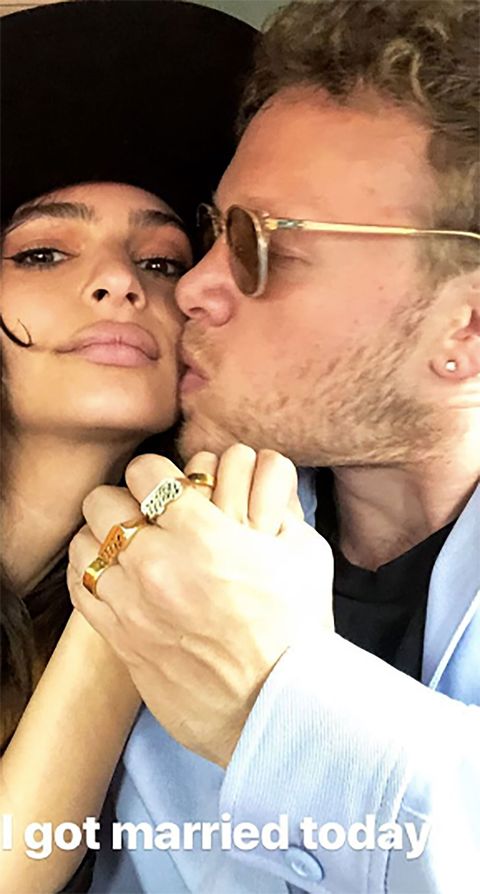 While making an appearance on The Tonight Show Starring Jimmy Fallon, the Gone Girl actress talked about her wedding and stated why she opted for a mustard suit. She said, “I guess I didn’t really know what I always wanted to do, which is why I wore a mustard yellow suit and a black hat, which was all part of my plan to not be noticed.”

Emily and Sebastian share one child, a baby boy. The model shared that she and her husband Sebastian were expecting their first child in November 2020 on the social media platform Instagram. Then, she shared one black and white picture and one colorful snap of herself flaunting her baby bump while Sebastian placed a kiss on her stomach.

The couple welcomed their first child in 2021. Their son Sylvester Apollo Bear came into the world on March 8, 2021. The nickname of their baby boy is Sly. Do you think Emily Ratajkowski and Sebastian Bear-McClard were each other’s soulmates? Kindly drop your thoughts in the comments section below. Stay in touch with the latest updates from the world of showbiz.