Emily in Paris Season 4: Is The Netflix Show Renewed?

After a year-long wait, Emily finally returned to our screens with some new adventures in Emily in Paris season 3. The marketing executive, who is known for getting stuck in difficult situations while dealing with relationships, has found herself in another dilemma as she has to choose between Savior and the new firm being formed by Sylvie.

Many viewers have already binged on the new season and have given the series a thumbs-up. Fans are now awaiting the release of the next season. But has Emily in Paris been renewed for a fourth season? Read on to find out. 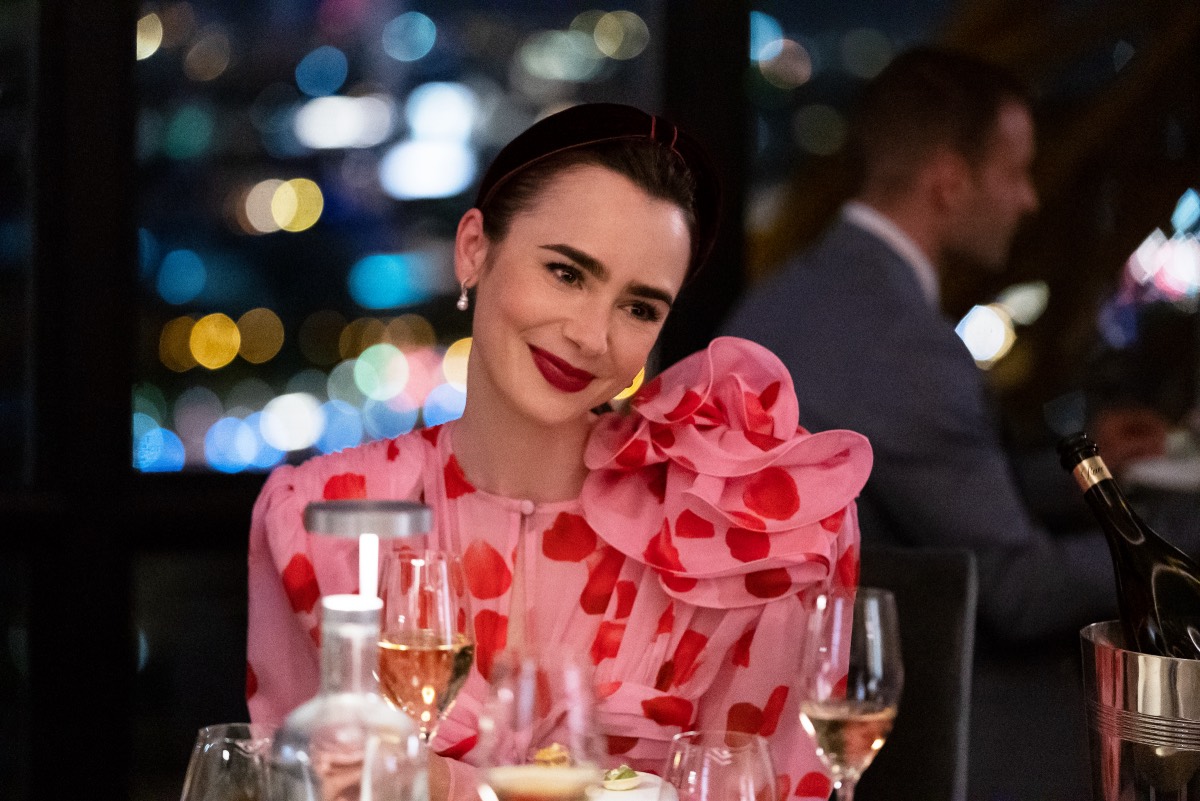 Emily in Paris Season 4: Has the Show Been Renewed?

Emily in Paris is surely coming back with a season 4. Netflix announced the renewal of the show for a third and fourth season together after the second season premiered in December 2021. The upcoming season is said to be in the works already.

“VERY exciting news… @emilyinparis is back for Season 3… AND wait for it, Season 4!!!!! I can’t tell if Emily would love or hate this announcement outfit but she’d be screaming either way. Truly love you all, thanks so much for the incredible support. Seriously cannot wait for more. Merci Beaucoup!!…,” series star Lily Collins announced on Instagram earlier this year. 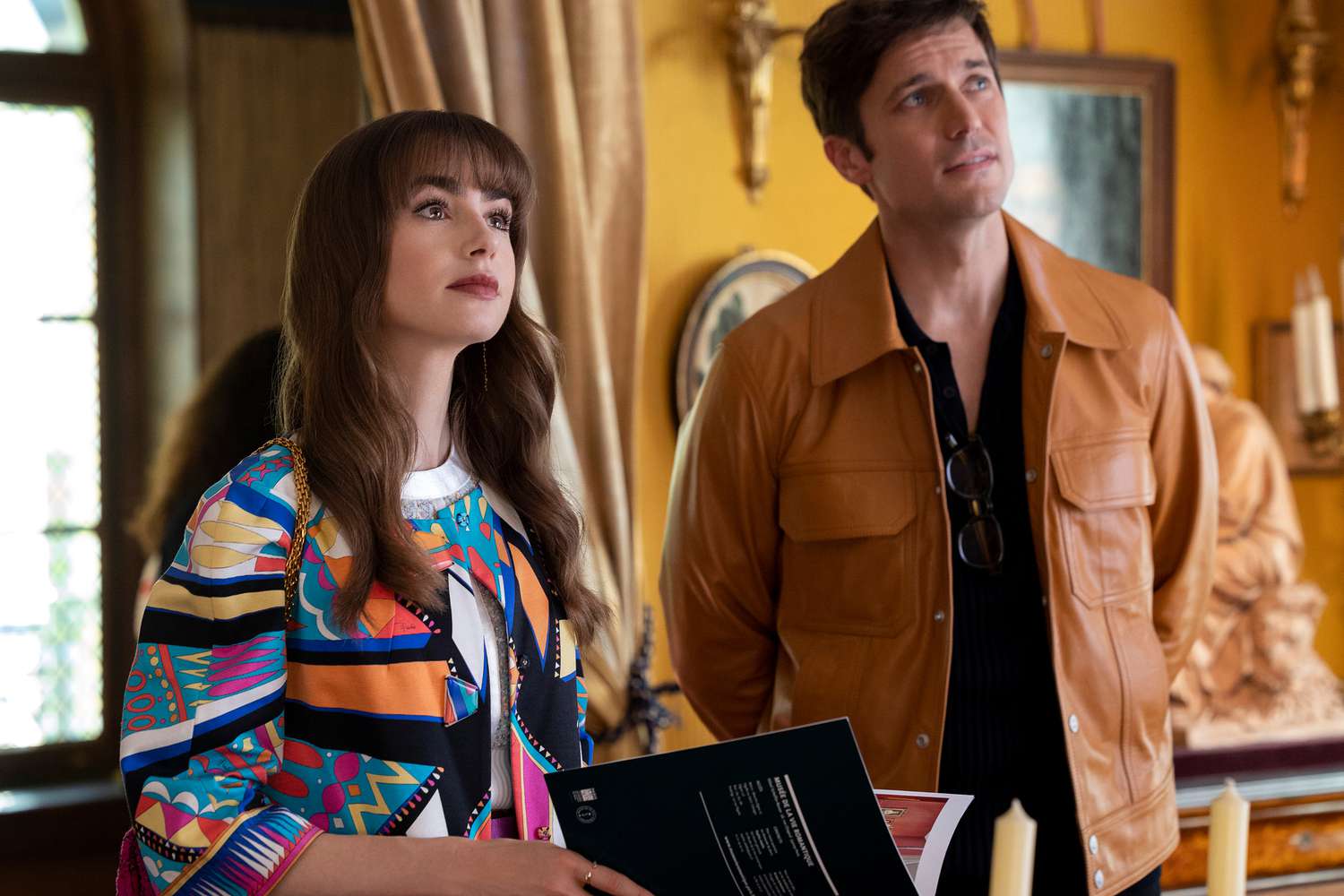 As for the release of the next season, Netflix has not yet announced the launch date. The filming has not yet begun, but is expected to start in mid-2023. The second and third seasons premiered on the streaming platform a year apart in December. If the same trend is continued, we can expect Emily in Paris season 4 to release in December 2023.

What to Expect from Emily in Paris Season 4?

Netflix has not yet revealed the official synopsis for the next season. However, we can still predict some plot points based on the events of the season 3 finale. The series is expected to continue featuring a lot of relationship drama, much like the previous seasons. Warning: Do not read ahead if you have not watched the season 3 finale yet. 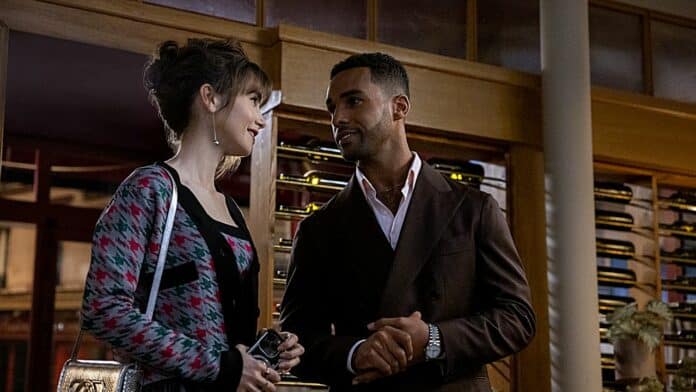 The upcoming season will explore the aftermath of Gabriel and Camille’s breakup at the altar. As of now, Emily and Alfie have also split after the latter got to know about the former’s feelings for Gabriel. It will now be interesting to see if Alfie returns to Emily in the next season and if the complicated relationship dynamics continue.

Who will Return in the Next Season?

Paul Forman as Nicolas De Leon and Melia Kreiling as Sofia Sideris, who joined the cast in season 3, are also expected to return. Emily in Paris premiered in 2020 and has since then achieved cult status among rom-com series fans, becoming one of the most-watched Netflix shows worldwide.

How did you like Emily in Paris season 3? Tell us in the comments section.