Emily in Paris has come back in a fashionable manner. The series is set and filmed in Paris and stars Lily Collins as ambitious young Emily Cooper, an American who travels to France to offer an American perspective to Savoir, a French marketing firm.

There, she continues to struggle to excel at work while also looking for love and navigating a cultural difference from her traditional Midwestern U.S. growing up. A lot happened in Emily’s life and with the people around her over the course of two seasons.

Emily is looking forward to Season 3 with her elegance. Fortunately, there is already some exclusive footage. 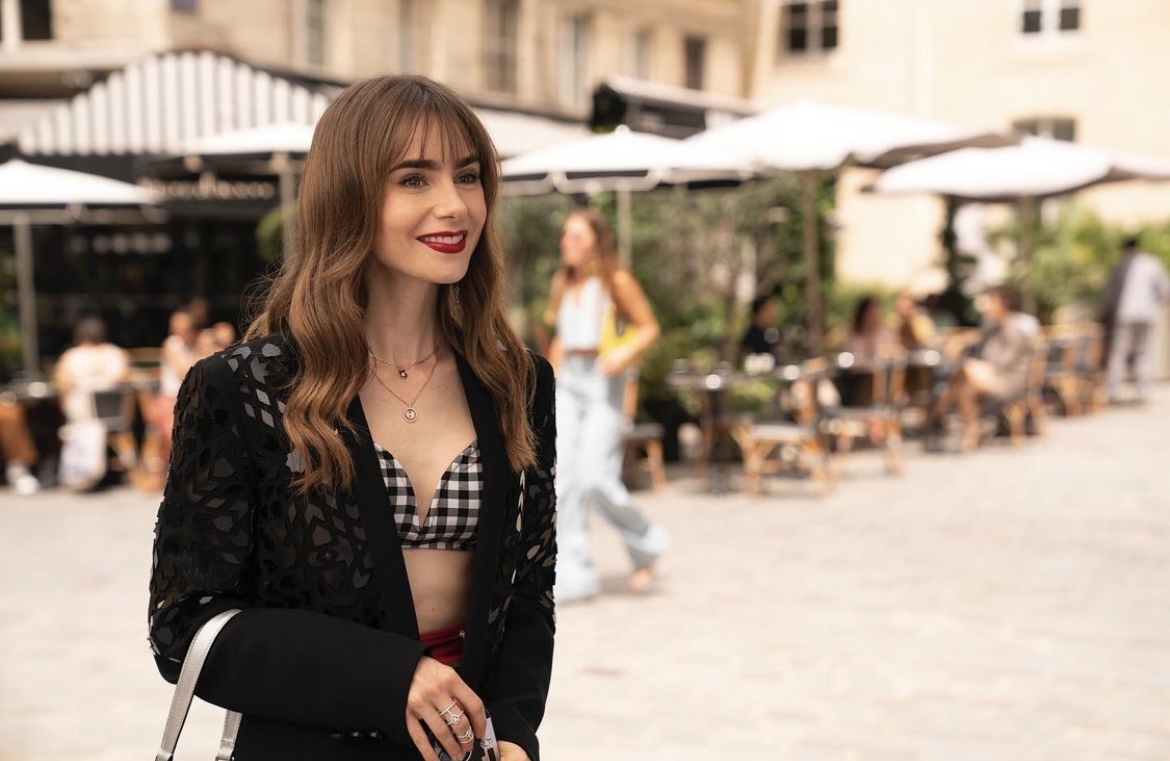 Drumrolls? Emily in Paris Season 3 will premiere on December 21, 2022. Season 2 concluded on a cliffhanger, leaving spectators wondering if Emily will leave Paris. 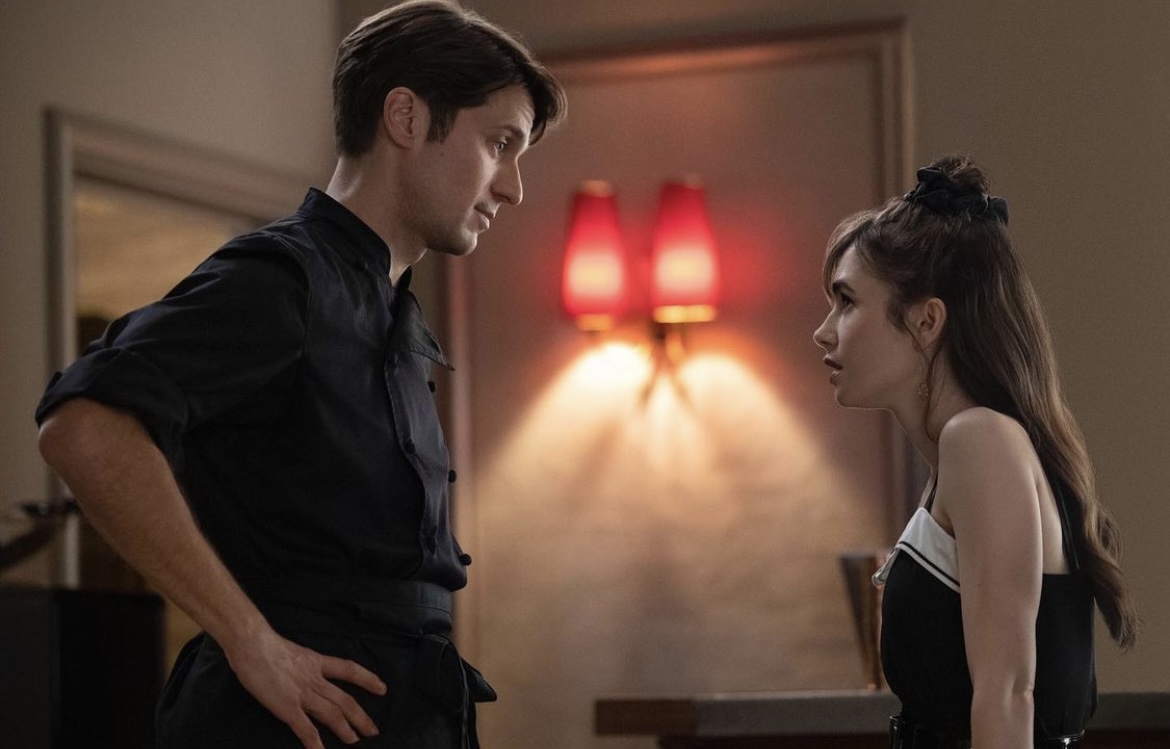 The synopsis of the upcoming season reads, “One year after moving from Chicago to Paris for her dream job, Emily finds herself at a crucial crossroads in every aspect of her life.

Faced with two very different paths, Emily will have to decide exactly where her loyalties lie — at work and in her romantic life — and what those decisions mean for her future in France, all while continuing to immerse herself in the adventures and surprising twists and turns that life in Paris provides.”

The release date wasn’t the only thing that spectators got their hands on. A new teaser trailer was also released, which displayed a lot of fun. Especially Emily’s new look and the challenges she’ll face in the near future.

And then we saw Emily cut off her hair and gave herself an amazing hairdo, bangs. Not something we expected. She certainly did that in her state of haze. Didn’t she?

The teaser also showed Emily living her adventurous life and rocking those bangs with her fashion appearance. We saw Emily get nervous at the end of the teaser and say, “They’re just bangs, Okay? Sometimes people cut bangs when everything’s fine.”

Check out the teaser below.

There’s Going To Be More Of Emily

Darren Star, the show’s creator, revealed some details about the upcoming season, including the fact that we will see more of Emily.

Star said, “I really love how Emily gets more assimilated into French culture and I love seeing that evolution and transformation of somebody who’s made Paris their home and how that changes them.

What we really haven’t seen — except for Madeline, we get it a little bit — is how Emily is in relation to people that she’s left behind and how being an expatriate for a longer period of time changes her relationship with her home.” 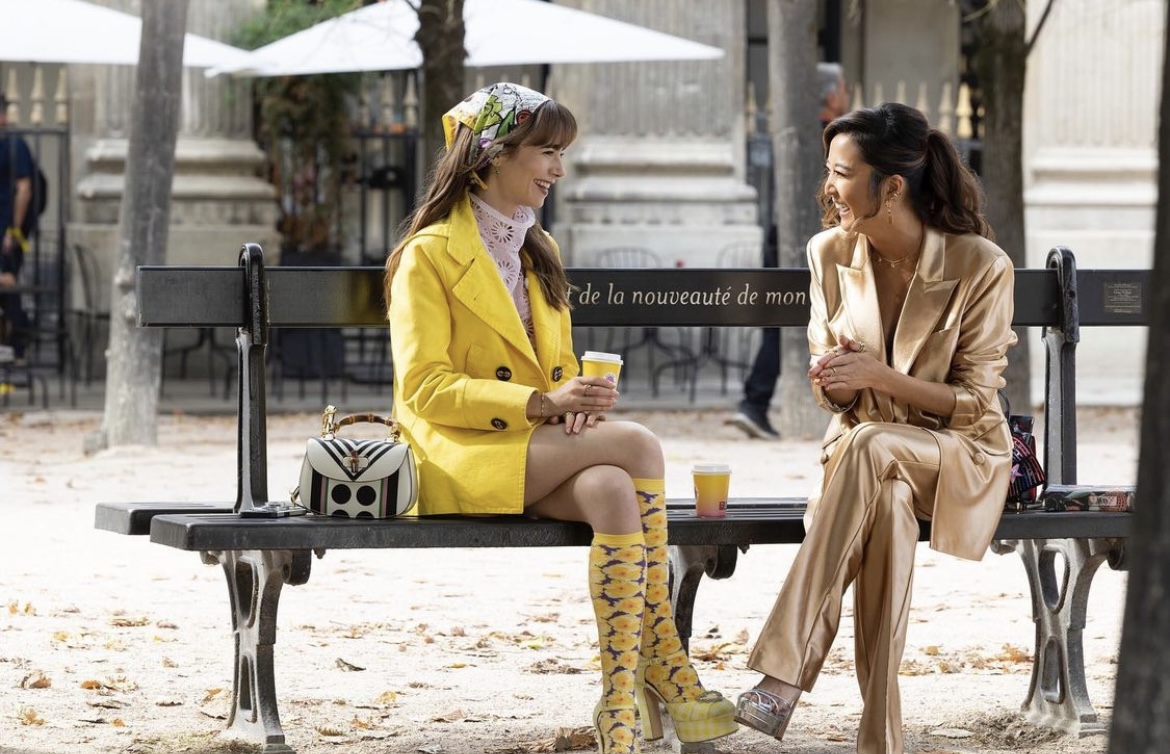 What are your thoughts on the sneak peek and Emily’s new look? Well, you are welcome to drop your amazing speculations in the comment section below.