Emily in Paris is back with its third season, and our favorite marketing executive continues her journey in the city as she juggles between complicated relationships and a career that is making her work at two different companies simultaneously.

Set against the backdrop of the beautiful city of Paris, the series is known for capturing the essence of the place perfectly and showcasing exotic locations. The new season is no different and features some stunning spots. So, where was the series shot? Read on to find out. 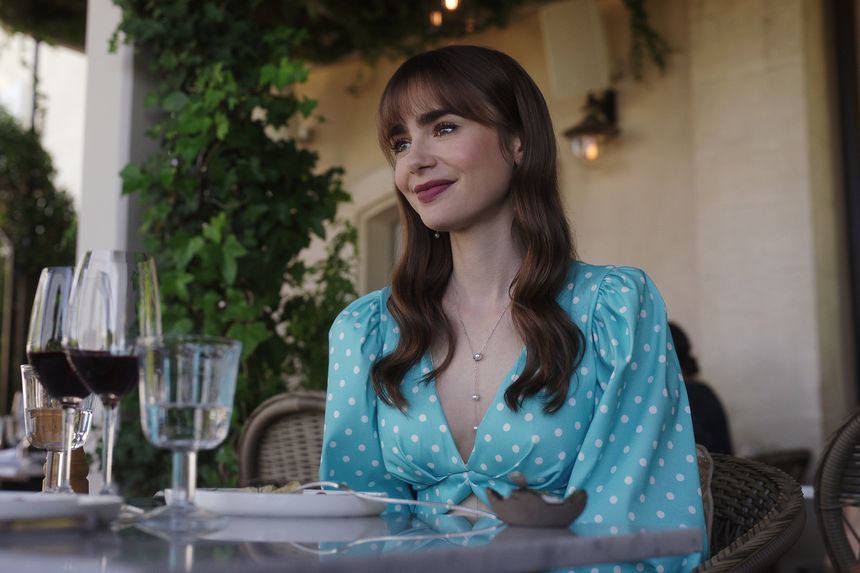 The filming for the new season began in early June 2022 in Paris and was completed a few months later. Here are the details of all the places where the season was shot:

The most well-known landmark in the city, Eiffel Tower, can also be said to be the identity of Paris for international tourists. And Emily of Paris took advantage of the beautiful structure as a filming location. The cast and crew also shot an important scene at the restaurant inside the structure. 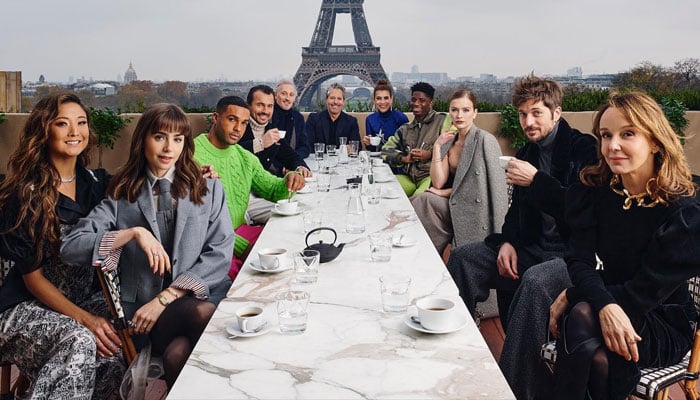 “Yes, we filmed on the Eiffel Tower, and at Le Jules Verne, the restaurant inside the Eiffel Tower. I didn’t even think it’d be possible, but I think Paris has been very generous to us and in giving us access to amazing locations all over the city,” showrunner Darren Star confirmed in a statement to the media. 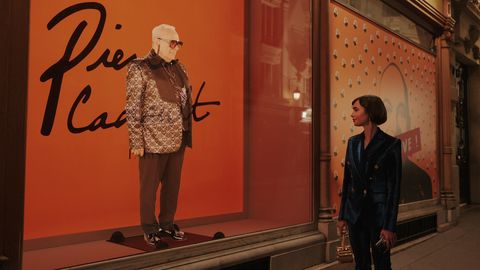 Musée des Arts Décoratifs, a museum located in the city’s heart, was utilized as the site for the Pierre Cadault Retrospective event. The museum is home to around 6000 luxury items, including designer clothing, jewelry, furniture, and toys. Some other galleries also featured in the show, namely Musée d’Orsay, Musée de la Vie Romantique, and Galerie Perrotin. 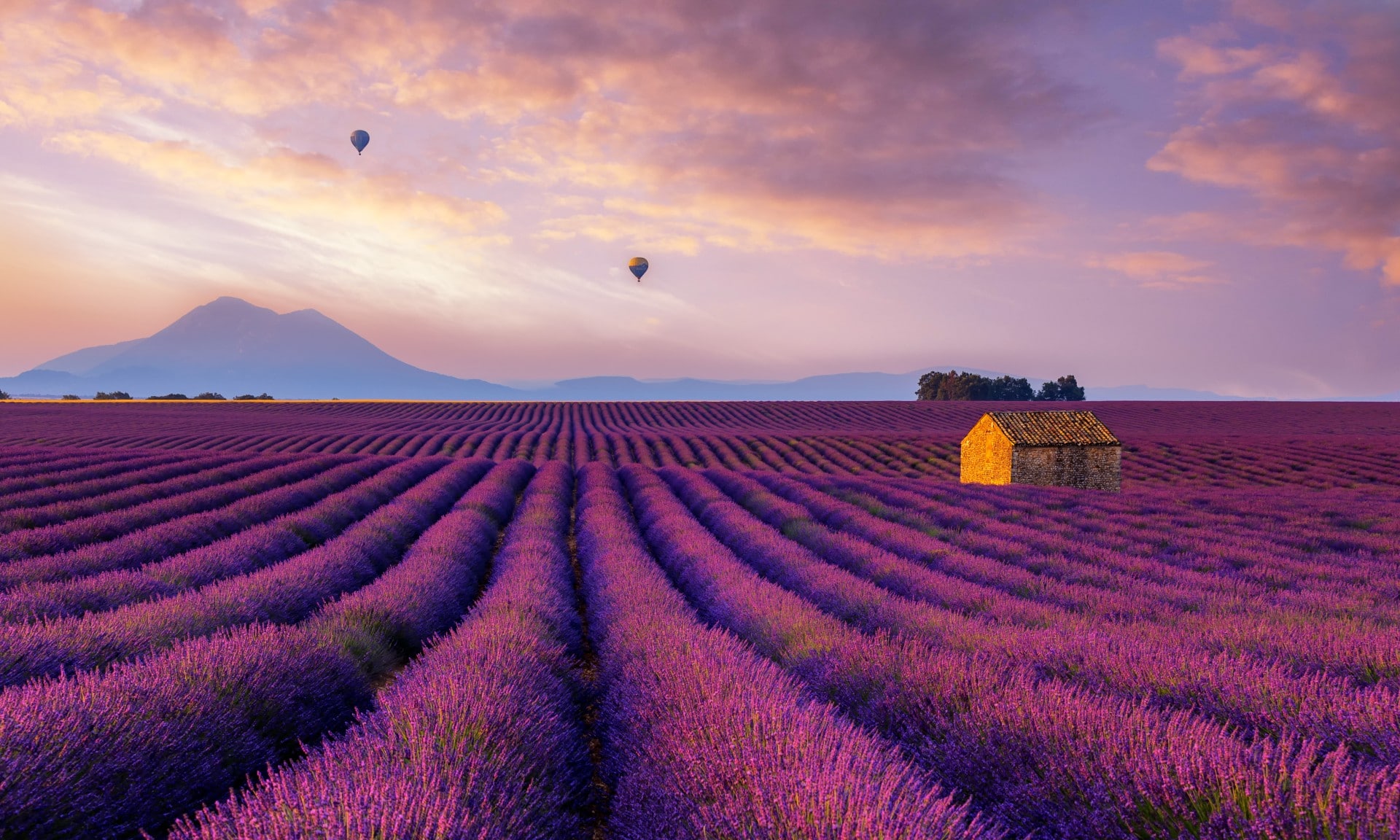 Provence, a region in southeastern France, also featured in the new season. The production team shot in during the region’s lavender season, which made for an exquisite site. The lavender season goes on in summer from June to mid-August when the flowers reach peak bloom. 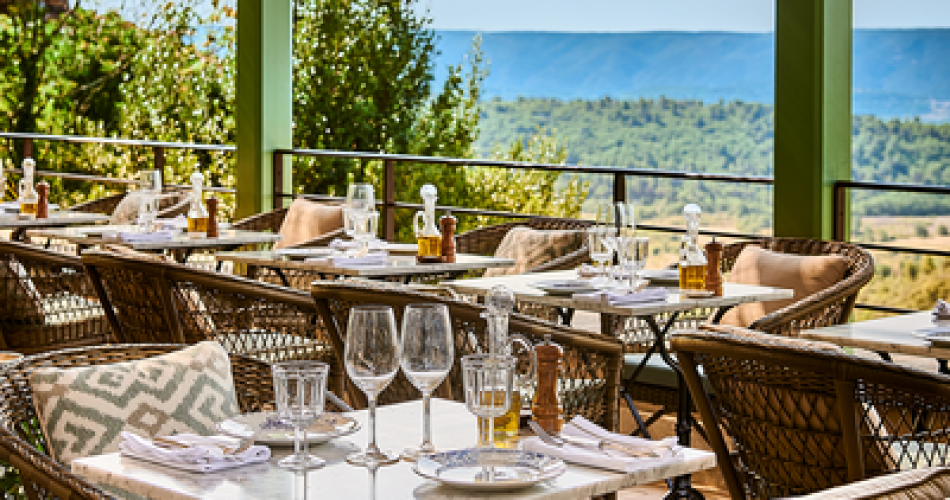 The L’Esprit de Luberon restaurant at Airelles Gordes hotel in Clover Gordes also served as a filming location for the series. The restaurant overlooks olive trees and lavender fields. The cast and crew reportedly liked the food there so much that they returned to the place for dinner. 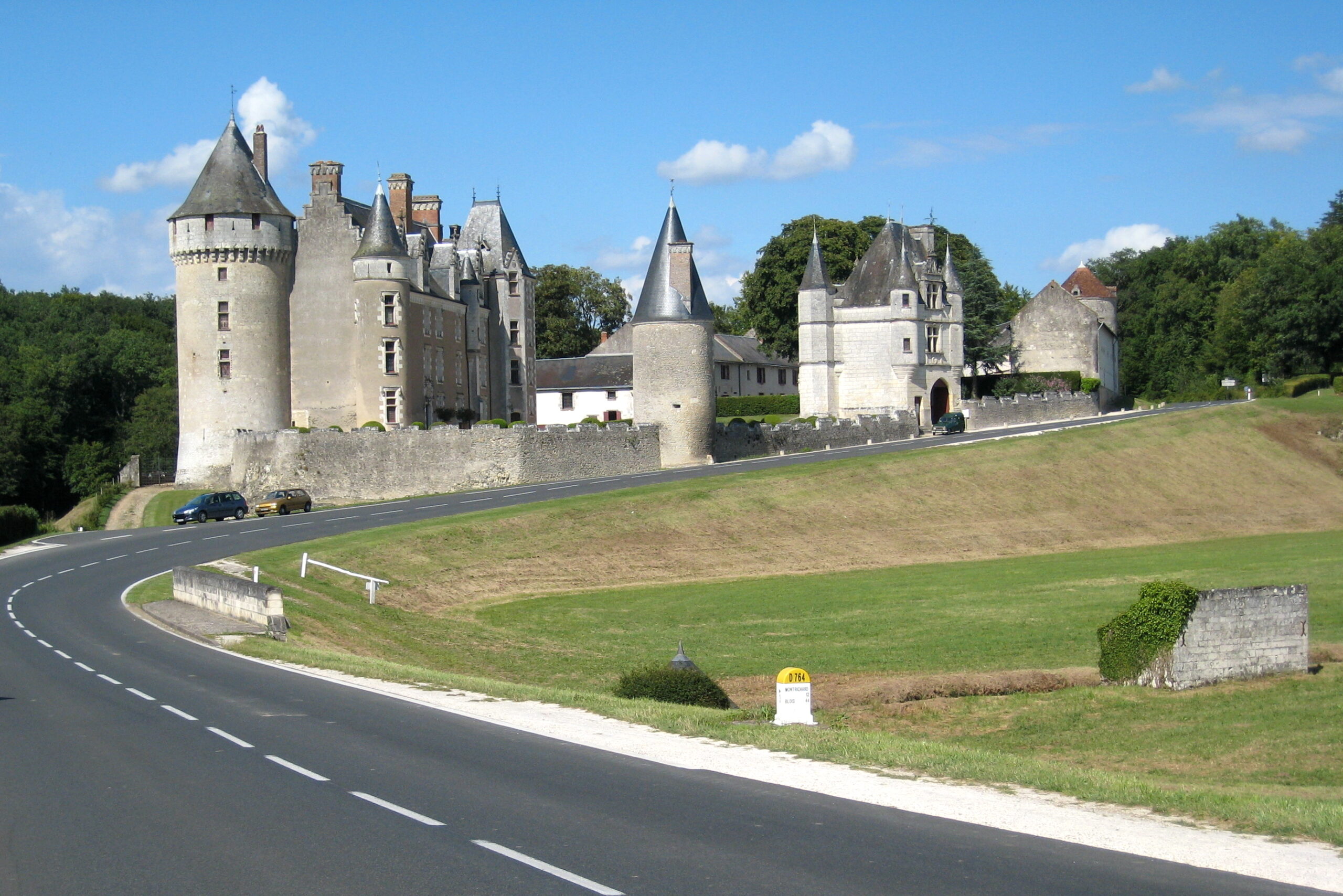 Château de Montpoupon is a castle situated in the Touraine region of the Loire Valley. The site was used to shoot a hot air balloon scene in the show. The castle also houses a museum that displays artifacts related to hunting. 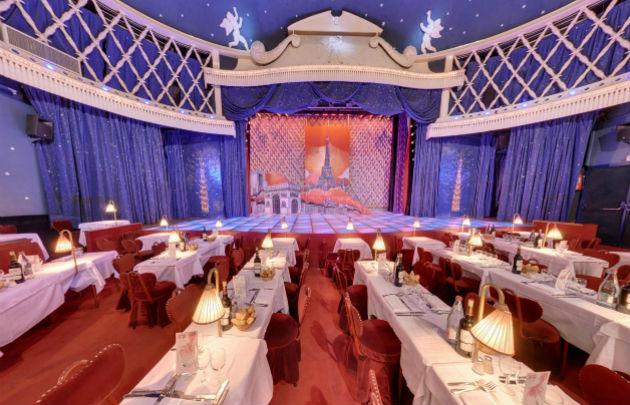 The production team was also spotted filming at the La Nouvelle Eve, one of the oldest theaters in Paris. The theatre hosts viewers who want to watch an evening or a dinner show. It is located at the foothills of Montmartre. 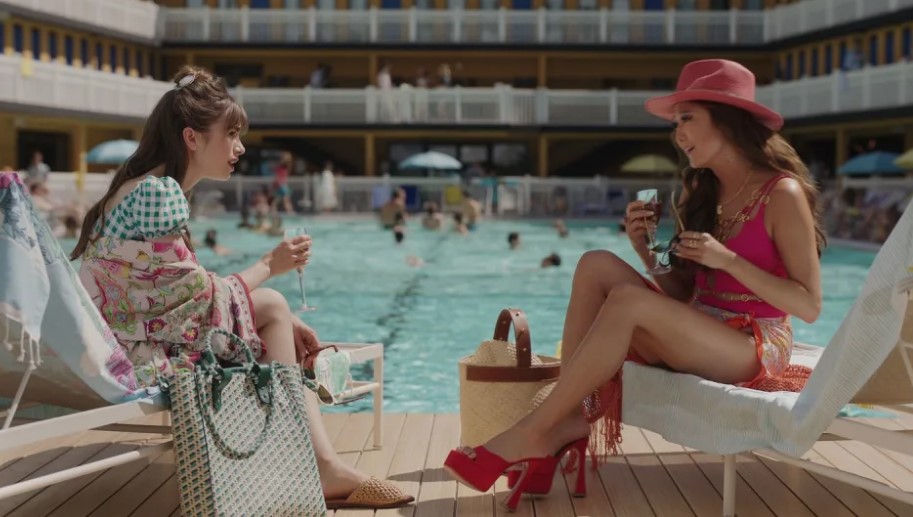 Some sequences were also shot at the Molitor hotel, one of the oldest hotels in the city. Designed by Lucien Pollethe and first opened in 1929, the hotel is known for its scenic location and huge swimming pool.

Have you watched Emily in Paris season 3 yet? Tell us in the comments section.