“Emily In Paris” is without a doubt one of the best series that people watched during the pandemic and captured their hearts. With a total of 10 episodes, this show premiered in October 2020. Emily Cooper, a Chicago marketing expert, is recruited to bring an American perspective at a marketing agency in Paris in this narrative. The plot twist occurs when she struggles to acclimate to her new surroundings; the show’s fashion sense was the show’s most prominent choice. Emily’s attempt to adjust to life in a new place was the focus of the first season. Season 2 of “Emily In Paris” will be a sequel of that. Wait! Is there a chance for a second season? Well, we’re here to provide you with some updates to that question. 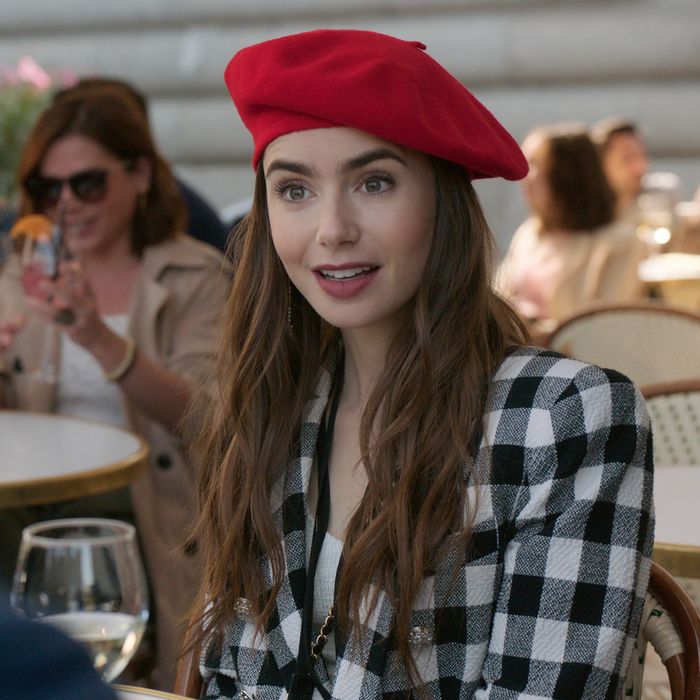 The first season was so good that it was dubbed one of the best Netflix shows already. As a result, the OTT king didn’t waste any time announcing the second season. Season 2 of “Emily In Paris” was announced on November 11, 2020, and fans were ecstatic! 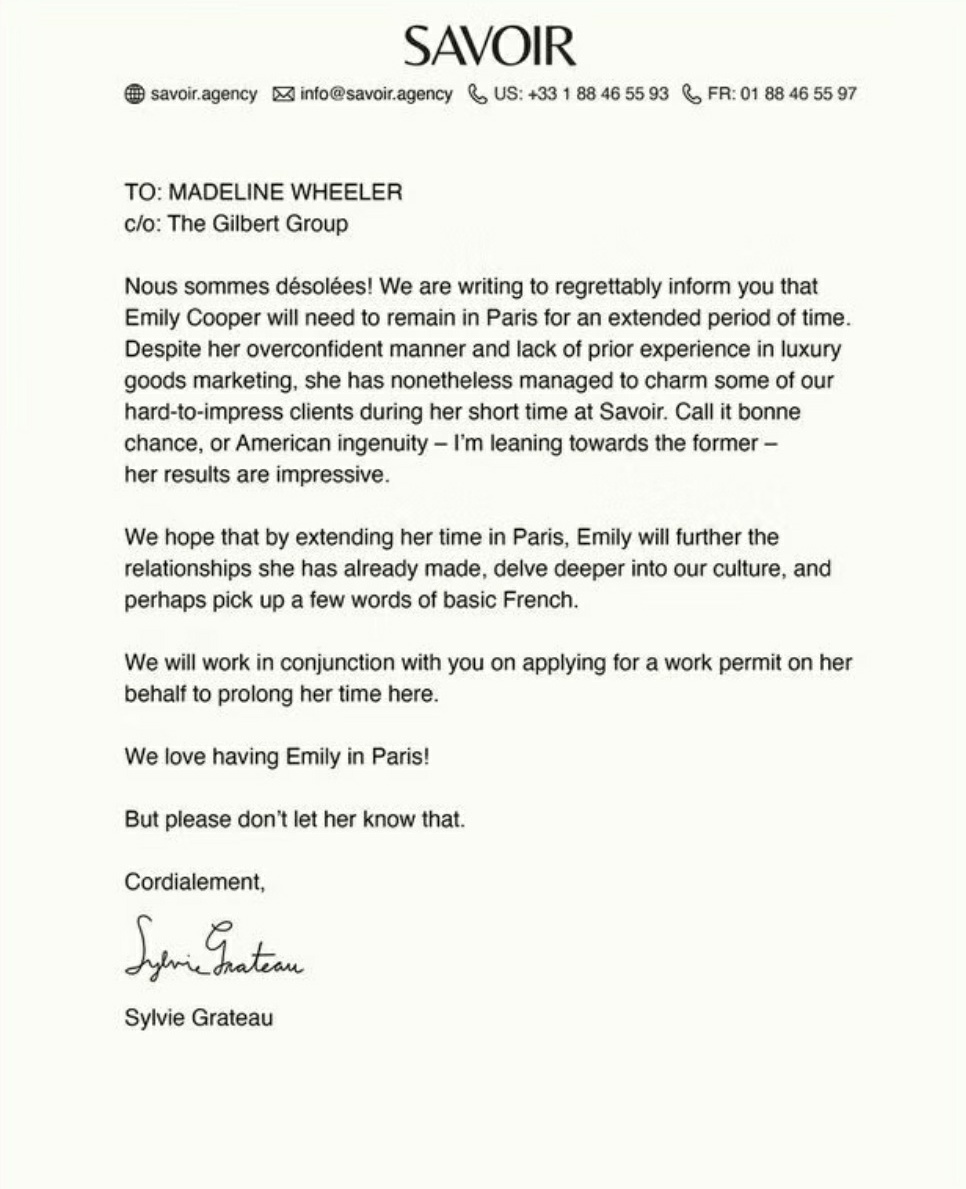 The season 2 announcement was made by a note from Sylvia Emily’s employer, who wrote about how we need Emily to stay here. Emily In Paris will most likely be extended for a second season, according to the memo. However, because of the pandemic, the production was meticulous. 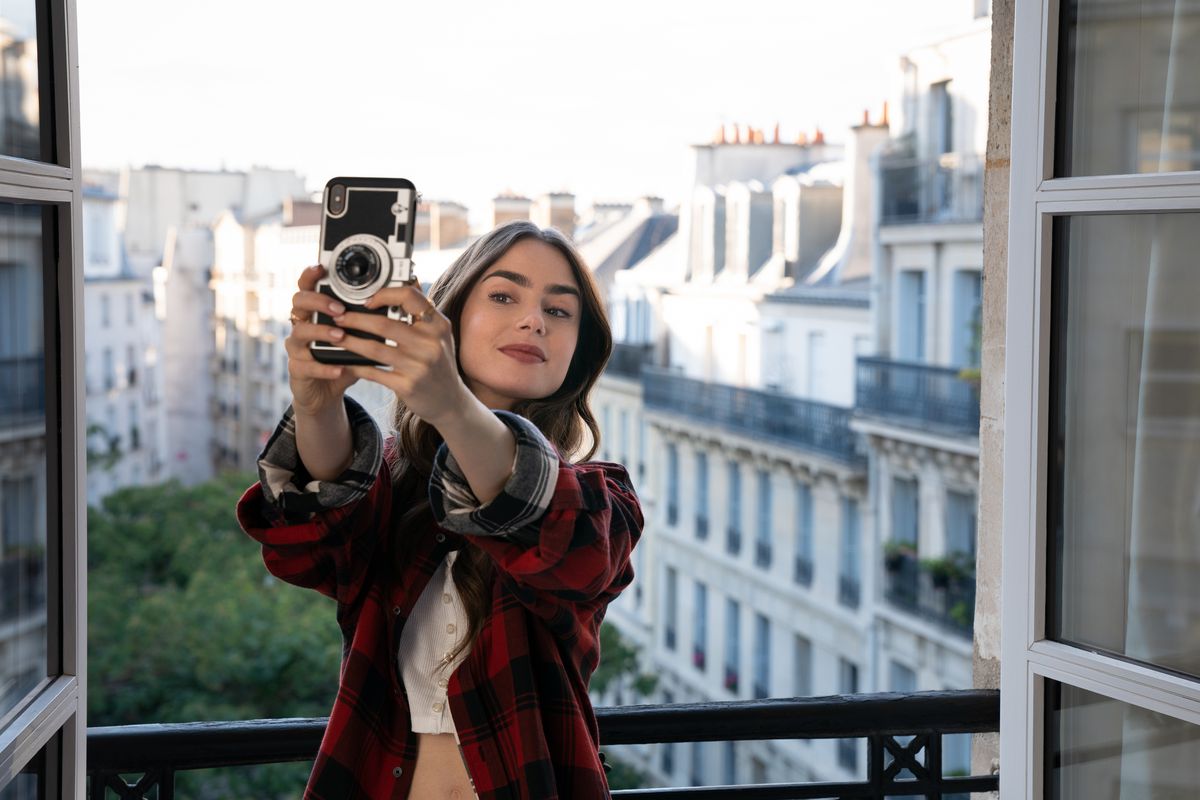 Emily In Paris Season 2 In Production

As we previously stated, Season 2 of Emily In Paris was confirmed but was not yet in full production owing to the epidemic. But, at long last, the wonderful news for Emily’s supporters and loves has arrived. Season 2 is finally in the works, with filming that started on Monday, May 3, 2021. The statement was made on Emily In Paris’s official Instagram account. The announcement included a video of the cast members expressing their gratitude for the production’s filming, as well as the phrase “We’re Back!” So, here is the video.

Not only was there a video, but there was also a lovely note, which you can read here. 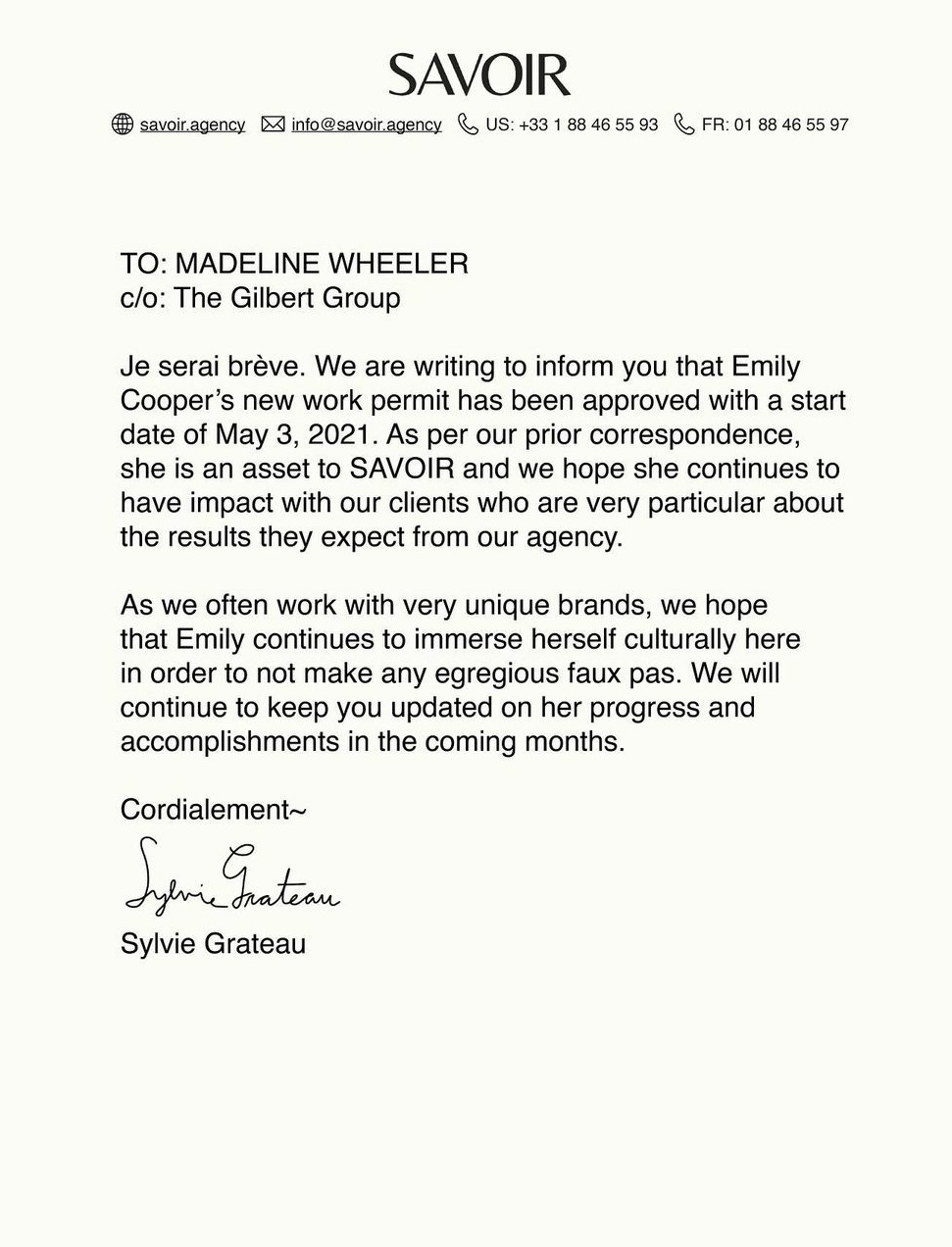 Apart from the previous cast members, Netflix officially announced on May 24, 2021 that there will be some additional cast members, including Jeremy O. Harris, Lucien Laviscount, and Arnaud Binard.

‘Jeremy O. Harris will play an iconic fashion designer, Lucien Laviscount will join as a Brit who gets under Emily’s skin before she starts to like a sarcastic charm, and Arnaud Binard will guest star as the party boy owner of a popular Saint Tropez nightclub,’ according to the post.

Jeremy O. Harris will play an iconic fashion designer, Lucien Laviscount joins as a Brit who gets under Emily’s skin before she starts to like sarcastic charm, and Arnaud Binard guest stars as the party boy owner of a popular Saint Tropez nightclub. pic.twitter.com/lwiX1hZlsQ

Well, the production is still going on, and the on-screen cast’s friendship has grown even greater behind the scenes. They’ve been posting about how much fun they’re having. Here is the fantastic post shared by Emily on her Instagram.

Emily was also going to return to her hometown in the United States at the end of the previous season. Will she make a choice? There are also numerous unanswered issues for viewers, such as what will happen between Gabriel and Emily, and whether Camille is aware of their relationship. All of this will most likely be revealed in Season 2. Season 2 of Emily In Paris is expected to premiere in late 2021 or early 2022. While waiting for season 2, viewers may binge-watch the first season on Netflix and stay up to date on other official updates by staying tuned with us. 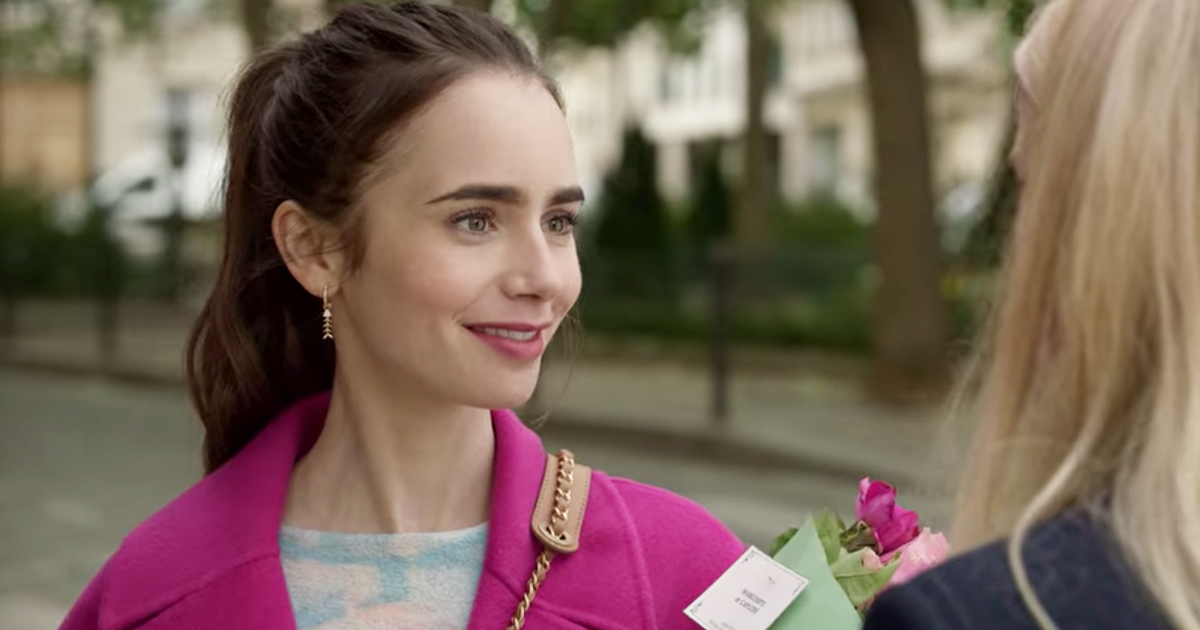