Now that Emily in Paris Season 2 has premiered, the dilemma for the show is, “Who Deserves Emily: Alfie Or Gabriel?” We thought Emily and Gabriel were the ‘one and only’ romance after they slept in the initial season of the show. 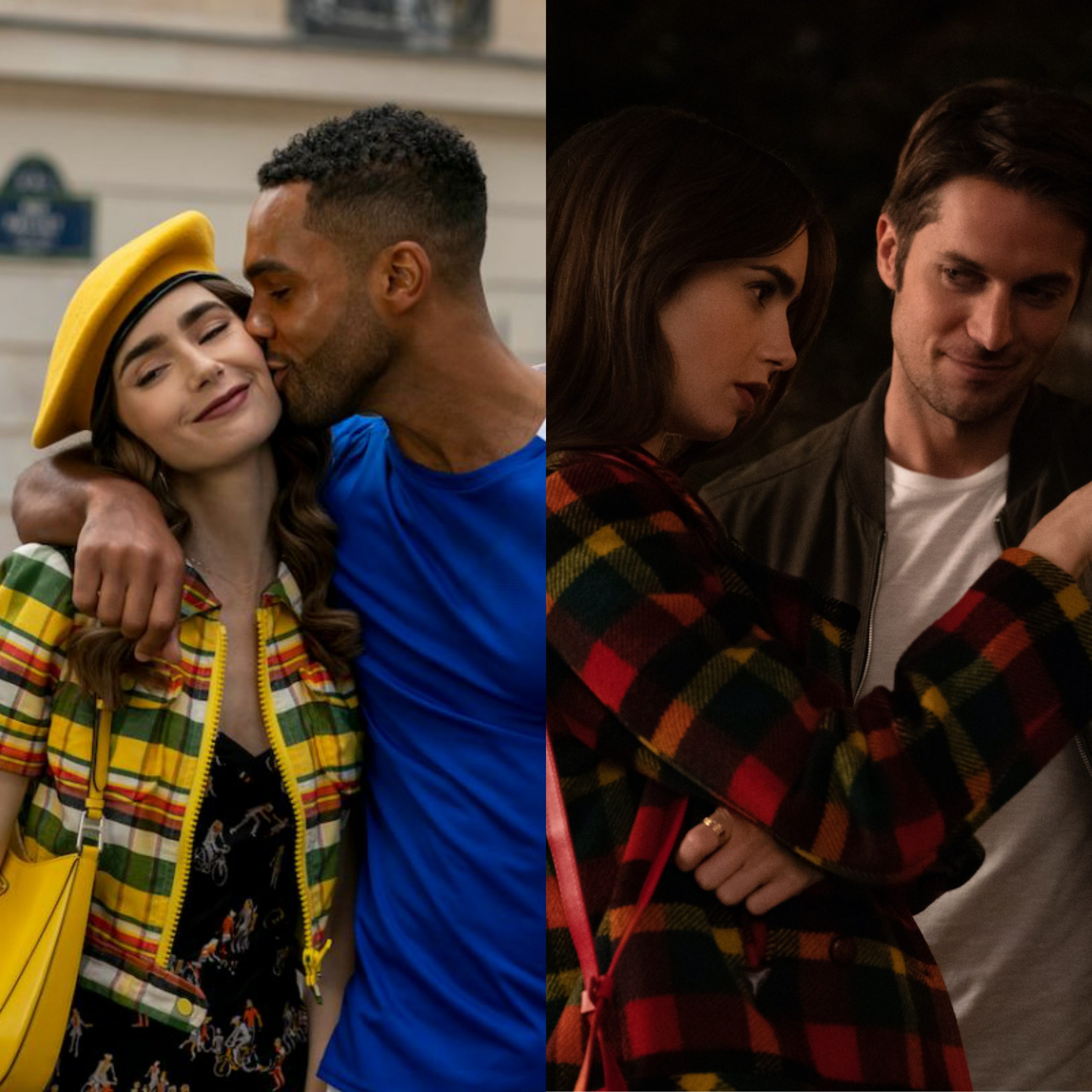 However, when Season 2 premiered, everything changed. Emily decided to bury her emotions for Gabriel in favor of her friend Camille (Gabriel’s ex-girlfriend) in the new season.

Emily is, however, a true friend. But then a charming gentleman entered Emily’s life, and she was happy.

Of course, the conflicting emotions persist. Alfie is free of drama, loving, and makes Emily happy. Gabriel is a passionate man who is a hopeless romantic and is quite close to Emily. 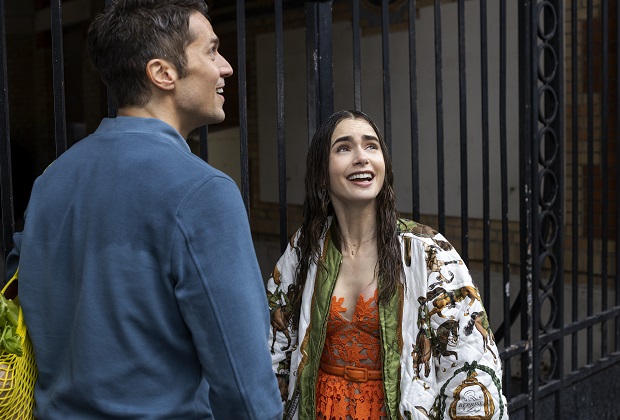 And as the new season came to a close, we saw Emily conflicted between making a decision. Either keeping a long-distance relationship with Alfie or hurting Camille and returning to Gabriel. 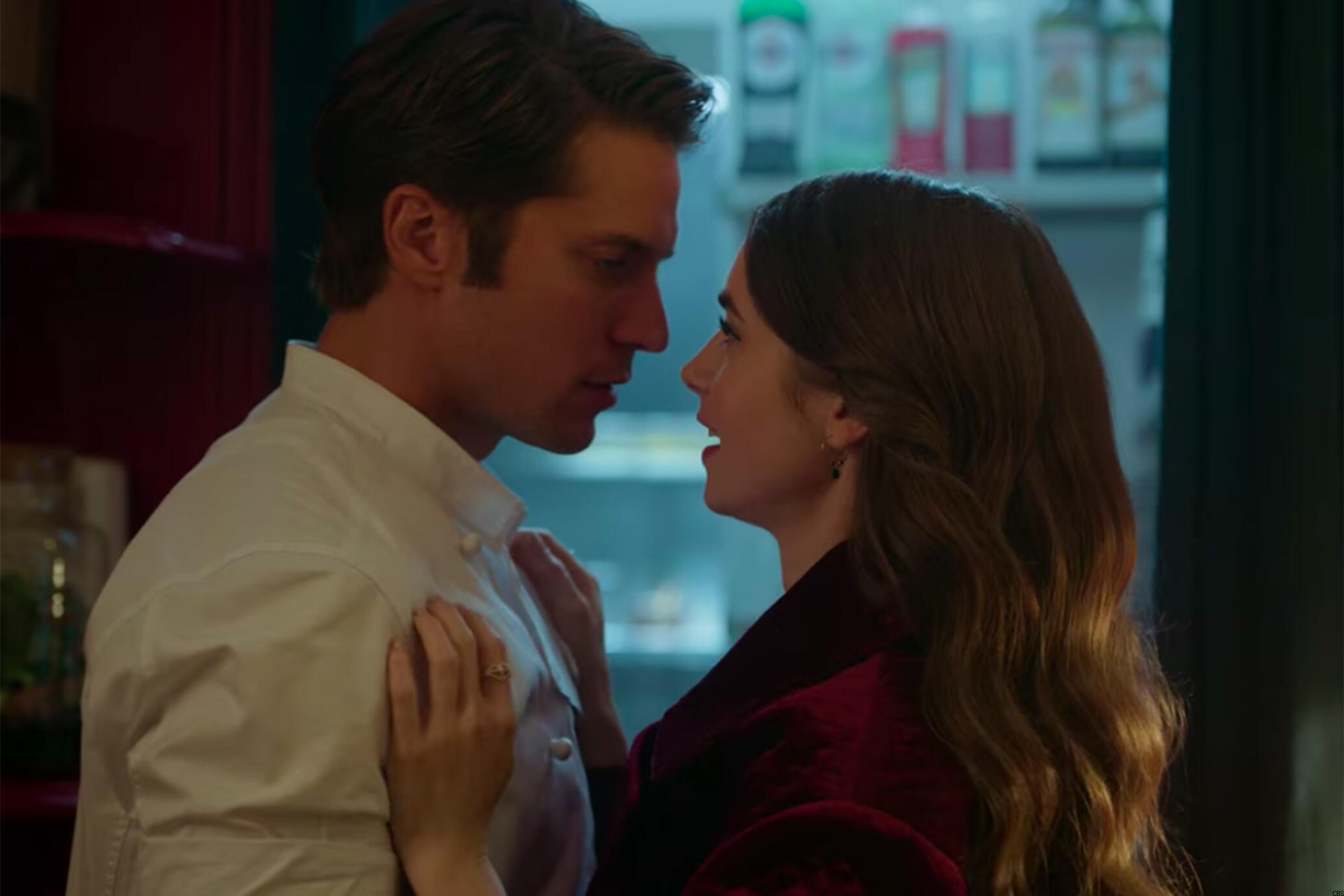 But she has feelings for Gabriel, in the end, she went to Gabriel when she realized she loves him. But instead, she discovered Camille and Gabriel are back together and have even moved in together.

Which broke Emily again. Everyone is now clearly divided into two teams: Team Alfie or Team Gabriel. So let’s get started. 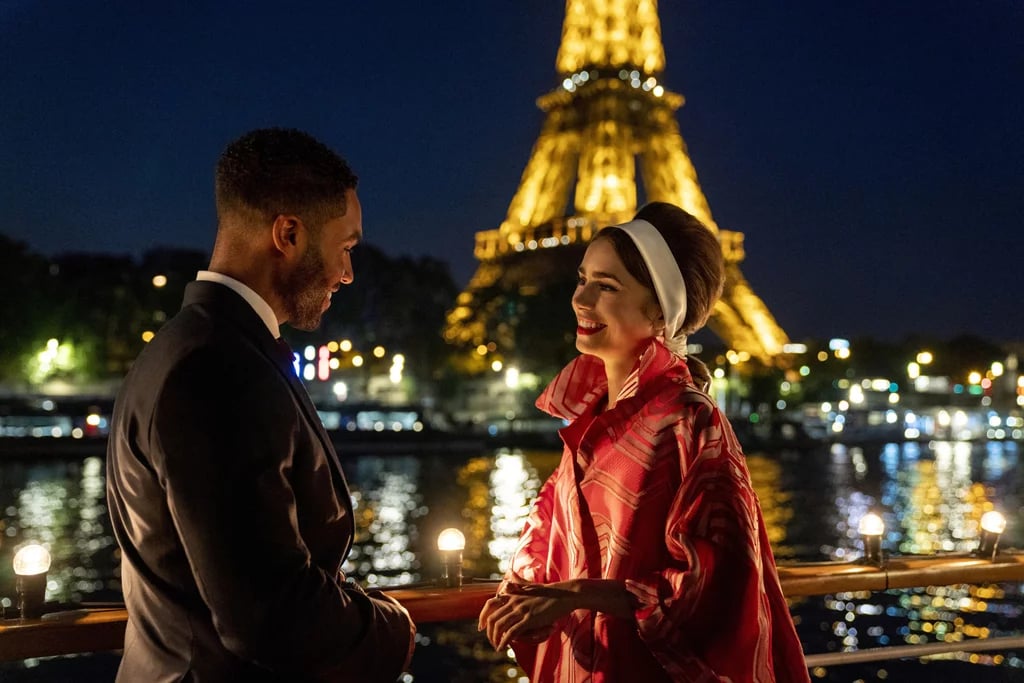 Who Deserves Emily? Alfie Or Gabriel?

Though we all loved Gabriel at first and still do, the majority of people prefer Alfie. This decision is about who is best for Emily, and Alfie is unquestionably that guy. Don’t you think Emily needs someone to simply pull her out of her cocoon of hard work? 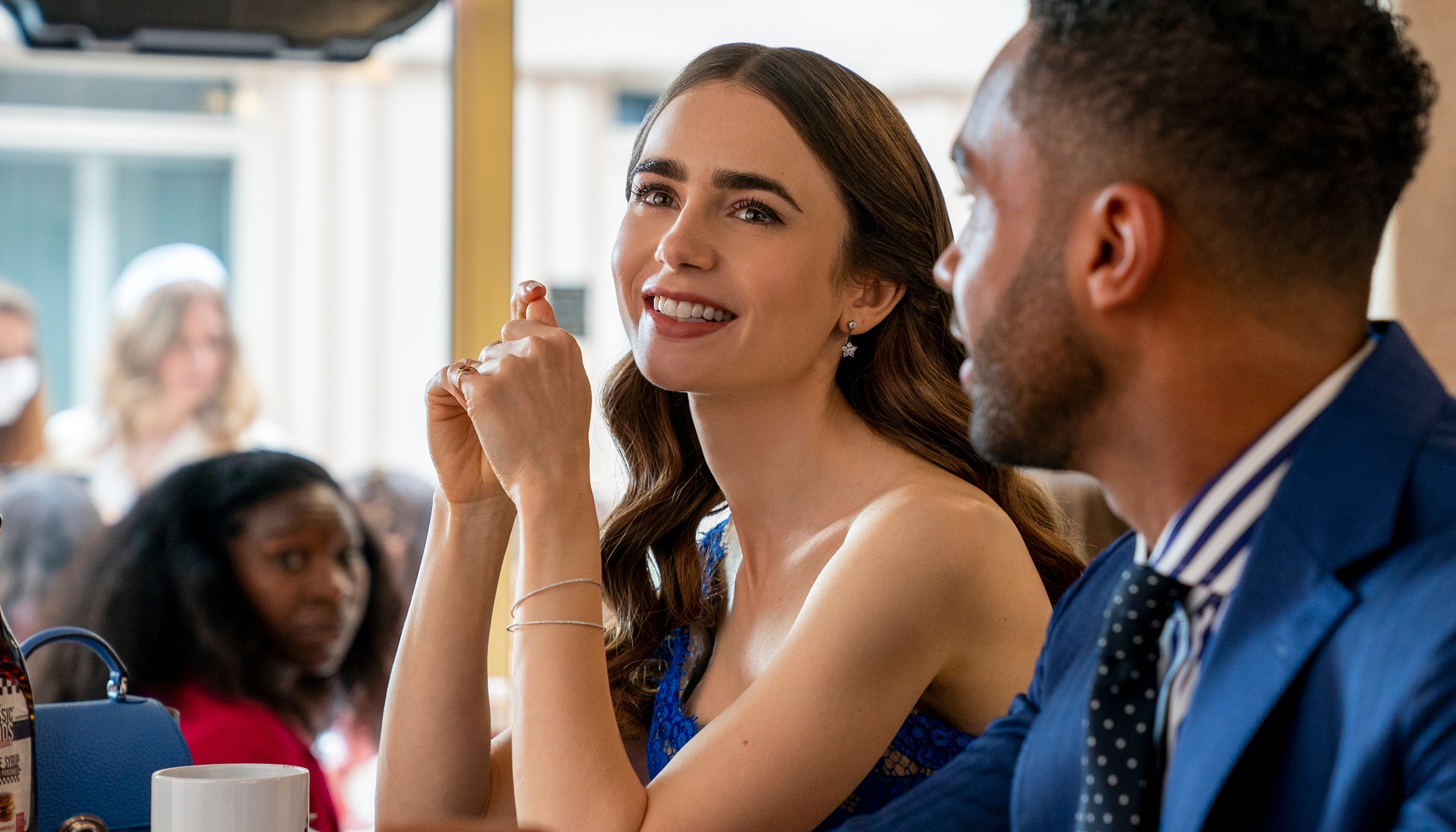 Alfie presents her with a tremendous opportunity to be open and free, to discover herself for herself without constantly worrying about others. With Alfie, she can just be courageous.

And Alfie is completely free of drama. Emily deserves to be a ‘priority‘ for a moment. Which she couldn’t do due to the Gabriel and Camille drama. But she is unquestionably a priority for Alfie. 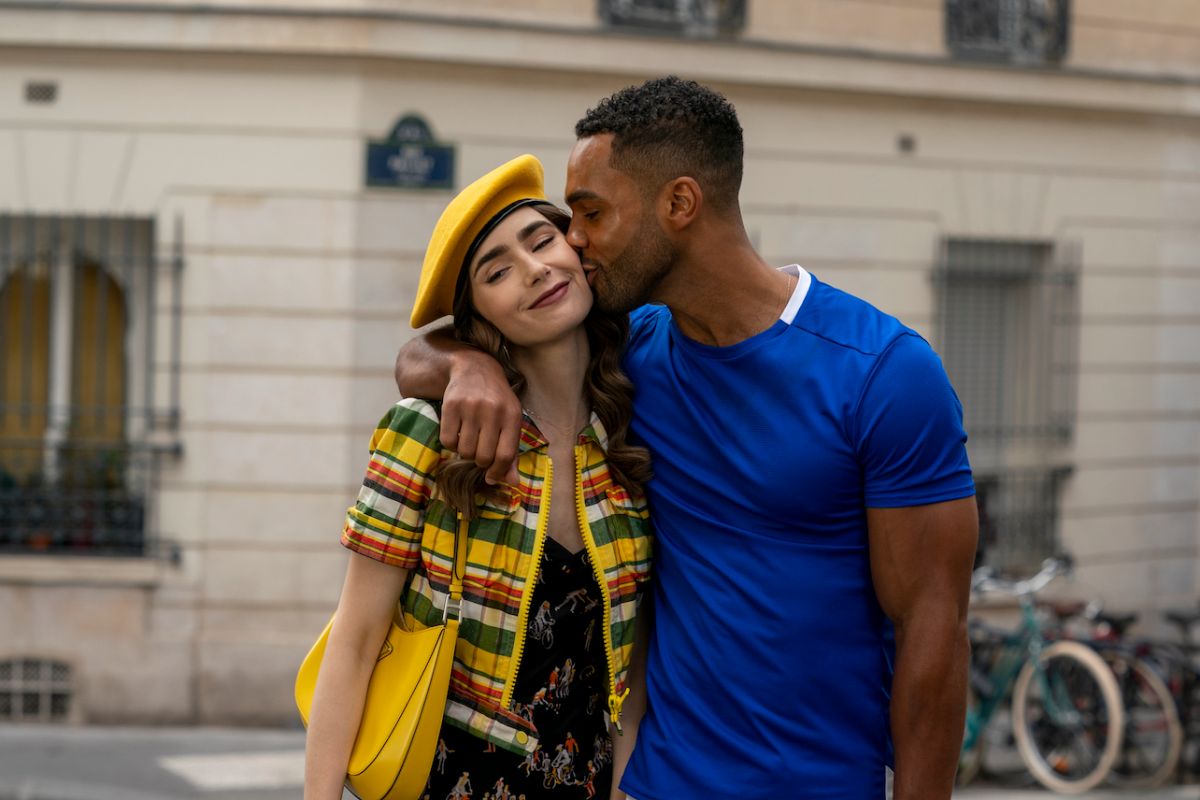 We think he’s a fantastic match because he’s truly hilarious and brightens her day. When Emily is with Alfie, she is not puzzled.

Though Gabriel and Emily’s love is undeniable, Alfie knows what he wants (to be with Emily). We understand. Emily pushed Gabriel aside for Camille so that they could rekindle their relationship and she wouldn’t get in the way. 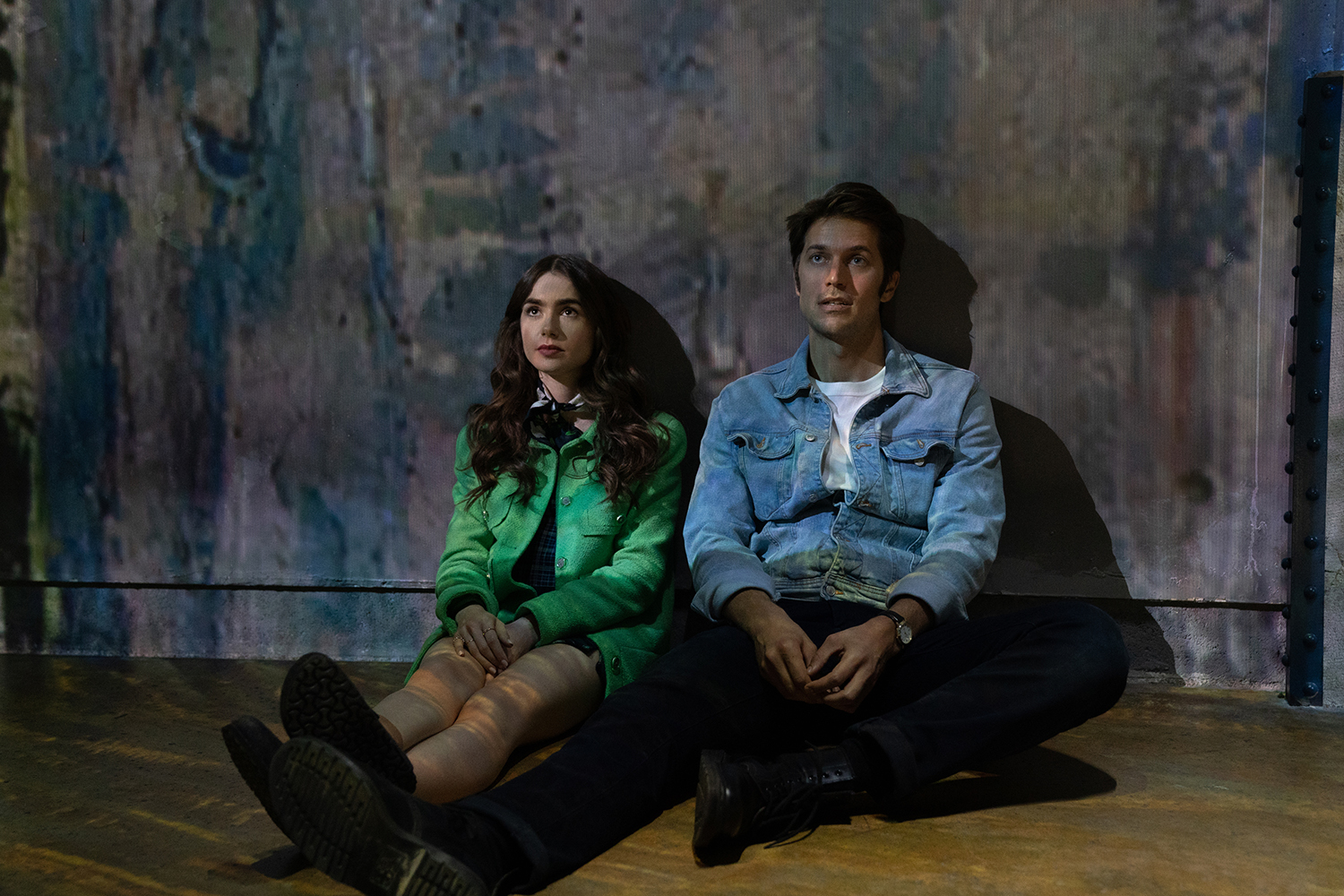 But Alfie doesn’t have any baggage. Long-distance relationships can work if the love is authentic. Another point is that Alfie just apparently started to embrace Paris because of Emily.

They’re perfect for each other because they encourage each other to become the best version of themselves. Getting each other to step outside of their comfort zones without being judged. 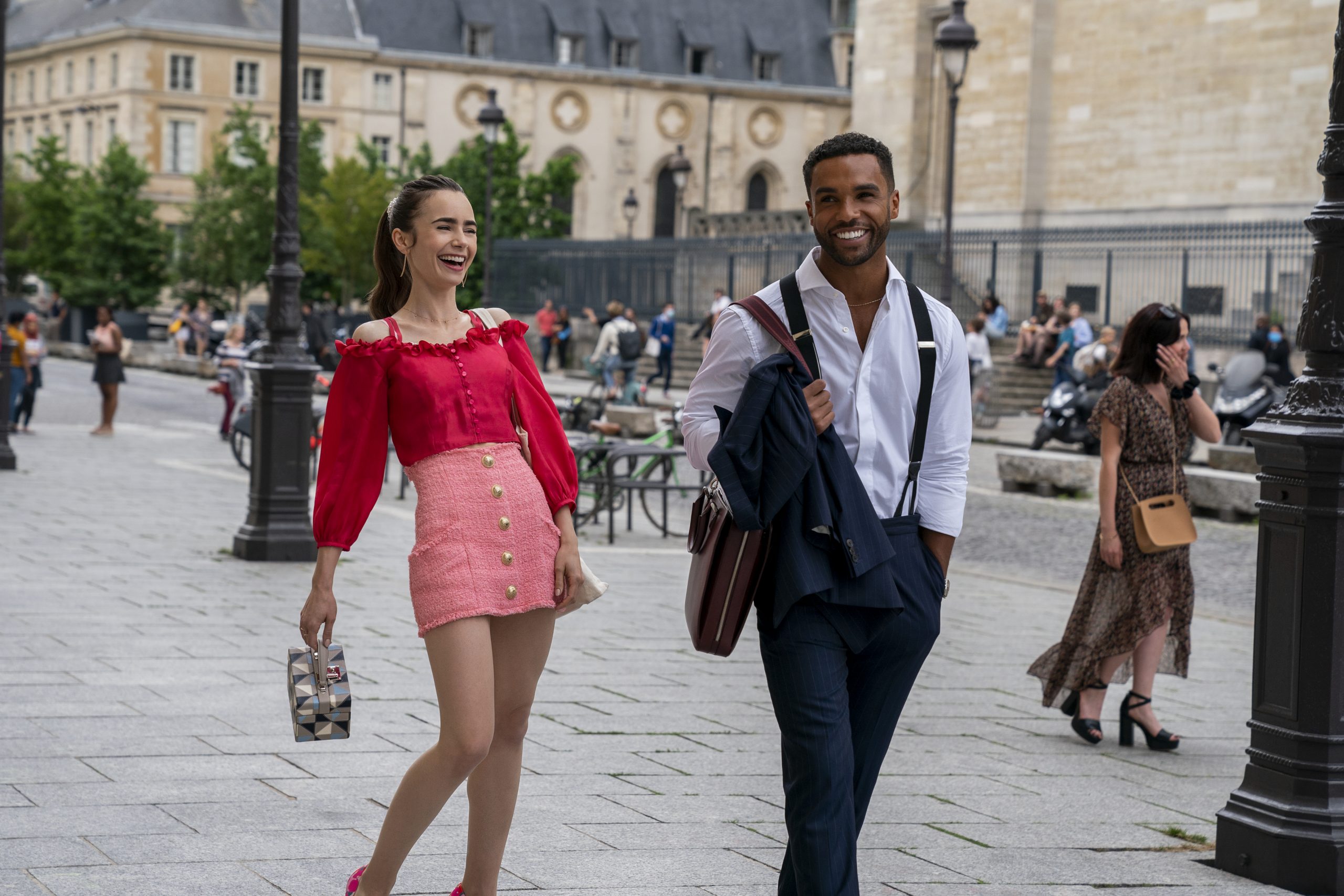 However, it is still too early to predict who Emily would choose. Because Season 3 is still in the works, and Emily’s decision is still pending.

But for many individuals, Alfie is a better choice and a perfect match for Emily. In the comments area below, tell us which team you’re on and who you think Emily deserves.