There is now a Google Maps view of Emily Cooper’s iconic Parisian apartment, which appeared in the Netflix series Emily in Paris, which stars Emily Cooper as the main character.

This is what happens when fiction meets reality! It has been added to Google Maps that Emily In Paris’ apartment can be found there. Fans will be delighted when they can visit the neighbourhood of their favourite star, something they will never forget. 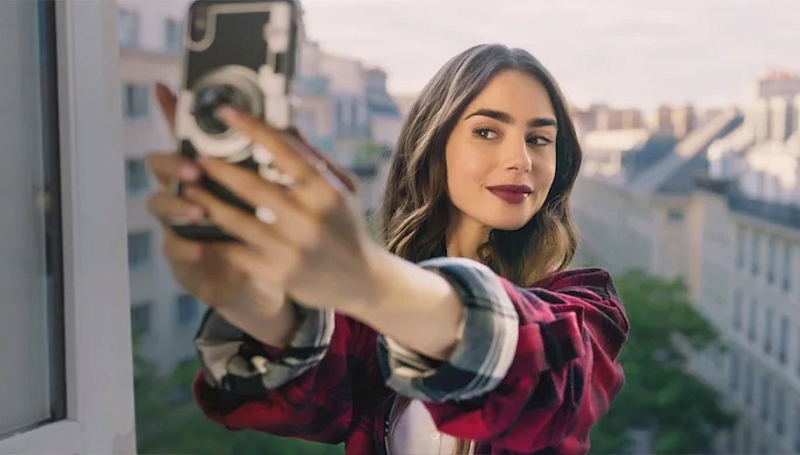 It’s no secret that Emily’s apartment ranks among one of the most important landmarks in Paris, and it’s not hard to see why. During the first and second seasons of the show, many scenes take place there! There is an authentic place in Paris where the action of this fictitious story also takes place. The Emily in Paris building can be found at 1 Place de l’Estrapade. A short walk from the Pantheon, right across the street! 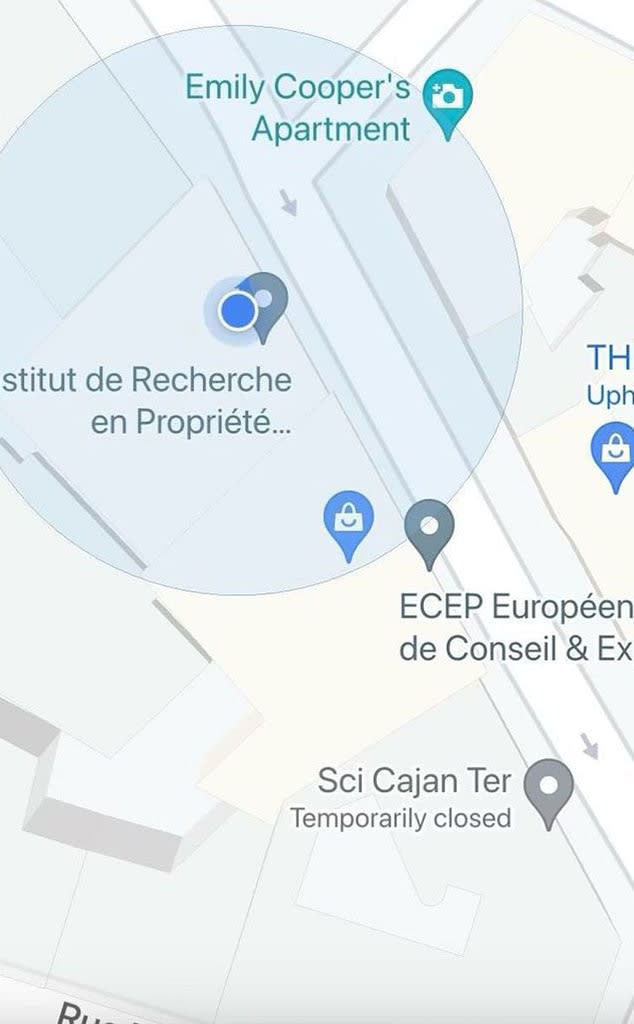 In this case, we have the address revealed to us by Google Maps, which has just been shared with us. According to the famous app, Emily Cooper’s apartment, which is the series’ focus, is displayed on the application. Lily Collins was not left unimpressed by this piece of information. Upon hearing the good news, the actress took to her Instagram account to share it with the world. Lily captioned the post as “Emily, we made it! @GoogleMaps approved…”

This is one of the year’s best shows as one of Netflix’s flagship series. The series, Emily in Paris, was launched on Netflix in October 2020 and told the story of Emily Cooper’s adventures in Paris. She plays the role of a young American just arriving in Paris, played by Lily Collins, one of the biggest names in Hollywood. 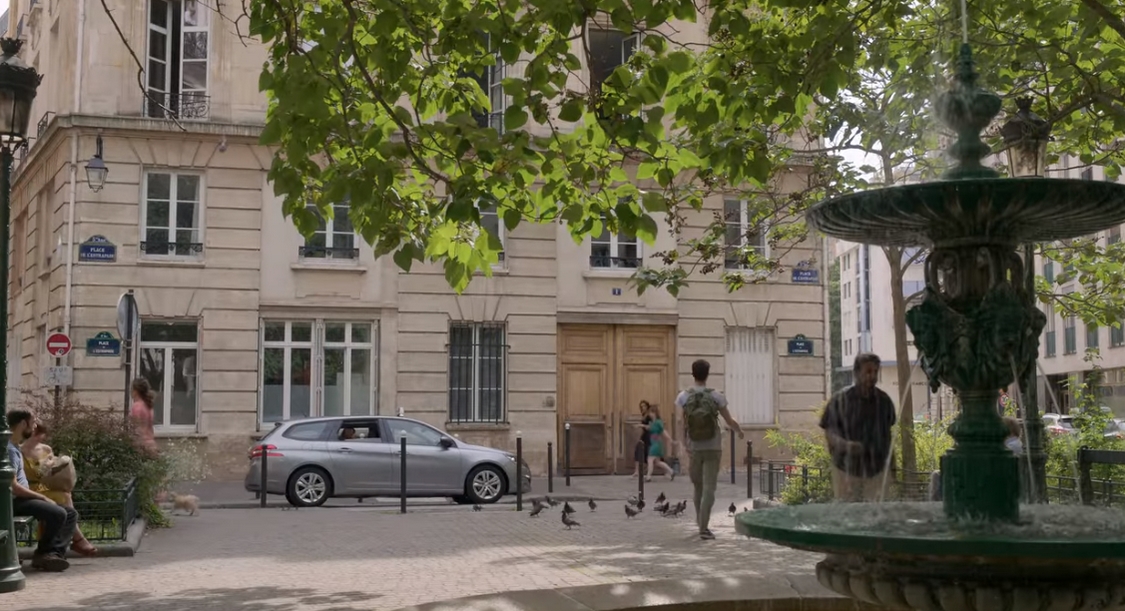 There are love triangles, dramas, and hilarity. All the elements of a successful romantic comedy can be found in fiction. Therefore, it should be no surprise that the first and second seasons have succeeded!

The series is set in a postcard set in Paris, which is also worth mentioning as it is set within a postcard placed in the series. There is no doubt that this is a cliché that will never fail to make foreigners dream. As well as being a cliché, it is also something that always makes the French chuckle when they hear it.

Emily in Paris fans will also be pleased to hear that season 3 of the show will be released on Netflix by the end of 2022. Oh yes, that’s right! As you might already know, the shooting of this 3rd part began in Paris in June of this year. In the course of the summer, the shoot continued throughout the whole of the country.

There have been hints that part of Emily in Paris season 3 will take place in Provence, as actor Lucas Bravo announced in a recent interview. I think it’s safe to say that it promises a lot! The sequel should have ten episodes, just like the first two seasons. A story of ever crazier adventures can be narrated with enough material. Furthermore, the plot should also progress satisfactorily.

As the apartment is now on Google Maps, fans of Emily in Paris will be able to visit the street where the Netflix series is set to witness the road where the show takes place. What are your thoughts on this? Let us know in the comments.