Netflix’s Emily in Paris is a charming, quirky show that follows the life of Emily played by Lilly Collins, the famous British actress. In the show, Emily is transferred to Paris from her employer to work in an advertising agency. 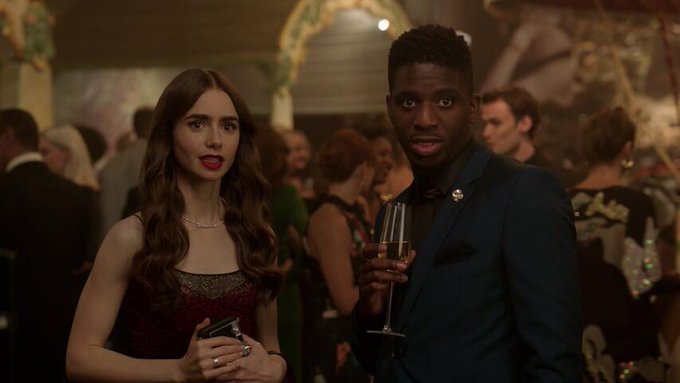 But what really distinguishes this series from other Netflix shows is its fans obsession with Emily’s adventures in the new city.

The idea of a young woman who comes to France to find herself and ends up living a life full of adventure and romance has gripped the audience of the show. One of the main aspects of watching the show is its diverse cast that keeps the pace of the show above rest. 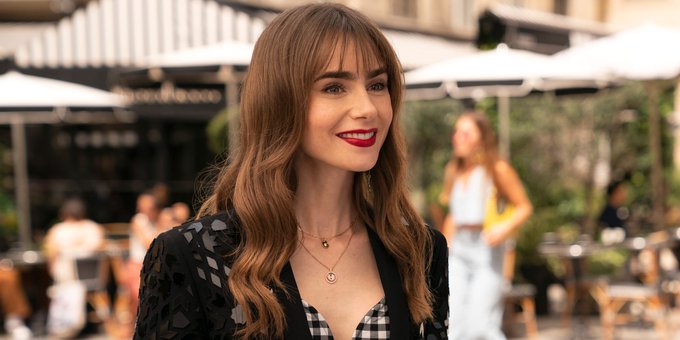 Last season, we were introduced to the sweet boy Alfie who came into Emily’s life and brought a great angle to the story. The character was loved so much by the audiences that the show upgraded Alfie’s character played by Lucien Laviscount a series regular.

Talking about new characters in the show, Emily in Paris is said to bring a few new ones to the coming seasons. Check out this article to know everything. 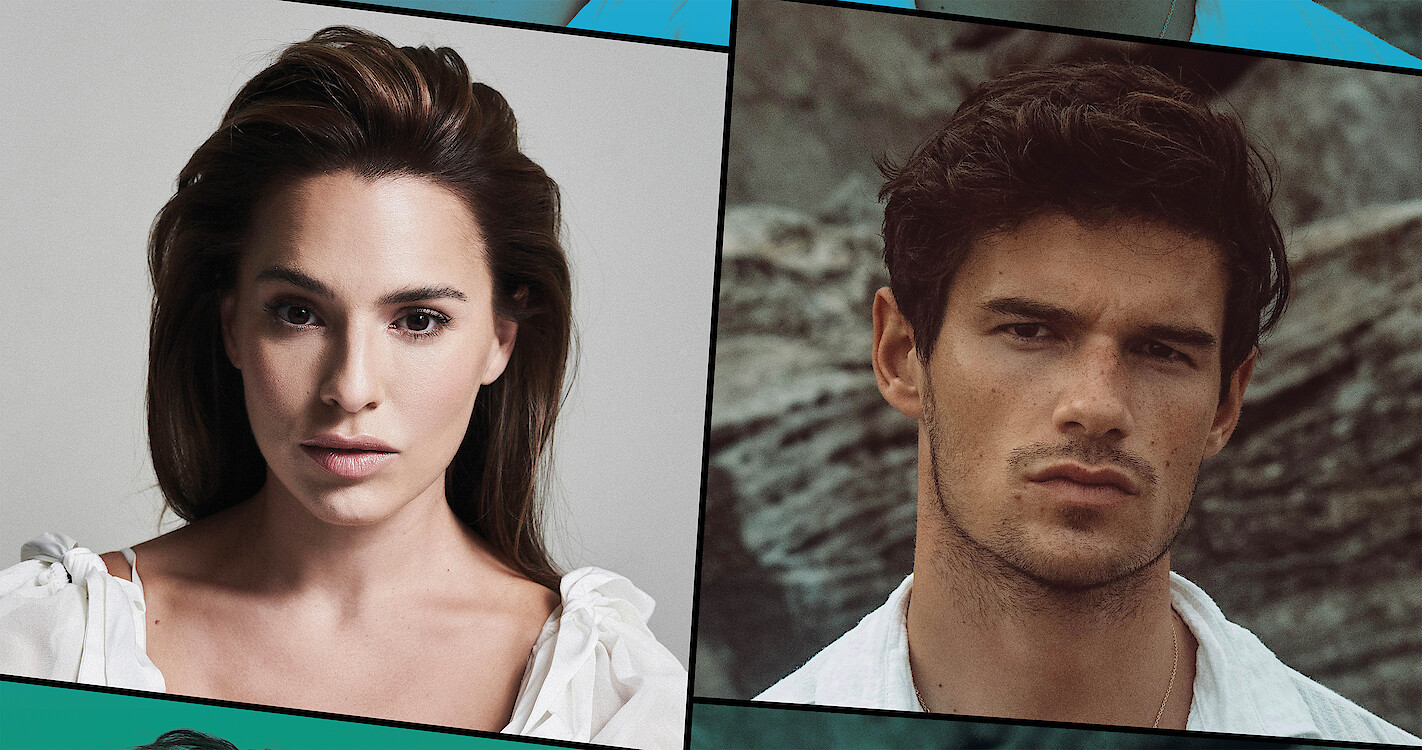 Bringing the ride of adventure and romance back into action, the highly anticipated comedy drama series has picked up two actors Paul Forman and Melia Kreiling to appear in the upcoming season of Emily in Paris as guest stars.

The actors will play guest stars, Forman is set to play Nicolas de Leon and Kreiling will star as Sofia Sideris.

Forman’s Nicolas de Leon is a crown prince who has been groomed since childhood to take over the reins of his powerful family’s business conglomerate, JVMA. 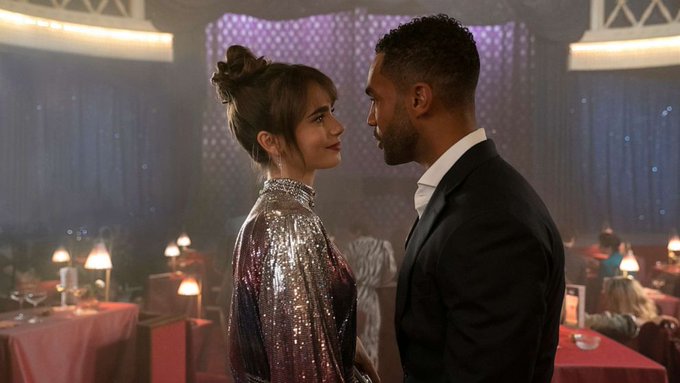 Despite unfailing access to wealth and status, Nicolas faces immense pressure as he tries to prove himself worthy of these privileges.

Nicolas is exactly the kind of person Emily loves to work with: a go-getter like her. But their relationship begins in an unexpected way, as they begin talking over email about books and writing. 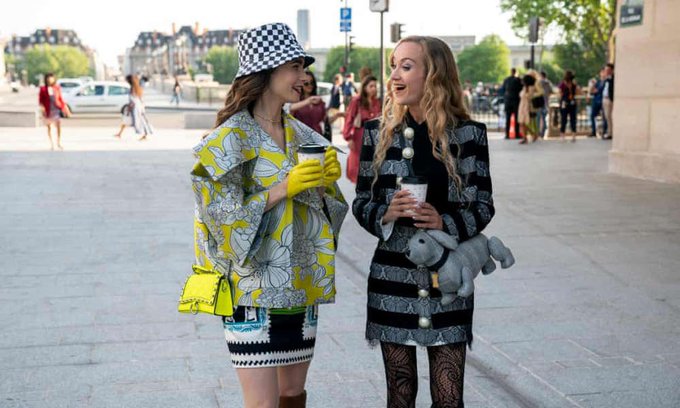 On the other hand, Sofia Sideris is a beautiful Greek artist who has come to Paris with the hope of showing her work in Camille’s (Camille Razat) gallery.

But when Sofia meets another woman, she finds herself trapped in an affair that threatens everything—including her job and newfound happiness.

When is Emily in Paris season 3 releasing? 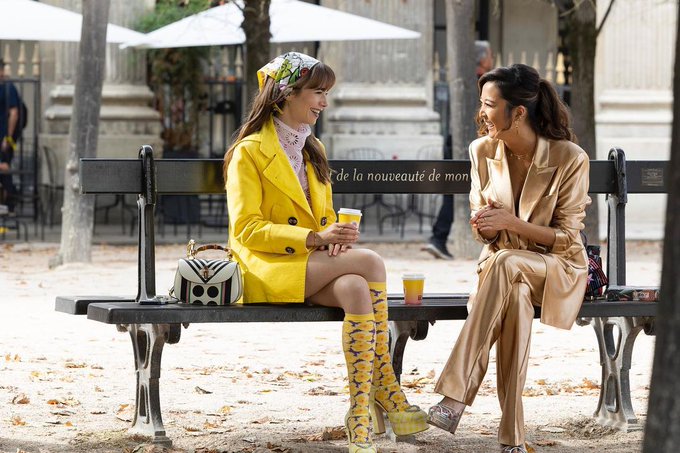 The highly anticipated season 3 of comedy drama series is set to get back on our screens on December 21st.

Viewers last saw Emily Cooper torn between Gabriel and suspender-sporting Alfie, but now it sounds like everyone’s love life is about to get shaken up.

And two new cast members will be leading the charge as a pair to bring a new angle to the show. 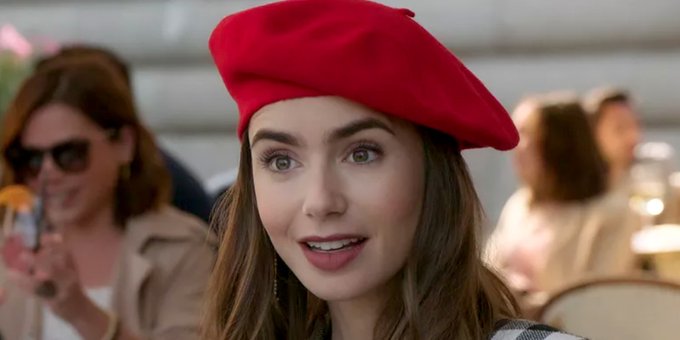 It will be a fun ride to explore lots of perspectives and Emily’s chaotic life as she embarks on a permanent life in the city of love.