The Schitt’s Creek star Emily Hamshire is living her dream. The Canadian actress has launched her debut graphic novel Amelia Aierwood: Basic Witch today. You can now pre-order the novel at z2comics.com/emilyhampshire.

What is ‘Amelia Aierwood: Basic Witch’ Novel About? The 12 Monkeys star has collaborated with Eliot Rahal who has co-authored this graphic novel. FYI, Eliot Rahal himself is a professional comics/writer and creator known for his Hot Lunch Special and Cult Classics. The novel is written in partnership with Z2 comics.

The premise of the graphic novel “Amelia Airewood: Basic Witch” is something like what we see on the show “Keeping up with the Kardashians”. Well, only if you convert the Kardashian sisters into cartoon characters. 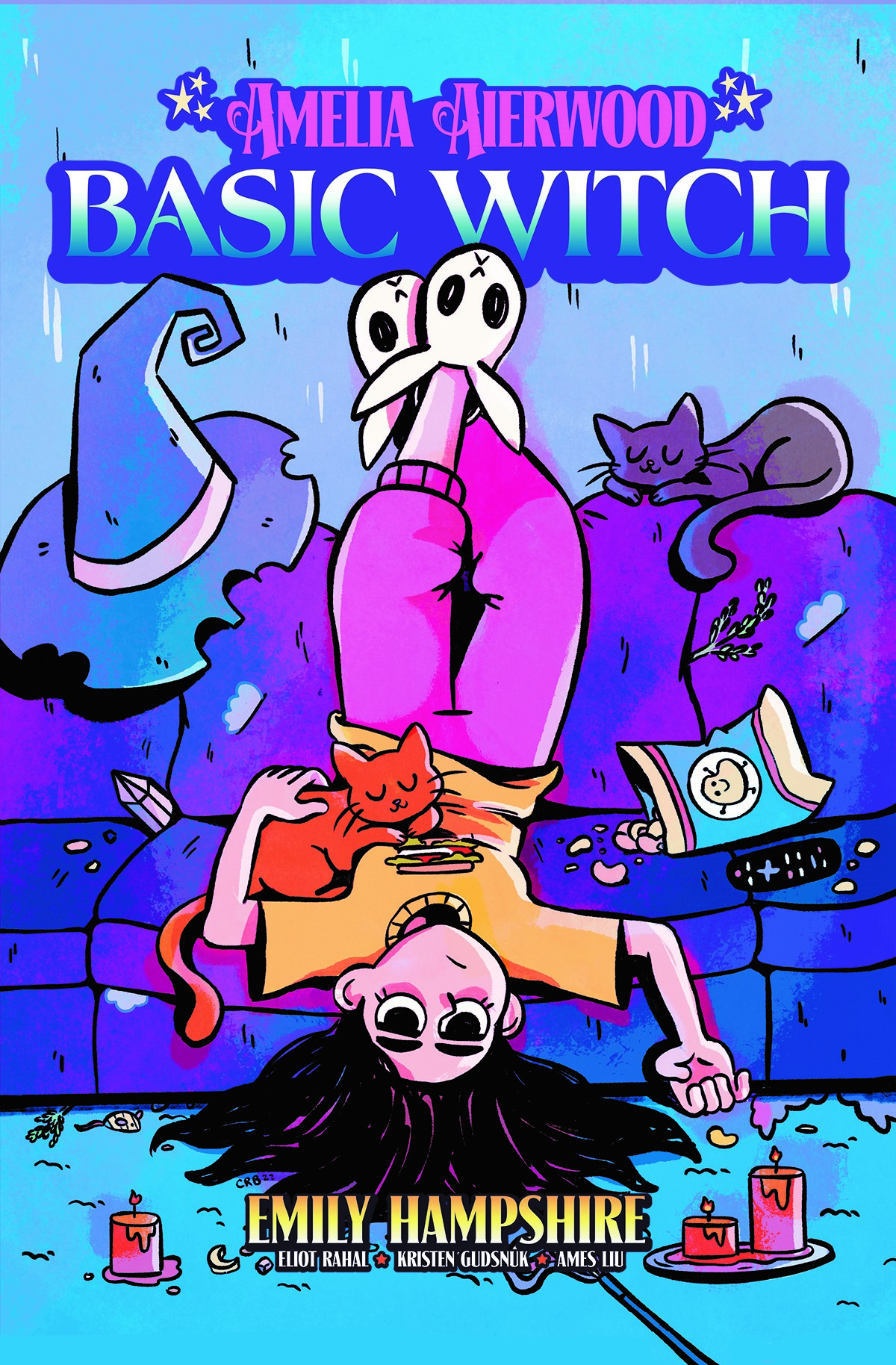 Nevertheless, Emily’s love for graphic novels has finally turned her into an author. The novel narrates the story of Amelia. She is the least favourite daughter of a high-class family of witches “The Airewoods”. Now we can imagine what the title “Basic witch” means.

Well, Amelia is not so basic. She’s got some nice powers. The spellcaster loves eating Pop-Tarts while listening to Podcasts. Isn’t that the case with most common girls around? But again, she is a witch.

The story takes a twist when Amelia’s sisters follow their prominent parents and do what they like. Amelia’s case is different. She likes to do it her way…off-brand. Here’s the catch! She uses her powers for the most basic things but they often lead to magical misfires.

The graphics display an old unfashionable witch’s hat that stays stuck on her head, another misfire of her powers. The graphics are pretty funky and it’s a good read for children too. Maybe, it can turn out to be a good vacation book for children. 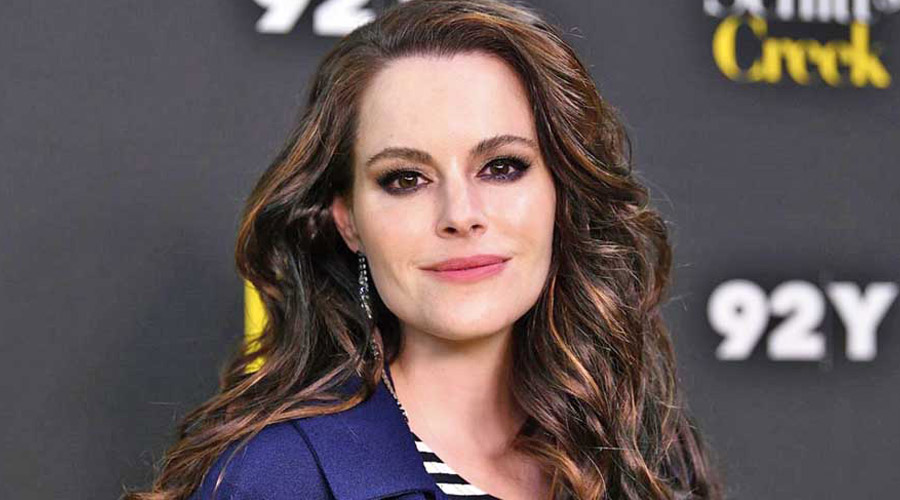 Emily Hampshire is known as Stevie off-screen. She was born in Montreal, Canada. The Canadian actress managed to win millions of hearts in such a short period. Thanks to her cheeky personality and great acting skills.

She started her acting career as a child artist in several TV series like Sandy and Are You Afraid of the Dark. She debuted her career on the big screen in 1996 with her film “Dead Innocent”.

Thankfully, Emily had a mentor. The Oscar winner was Genevieve Bujold who played her mother in Dead Innocent. However, her acting career kickstarted from her role as “Heather”.

She completed her professional studies at the American Academy of Dramatic Arts. Rest is history. Emily has made a mark in her native industry as well as internationally. That being said, Emily is also an ardent fan of graphic novels. Well, she has also done her fair share of roles in the sci-fi series.

Emily always dreamt of publishing a graphic novel. And, she did it. Well, I believe that Emily connects a lot to Amelia’s character. Phew, not as a witch but as a person. She has tried to portray some of her basic sides through her. For example, Emily likes to hogg on Nutella, Amelia like Pop-Tarts.

The Schitt’s Creek star is an excellent writer and is known for co-writing, executive-producing and starring in a reboot of Norman Lear’s social satire “Mary Hartman, Mary Hartman in 2021.

Emily Hampshire recognizes herself as a pansexual and is very open about it. Her performance and advocacy for the LGBTQ community have made her one of the most admirable actresses in the world!

Amelia Airewood: Basic Witch is out for pre-order. I can sense this graphic novel might become a bestseller considering the number of fans she has. If you find her graphic novel worthy, do send her a box of Nutella because she loves it!