Emily Deschanel, known for her role as Dr Temperance “Bones” Brennan in Fox’s crime series Bones, appeared on “The Kelly Clarkson Show” alongside Academy Award winner Eddie Redmayne and spoke about her personal obsession with cults. The 46-year-old actress revaeld that this obsession drew her towards working in Netflix’s “Devil In Ohio”. 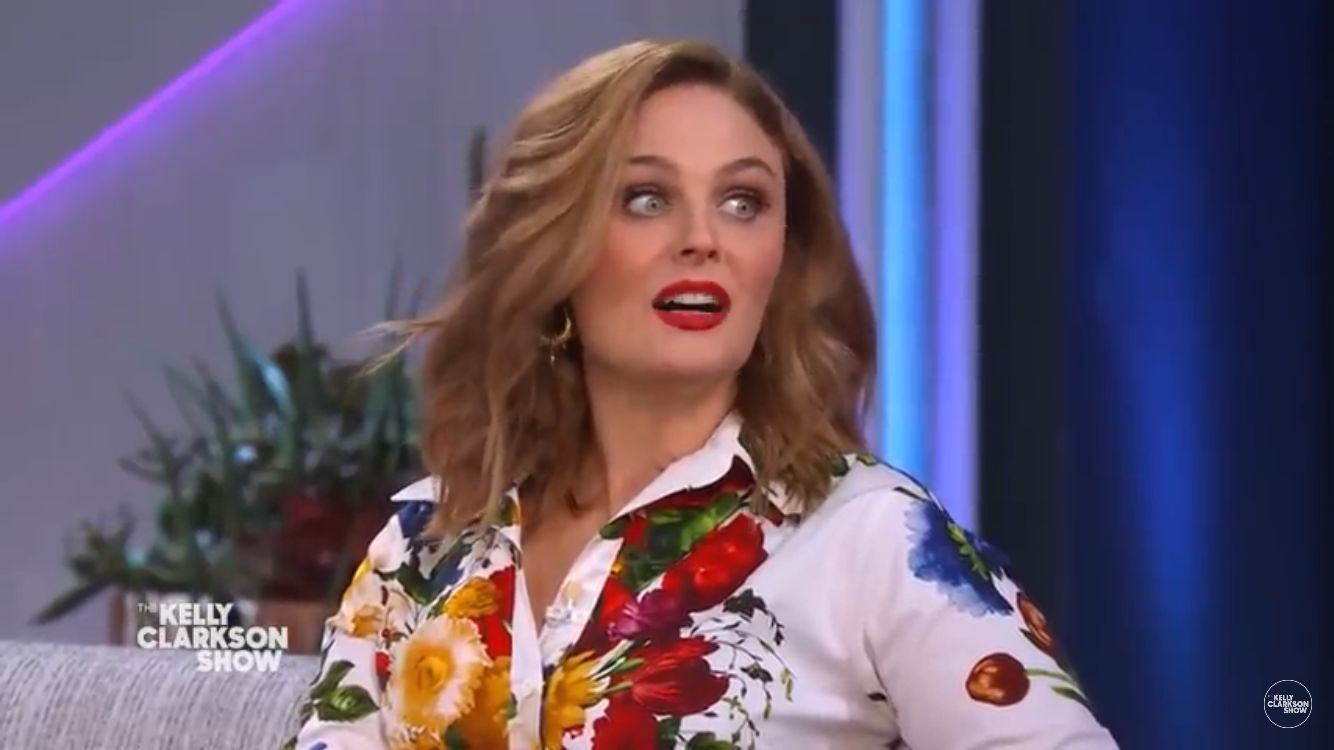 Got A Celebrity Amnesia… 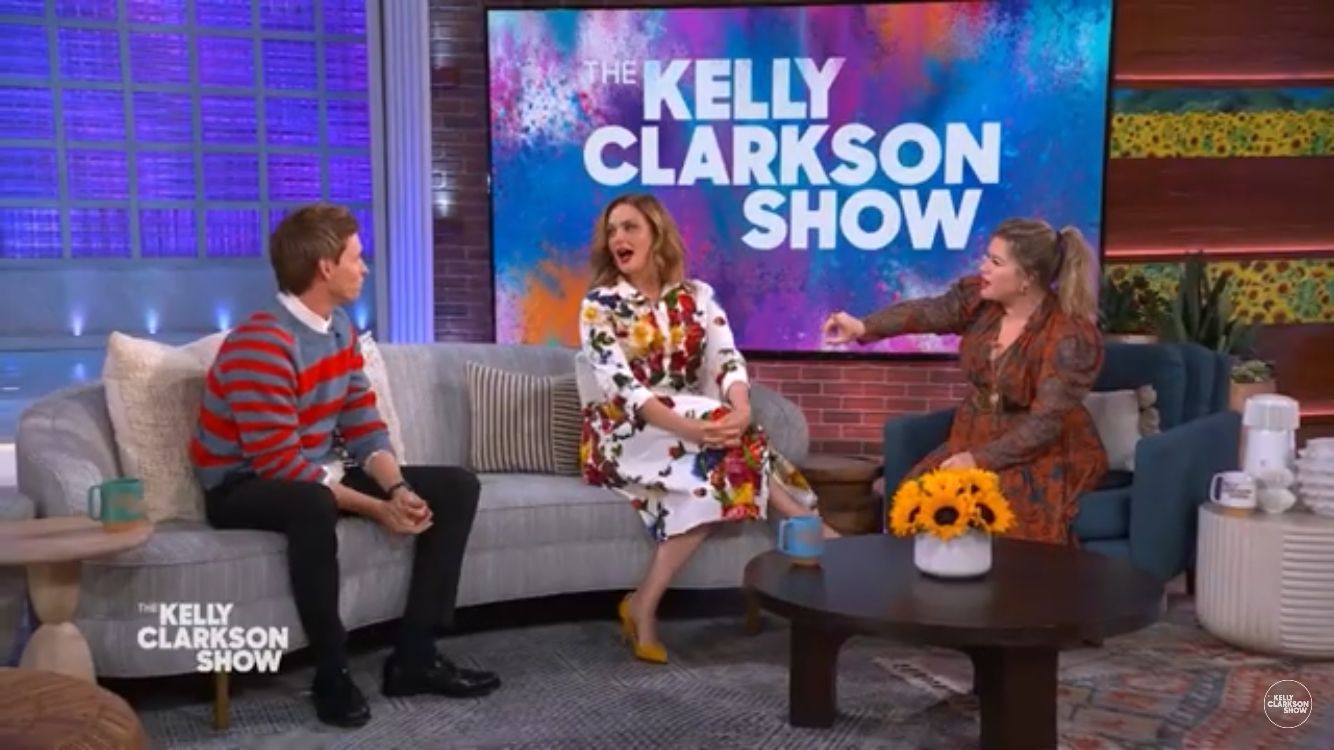 Netflix’s “Devil In Ohio” series was released last month, and Emily Deschanel is playing a psychiatrist in the famous series. On her appearance on “The Kelly Clarkson Show” alongside Eddie Redmayne, Emily was asked by Kelly, “Have you met Eddie Redmayne before?” As Eddie gushed, Emily said that she has amnesia with famous people, so she might have…well, she doesn’t remember.

The Academy Award winner revaeld that he has a similar problem with people, and it can be really offensive when you don’t remember them. Emily revealed that when she met Seth Rogen, she was like, “So nice to meet you”, and then Seth reminded her about the fact that they’d met before. 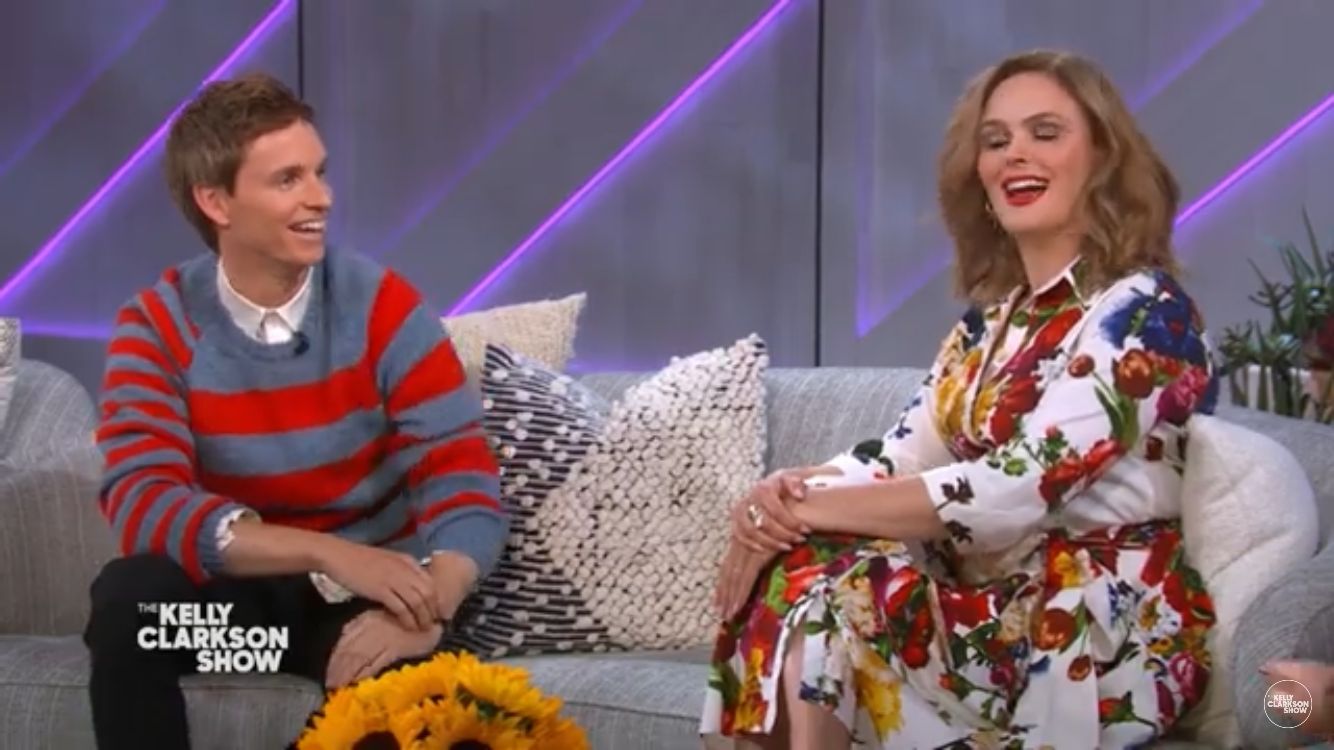 It was three weeks later that she remembered meeting Seth while auditioning for “40-Year-Old Virgin”. Now, she always pretends that she’s met people before to avoid any offence. Kelly sportingly said, “I don’t get offended with people, if you don’t remember this moment, I will not just care.” Well, she certainly will because we all know she likes attention.

A Personal Obsession With Cults…

Moving their conversation forward, Kelly asked about Emily’s role in “Devil In Ohio”, and asked: “What drew you to this role?” Emily revealed that she always had a fascination with cults. About her character, she revaeld that she is playing a psychiatrist, and explained, “There is a teenage girl who has escaped from a cult, and the psychiatrist ends up having a great idea of bringing her home to her family and moving in with her.”

“I’ve always had a fascination with cults, but I also was like, well, what would make this psychiatrist decide to bring home her patient? So that’s I guess where my fascinations, that’s why interest in the show came from,” she added.

While remembering her work in Bones, Kelly Clarkson stated, Things did get creepy on Bones too. She asked, “Coz you were always around dead bodies. Did you ever have to like, go to a morgue when you did the series?” Emily responded, “Yea, we went to the coroner’s office, but I didn’t do it right away when I started but I did it like a year or two after.”

As for her belief,  Deschanel was raised Roman Catholic, but is no longer practising, and has expressed agnostic views, saying “I am more of a spiritual person, if anything, and I am of the belief that we don’t know, and I’m not going to pretend that I do.” Devil in Ohio is available on Netflix and is an American suspense thriller limited series based on Polatin’s book of the same name for Netflix.